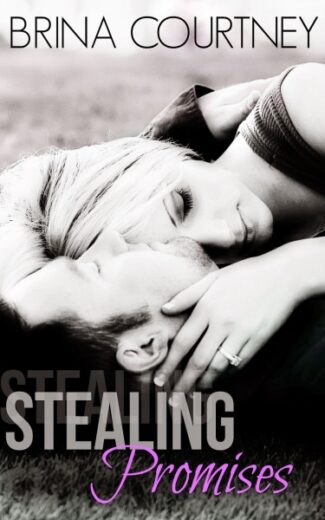 Promises are made to be kept, never stolen. But that’s exactly what happened to Victoria Blane and Levi Manor. Tragedy strikes their perfect relationship leaving Victoria struggling to overcome the darkness that threatens to bury her.
With Victoria’s life in tatters she decides that running away is easier than dealing with her troubles. But when a friend finds her on the floor in her kitchen, she knows it’s time for a change.

Victoria is drawn to Brighton in ways she never expected. He becomes her champion, her life line… her sunshine in the darkness. But is Victoria ready to let go of the past and grab on to her future? Or will she run away from Brighton before she can be hurt again?

The landscape began to shift around them allowing Victoria to realize just how far they were going outside of her college campus. “Levi? Where exactly are we going?”

He gave her a devilish grin, “I’m not going to tell you that.”

She smiled back at him, “No really, where is this place? You haven’t told me hardly anything about the weekend! And you know how much I don’t like surprises.” She knew that about herself, the perfect type A personality. It didn’t really matter what was going on, Victoria just needed to be in the loop. Sometimes she felt bad for Levi when he tried to surprise her with things and she always found out, but she knew it was probably for the best, because she would just annoy him until he told her what was really going on anyway.

“It’s up near the ridge.  Why, you know somebody up there? Afraid we’re going to run into some crazy ex-boyfriend?” He chuckled to himself. Victoria watched as he started to relax allowing the tension from earlier to fall way. She liked seeing him like this, when he was happiest.

“No,” she said shyly. “I was just wondering, you know, if there would be a lot of people around.”

She noticed as the car accelerated quickly. “Is there a reason that you would like to be alone with me Victoria Blane?”

She smiled broadly. “I think you know the exact reason I want to be alone with you Levi Manor.” Victoria liked teasing him, it was her small power over him. Most of the time Levi was saying things to affect her.  It was nice when Victoria could have it the other way around. 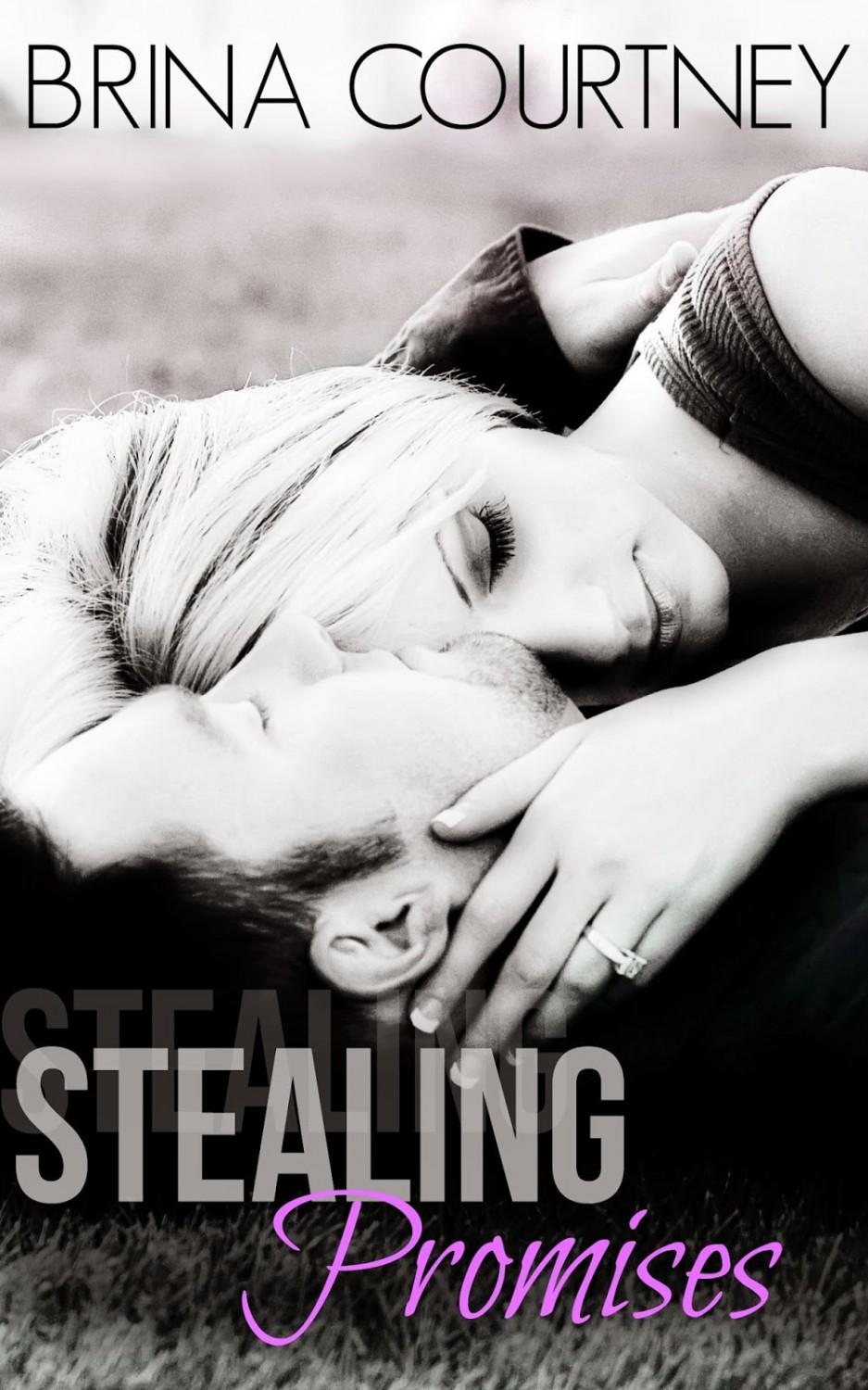 Brina Courtney is a young adult author obsessed with chocolate, crime shows, and fantasy movies. She’s spent the last few years as an elementary teacher and a high school cheering coach. She lives in a small town in Pennsylvania with her husband and two very loud, small dogs.