Recent graduate Becca Stine’s all to perfect and predictable life went spiraling out of control when her supposed childhood friend committed the ultimate betrayal.  Following college, Becca attempts to bury the pain by retreating into a dangerous lifestyle with her best friend, Jamie Rae.  She decides it’s time to grow up after being irresponsible, broken, and out of control.  To Becca’s horror, her only option is to return to her hometown of Grand Rapids.  Worried she will forever live in the shadow of her prominent family’s notability, Becca decides moving is her only opportunity to get her feet back on the ground.  With her best friend in tow, Becca reluctantly heads home to attempt to live her ideal life.

Little does Becca know the owner of the architecture firm she lands a job with has an intriguingly mysterious son.  Tyler Conklin is infatuated with Becca, yet is apprehensive about a public relationship because of his hidden baggage.  Not wanting anyone to know about his slight obsession with her, their potential relationship must be kept a secret.  Will Becca put up with Tyler’s untold story for long?  Will she tolerate being his secret? 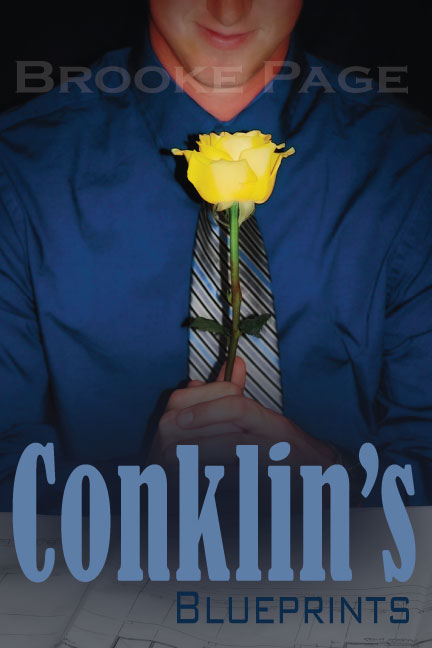 “Let me call a cab quick,” Tyler said, reaching for his pocket.

I gently touched his arm and said, “It’s not too cold, let’s walk.  My place isn’t that far away.”

He looked me up and down and raised an eyebrow.  “Are you sure?  I don’t want to have to carry you half way,” he teased.

“Ha ha ha, I will be fine, and… I’m not wearing heels,” I snickered, lifting my foot and wiggling my toes as though if could see them.

He tried to hide his amusement.  “Okay, if you say so.”

We slowly walked downtown amongst the young crowds of clubbers.  I snaked my arm threw his and leaned my head on his shoulder as we walked.  He flinched at first, but then relaxed into me.

We stopped in the park along the railing, just as we had the first night we went to the coffee shop.  I leaned into him, hoping he would wrap his arms around me.  I felt so comfortable and confident with alcohol running through me.  He shook his head and chuckled.  Sliding his fingers up and down my arms he said, “You’re funny when you are drunk.”

I pulled my head back and looked up at him.  “I am so not drunk yet,” I said seriously at first then let out a little giggle.  He smiled down at me, our faces nearly inches from each other’s.  His expression became serious, and his hands slowed running up and down my arms, stopping on my forearms.  I never wanted anyone to kiss me so badly.  I leaned up and closed my eyes, hoping he would get the picture.  I felt his nose touch mine then his mouth was on mine.  My lips were no longer tingling from the alcohol but tingling from the sensation of his lips working against mine.  I allowed his tongue access to my mouth as a slow low groan escaped him.  It was like he flicked a switch inside of me with his tongue.  I brought my arms up to his head and ran my fingers through his hair.  Our bodies flushed together, I noticed his arms were still at his sides.  Why wasn’t he touching me?

He slowed down the kiss and gently pulled away, keeping his forehead on mine.  I was still breathing heavy.

“I need to get you home,” his voice was raspy, with ulterior meaning.  I slowly opened my eyes and turned to start walking.  He took my hand and squeezed it, causing me to pick up my pace.  He wanted to be alone with me just as badly.  I could feel it in his kiss. 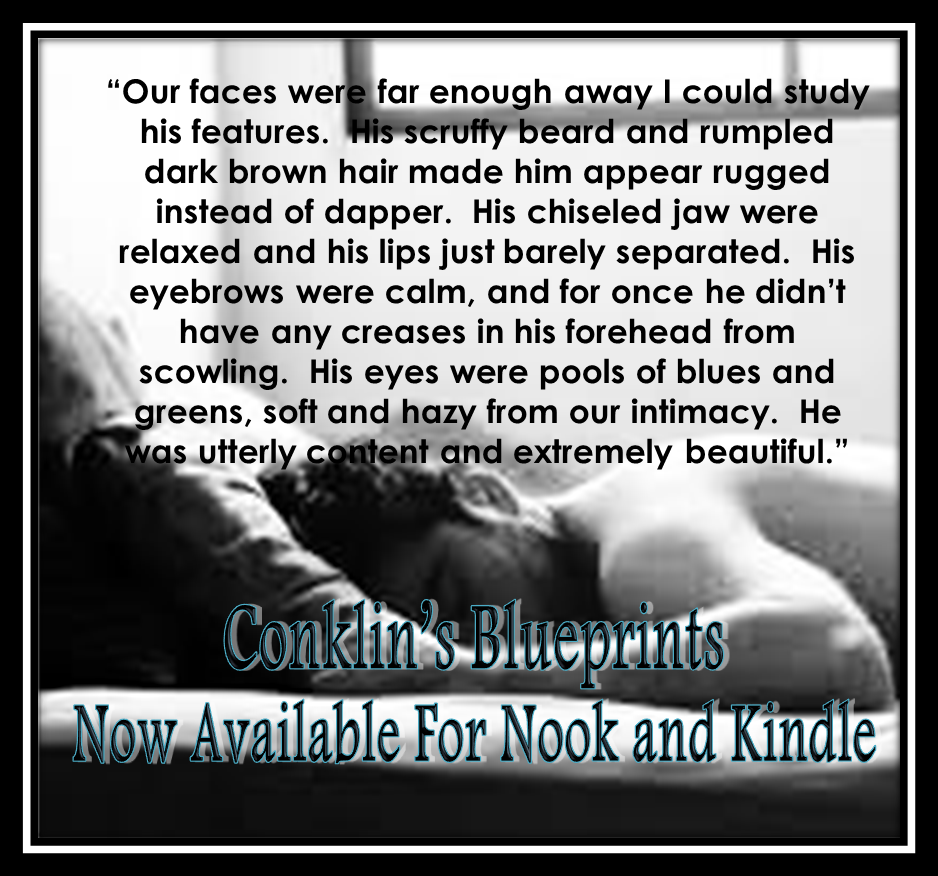 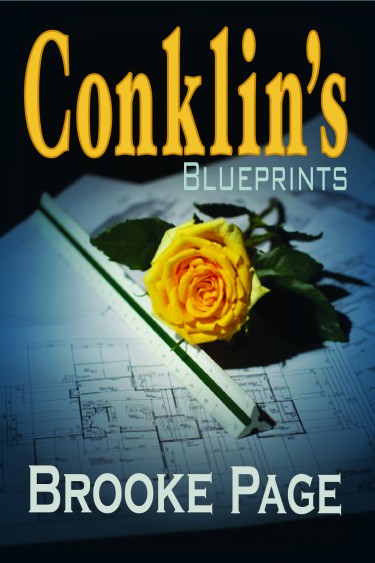