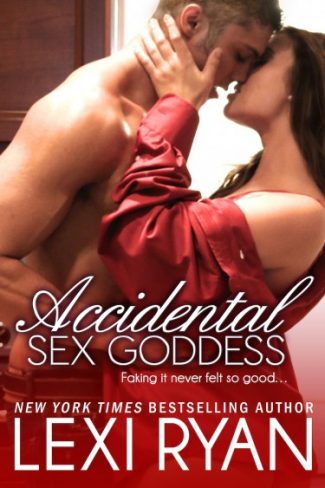 FAKING IT NEVER FELT SO GOOD...

Promotions director Reese Regan isn’t a sex goddess and doesn’t want to be. But when she's offered a job with Sex Goddess, Inc., she must complete the company's wildly popular Sex Goddess 101 program. Trying only to avoid the unemployment line, not to become Chicago’s next seductress, she never expected the infamous “steps” might work.

Reese’s sexy, off-limits best friend Ben Hawk helps her “fake” her way through lingerie shopping, phone sex, and seduction lessons. The passion that flares between them might be hotter than their friendship can withstand. And the idea that he only wants the “new” her? That's definitely more than her heart can stand.

Will faking something so important cost her a chance at something real? 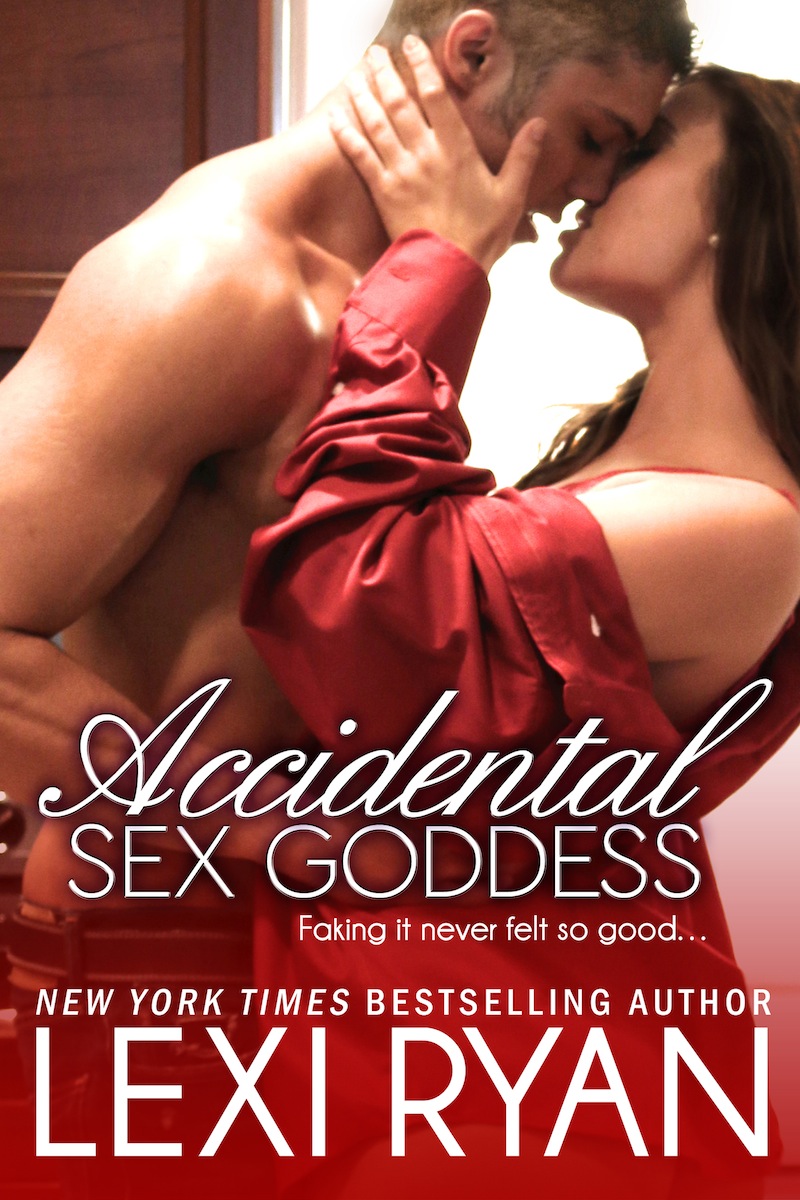 With a forced smile, Reese withdrew an envelope from her purse and handed it to Ben. “Apparently, Sex Goddess equals dirty.”

“Is this your next step?” He stifled a grin. “Please tell me she’s making you burn your bras.” He signaled to the door with his thumb. “I think I have some lighter fluid at the house.”

Ben’s eyes dropped south for a second. “You know, bras are a sign of repression. Liberate the breasts and liberate the woman.”

She rolled her eyes. “Stop being a dork and read the letter.”

Ben frowned. “You’re taking this program more seriously than I thought you would.”

“No, I’ve just gotten really good at faking it.”

“The new outfit doesn’t look fake. Or the makeup.”

Balls clacked at the pool table behind them and the Bears game played on the big screen.

“So, I like looking sexy. Women like to be wanted, Ben. It comes standard with the estrogen.”

“And men didn’t want you before you started taking Halie’s Holy Steps?”

“Most of which I’m faking,” she reminded him. She waved a hand dismissively. “Just read it.”

“The phone sex didn’t seem fake,” he said softly. Neither had her hand in his or the way she’d squeezed his hand when Sydney played her solo.

A red tinge crept up her cheeks. Satisfied, Ben turned to the letter.

Say goodbye to your panties. For the next week, you’ll be going commando, forcing your mind to acknowledge the parts of your body too often left as an afterthought.

He grunted. “No wonder my guys want their wives to sign up.”

“What if I’m doing yard work?”

She crossed her arms and her cheeks flushed. “Or I’m working out?”

Reese leaned forward. “Or I want to wear a skirt?”

She shook her head. “I don’t need to go commando to acknowledge my female parts.”

Leaning back in his chair, Ben folded his arms across his chest and studied her. Why was she taking this program so seriously? The kiss? The phone sex? He wasn’t complaining, but couldn’t she have just as easily fabricated a story for Halie?

They were the questions that were starting to niggle at him. Despite what Reese said, this was about more than a job.

He handed back the letter and only let himself ask one question. “So, when do the panties come off?”