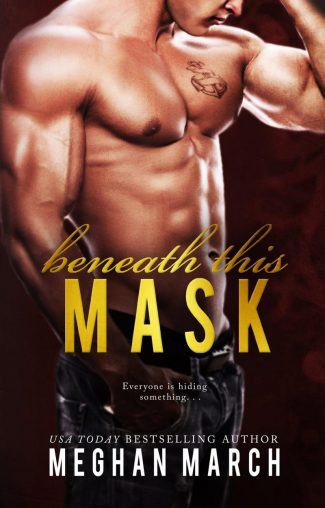 Former Navy fighter pilot. Son of a congressman. Successful businessman in my own right. With a résumé like mine, women have never been a challenge.

This sexy, tatted-up bad girl wasn’t part of my plans, but that punch to my gut every time I see her tells me I have to know more.

She’s a mystery. An enigma. A challenge.

We’ll find out what she’s hiding... beneath this mask. 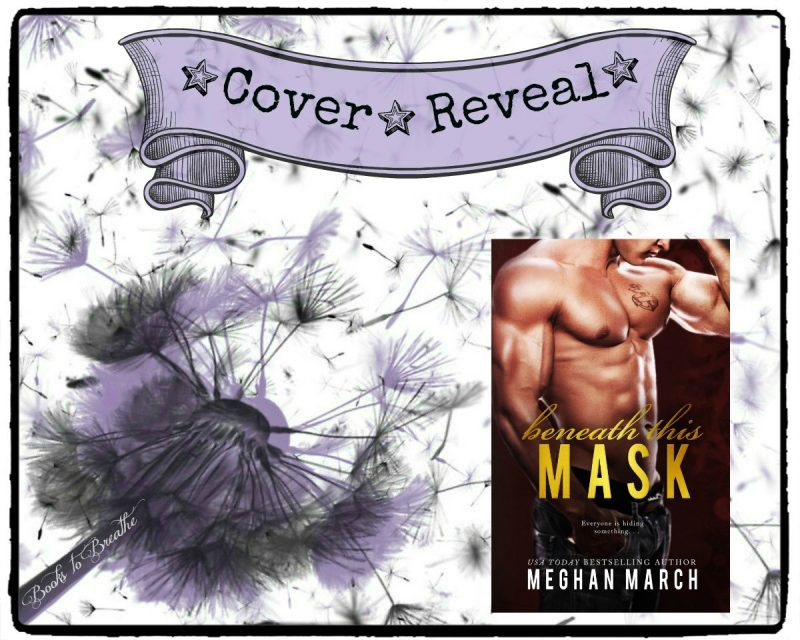 Title: Beneath This Mask 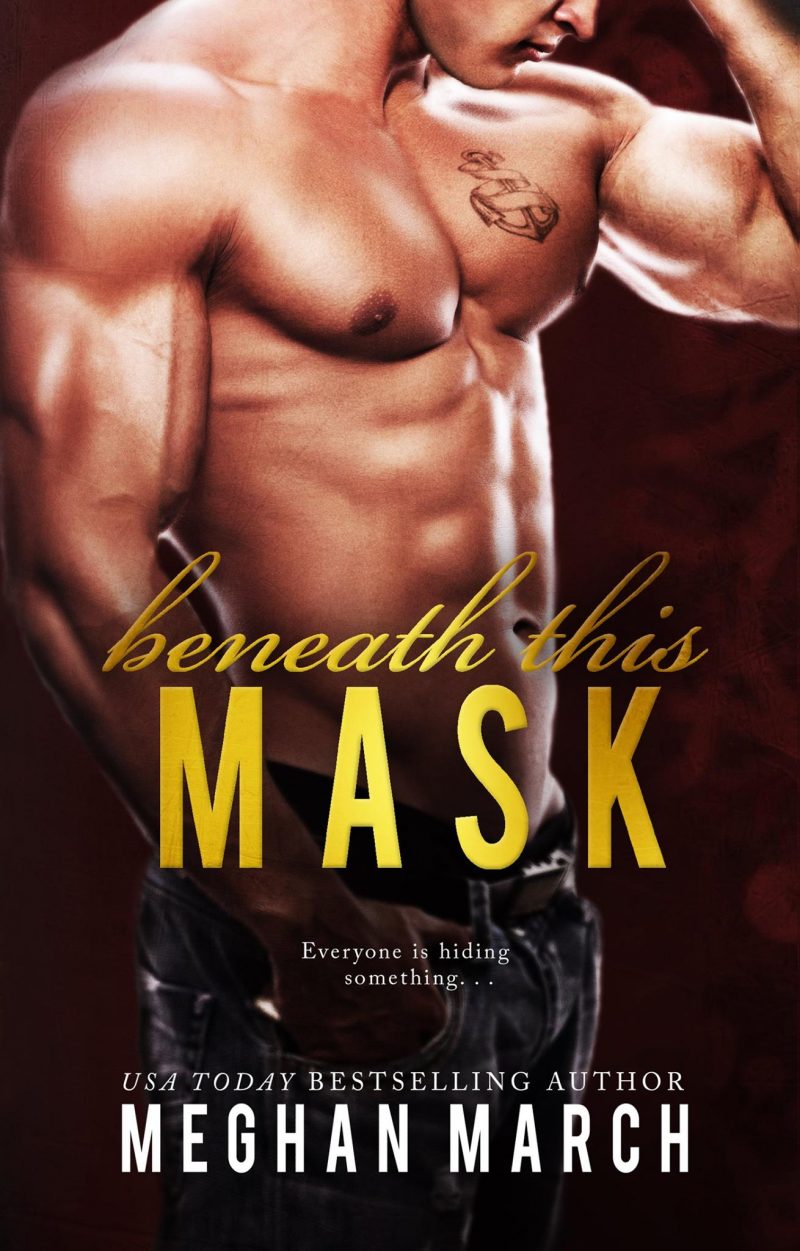 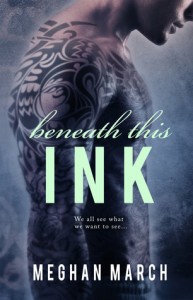 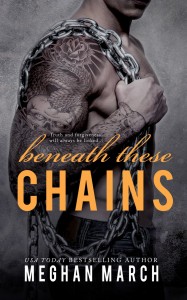 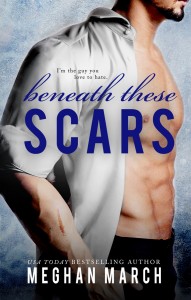 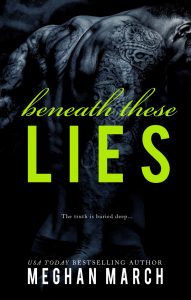 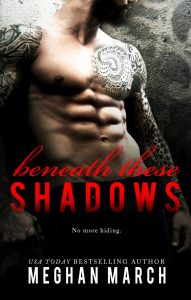 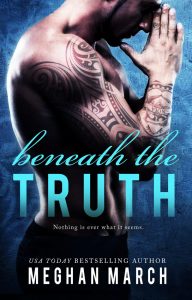 From USA Today bestselling author Meghan March comes the final sexy standalone set in the Beneath world of New Orleans.

I used to believe there were lines in life you don’t cross.
Don’t lie. Don’t cheat. Don’t steal.
Until I learned people don’t always practice what they preach.
I turned in my badge and gun and walked away from everything.
Then I got the call no one wants, and I’m back in New Orleans.
What I don’t expect is for her to be here too.
Another line you don’t cross?
Don’t touch your best friend’s little sister.
She’s always been off-limits.
Too bad I don’t follow the rules anymore.