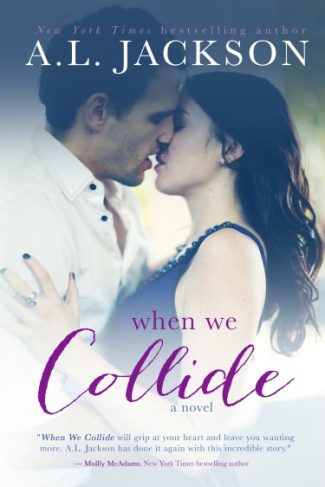 From the bestselling author of Pulled and Take This Regret comes a gripping new tale of loss and love.

When the family William left behind is struck by tragedy, he is called back to the one place he’s sworn to never return to again.

In a moment that will change his life forever, William comes face to face with the girl who, with one look, captured his heart. He is unable to ignore the buried desires and the hope for the future they’d once believed they’d have.

Now William is ready to fight to take back what had been stolen from him six years before.
But he never imagined what that fight might cost him.

A.L. Jackson gives you an intimate look into the lives of a family bound by an unseen connection in this new contemporary romance. 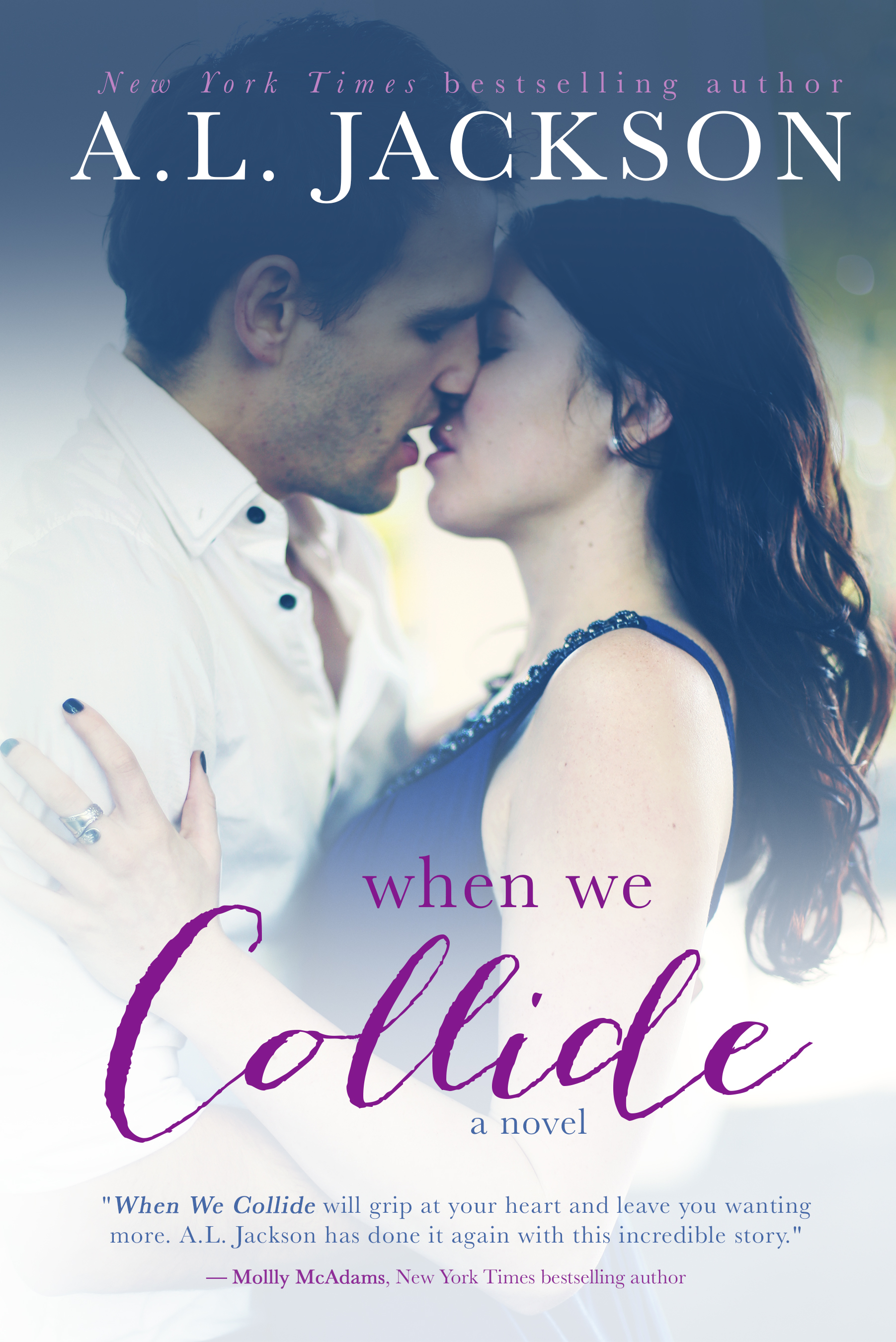 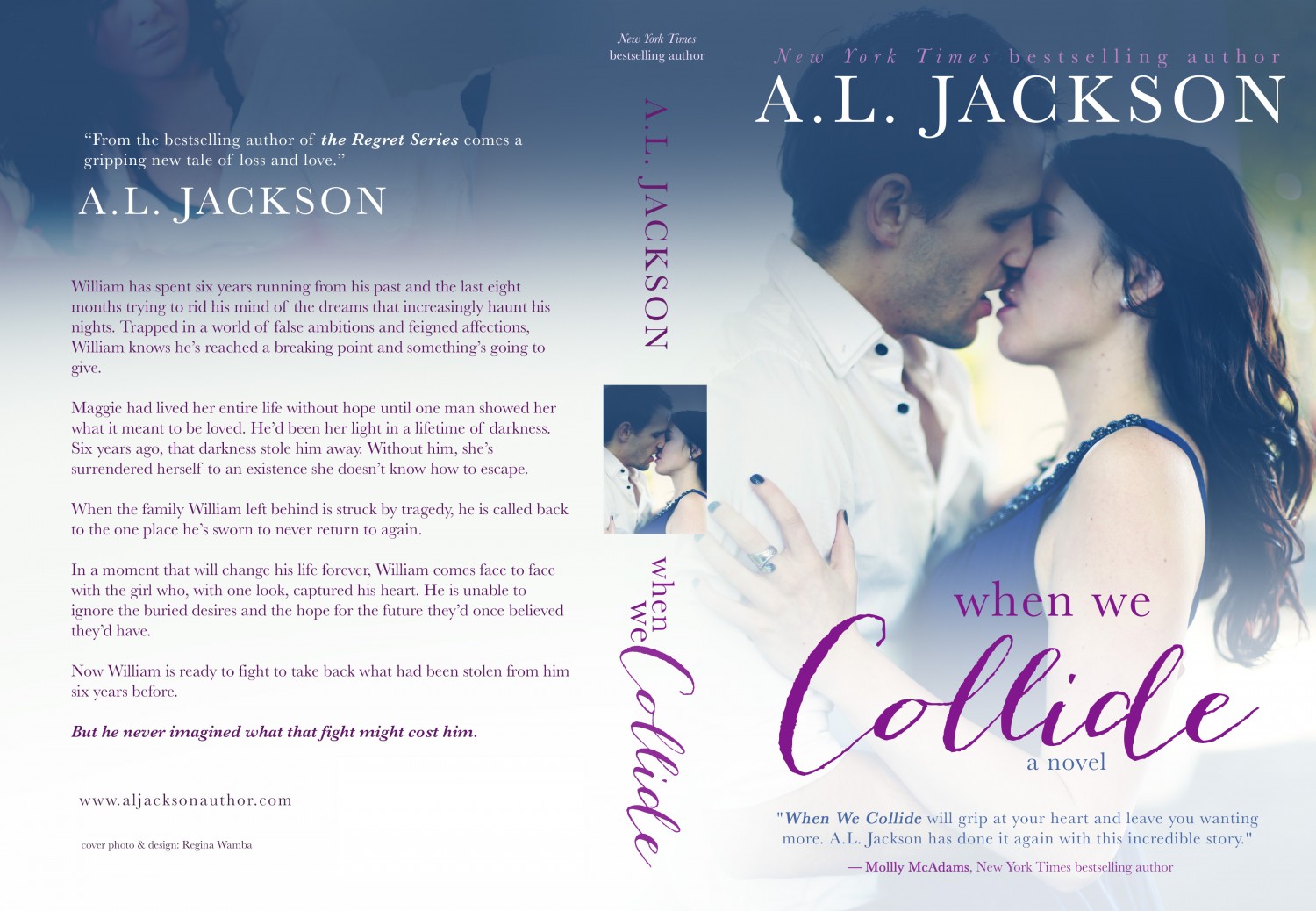