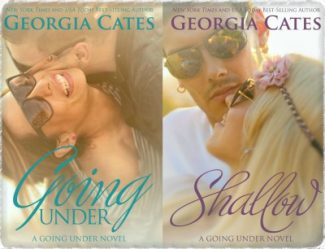 Going Under and Shallow are getting new scenes and will be crossing over into the upperYA/New Adult genre.

Did you know that Georgia Cates had a phenomenal Mature YA/NA series? She published this before her bestselling Beauty series. When I read Beauty From Pain last year, I immediately ran to see if Georgia had anything else to tide me over until the next book. I don’t usually read YA any longer, but I gave these books a shot and adored them! Georgia decided to give them a much needed makeover and I absolutely love the new covers! Check these beauties out! 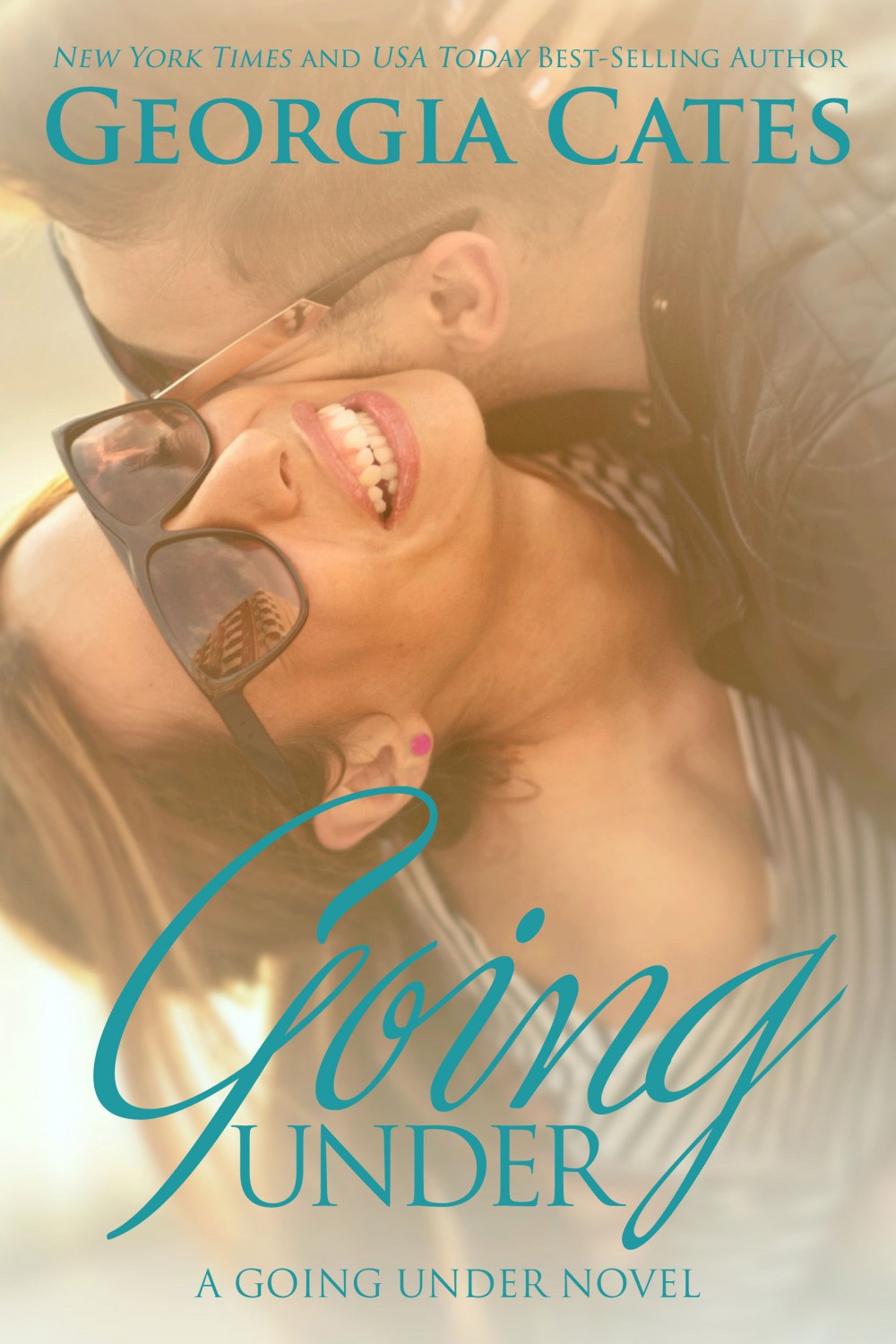 Jesse Boone is a self-proclaimed bad boy and doesn’t march to the beat of anyone’s drum but his own. Growing up in less than desirable circumstances has made him no stranger to the hard knock life but his determination to leave it behind is fervent. He sees an opportunity to snag a college football scholarship when he’s transferred to East Franklin High School but Forbes Henderson has other plans. The player Jesse intends to replace doesn’t plan on giving up his spot as starting quarterback so a rivalry is born. Jesse is determined to show his nemesis that he’s not only going to take his position as first string quarterback, he’s going to take his girl, too.

Claire Deveraux is perfection at its best. She’s beautiful, intelligent, and unaware she just became Jesse Boone’s conquest to settle a score with her boyfriend. Like her flawless performance as the perfect daughter and student, Claire’s production of being the perfect girlfriend has everyone fooled, except Jesse Boone. She fears this tattooed bad boy will see her secret desire to explore his crude threats and promises of rocking her perfect world. If she decides to give in to one uninhibited moment with Jesse, will she learn too late that it was all an act of vengeance or will Jesse learn that the taste of first love is sweeter than that of revenge? 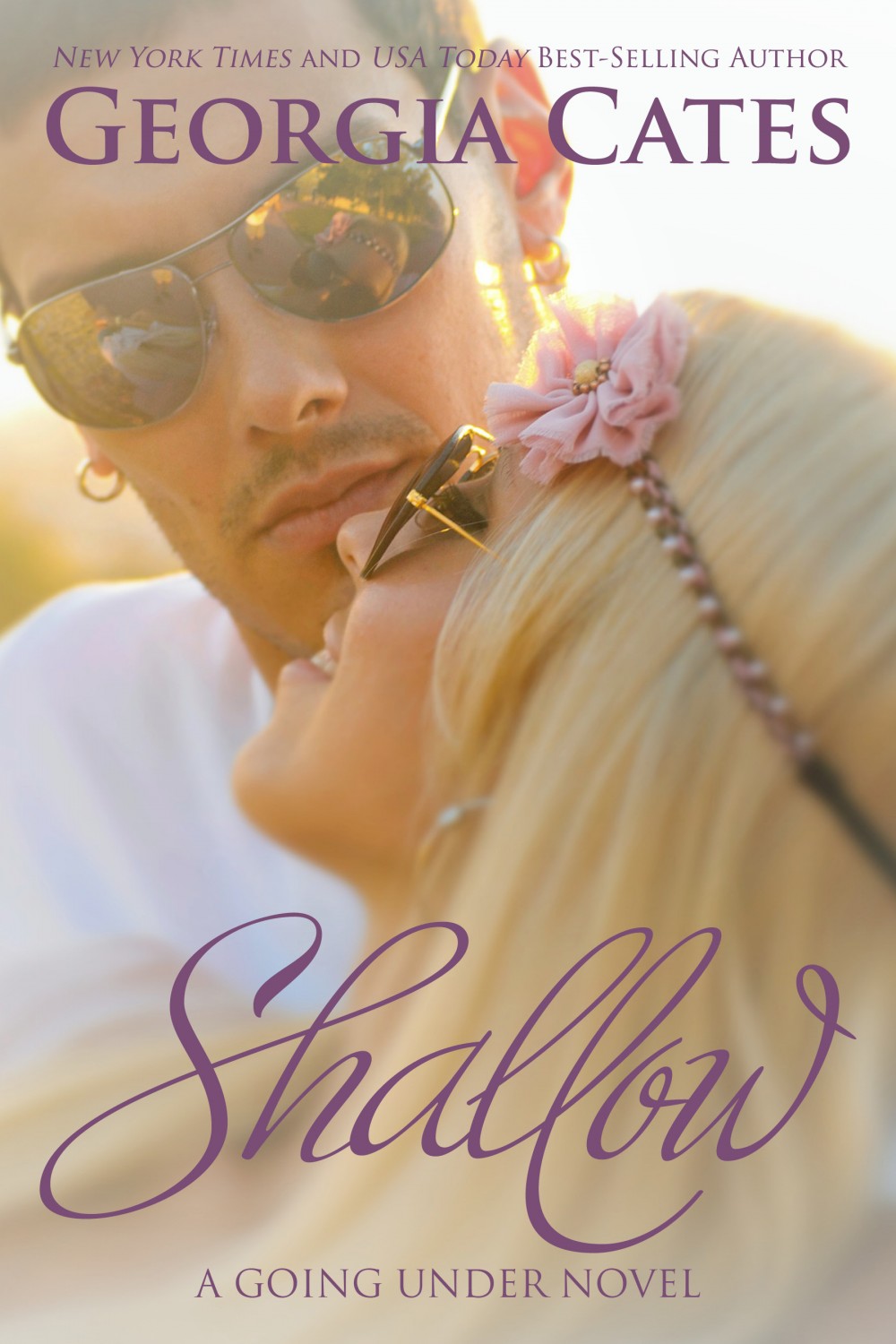 Nick Hawke wants his car fast and his girls faster. He blows through them quicker than his muscle car races down the drag strip in Collinsville and he wouldn’t have it any other way. He’s determined to avoid the devastation he has watched his father endure in the aftermath of his mother’s abandonment. He believes there is no room in his life or his heart for a relationship lasting more than one night. He seeks happiness in things that won’t let him down––fast cars, adrenaline highs, and one night stands. All of that changes when he unexpectedly runs into an old friend and is introduced to Payton Archer, the first girl he ever wanted for more than a night. There’s only one catch––she’s completely immune to him and his smooth talking ways.

Payton Archer is looking for love––the true, mad, deep kind. She’s given up on finding it, at least until she leaves for college because she’s certain that is where she’ll find the ideal guy to fit into her perfect world. Her summer plans include nothing more than three uneventful months of fun but it turns out to be anything but ordinary when Payton meets Nick Hawke, one of Jesse’s old Collinsville friends. She’s shocked by her immediate and intense attraction for “Hawke” because nothing about him is on her checklist for the perfect love. Sure, he’s hot and sexy but he comes from Collinsville and that is definitely not on her list of prerequisites. Everything about him makes Payton’s heart speed. He’s exciting and dangerous but his fast car and chance taking aren’t what scares Payton the most. It’s the way Nick Hawke makes her feel every time he looks at her. Can Payton find the courage to leave the safe, shallow end of love and risk going under completely? 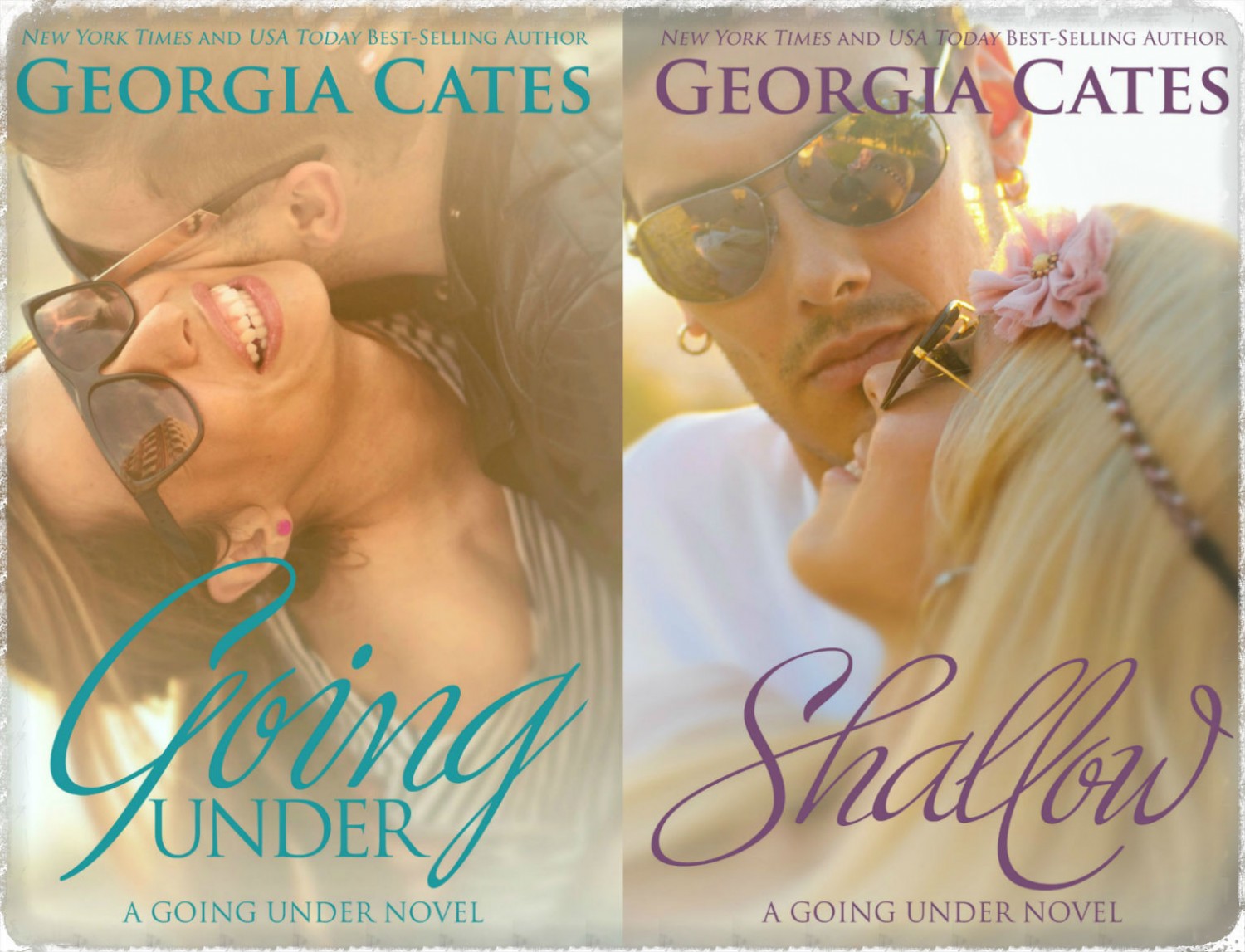 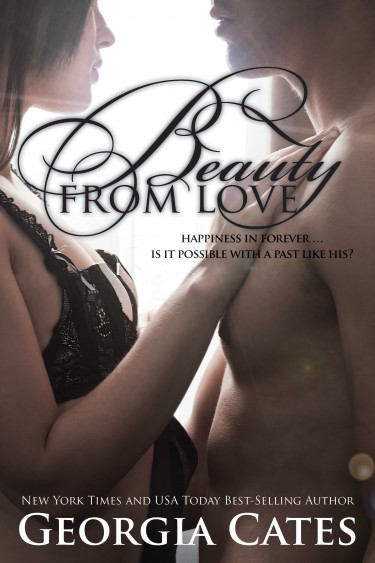 Cover Reveal: If You Were Mine (Just Friends #1) by KS Marshall