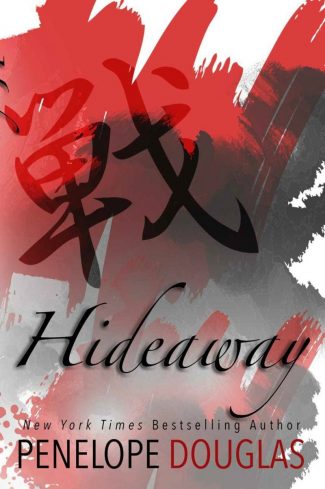 Devil's Night is returning! Hiding places, chases, and all the games are back...

Buried in the shadows of the city, there’s a hotel called The Pope. Ailing, empty, and dark—it sits abandoned and surrounded by a forgotten mystery.

You and your friends can try to scare me. You can try to push me. Because even though I struggle to hide everything I feel when you look at me—and have ever since I was a girl—I still know that what you seek is so much closer than you’ll ever realize.

Hideaway is a romantic suspense suitable for ages 18+. While the romance is a stand-alone, the plot is a continuation of events that began in Corrupt (Devil's Night #1). It is strongly recommended that you have read Corrupt prior to reading this. 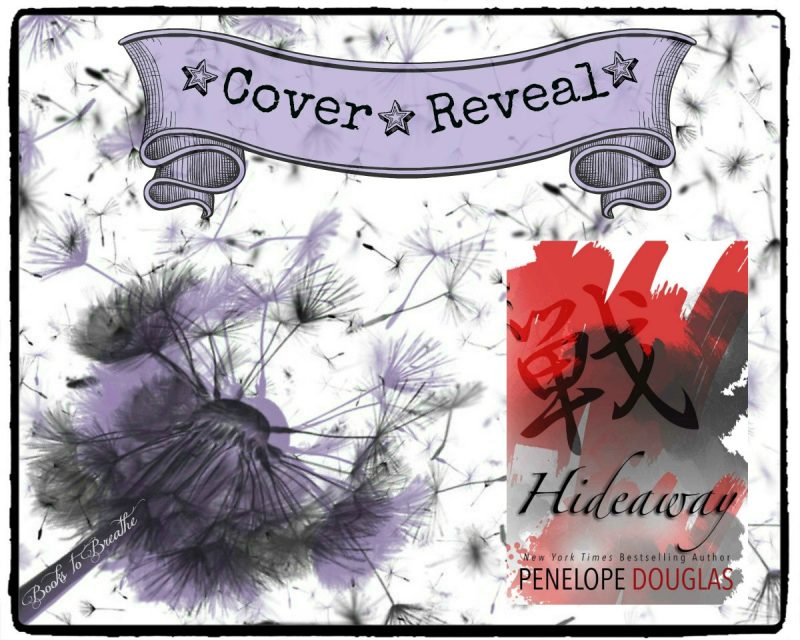 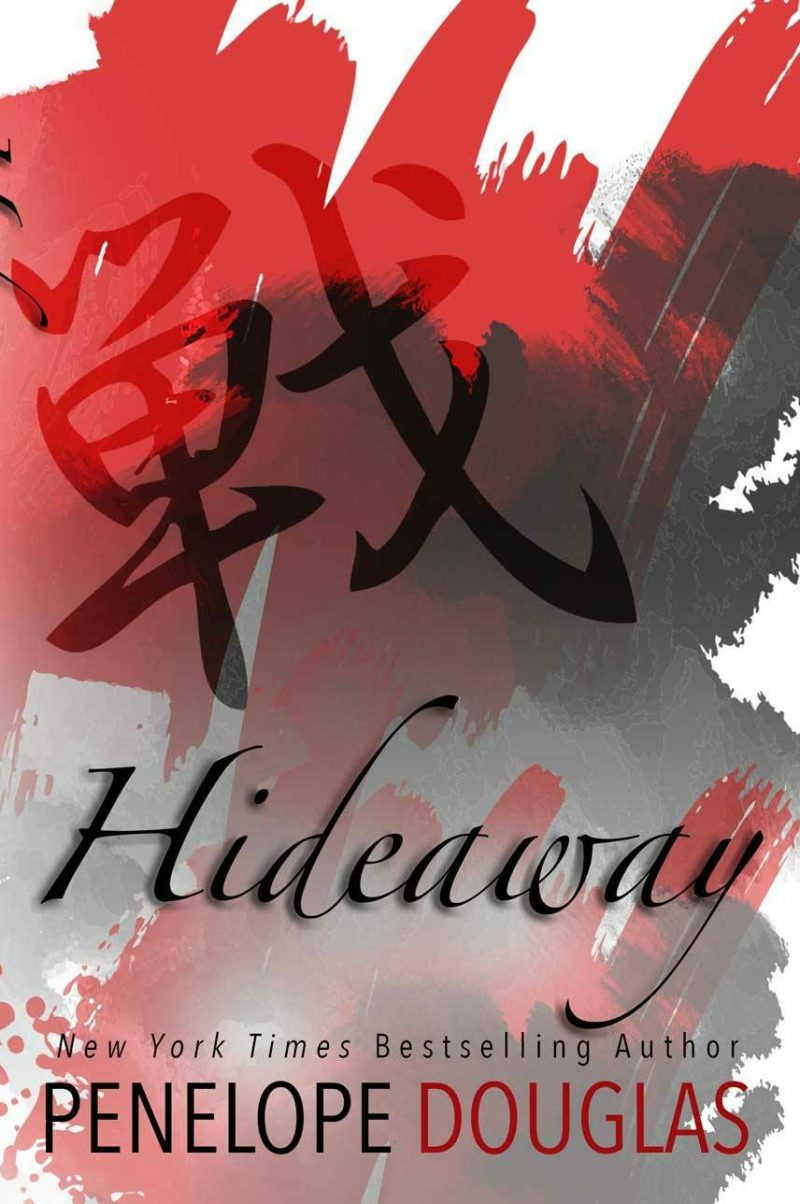 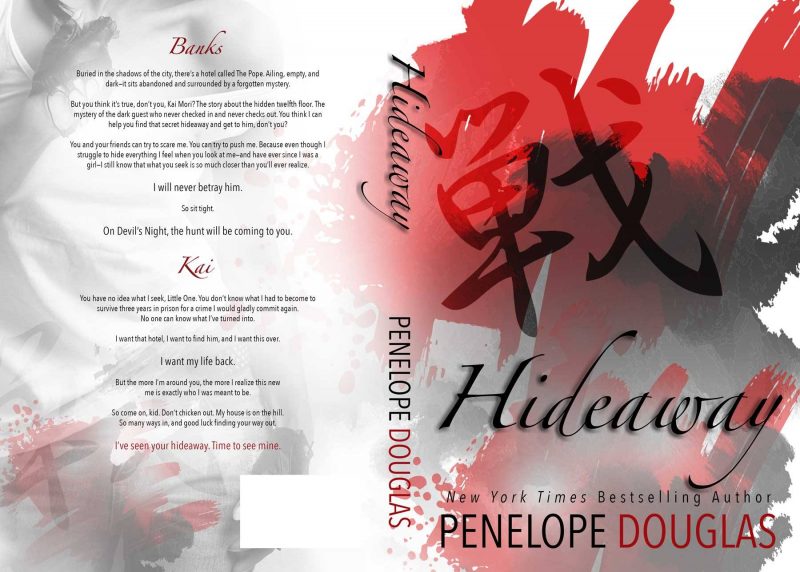 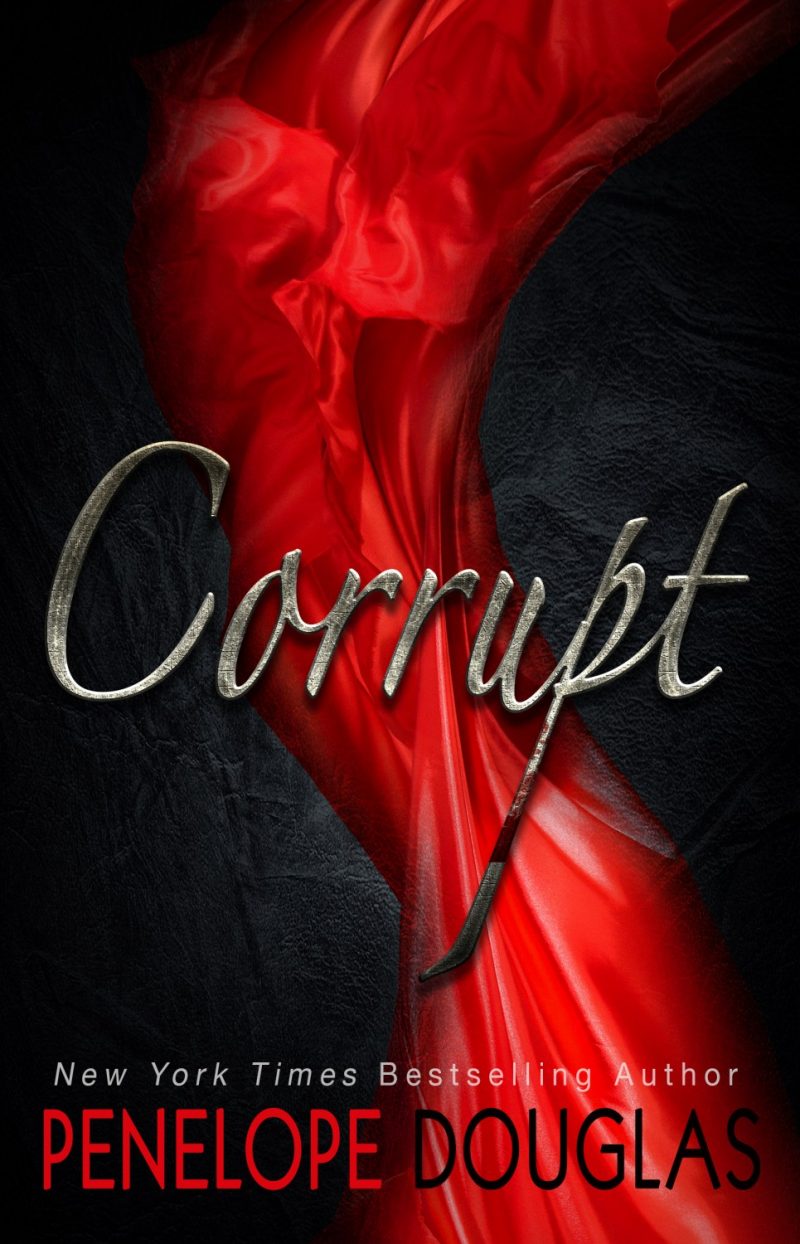 My boyfriend’s older brother is like that scary movie that you peek through your hand to watch. He is handsome, strong, and completely terrifying. The star of his college’s basketball team and now gone pro, he’s more concerned with the dirt on his shoe than me.

I saw him. I heard him. The things that he did, and the deeds that he hid… For years, I bit my nails, unable to look away.

The opportunity is too good to be true as well as the timing. Because you see, three years ago she put a few of my high school friends in prison, and now they’re out.