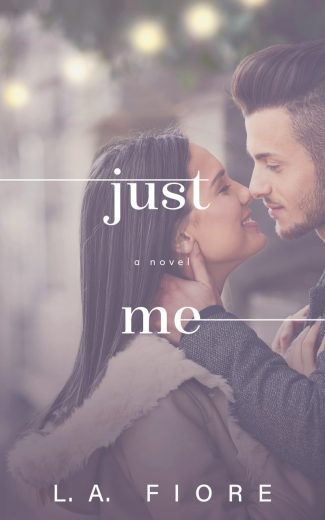 Damsels are usually left to deal with their distress alone and Prince Charming rarely, if ever, comes riding to the rescue. Happily-ever-afters are a lovely concept, but in reality are few and far between.

When Sebastian Ross rolls into her life on his Harley, with his dark beauty and inked skin, Lark is willing to admit that maybe she doesn't know as much as she thinks she does.

Sebastian wants nothing more than to get out from under the control of his parents and their desire to force him into a mold.

Changing schools in his senior year isn't an act of rebellion, but his attempt to take control of his life by following his own path.

One look into Lark's emerald-green eyes and control is taken out of Bastian's hands. He will discover that the only path he wants to follow is the one that leads to her. 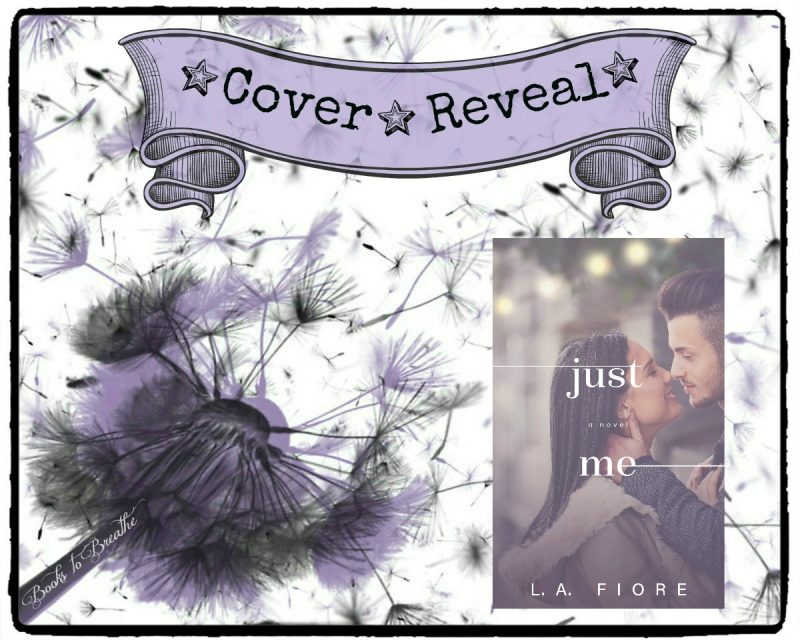 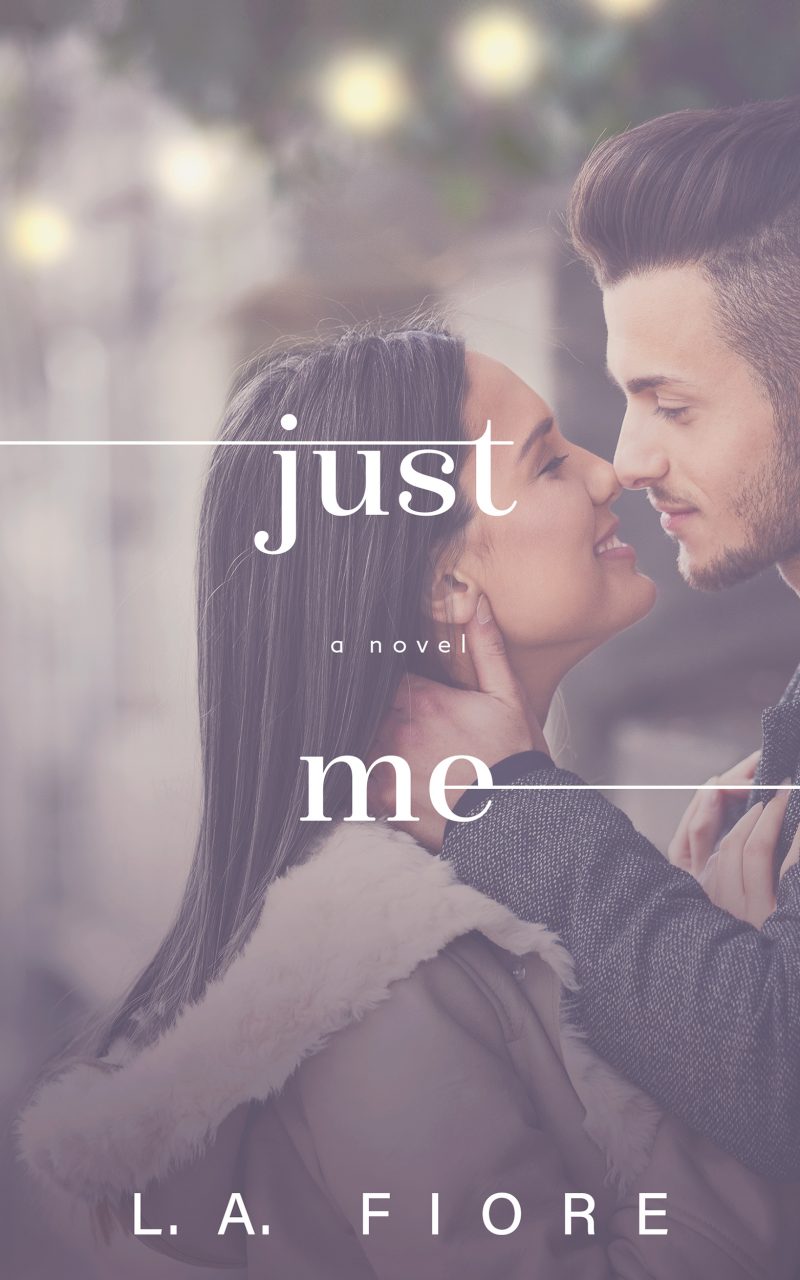 This is a new edition to the previously released Just Me. New publication date: October 6, 2015. Waiting for the One is the first in the Harrington, Maine series. Both books are standalone with Just Me having a few character crossovers from Waiting for the One. 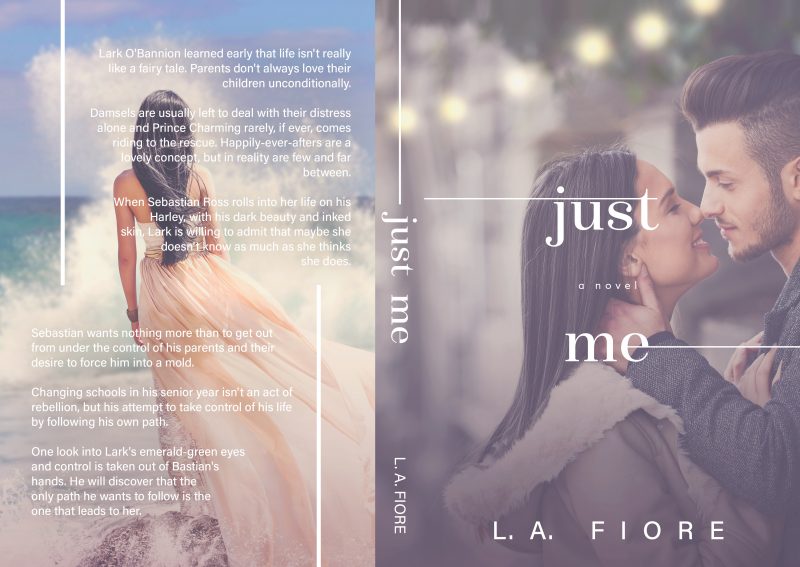 Waiting for the One 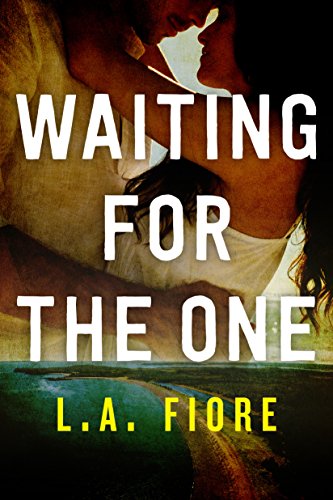 Harrington, Maine—a small town where fishing is plenty, but available men are far too few. Yet it’s not just her dating dry spell that draws her to recent arrival Logan MacGowan. Tall, dark, and handsome, with emerald-green eyes and an impossibly hot body, Logan is a gorgeous enigma whose silence she takes for indifference… until one unforgettable chance meeting, when pent-up attraction ignites into the most intense encounter of her life.

In this quiet, quirky town, no one knows that Logan’s alter ego is famous sculptor and tabloid darling David Cambre. In New York, he had all the wrong kind of attention, but in Harrington, he’s found peace, privacy… and Saffron. She’s witty, forthright, and so much sexier and stronger than she knows. But how do you protect the love you’ve been waiting for when your own lifestyle could be destined to rip it apart?