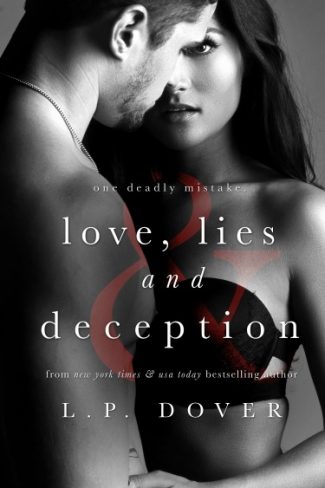 What do you do when the one person you thought you knew turns out to be the one you knew the least?

Twenty-three year old Marissa Chase, and soon to be college graduate, has everything going for her: wonderful friends, a lucrative degree, and a chance to explore the world. What made it even better – or so she thought – was when her path crossed with the alluring Alec Holden. Unable to stay away from him, Marissa experiences a love like no other, and falls into his world of passion and intrigue. However, things begin to shift when this path takes a deadly turn.

Her trust is put to the test when hidden dangers unfold before her, revealing secrets that have been buried for years. Secrets that were meant to stay hidden. Murder, lies, and betrayal … will Marissa figure it all out in time and escape with her life intact, or will she be too late and fall into the trap of deception? 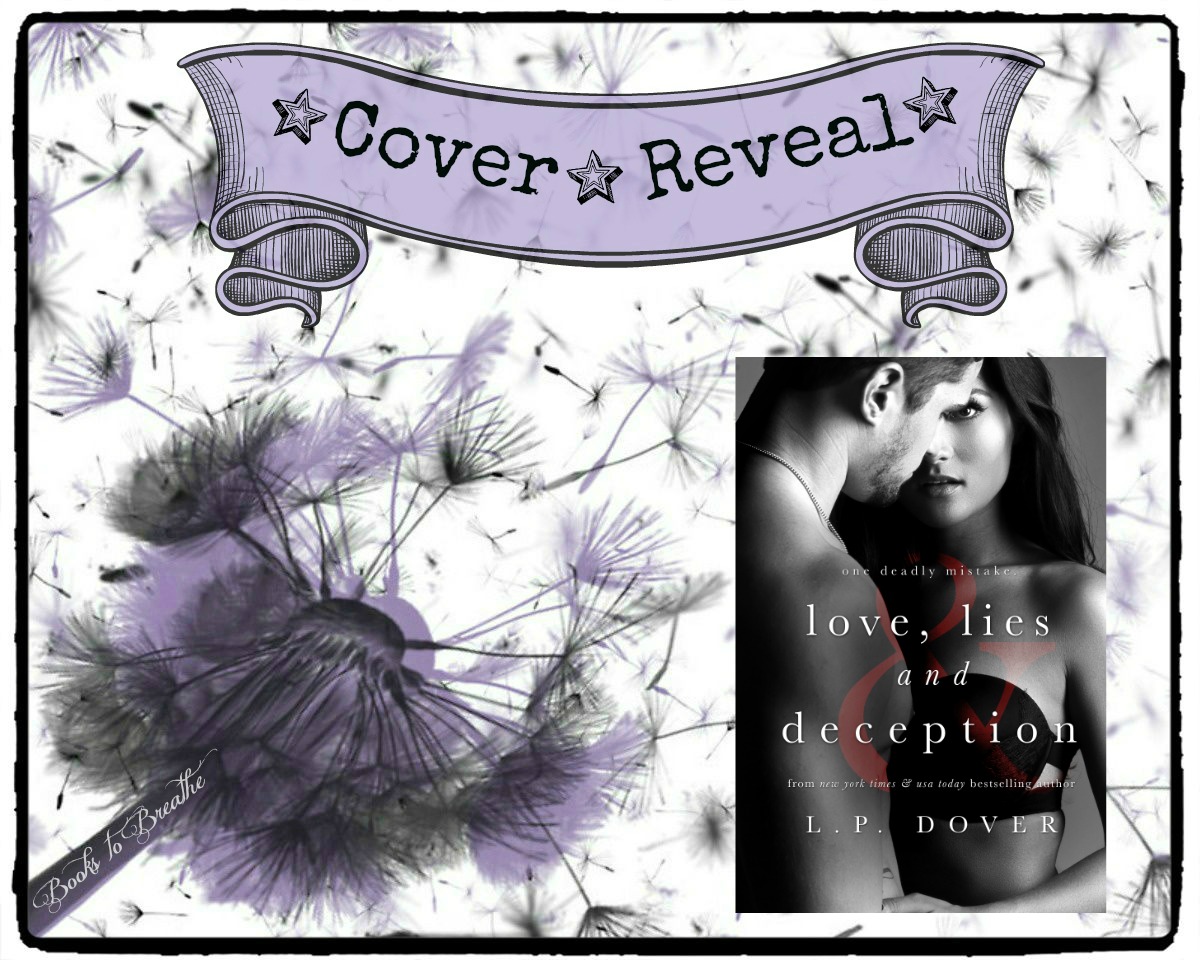 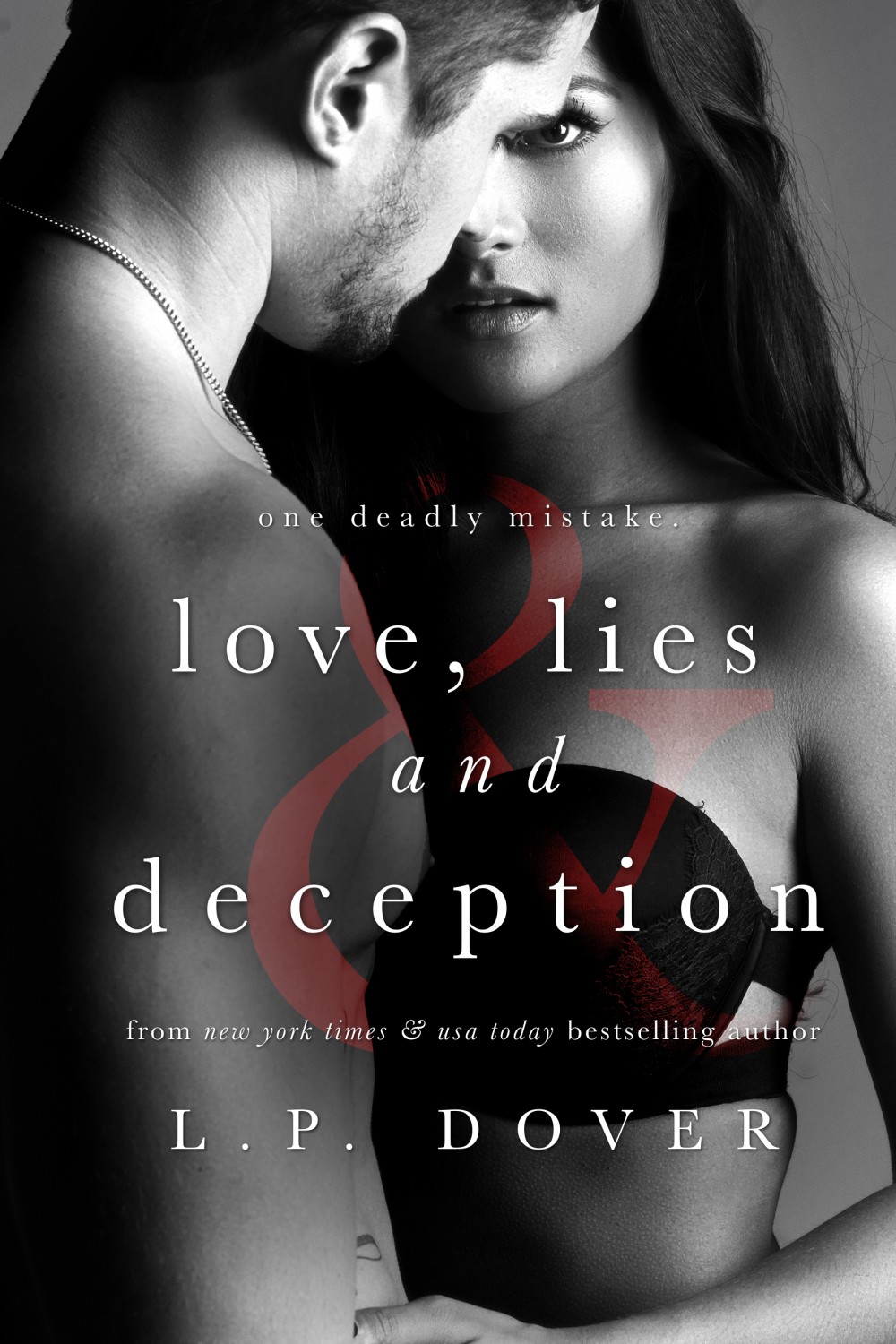 Bending low, he continued his torturous teasing by breathing across my neck. My eyes fluttered closed as his lips connected with the tender flesh at my collarbone. I shivered as the chill bumps fanned across my skin and made me weak. His voice in my ear immediately counteracted the chills. “If you want to call this dating, then I think that usually requires a little bit of touching, does it not?”

My breathing accelerated as Alec’s body grew flush with mine, leaning dangerously against me. He tilted my head back slightly so I had to look into his face. Slowly, I placed my hands on his hips, and instead of touching the waist of his jeans I was met with the bare skin of his body where his shirt had lifted up.

Holy shit, his skin felt hot! I could feel the ridges on his sides where they disappeared beneath his jeans, and I wanted nothing more than to trail my tongue down the contours of his muscles.

With hooded eyes, and a raspy, breathless voice, I replied, “I’m sure it’s customary to withstand some touching, but not too much since I don’t know you very well.” I said it, but my body didn’t really mean it, and he could tell I was lying to myself.

Slowly, he brought his hand to my face and trailed one of his long, lithe fingers over my cheek and down my neck. “Like this,” he insisted, swirling his finger around my neck. “Is this the kind of touching we’re allowed to do?” Chill bumps exploded across my skin, making me shiver.

“Yes,” I breathed, relishing in the feel of his touch. “Just like that.”

Closing my eyes, I sighed as he trailed his finger further down, stopping at my navel. The heat of his breath fanned across my face as I felt him dipping lower. I didn’t dare open my eyes and risk breaking the connection, but I wanted to see the heat in his gaze. Ever so slowly, his mouth connected with mine, soft and confident. He lingered for a moment, not moving, just his lips touched lightly to mine.

I wanted more … a lot more. 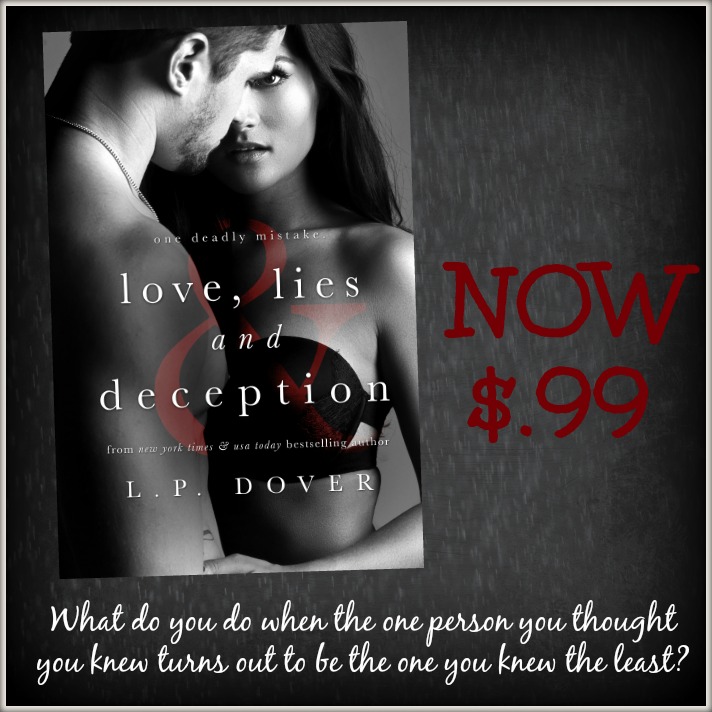