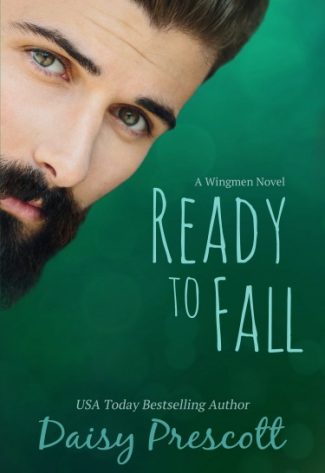 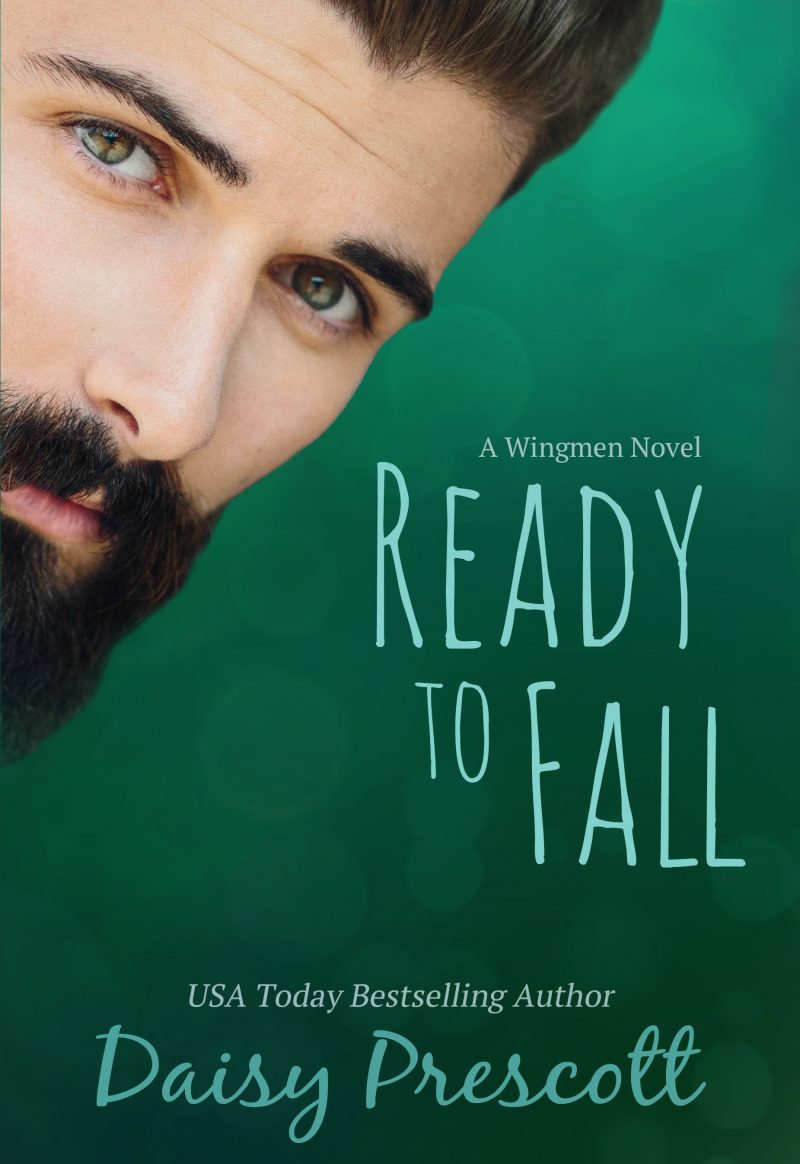 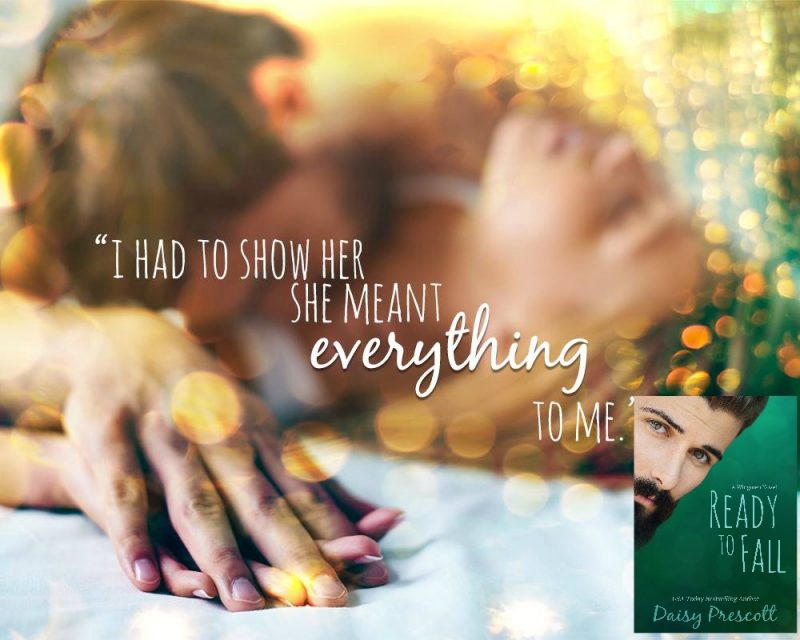 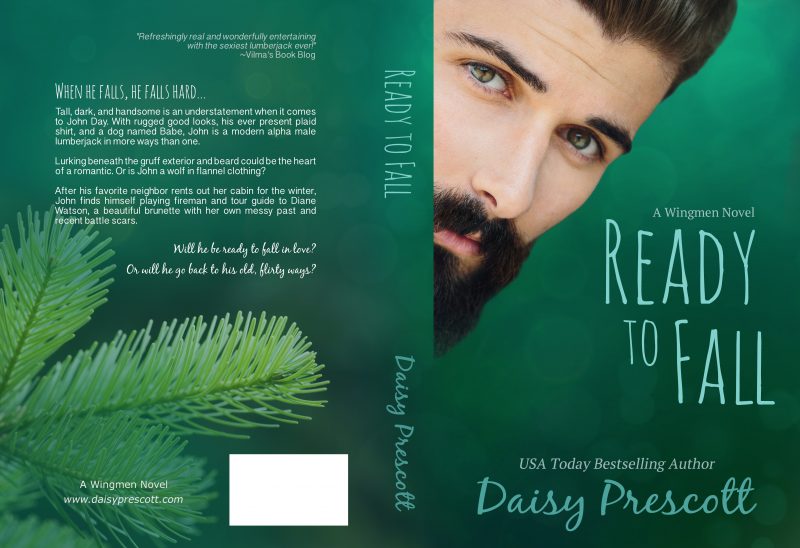 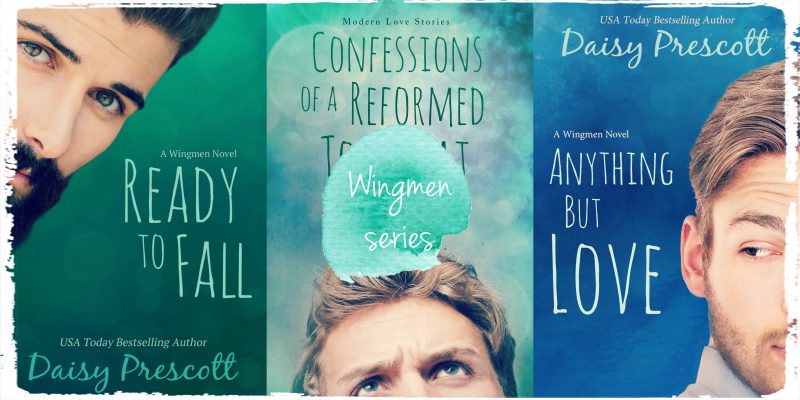 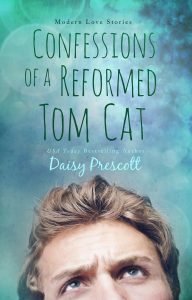 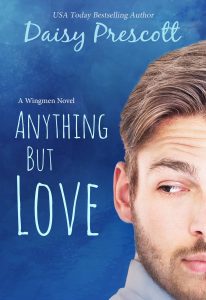 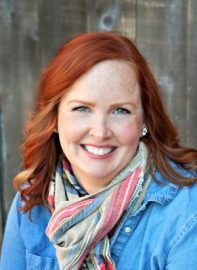 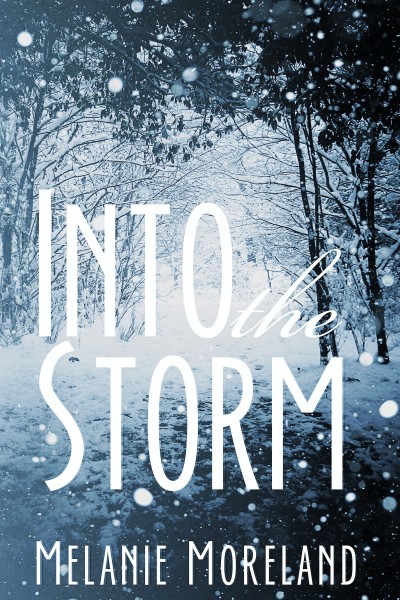 Cover Reveal : Into the Storm by Melanie Moreland