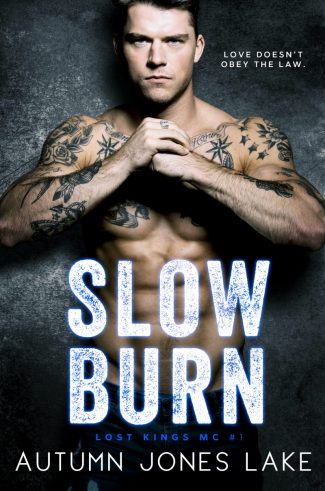 Forced to represent the outlaw biker, Hope is rattled by her immediate attraction to Rock. Hope is a good girl in a good marriage. Rock thrills her, but she's not going to throw away everything she's built on a fling with her criminal client.

Rock respects Hope enough to leave her alone, even as he realizes he's become a little obsessed with her. When their connection endangers her life, he'll have to destroy her in order to save her.

After tragedy strikes, Rock is determined to earn Hope's forgiveness and convince her that even with their staggering differences, they're meant to be together. 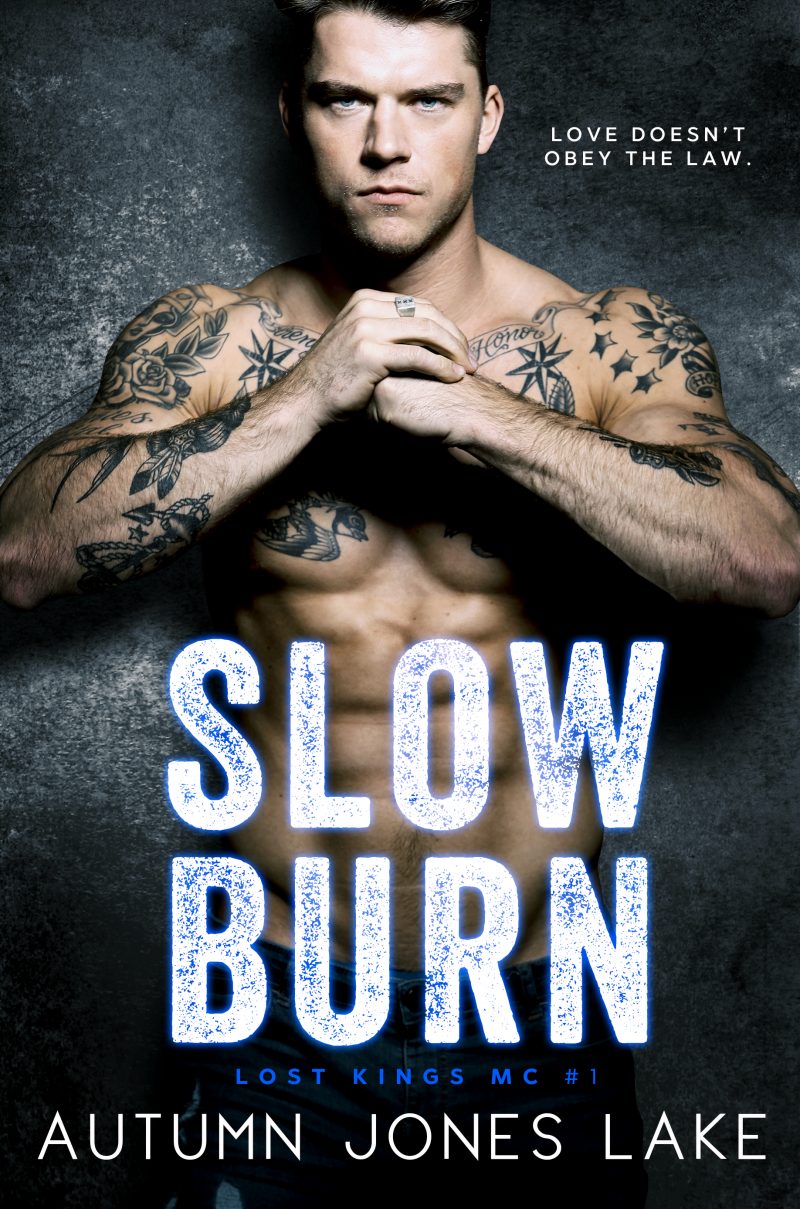 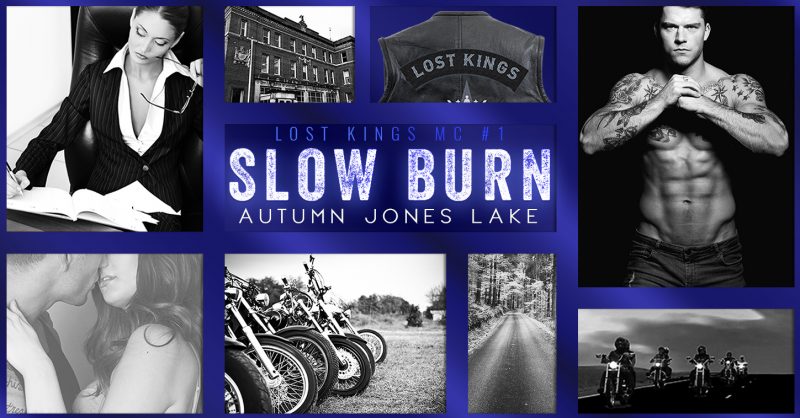 To celebrate the new cover, Slow Burn is free! 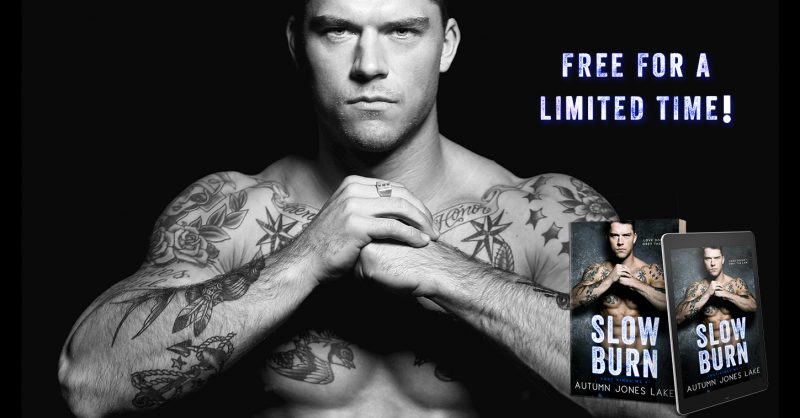 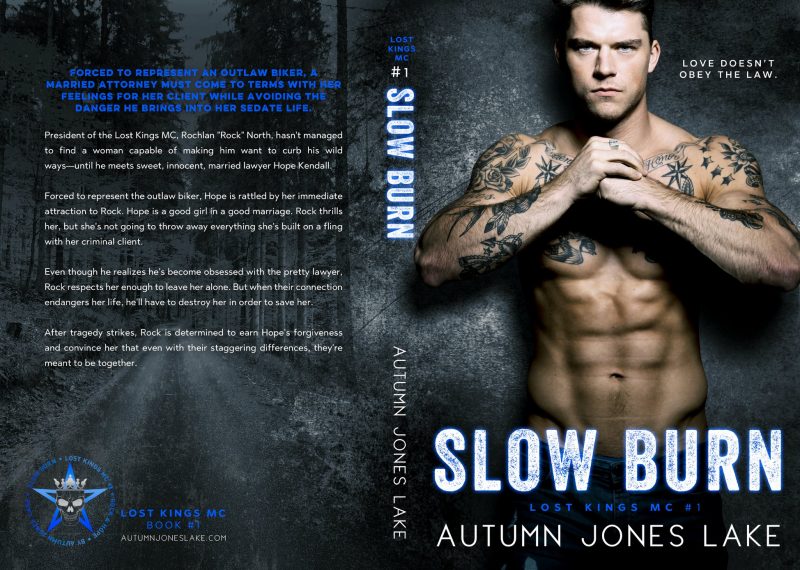 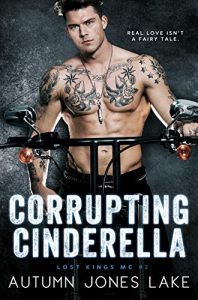 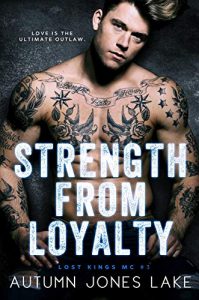 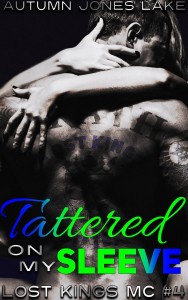 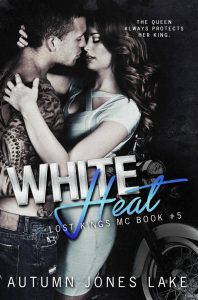 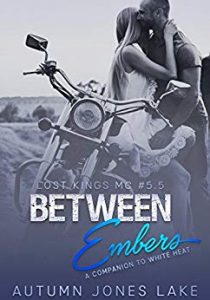 If you were wondering what some of the other LOKI men were up to during Rock and Hope’s wedding… this is your chance to find out.

Between Embers (Lost Kings MC 5.5) is a collection of three short stories, approximately 25,000 words. This is intended to be a companion piece to White Heat (Lost Kings MC #5). If you do not enjoy reading similar scenes from a different character’s point of view, then please skip this.

However, if you were curious about what Teller was doing the morning of the wedding. What Murphy and Heidi talked about when she arrived at the clubhouse, or how Z and Lilly spent the night, I think you’ll enjoy Between Embers. 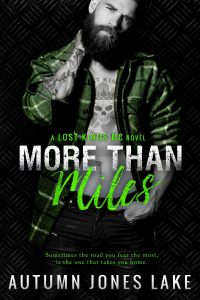 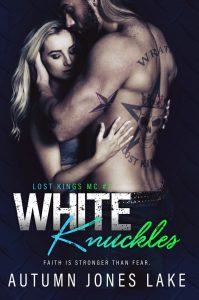 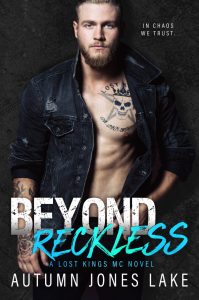 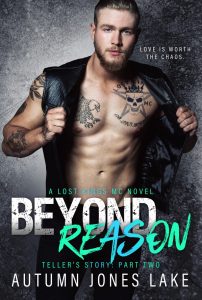 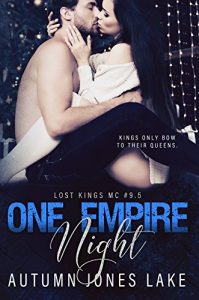 Kings only bow to their queens.

Spend the holiday catching up with your favorite Lost Kings MC couples.

One Empire Night is a 30,000 word holiday novella. It should be read after Beyond Reason (Lost Kings MC #9).