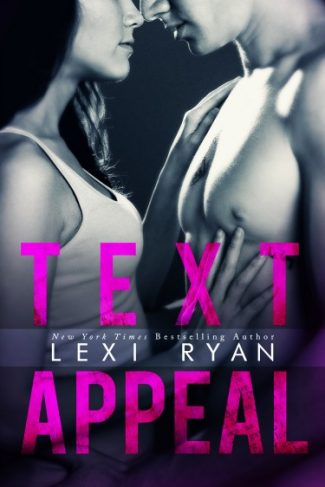 Charlie 'The Devil' Singleton is the face of professional poker. Notorious for playing cards and women, Charlie's ready to change his ways, and the surprisingly sexy texts he's getting from Riley are making him bet everything...on her.

Riley Carter is nothing like the hotel heiresses who make the news. A girl who's determined to run her father's hotel empire can't share many traits with women who fill the gossip rags. But 'The Devil' has a way of tempting even the best behaved girls.

When Riley discovers the naughty messages on her cell have been coming from Charlie, not her would-be fiancé, she falls into a hot affair with the last man she expected. But consorting with the notorious bad boy puts her hard-won reputation on the line. Is Charlie worth more to her than a little TEXT APPEAL? 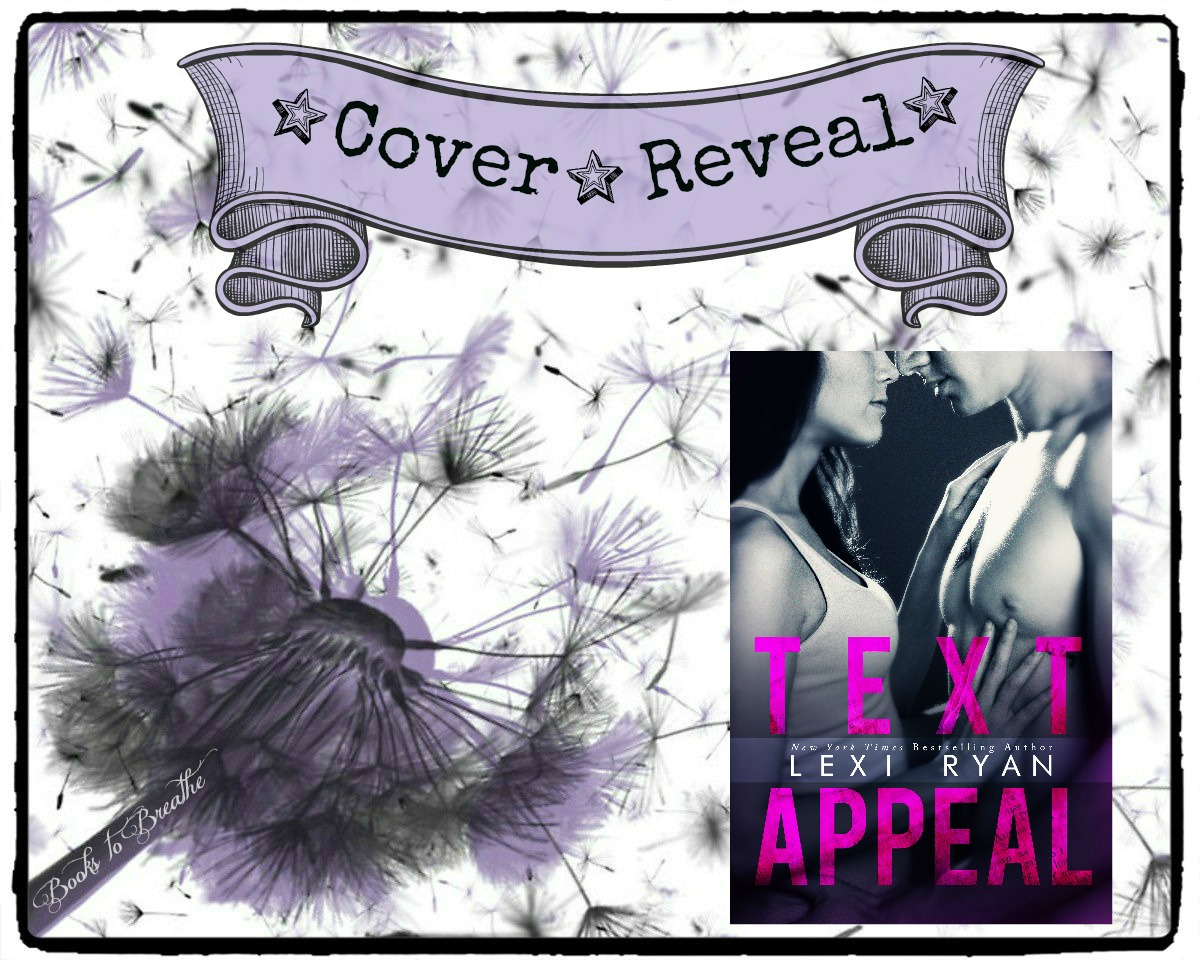 Almost three years ago, I was working full time as an English professor and learning how much a one- and five-year-old could keep me on my toes. I knew my life was full and that I was a lucky duck who had all she ever needed (and most of what she wanted), but I just couldn’t let go of this dream of “making it” as a writer. I had a couple books published with a small press but my low sales numbers were never going to help me to become a full-time writer, and that was my dream.

Despite my insane to-do list and already full plate, I decided to dive into self-publishing. Text Appeal was my first self-published novel and it was originally released in June of 2012. It was the first big step in a journey that truly changed my life.

Although I loved the original hot guy cover, it was time to give the book a fresh look that better matches my brand. I love this cover so much and the book even more. Who can resist a bad boy poker player who’s determined to get his girl? 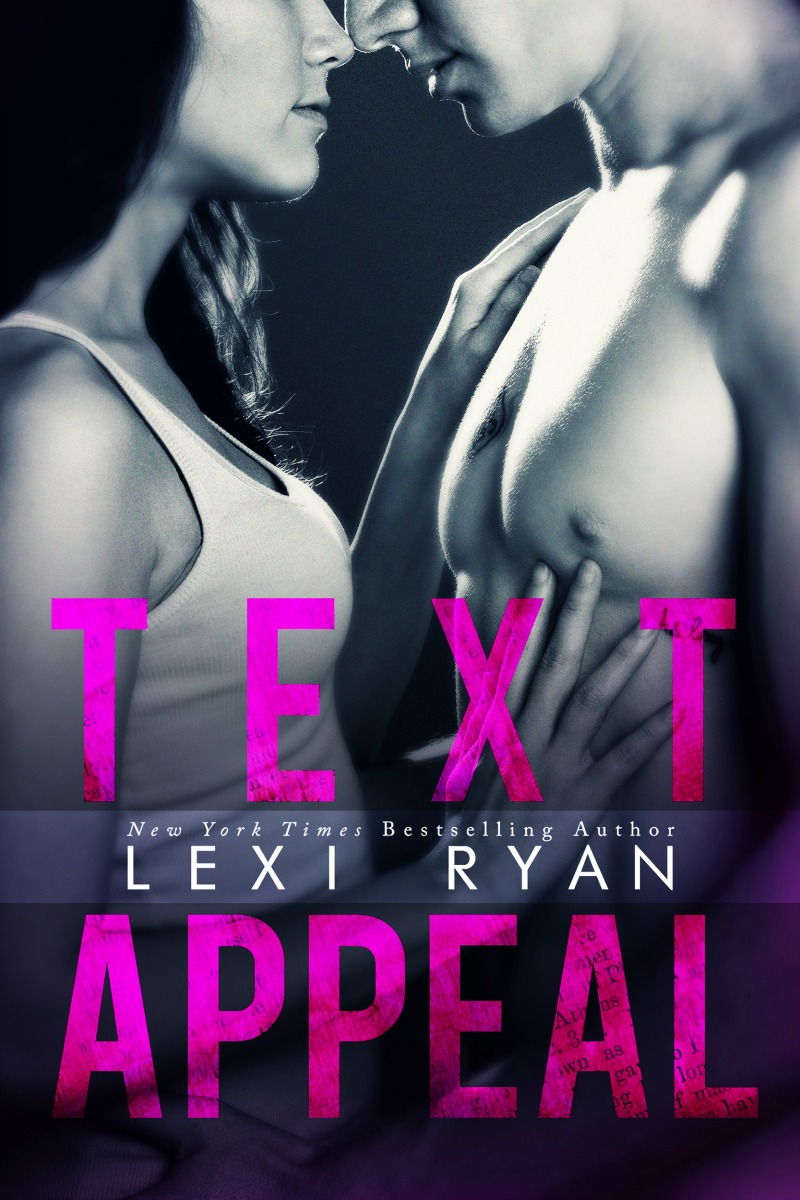 Charlie cleared his throat and loosened her grip on his jacket. “Not that I’m complaining about having you this close to me,” he whispered, his breath hot against her ear. “In fact, I could get used to it.”

She was glued to him, she realized vaguely, but she couldn’t contemplate moving. Not until those doors opened.

“It’s just, Riley, baby, if you’re going to have your body this close to mine, I want you to be looking desperately at me, not a pair of elevator doors. Do you have any idea what that does to a guy’s ego?”

She frowned. “I’m not worried about your ego,” she muttered.

“Hey.” He was stroking her back, soft circles between her shoulder blades. “You’re shaking.”

“I prefer the stairs,” she whispered.

She shook her head, staring at the doors. Like Charlie had promised, the elevator was glass, and that relieved a little of her claustrophobia. If they got stuck, people would be able to see they were inside. They’d be okay. Someone would come help them.

The elevator’s second ding signaled their arrival, and the doors slid open to the famous bustling kitchen of the French restaurant she’d always been curious about but never visited.

“Singleton,” Charlie said. And just like that, they were being led out of that death trap of an elevator and to their table.

When the concierge pulled out a chair for her, Riley gasped at the view. Their seats were right next to the floor-to-ceiling windows overlooking the eleven-story-high view of the fountains at the Bellagio.

“Will the heights bother you?” Charlie asked in a whisper.

She shook her head and slid into her chair, angling it strategically so she wouldn’t miss a second of the vision outside the window. “It’s beautiful.”

The concierge placed a leather-bound menu before her. She opened it and gaped. Quick mental calculations told her a basic meal here could more than pay for her next shopping spree at Fredrick’s. When she looked up, Charlie was studying her.

“You’re doing it again,” she said, feeling her cheeks warm.

“Doing what?” Charlie asked, eyeing her over his menu.

Flames of heat licked higher in her cheeks. She wished she was one of those women with a cute flush, but hers pinkened her whole face. She leaned forward and lowered her voice to a whisper. “You’re looking at me like I’m the sprinkles on a brownie sundae.”

His gaze dropped to her mouth, then the little of her body not hidden behind the table. Though she was covered by a black, high-necked number she’d chosen for modesty, the heat in his eyes made her feel exposed. His focus shifted back to her mouth before he said, “Sweetheart, you’re the whole damn sundae, and I am more than ready for dessert.” 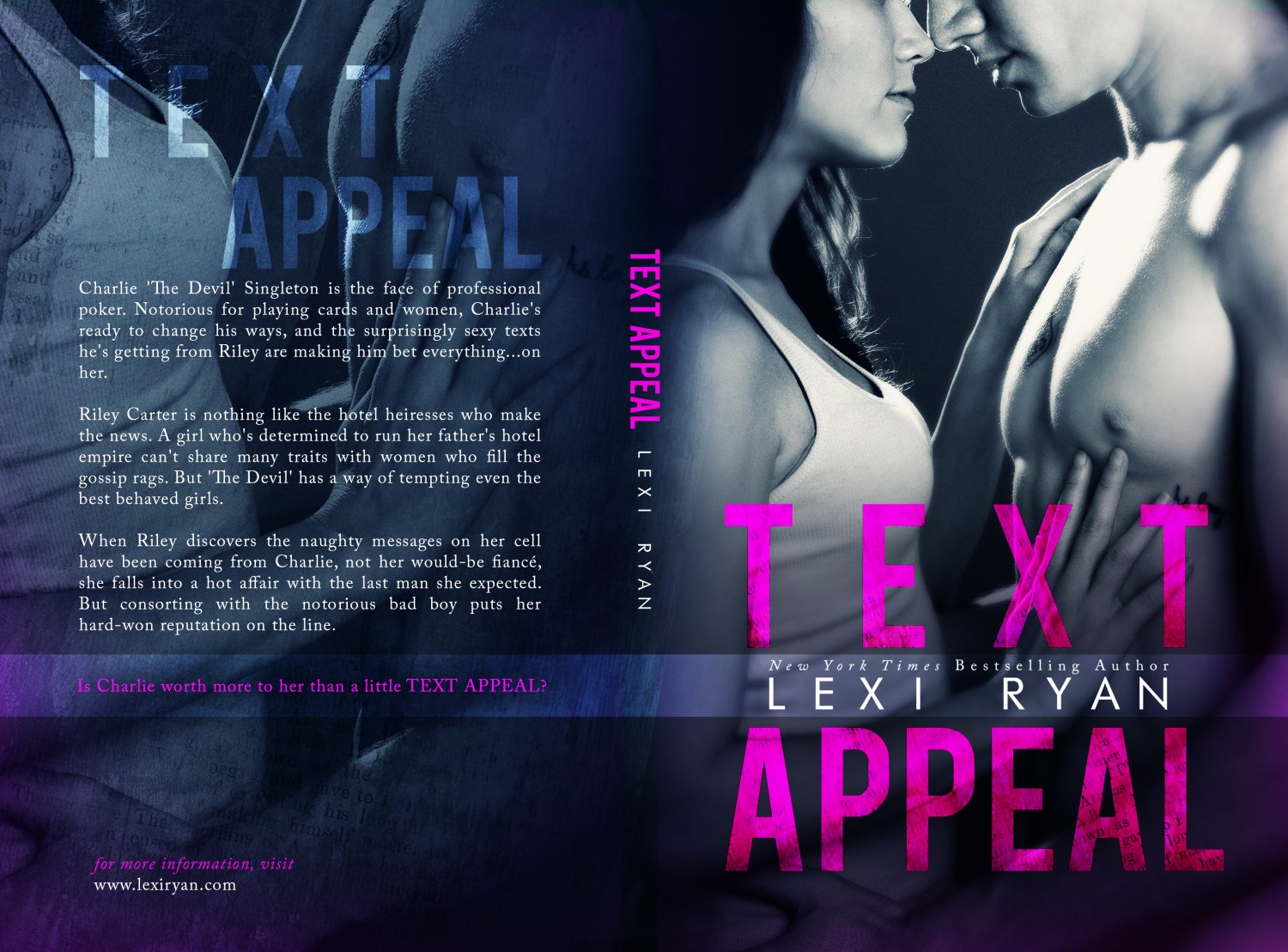 One response to “Cover Re-Reveal: Text Appeal by Lexi Ryan”