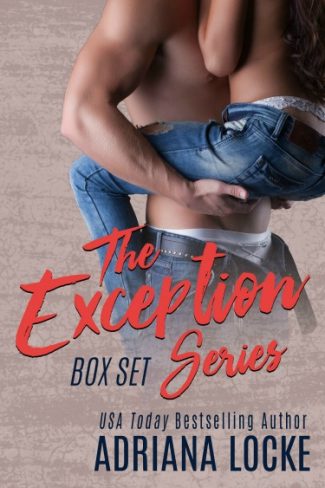 Fall head-over-heels in love with sexy and intriguing tales by Adriana Locke, author of Wherever It Leads and Sacrifice.

This complete box set includes fan-favorites The Exception, The Connection (a novella), and The Perception. Follow Cane and Jada, as well as Max and Kari, as they navigate love, life, and friendship. 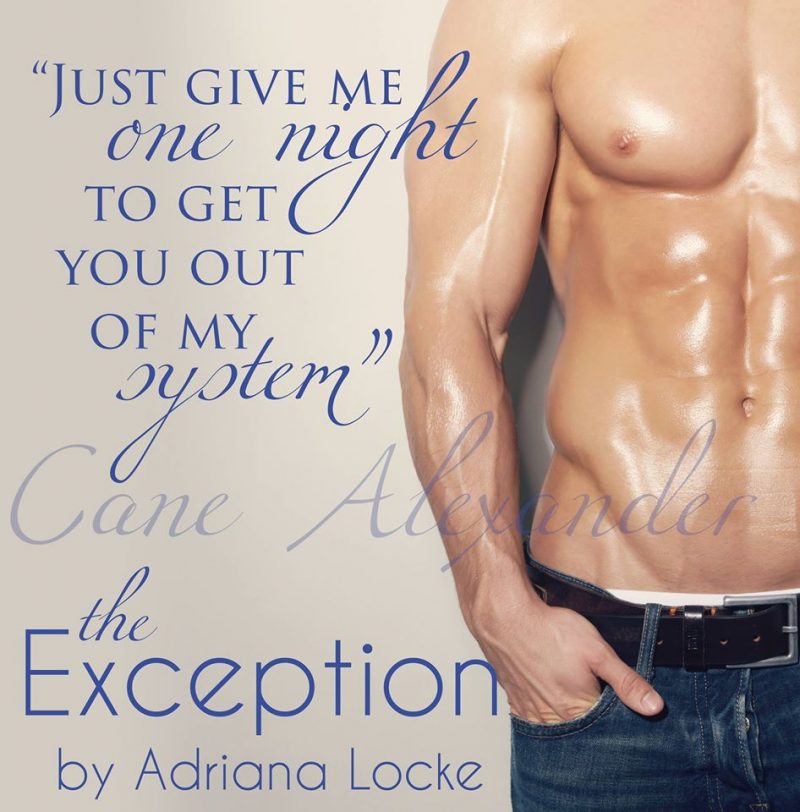 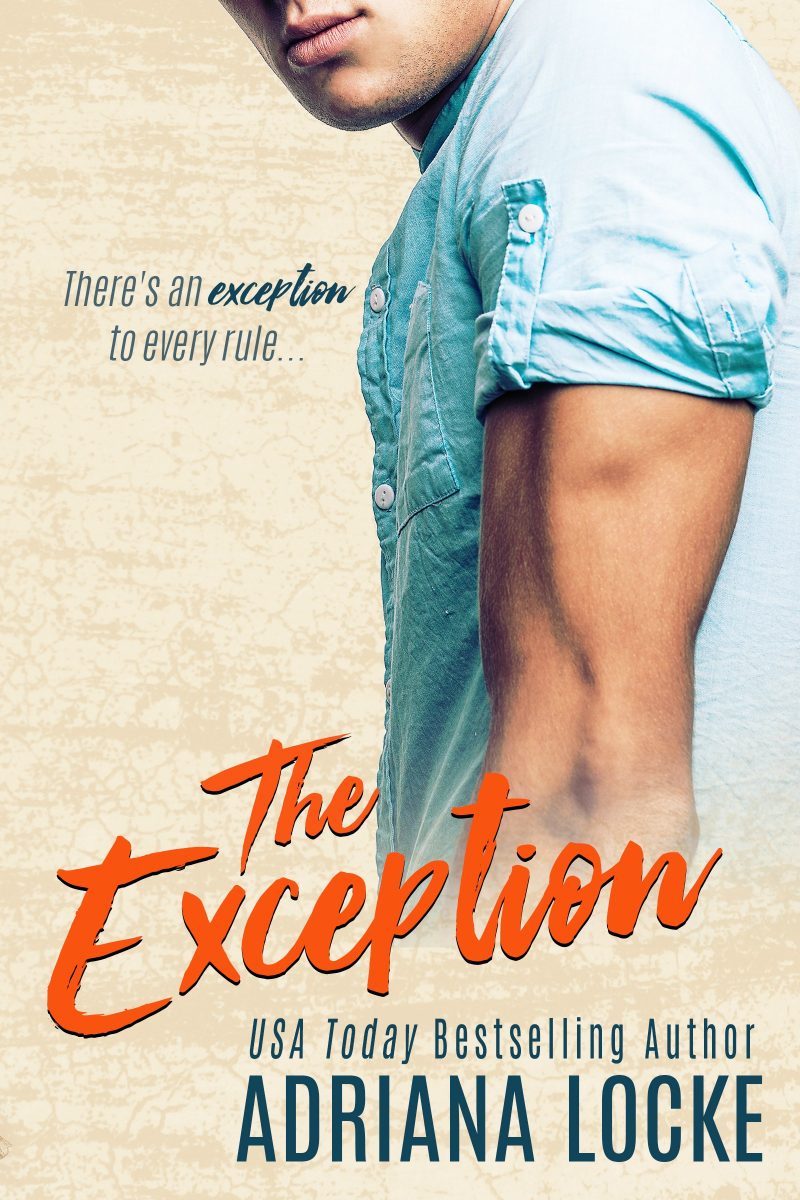 There are exceptions to every rule…

Jada Stanley is starting over, freeing herself from her past. Following the rules she’s given herself is easy enough, until she meets HIM. He’s gorgeous, cocky, and everything she needs to avoid, but that’s easier said than done.

Cane Alexander has his own set of rules, a plan to keep his life simple and free of complications. But when he sets his sights on Jada, she proves to be a temptation he just can’t resist.

They can’t help but take a chance on each other, but chances come with risk. As the past rears its ugly head in ways they never see coming, will they revert back to protecting themselves? Or will they realize that the other is the exception to every rule they’ve ever made? 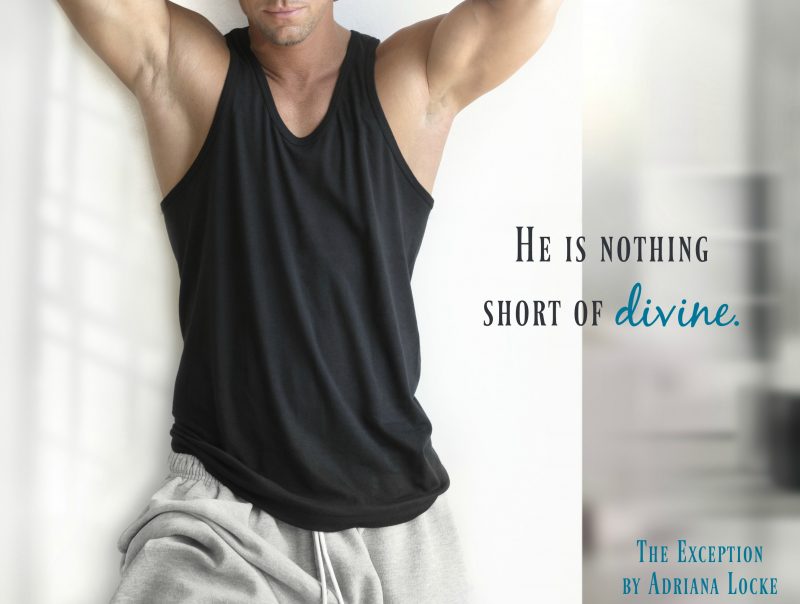 The Connection (The Exception #1.5) 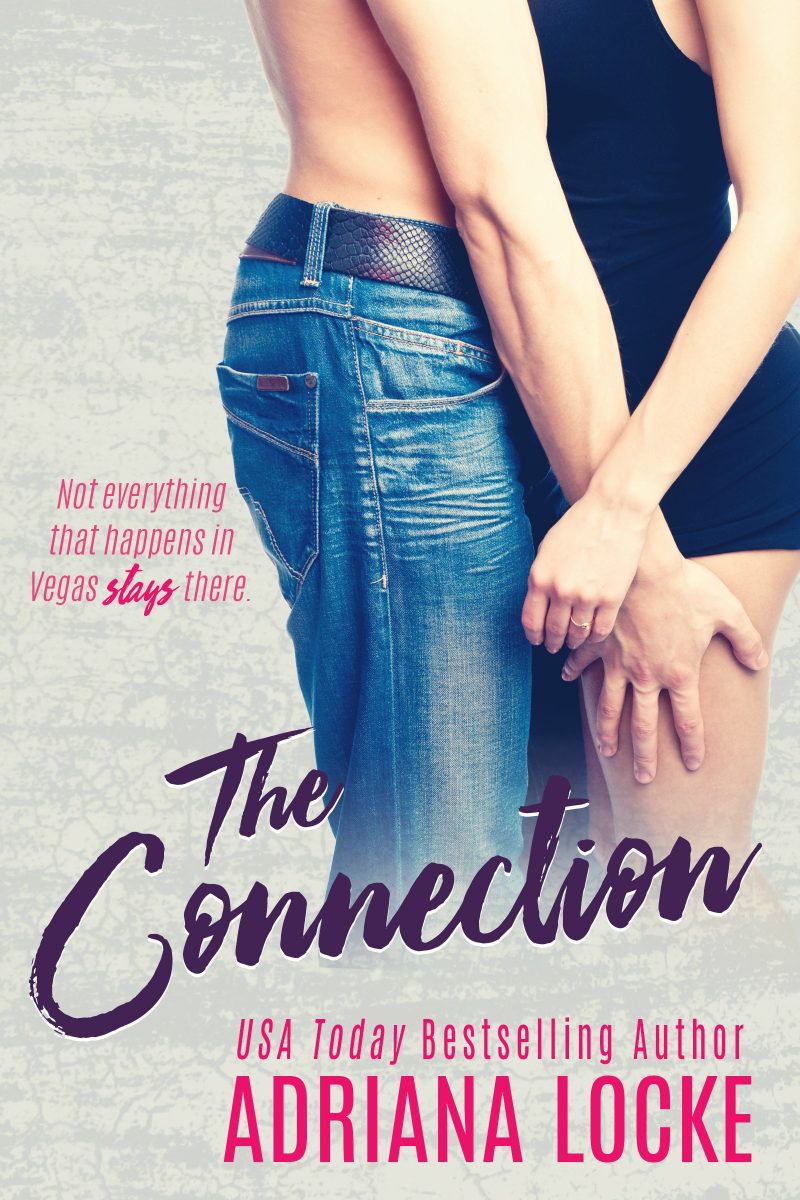 He was the bad boy she didn’t need.
She was the exception to his rules.

When Jada Stanley and Cane Alexander met, it was lust at first sight. As much as they fought it, it became so much more.

Now that they’ve stopped fighting it and made their own rules, a little respite is needed. Las Vegas is the destination of choice.

Despite what they say, not everything that happens in Vegas stays there. 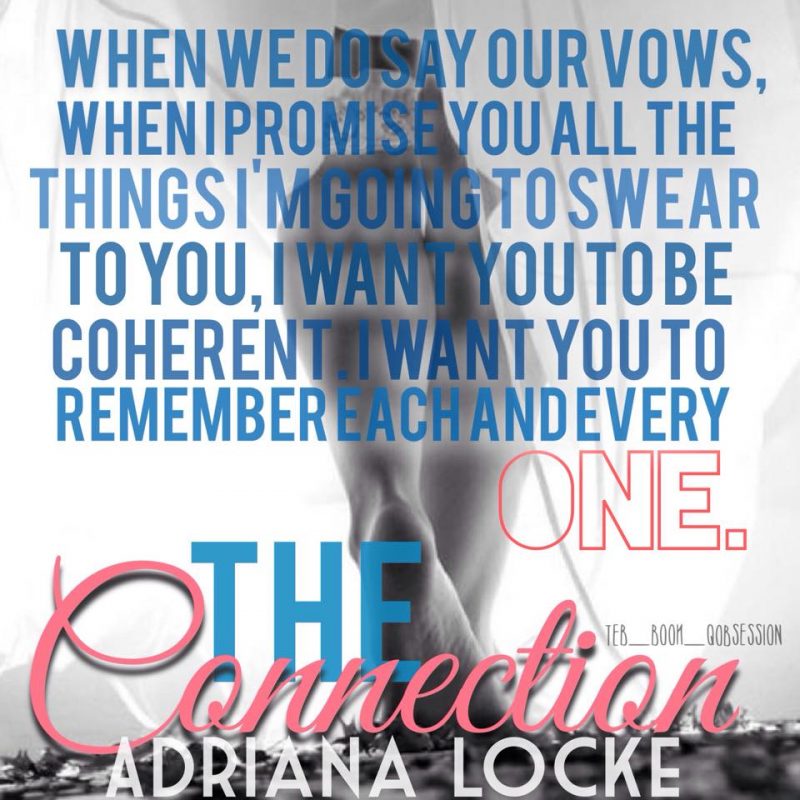 The Perception (The Exception #2) 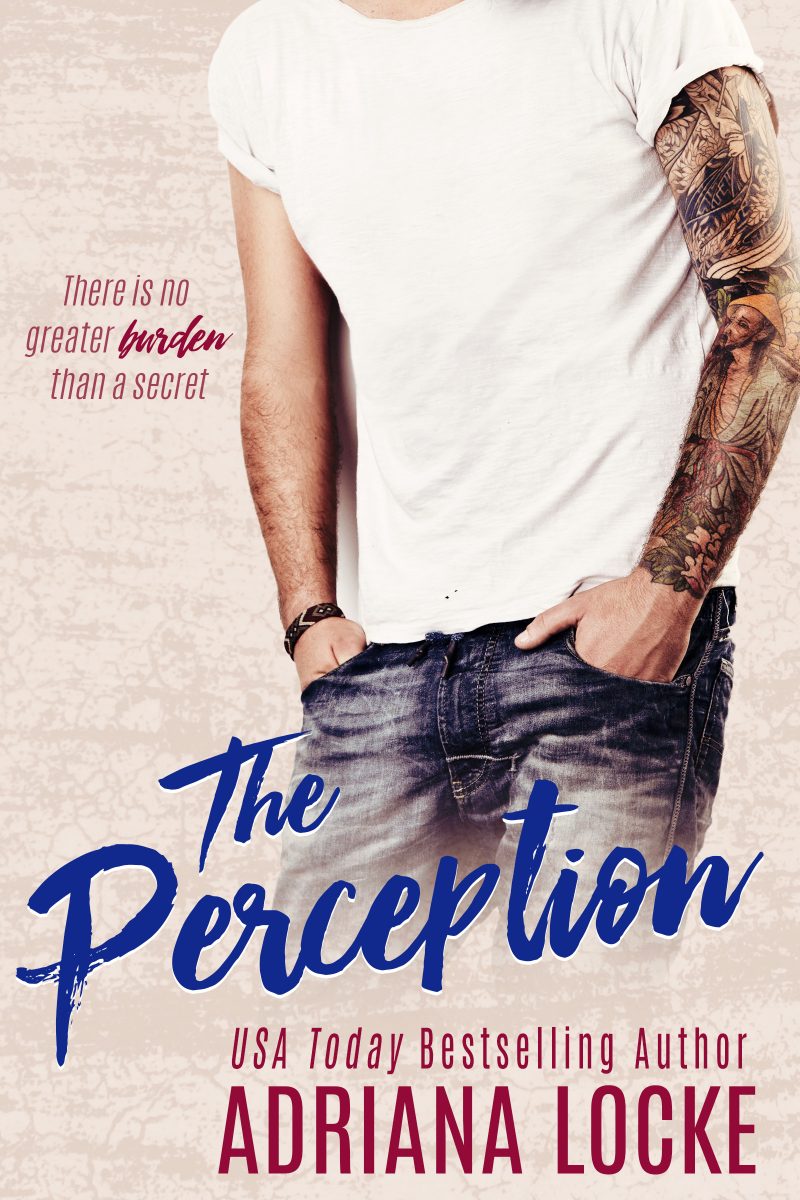 There is no greater burden than a secret, and Kari Stanley has been carrying one alone for a long time. But fate intervenes in the form of a broken down car and the kind offer of assistance from a handsome stranger with a sweet, southern drawl. In exchange, all she has to do is go to dinner with him. Temptation was never so sweet.

Max Quinn has secrets of his own. His good deeds aren’t just a product of his southern upbringing; they’re his atonement. As one dinner turns into two, he realizes that Kari just might be his salvation.

As they struggle to find their path together, their secrets weigh heavier on them. Will they be able to trust one another with the truth, or will their secrets keep them apart forever? 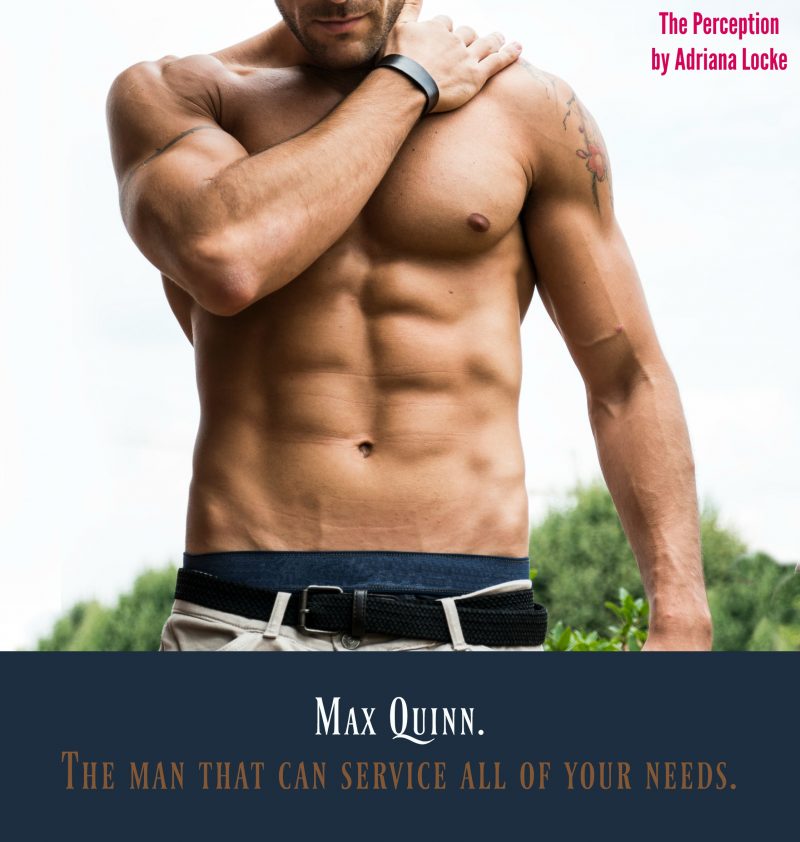 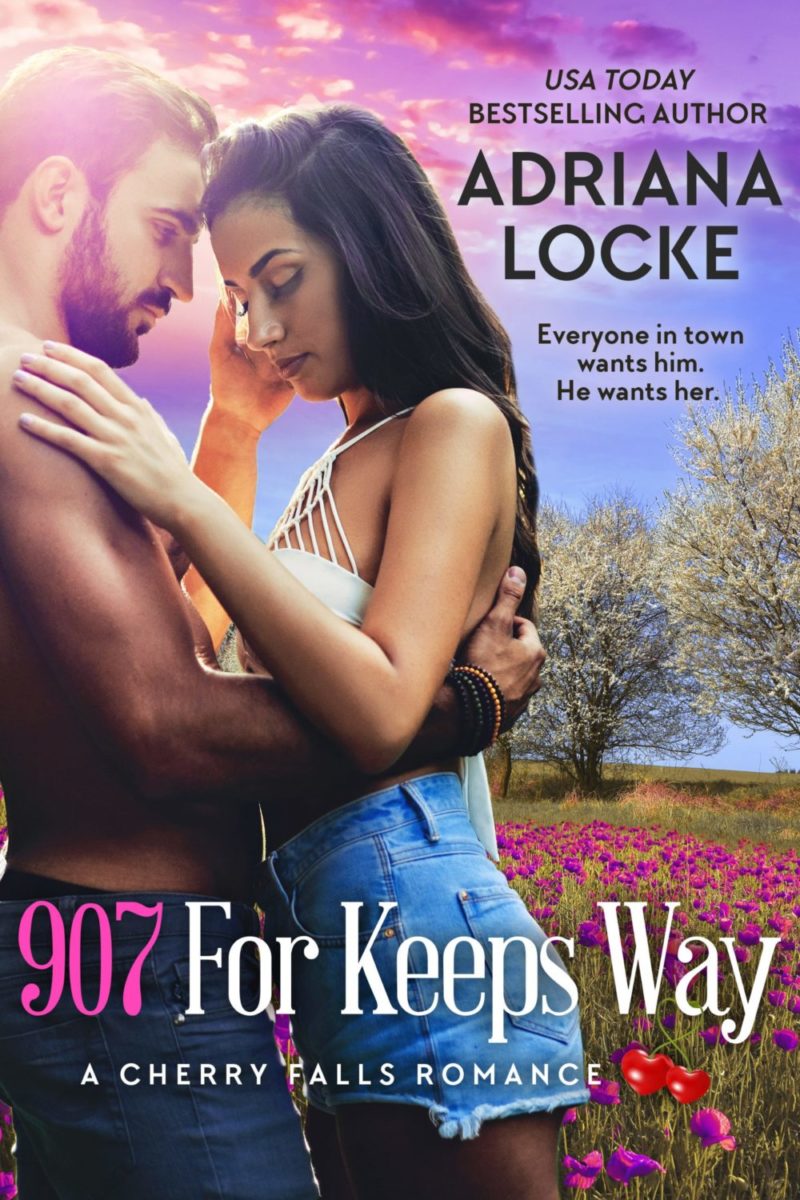 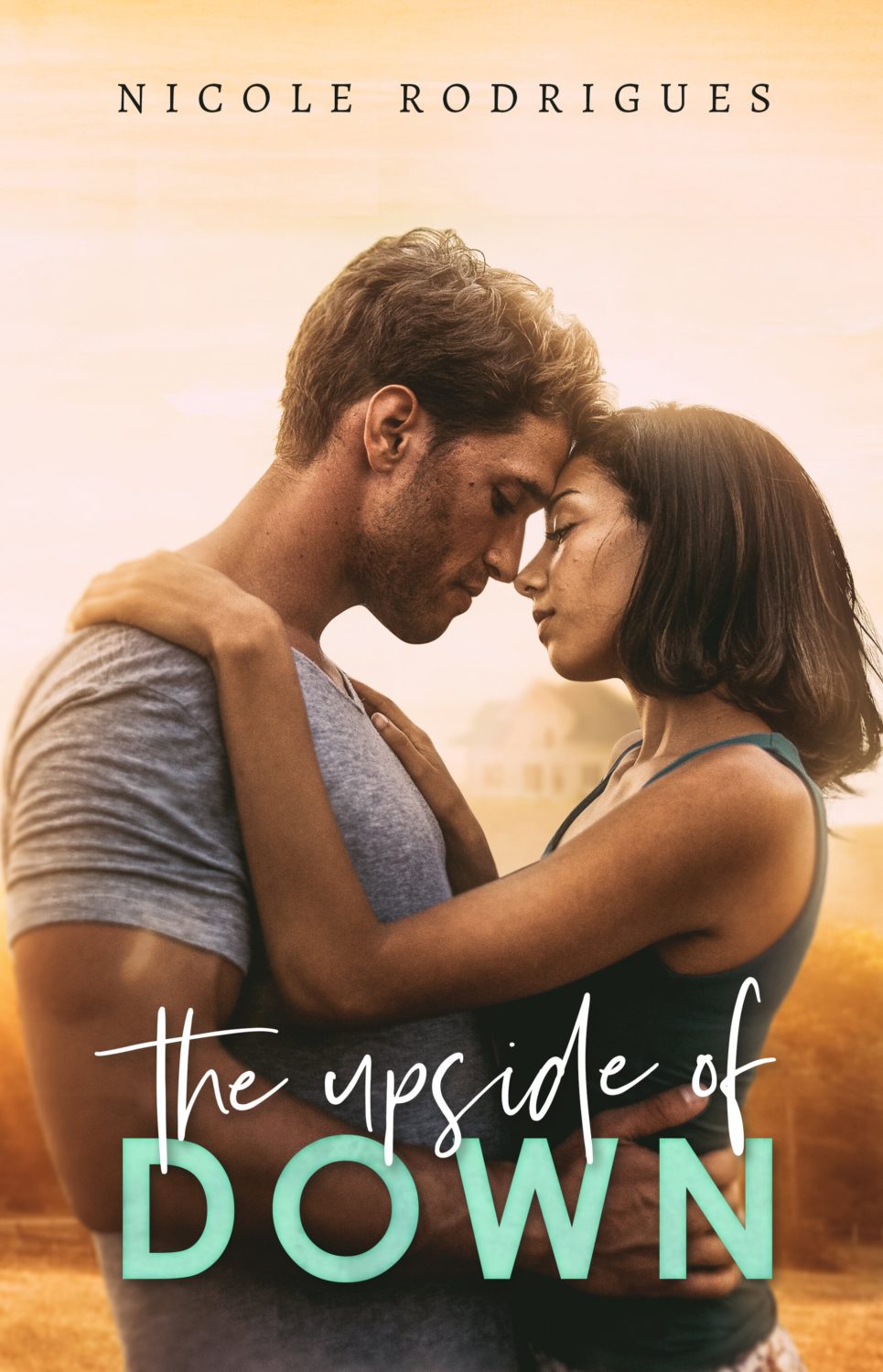