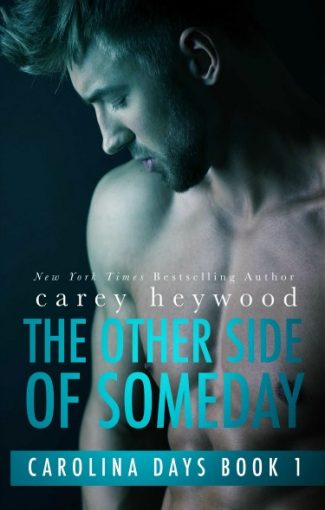 Men, who needs them? Love wasn’t everything she thought it would be. This time around, she’s doing things differently. She hasn’t sworn off men for good; she just isn’t interested in settling. Trusting someone with her heart again? Someday, but not today.

Falling in love? Sorry, Clay Bradshaw is not the guy for you. He’s never been in love and he doesn’t see it happening. Hooking up can be fun, but more often than not, women are a distraction he doesn’t need. He’s a busy man, and doesn’t have time to date, let alone fall in love. Will someone ever change that?

Titles: The Other Side of Someday, Yesterday’s Half Truths, and Chasing Daylight 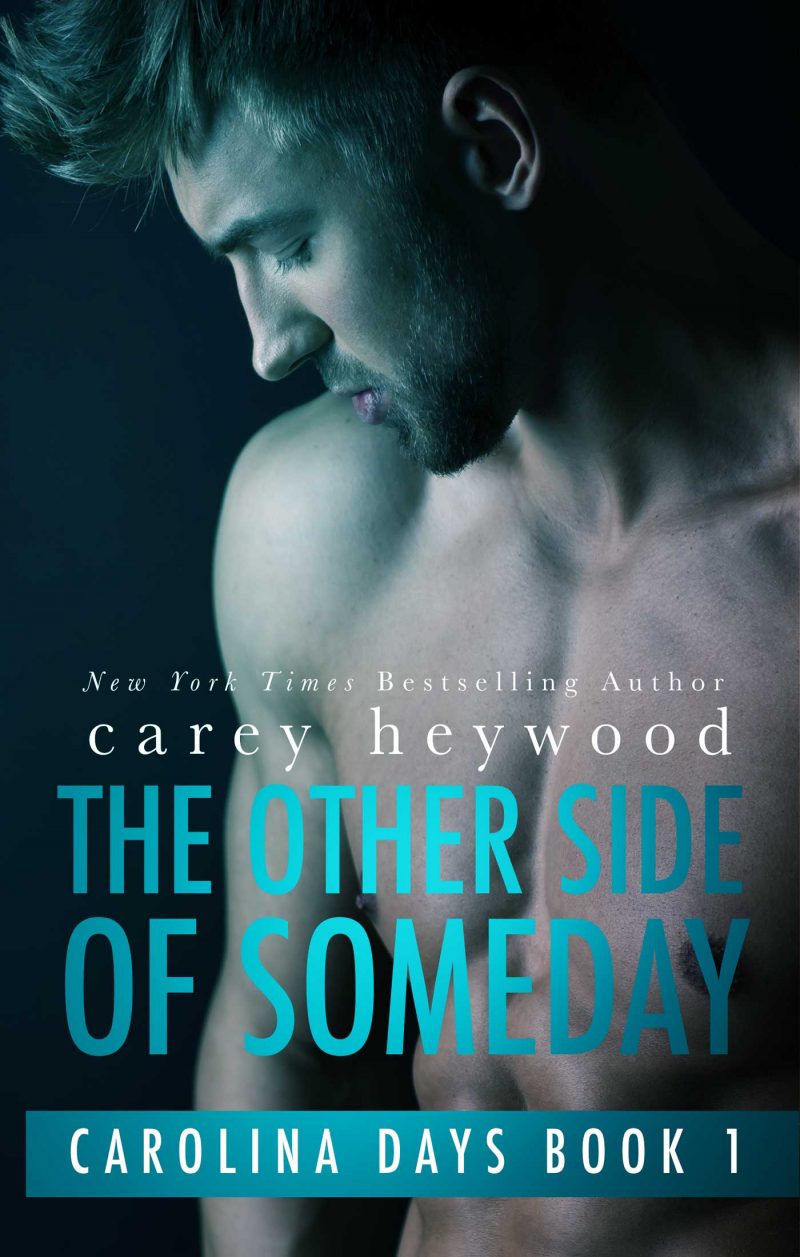 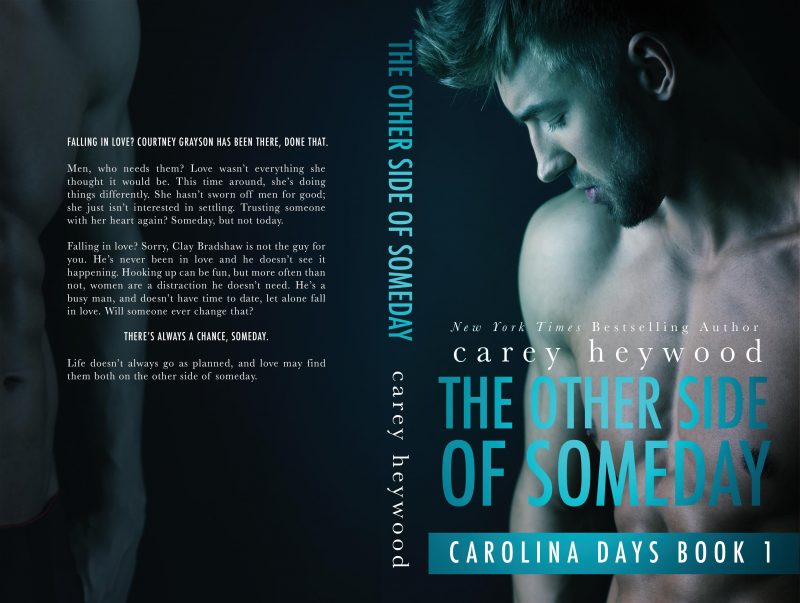 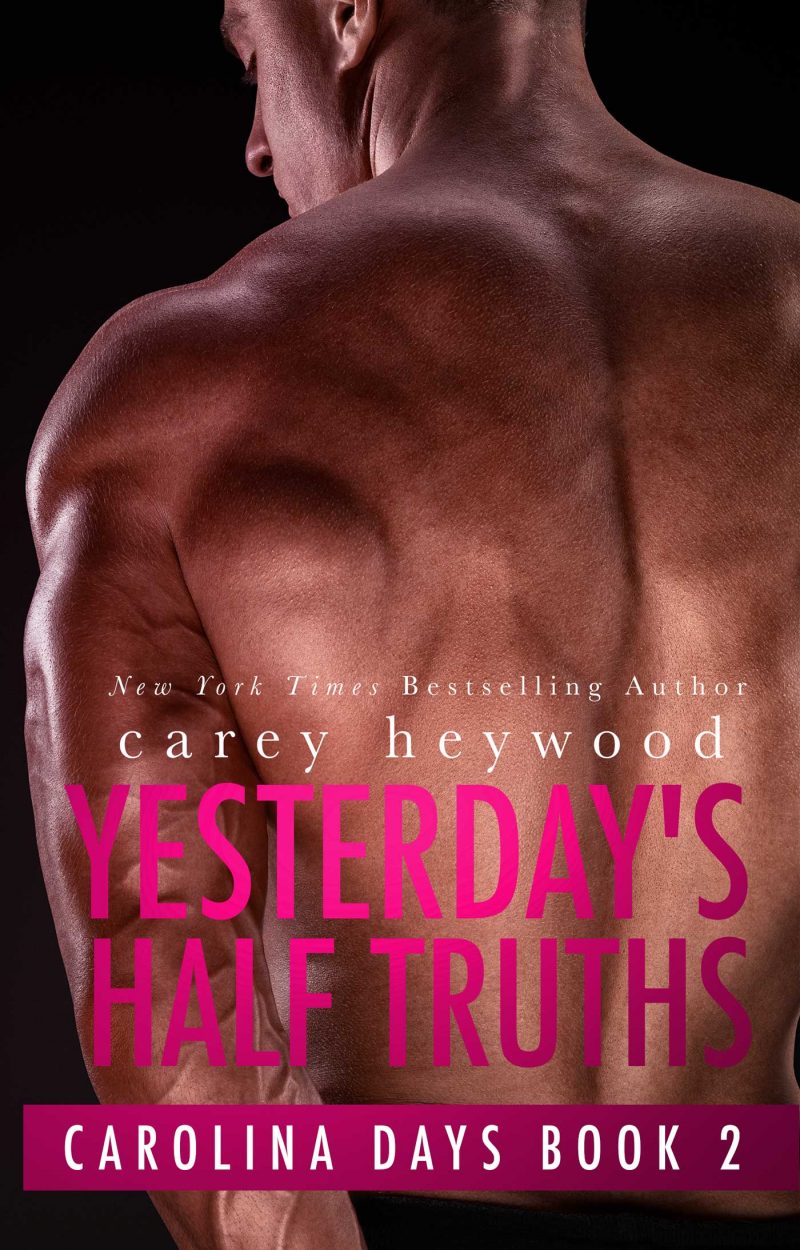 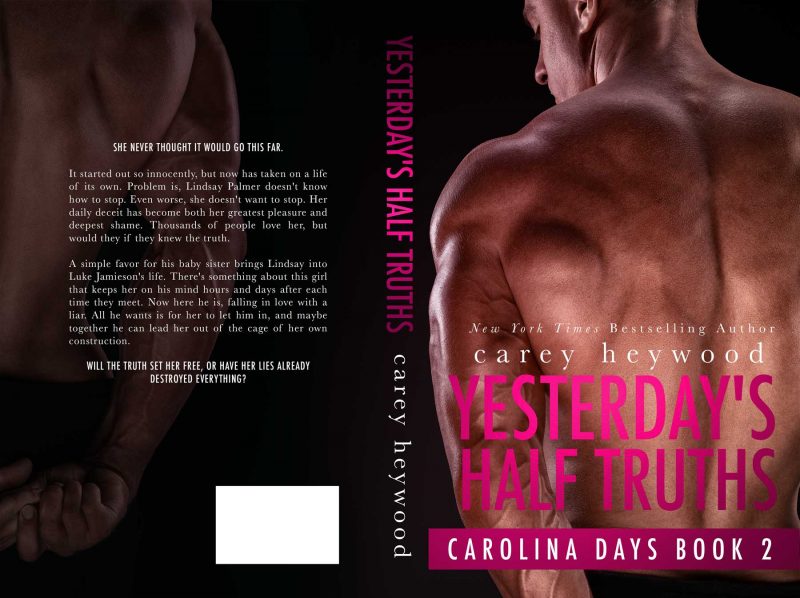 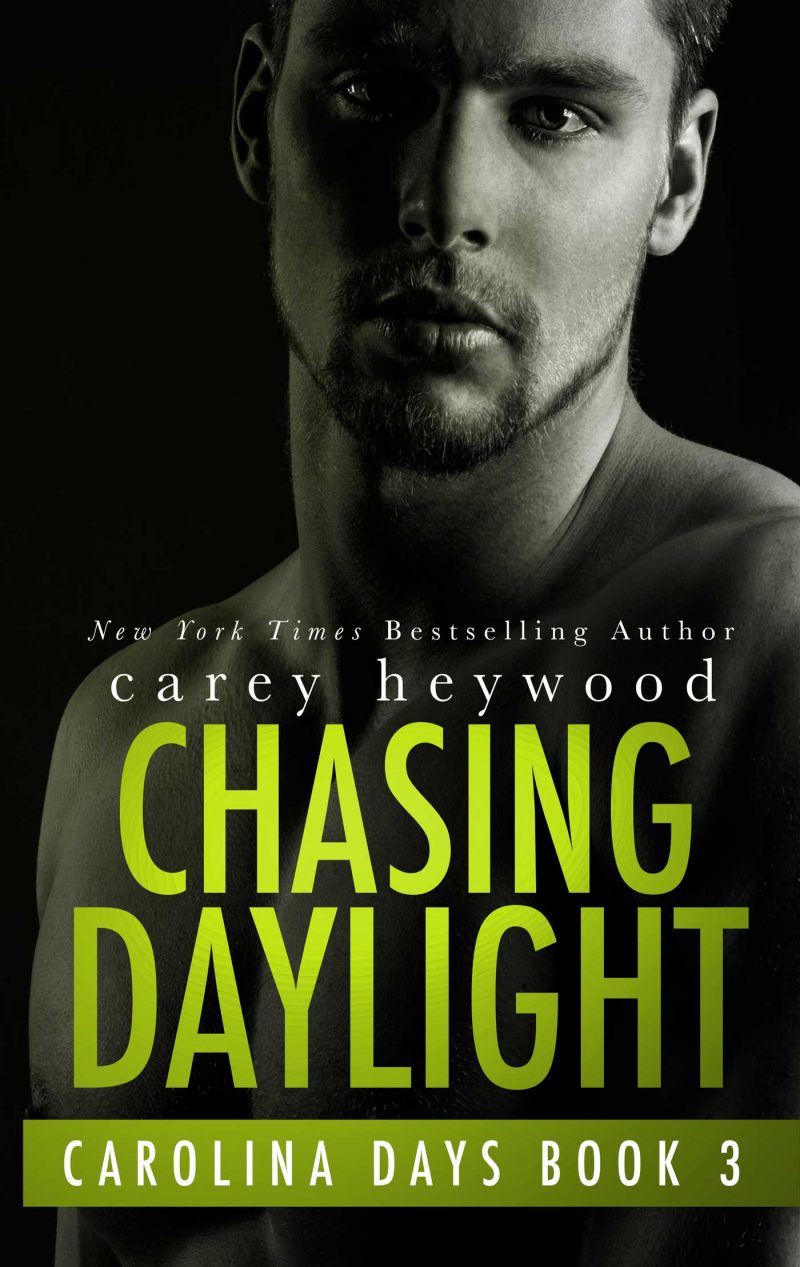 Mitch Brooks exists day to day by keeping the world around him at arms length.

There is no going back to the man he once was. That man was broken in a way there’s no fixing. Any hope outside of that is nothing but wishful thinking, until he meets her.

McKenzie Williams needed an escape. The last thing she needed was a scary beautiful man beating down her door in the middle of the night. Now, if only their paths would stop crossing, she could convince herself she didn’t feel a connection to him. Life has shown her the dreams she once held dear will never come true for her.

Mitch struggles to get past the walls he’s built around himself while McKenzie works to build hers brick by brick. When the outside world exposes the vulnerabilities in his façade she abandons her own fears to stand by him. Will she be the one to save him from the darkness within him,

or will he forever be chasing daylight? 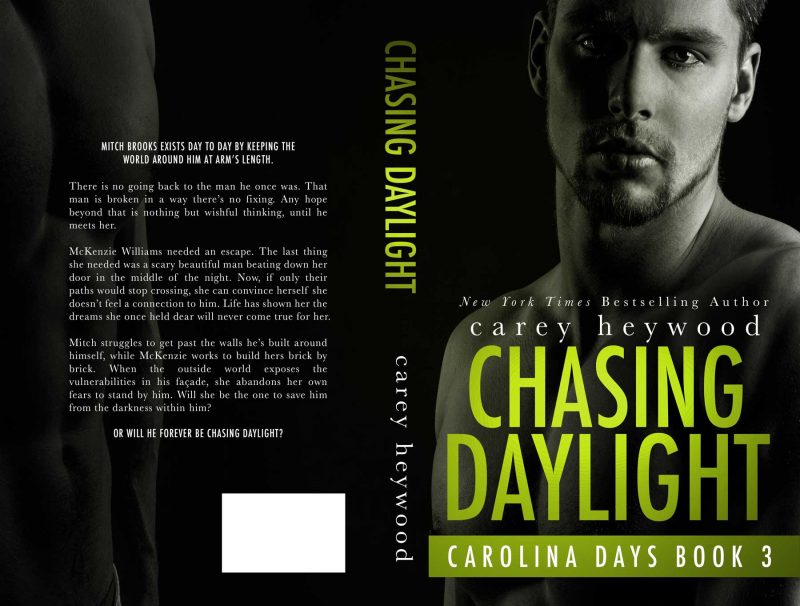