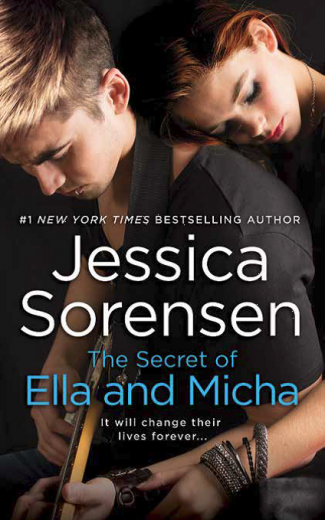 Ella and Micha have been best friends since they were kids. But one tragic night shatters their friendship and their lives forever.

Ella used to be a rule-breaker with fiery attitude who wore her heart on her sleeve. But she left everything behind when she went to college and transformed into someone that follows the rules, keeps everything together, and hides all her problems. But now it's summer break and she has nowhere else to go but home.

THE SECRET OF ELLA AND MICHA by Jessica Sorensen has a new cover for the mass market paperback edition. This edition will be available on March 25, 2014!

Other Books in The Secret Series

Book Two: The Forever of Ella and Micha 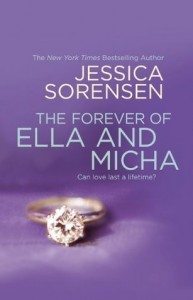 Book Three: The Temptation of Lila and Ethan 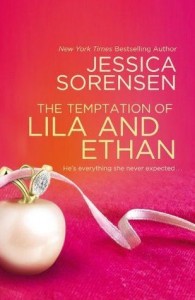 On the surface, Lila Summers is flawless: good looks, expensive clothes, and a big, beautiful smile. But a dark past and even darker secrets are threatening to bubble over her perfect façade. She’ll do anything to keep the emptiness inside hidden-which leads her into situations that always end badly. Whenever she hits bottom, there’s only one person who’s there to pull her out: Ethan Gregory.

Ethan set the rules a long time ago: he and Lila are just friends. He doesn’t do relationships. Although his tattooed, bad boy exterior is a far cry from Lila’s pretty princess image, Ethan can’t deny they have a deeper connection than he’s used to. If he’s not careful, he could be in serious danger of becoming attached-and he’s learned the hard way that attachment only leads to heartbreak.

Buy The Temptation of Lila and Ethan from Amazon

Buy The Temptation of Lila and Ethan from Barnes & Noble

Book Four: The Ever After of Ella and Micha 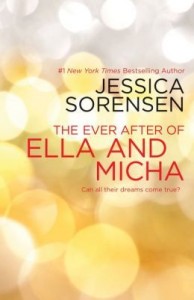 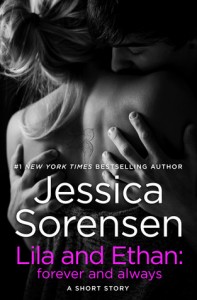 Pre-order Lila and Ethan: Forever and Always from Amazon **FREE**