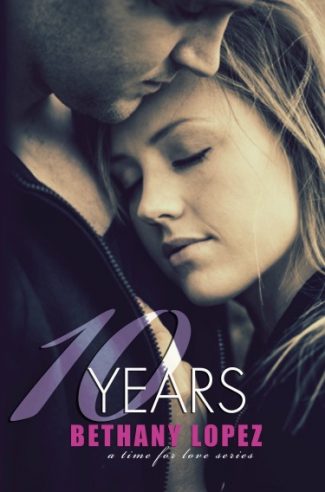 A lot can happen in 10 years, and Gwen and Craig have been there for each other through it all, from meeting on the playground to juggling college finals. But their long-standing friendship hasn't been without its challenges.

Unable to get past Gwen's emotional barriers, Craig focuses on baseball and reaching for his dreams, but he misses his best friend. He wonders if he'll ever have the same relationship he did with the girl he met ten years ago.

When the barriers finally come down and their true feelings are revealed, will they finally become the couple everyone says they're destined to be, or will the darkness from Gwen's past tear them apart forever? 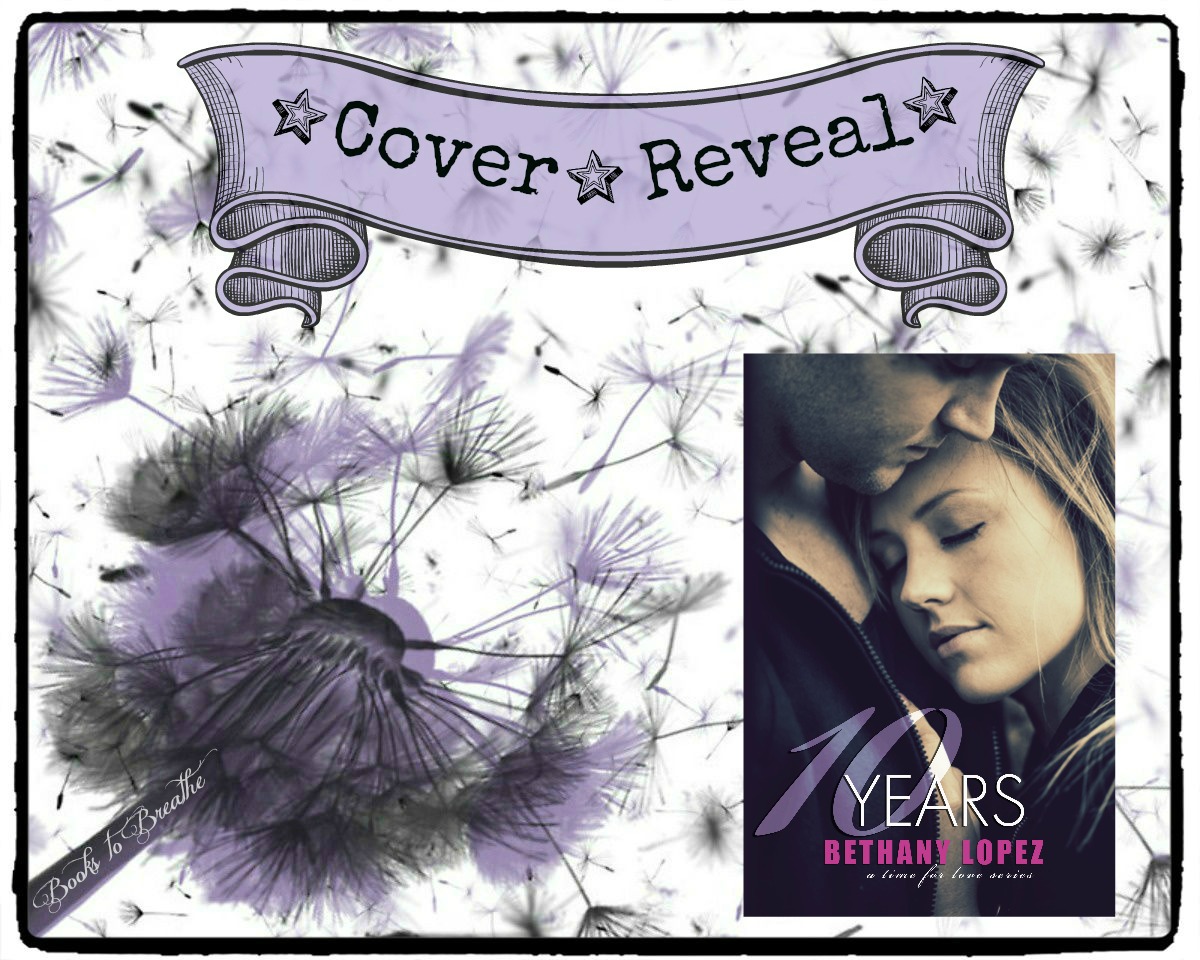 Check out this gorgeous cover for 10 Years by Bethany Lopez! Don’t forget to read the excerpt below and add it to your TBR! 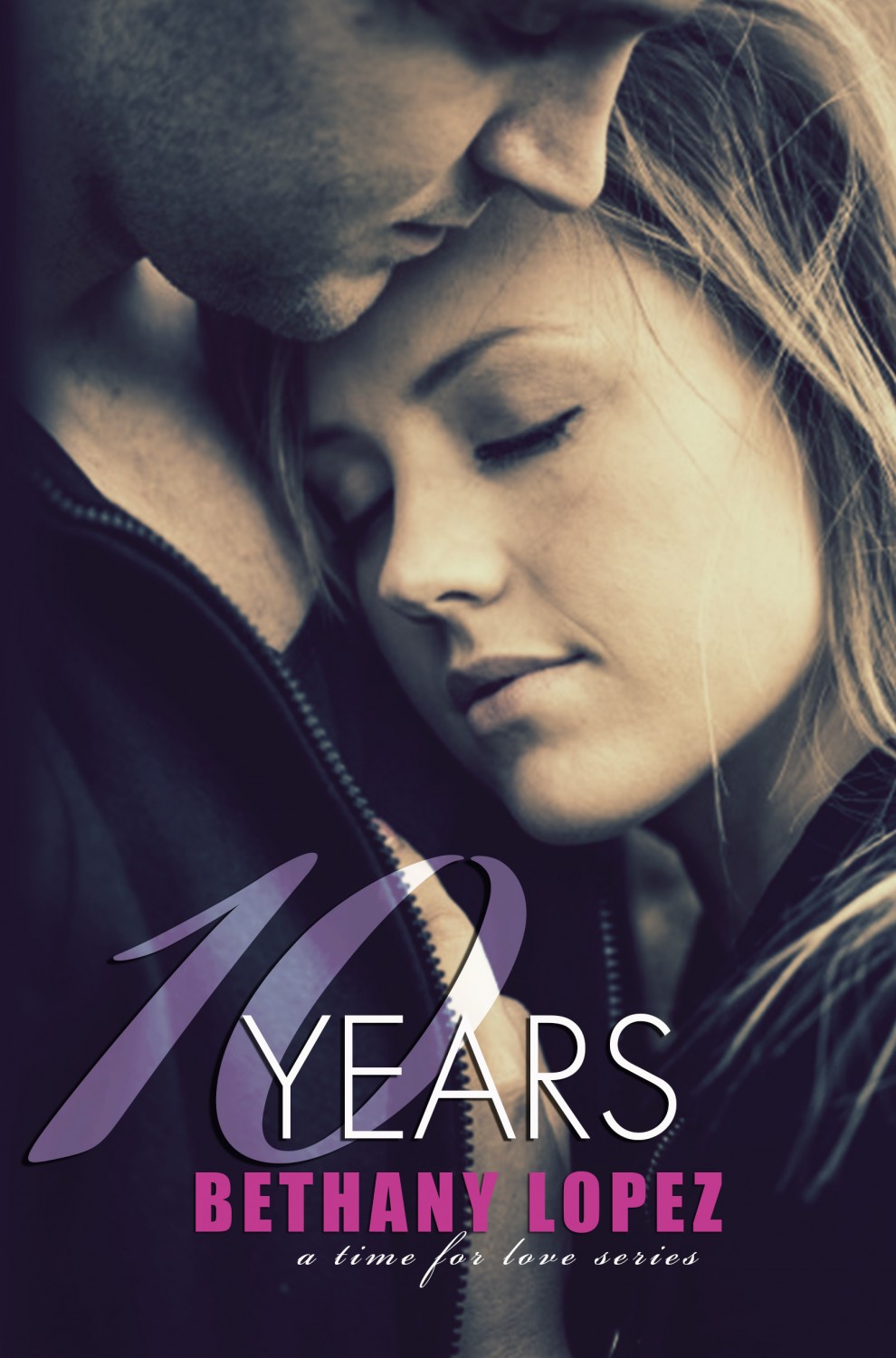 His lips were softer than I’d ever imagined, and I’d imagined them a lot. At least once a day since I turned thirteen, maybe more.

I brought a hand up to touch his cheek gently, worried that too much movement on my part would bring him back to reality, and he’d pull away.

I could taste beer on his breath, but I didn’t mind. He moved closer, his hand on my back drawing me in so our chests touched. I took a sharp breath at the contact, amazed at how good it felt.

This was the first time I’d kissed, or touched another guy since that night with Brad at his party, but it was apples and oranges in comparison. With Craig I didn’t have one second of doubt, I knew I wanted his lips on mine, and now that I’d had a taste, I didn’t know how I’d ever be able to go back to the way things used to be.

I hoped he felt the same.

“Can I touch you, Gwennie?” Craig asked, his hand at the hem of my t-shirt.

His breath against my ear caused goosebumps to break out over my sensitive flesh.

“Yes,” I responded, my voice barely a whisper.

His hand was cool against my heated stomach and I shivered as he ran it up towards my breasts, which became heave in anticipation of his touch. 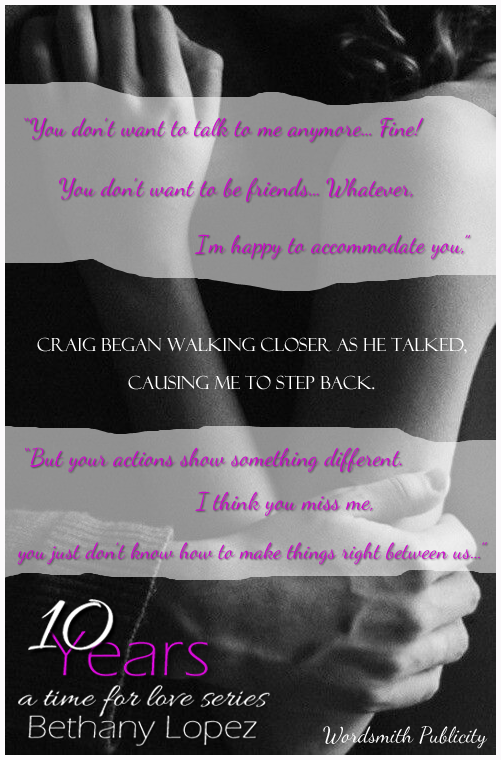 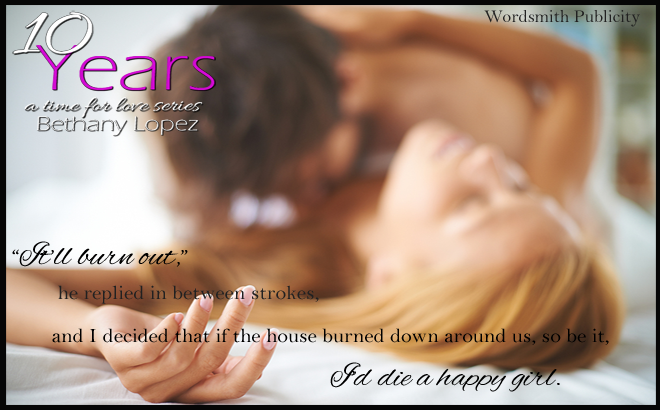 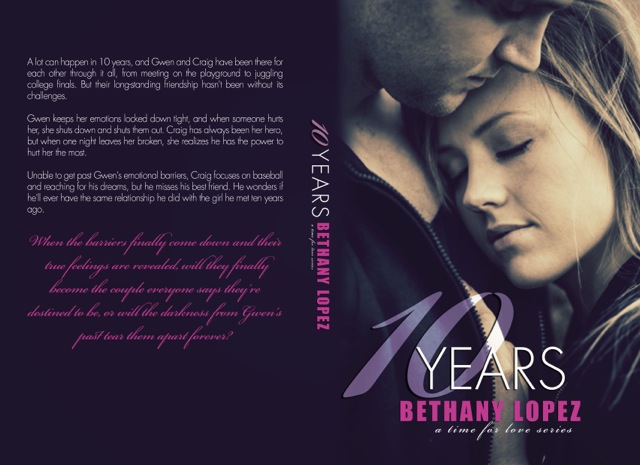 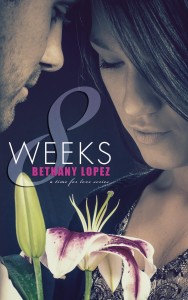 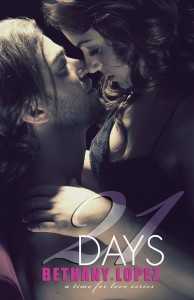 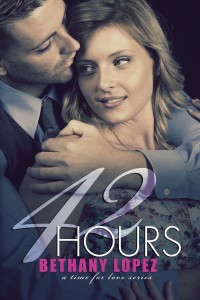 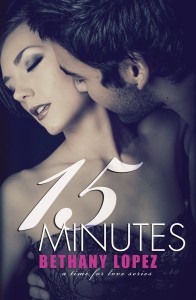 One response to “Cover Reveal: 10 Years (Time for Love #5) by Bethany Lopez”