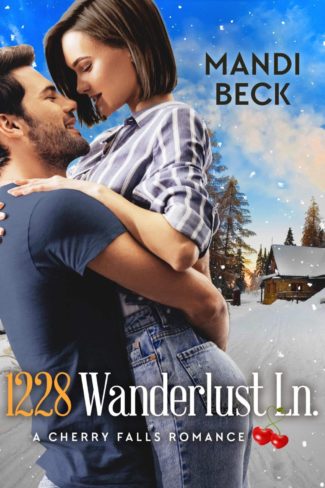 She’s looking for an adventure. Lucky for her—that’s his specialty!

Jett Wild has had a thing for Evelyn “Lynnie” Branch since high school. He gave up on her the day she shot him down for prom…until now. He’s ready to settle down, and the only woman he can see himself doing that with his Lynnie. Even if she doesn’t take him seriously because of a decade-old misunderstanding.

Lynnie wants a life of travel and adventures—of all the things she reads about with the ladies…and man…in her Romance Readers of Cherry Falls book club. She never entertained the thought of having someone to do it all with, especially not a man like Jett Wild. But now it’s all she can think about, and it’s all his fault. Lately, everywhere she turns, there he is. He joined the book club. HER book club. He hangs out at Books by the Bay, engaging her in conversations about baking, and hot cocoa, and Christmas carols. Jett is ridiculously handsome and charming. Almost enough so to make her forget why she turned him down all those years ago.

It’s up to Jett to show Lynnie that she can have roots and wings—and she should have both with him. He’ll need a Christmas miracle and maybe some mistletoe to get her to take a chance on him. ’Tis the season and there’s magic in the air … he hopes.

The youngest brother of The Wild Brother’s Outdoor Adventures is about to teach the pretty bookstore owner all he knows about romance, the kind they’ve only read about.

Cherry Falls is filled with returning characters and iconic destinations that will begin to feel like family. When you leave the city and drive into Cherry Falls, it’s like you’ve finally come home. The cherry on top? Each book delivers  a swoon-worthy romance! So welcome to Cherry Falls. We hope you stay awhile! 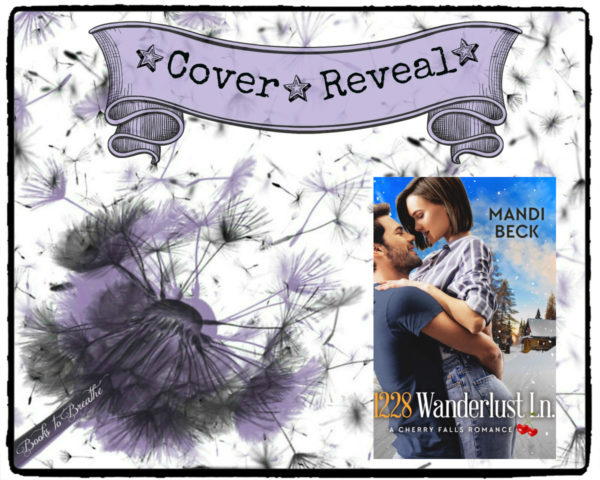 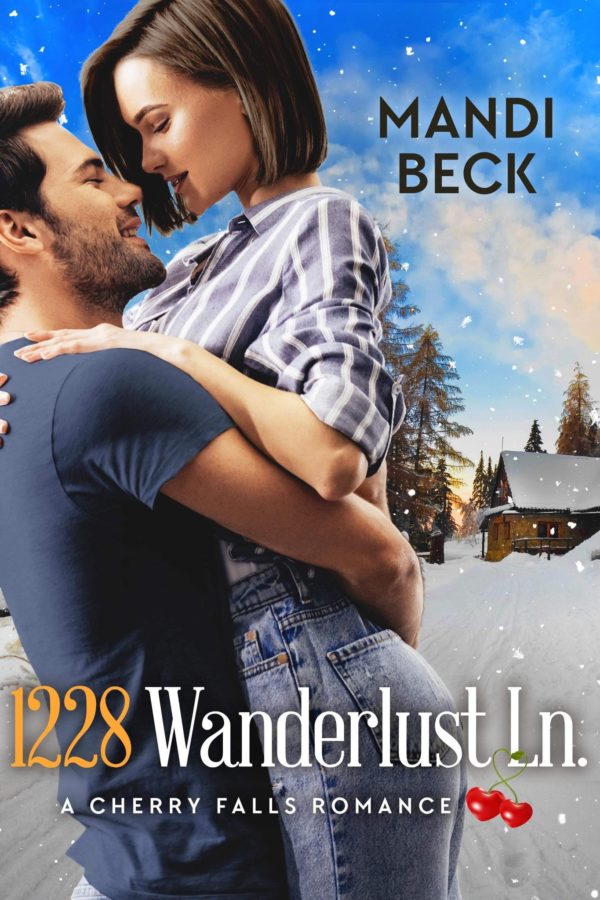 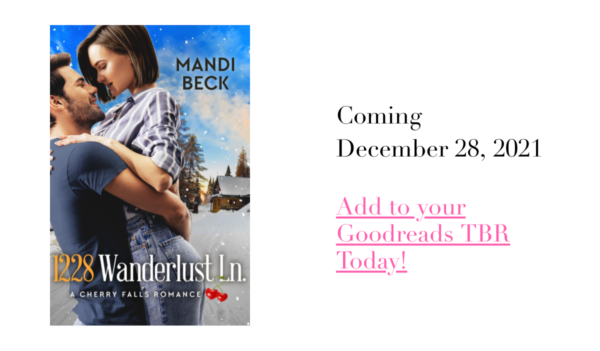 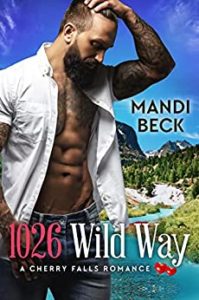 One trip upriver, s’mores over a campfire complete with a hungry bear, and some seriously great sex in a Yurt. That’s all it took for Weston Wild to become smitten. It doesn’t matter that his life is all things outdoors in the small town of Cherry Falls while hers consists of world travel and the glitzy glamour of fast-paced LA. It really doesn’t matter that she drives him out of his mind when she says things like “a woman like me.” It all just makes him more determined to show her that a man like him is what she’s been missing and who she needs.

The eldest brother of Wild Brother’s Outdoor Adventures has met his match.

A wife, mother to two rambunctious and somewhat rotten boys, and stepmom to two great girls away at college, she shares her time with her husband in Chicago where she was born and raised. Mandi is a diehard hockey fan and blames the Blackhawks when her deadlines are not met even though her favorite hockey player calls her… mom. 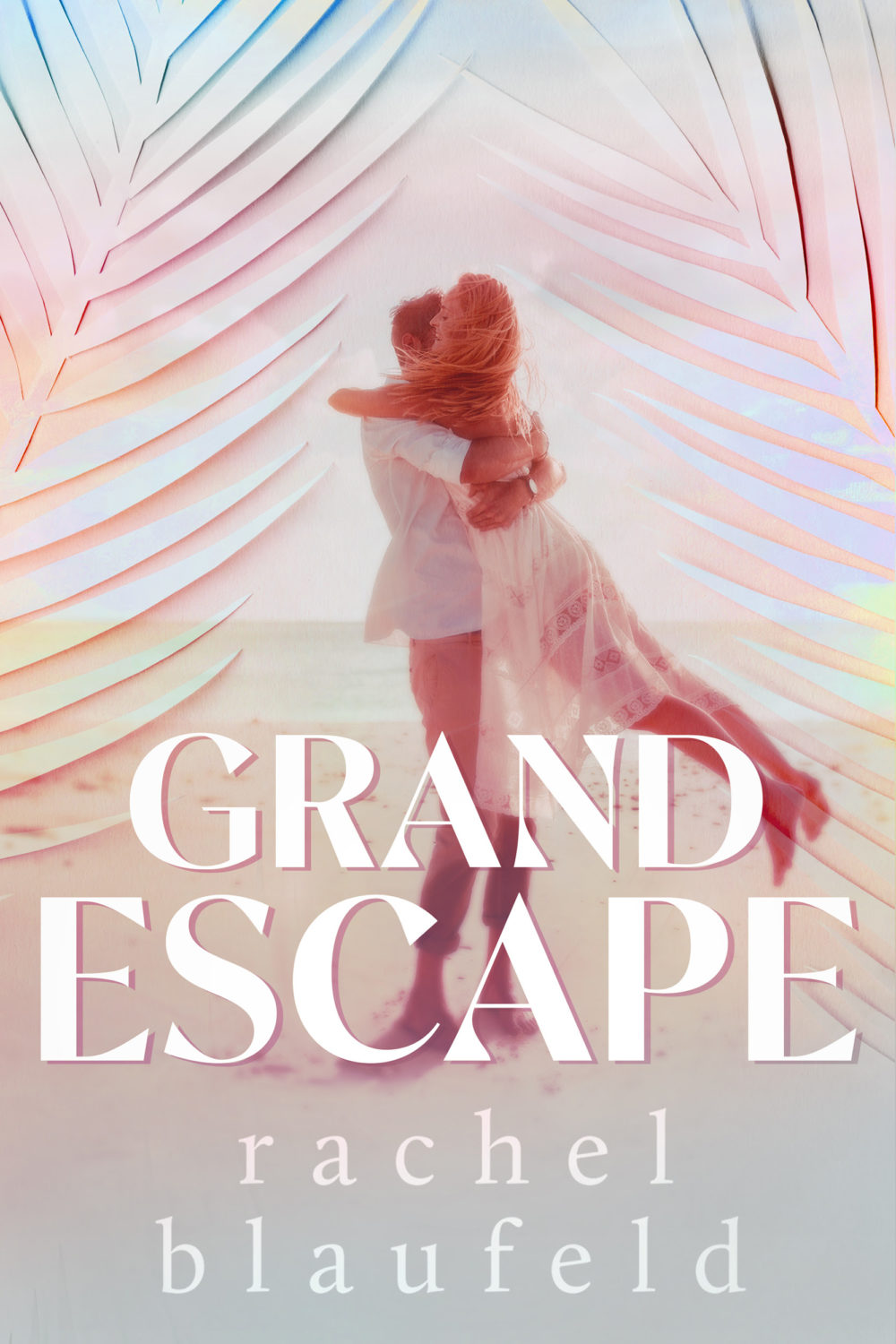