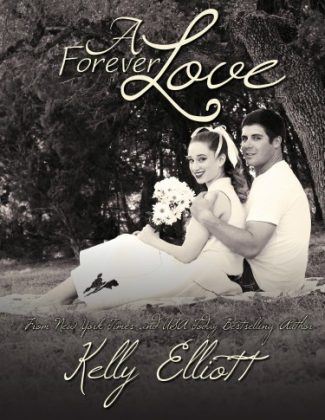 The moment Garrett Mathews sees the woman of his dreams, he vows to fight with everything he has to win Emma Birk’s heart. Garrett will embark on the longest, hardest struggle of his life to make his dreams a reality.
Emma Birk has every intention of focusing on her last year of high school with no interruptions—until she lays eyes on the one person who will end up turning her whole world upside down. Emma attempts to avoid the feelings she quickly develops for Garrett, only to start slowly giving in to his endless pursuit of her.
As life throws twists and turns at Garrett and Emma, their commitment to each other is tested as they determine if they have a forever love. 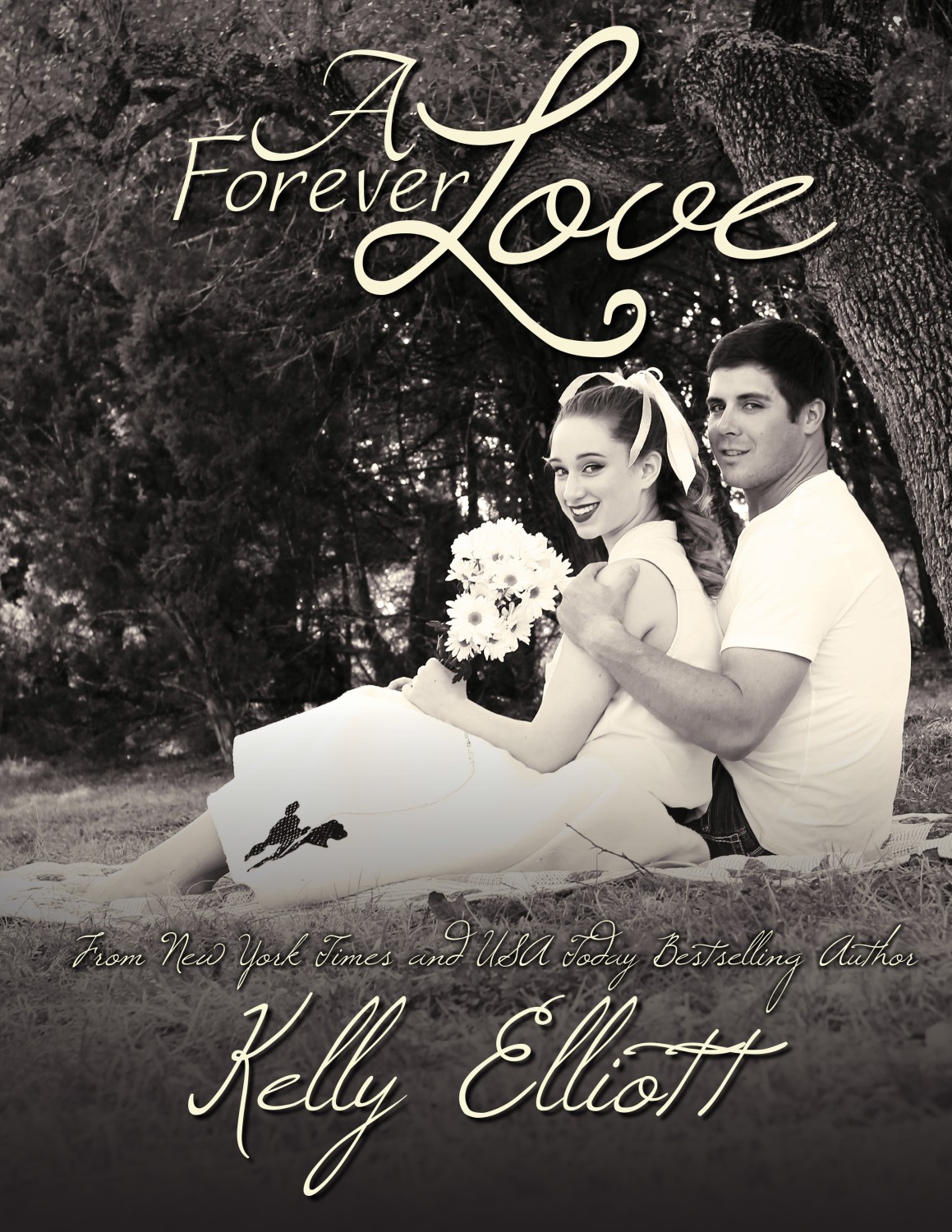 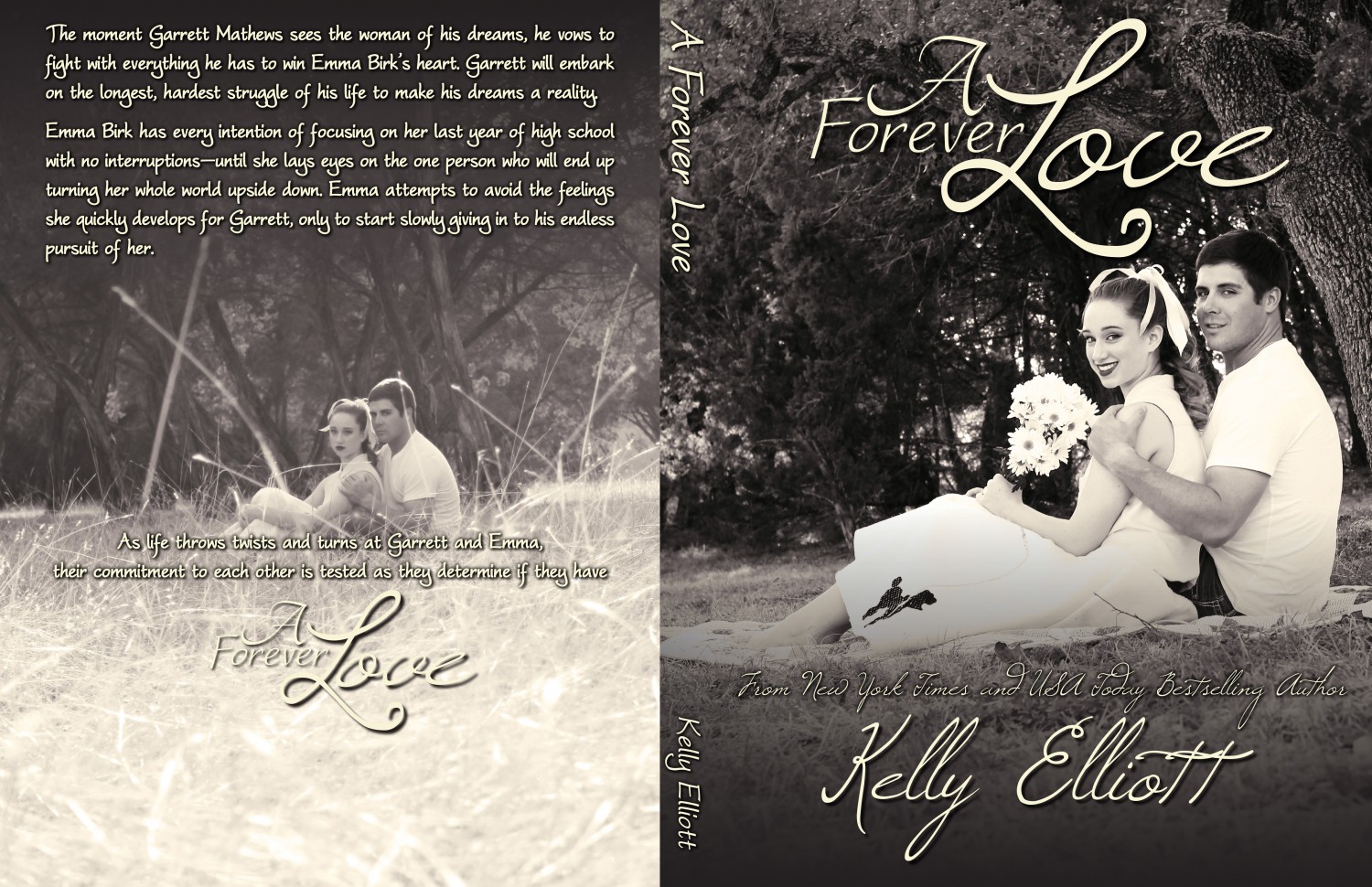 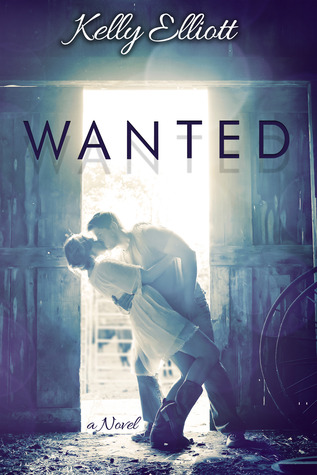 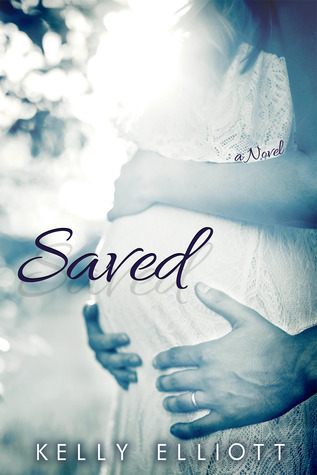 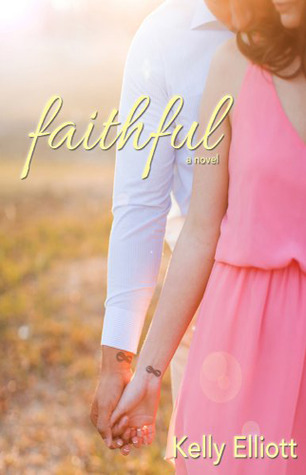 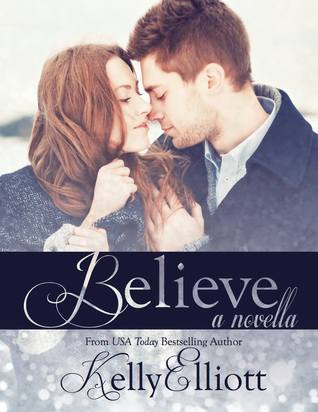 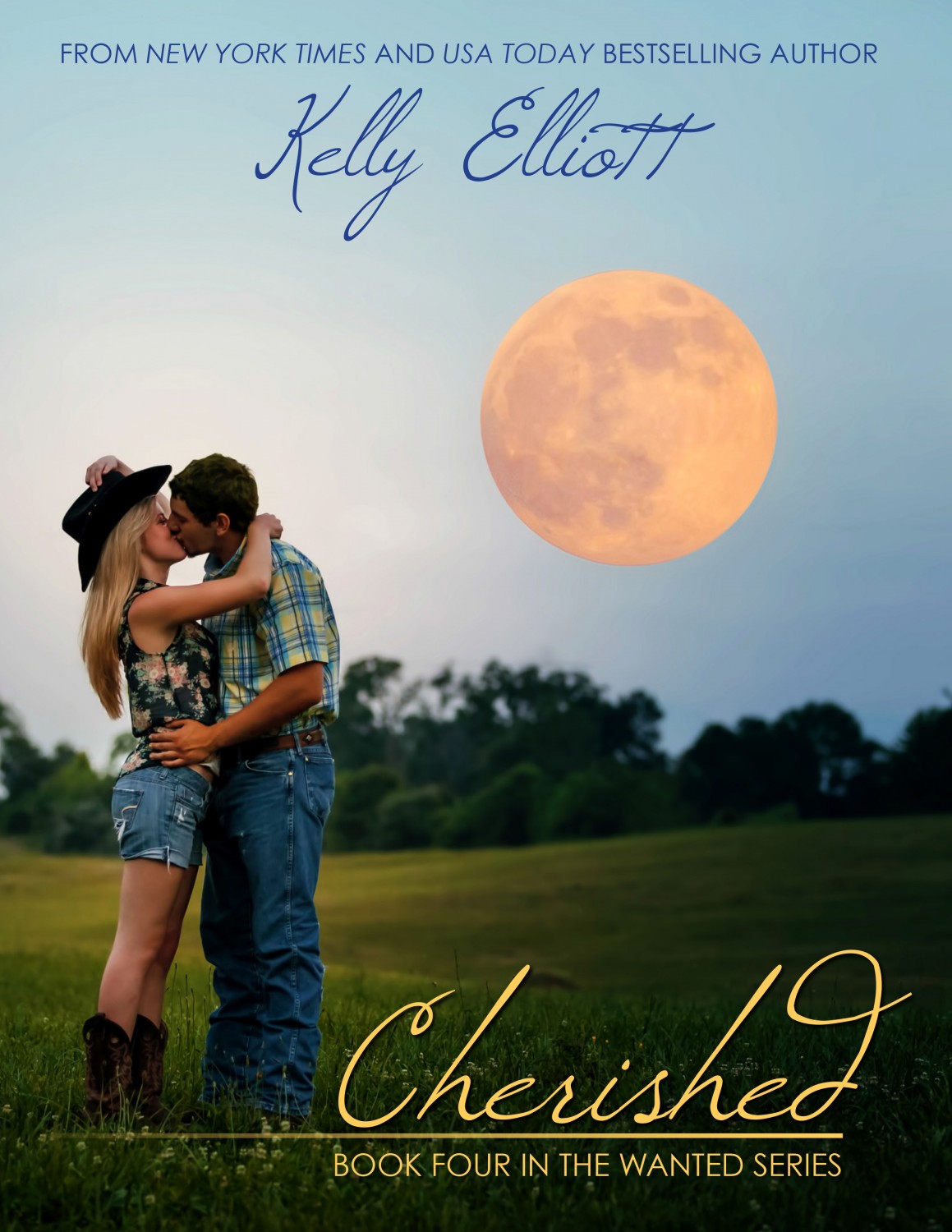