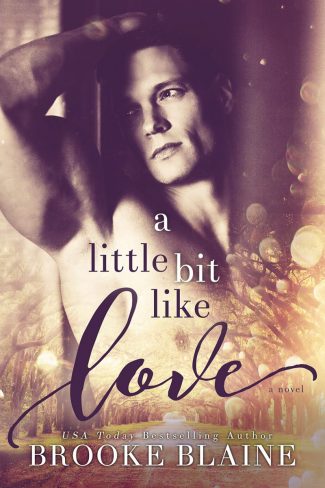 What if you had everything in the world you wanted... except the man you’d left behind?

Jackson Davenport, the charismatic, strait-laced heir to the Davenport fortune, has a secret. One he’s been hiding since he graduated from South Haven all-boys academy—and that secret’s name is Lucas.

When a work trip takes Jackson back to his old stomping grounds, memories of the year he shared with Lucas come crashing to the surface. With growing pressure from his father to settle down and take over the family business, Jackson knows he’s on borrowed time, and sets out to find the free-spirited daredevil he once knew.

But Lucas isn’t the same man he was eight years ago.

One night. A shattered heart. And an endless parade of nameless faces. Lucas Sullivan is South Haven’s ultimate playboy, a reputation he’s honed since the only boy he ever loved left without a trace. To the world, he’s brash and confident, an in-demand artist who spends his days designing one-of-a-kind pieces and his nights as king of the downtown scene.

Many have tried and failed to get past the barrier he’s carefully constructed, but it’s the shy, studious boy he once coaxed out of his shell who still haunts him. 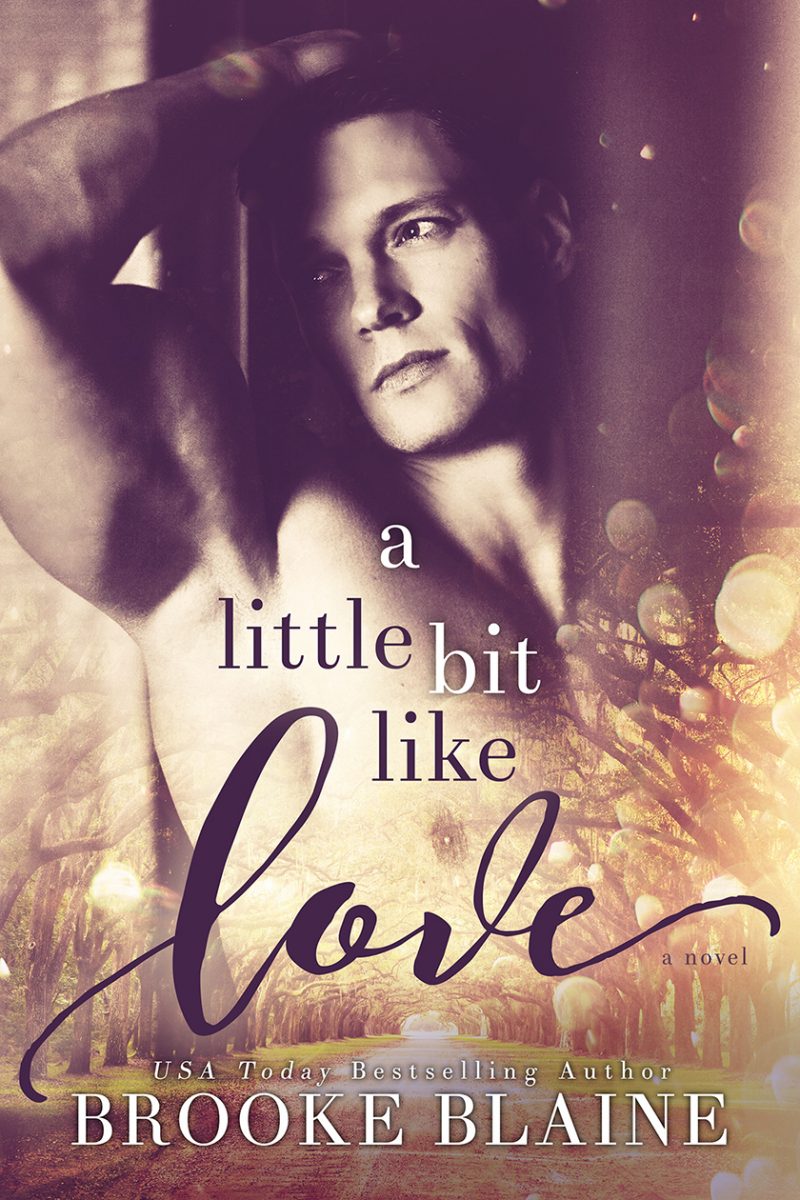 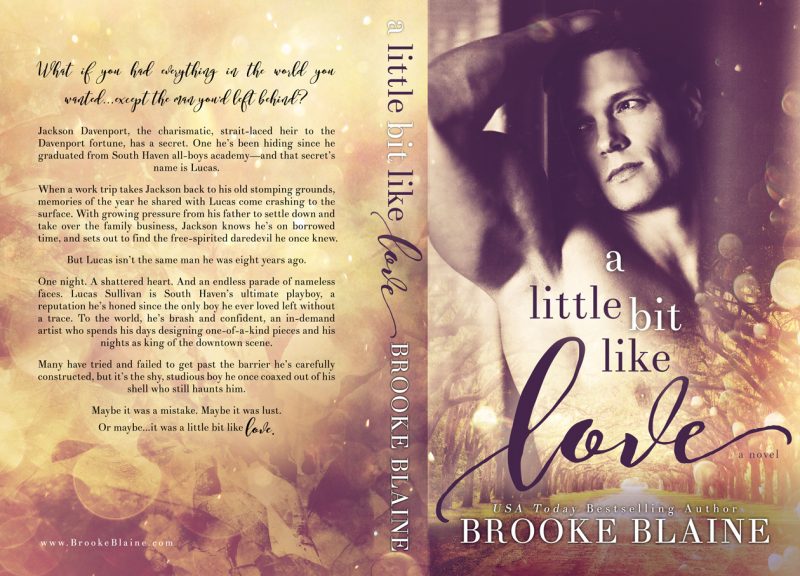