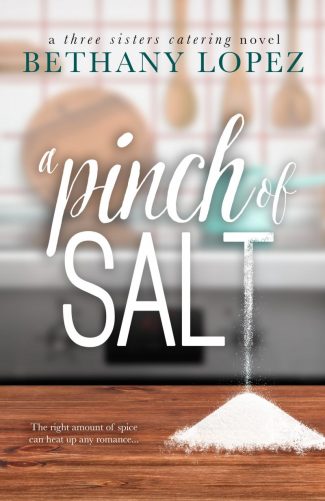 For the past year, talented chef Millie has been consumed with running her new catering business with her sisters, Dru and Tasha. It isn't until Jackson walks through their door that she realizes something may be missing in the recipe of her life.

For the past year, Jackson has been dealing with the fallout of his wife's abandonment. He's had to learn how to be a single father to their eight-year-old daughter, and will do anything to fill the void her mother left. It isn't until he commissions Millie for his daughter's birthday party that he realizes he's forgotten that he's not only a father, but a man.

They both think they're content in their lives, but sometimes the right amount of spice can turn an okay dish into a magnificent one.

A Pinch of Salt may be all that's needed to bring Millie and Jackson the flavor they've been missing.

Title: A Pinch of Salt 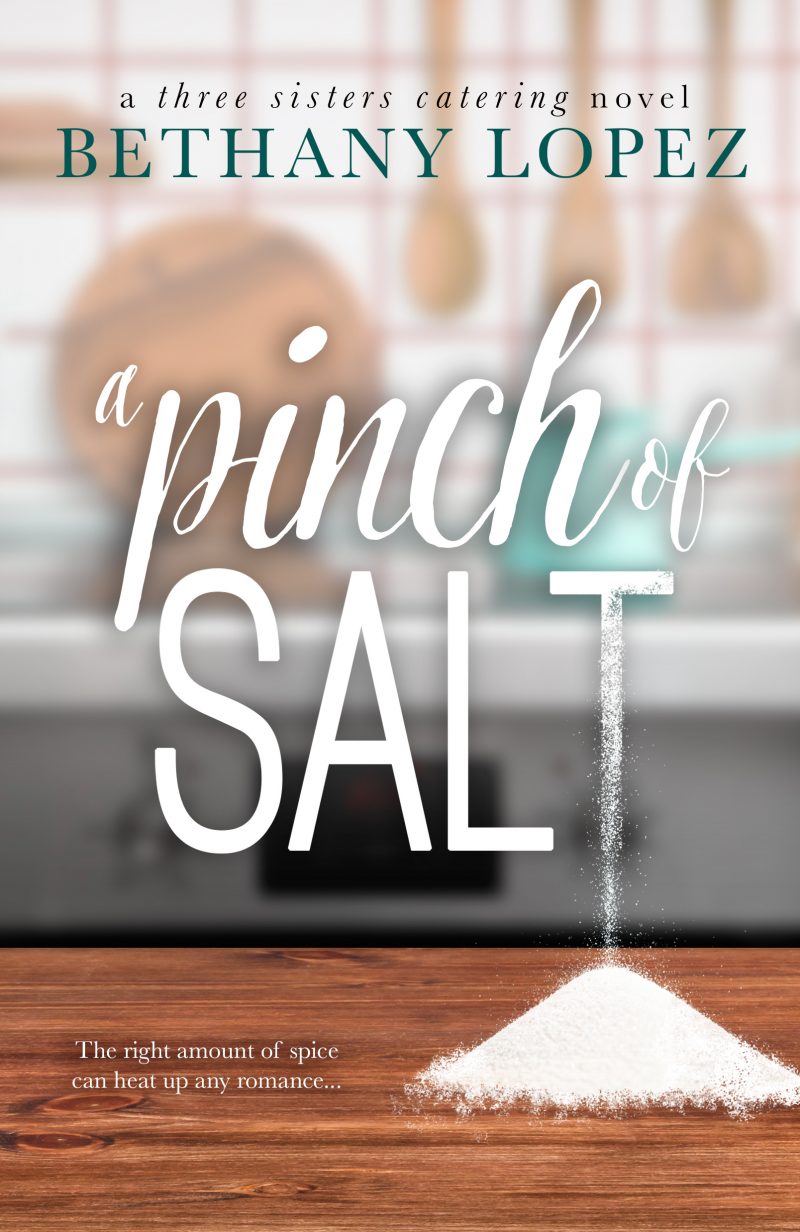 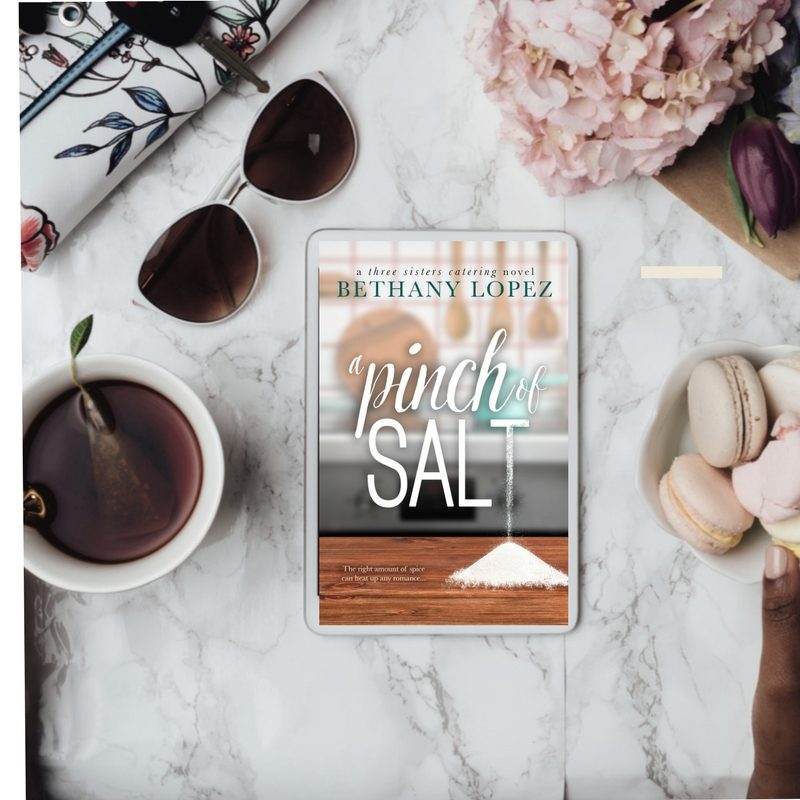 Yes, I thought, I can help you with whatever you need, just look at me like that every day for the rest of my life.

“What can I do for you?” I asked, sure my cheeks were turning red.

Then he smiled, and two dimples appeared.

Seriously? I looked around the store for hidden cameras. Were my sisters playing tricks on me? This guy could not be real. Or any more adorable.

“I know it’s last minute, but I have an emergency. I need to hire you to cater my daughter’s ninth birthday party.”

And, there it was… the punchline. Mr. Adorable Dimples was married with a family.

I looked down at his ringed finger, smothered my disappointment, and gave him an apologetic smile.

When his face fell, I wanted to snatch the words back.

“We just don’t have those types of decorations on hand,” I added, hoping to soften the rejection. “There’s a party supply store around the block, I’m sure they’ll have what you need.”

He shook his head and I tilted my head back to get a better look at him. Damn, he was really tall.

“I wish it were that simple. Kayla’s outgrown the kind of birthday party I could give her. If we were still talking about Frozen, I could turn our living room into a winter wonderland and decorate the shit out of it,” he winced and said, “Sorry,” and I assumed he was talking about swearing. Which, jeez, could he get any cuter.

“What does she want?” I asked, even though I knew I should send him on his way and get back to work. I found I didn’t want him to leave yet.

I was such a brat.

“A tea party,” he replied, making tea party sound like a bad word. “I’ve never even had a drop of tea, let alone made an entire party out of it.”

I bit back a chuckle at his obvious distress, and asked, “Can’t your wife help?”

His face looked pained, then he let out a sigh and said, “She, uh, left us, almost a year ago. We haven’t heard from her since, so… no, I’m on my own with this one.” 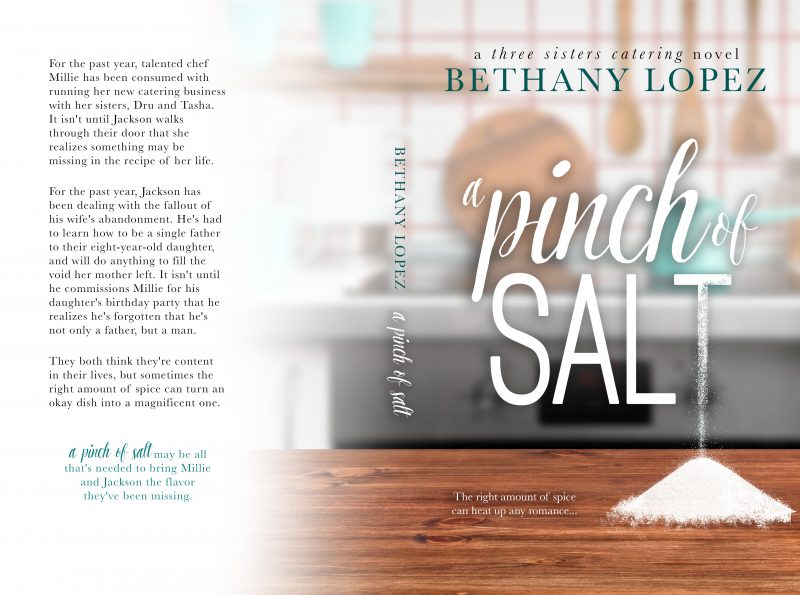