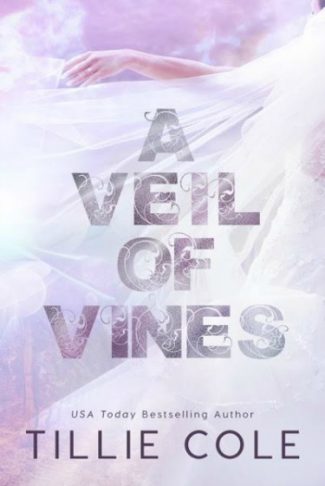 To most people, princes, princesses, counts and dukes are found only in the pages of the most famous of fairytales. Crowns, priceless jewels and gilded thrones belong only in childhood dreams.

But for some, these frivolous fancies are truth.
For some, they are real life.

On Manhattan’s Upper East Side, people have always treated me as someone special. All because of my ancestral name and legacy. All because of a connection we share to our home country’s most important family of all.

I am Caresa Acardi, Duchessa di Parma. A blue blood of Italy. I was born to marry well. And now the marriage date is set.

I am to marry into House Savona. The family that would have been the royals had Italy not abolished the monarchy in 1946. But to the aristocrats of my home, the abolishment means nothing at all.

The Savonas still hold power where it counts most.

In our tight-knit world of money, status and masked balls, they are everything and more. 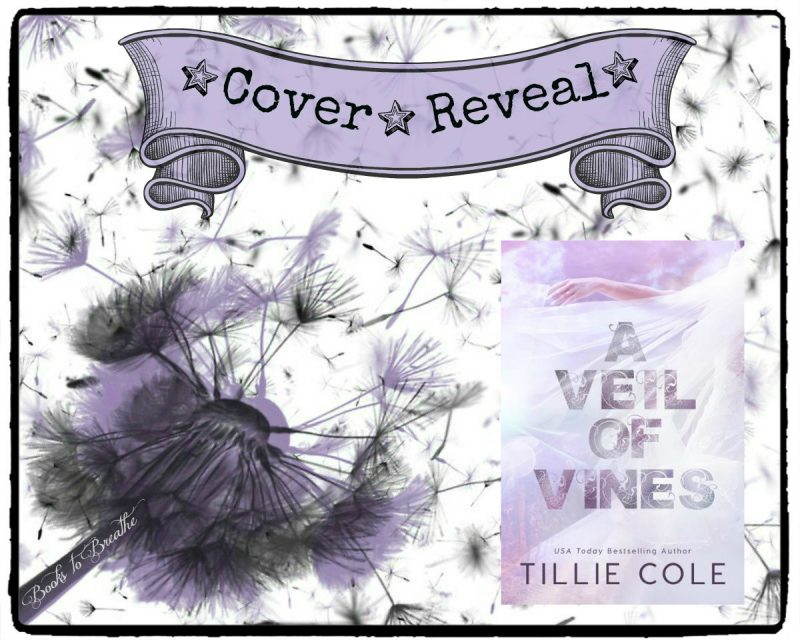 Title: A Veil of Vines 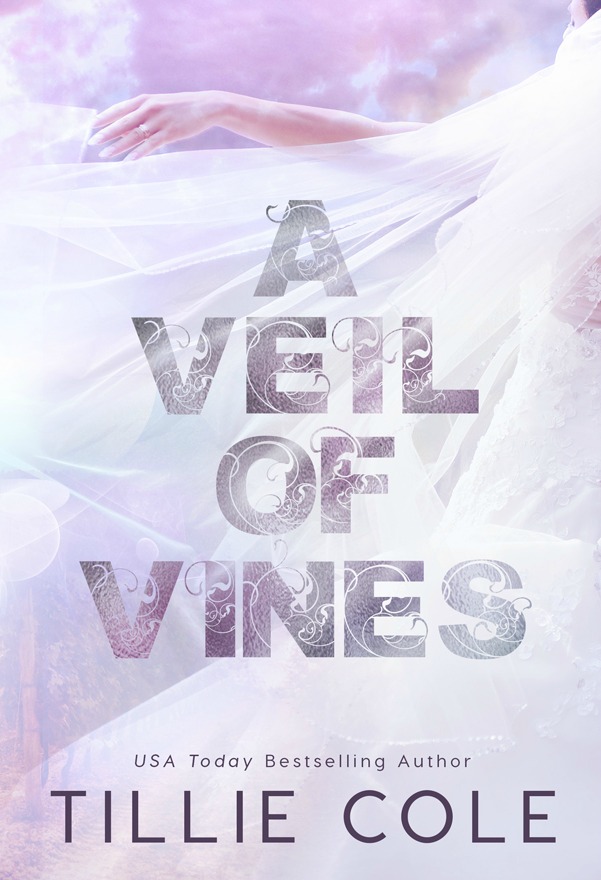 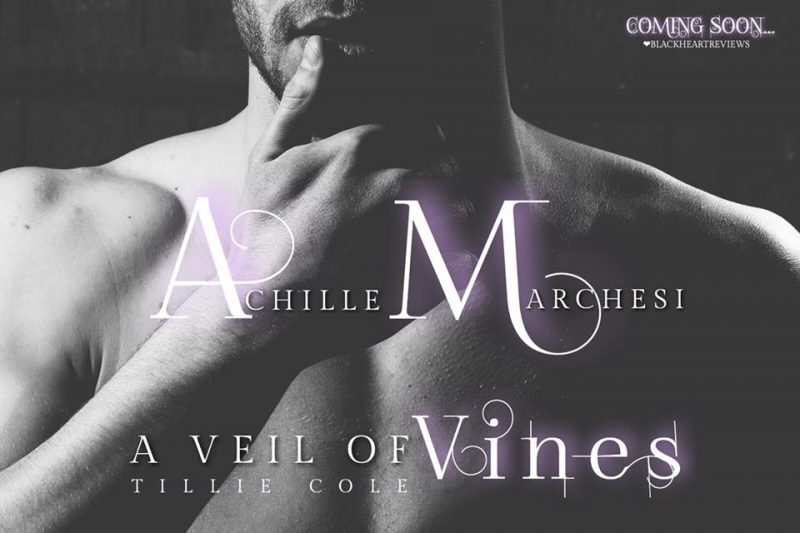 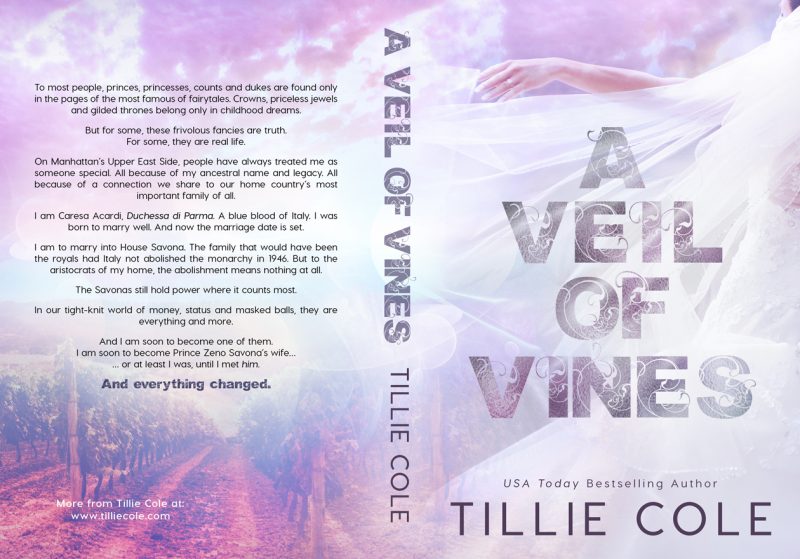