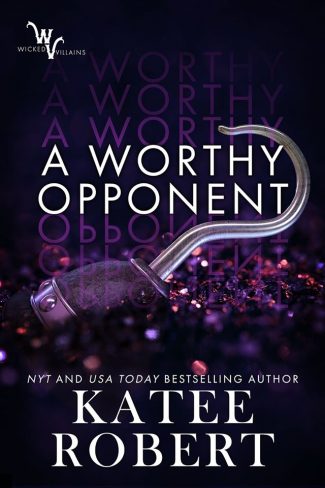 Once upon a time I was a girl who believed in love and happily ever afters.

Now the only thing I believe in is revenge.

Unfortunately for me, there’s only one man willing to help me. Hook. I should have known it wouldn’t be out of the goodness of his heart. He doesn’t have one. No, Hook wants his ring on my finger and me on my knees before him—and he won’t take no for an answer.

I’m willing to pay any price in order to bring Pan down…even if it means I lose my soul in the bargain. 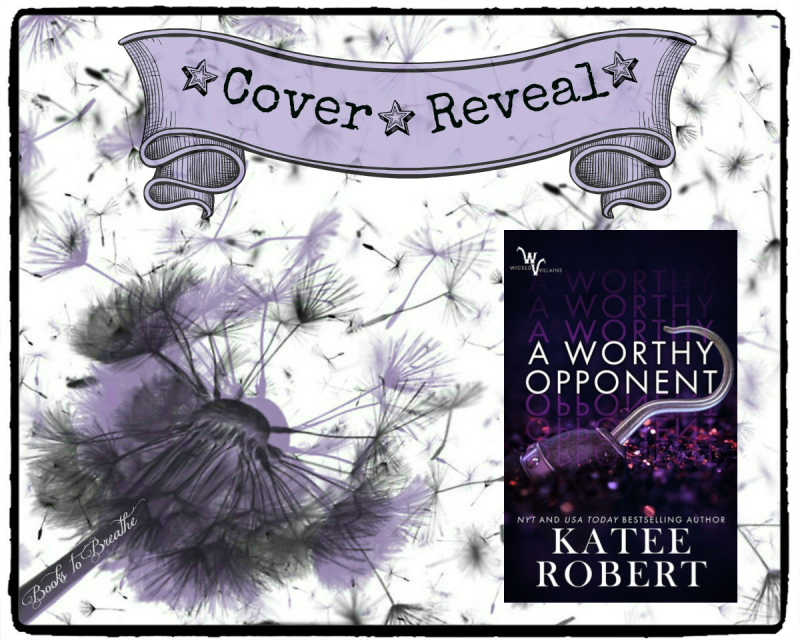 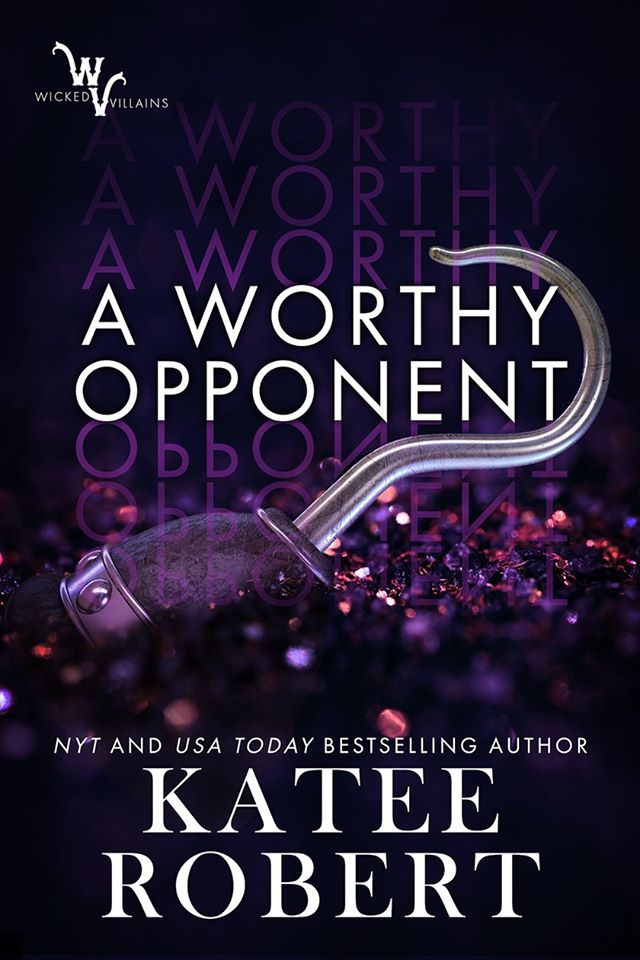 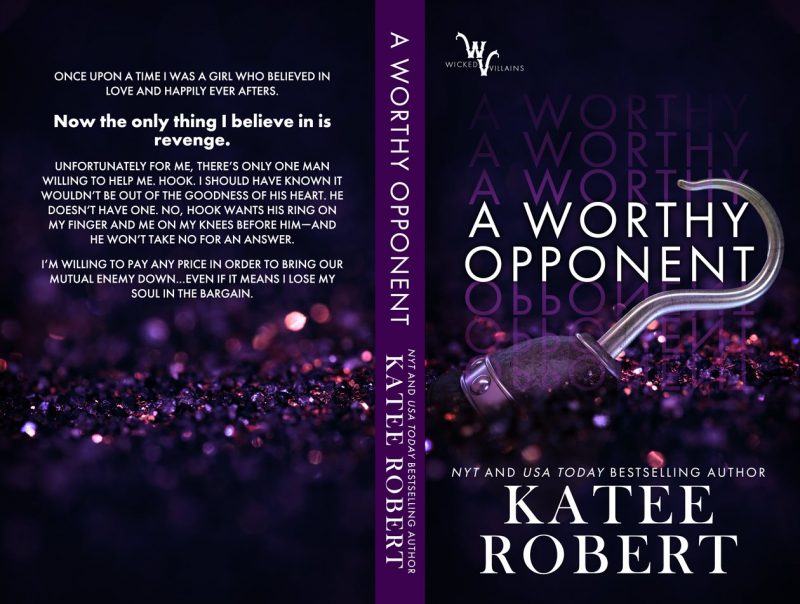 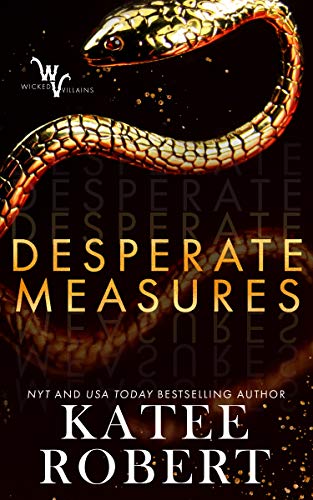 My Savior… Or My Ruin?

One night, and my entire life went up in flames. All because of him. Jafar. As my world burned down around me, he offered me a choice. Walk away with nothing but my freedom… Or rise to his challenge and win my fortune back.

Now Jafar owns me, and even as my mind rails against his rules, my body loves the punishments he deals out when I break them.

But a gilded cage is still a prison, I’ll do anything to obtain my freedom.

Even betray the man I’m falling for. 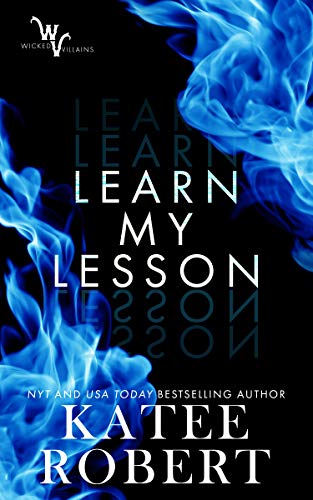 A single night with Megaera and I’m willing to do anything to save her from Hades, the man holding her captive, victim to his every whim.

A bargain with the devil himself seems a small price to pay in order for Megaera to go free… Until I learn that she’s exactly where she wants to be.

And I’m the fool that walked right into their trap.

The same fool who desires them both as much as I hate them. I can’t resist Megaera’s touch—or stop from being drawn to Hades’s dark desires. By the time I realize just how deep a game he’s playing, it may be too late…

For all of us. 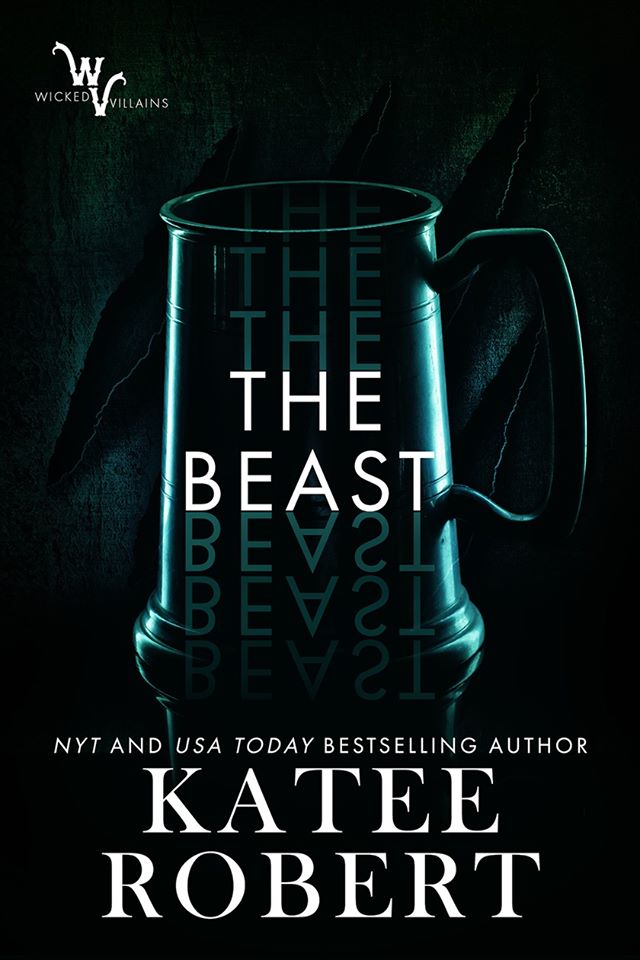 Once upon a time, I fell in love with two men. Their feelings for me were matched only by their hatred for each other.

Gaeton, with his brash charm and casual cruelty.

Beast, his lust equal to his penchant for violence.

Being with them was sinful and perfect in different ways. In the end, I couldn’t choose, and I lost them both.

Now, my sisters have tasked me with securing our power base, no matter the cost. I will do anything for my family—even if it means agreeing to the terms set by Gaeton and Beast.

The three of us. Together. But only for as long as it takes me to choose one of them once and for all.

When playing games of power, happily ever after isn’t a priority. Not even for me.

Especially not for me. 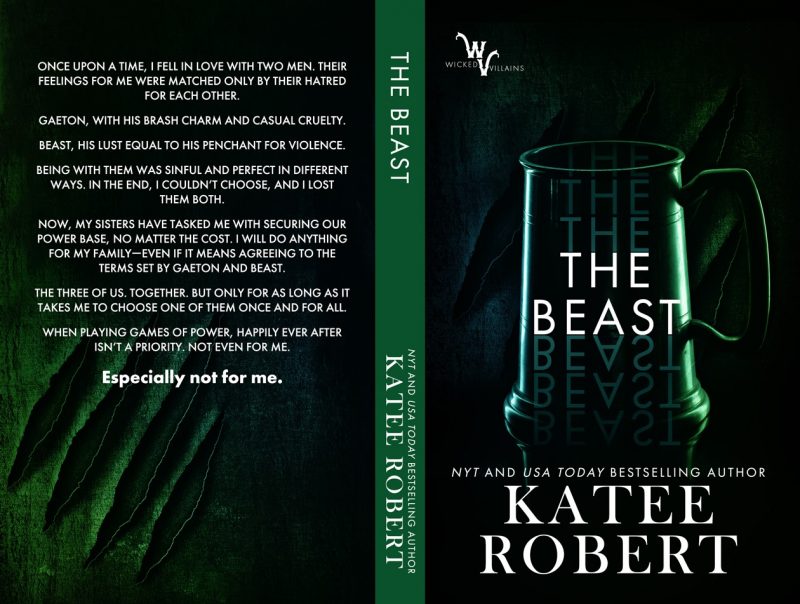 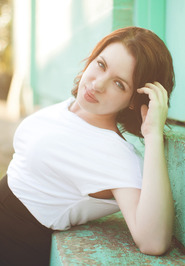