Posted May 1, 2017 by bookstobreathe in Cover Reveal / 0 Comments 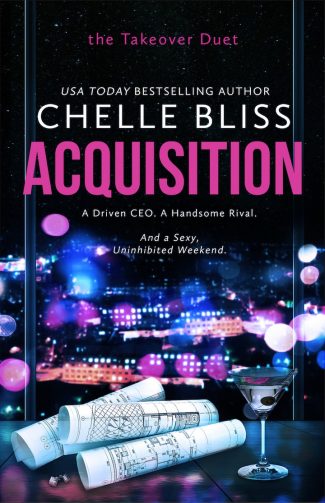 A Driven CEO. A Ruthless Rival. And a Sexy, Uninhibited Weekend.

Ambitious, high-powered CEO Lauren Bradley is one press release away from catapulting her company, Interstellar Corp, to new heights. Her industry-leading team is on the verge of unveiling new, cutting-edge technology that will revolutionize travel as the world knows it.

The one thing not going according to plan...Lauren's love life.

But a hot hook-up with a stranger from the hotel bar could change everything.

When Lauren is ambushed the next morning, she comes face to face with Antonio Forte, the reclusive CEO of Cozza Industries, Interstellar's biggest rival.

Antonio's arrogant, controlling, and sexy. She should know, since Antonio is the one-night stand she thought she'd never see again.

He makes it very clear that he wants Interstellar just as much as he wants Lauren and he'll stop at nothing to make it happen. But she'll do whatever it takes to keep her company―and the ground-breaking innovation they've discovered.

Neither of them will back down. Both are used to winning. But surrendering can be so delicious. 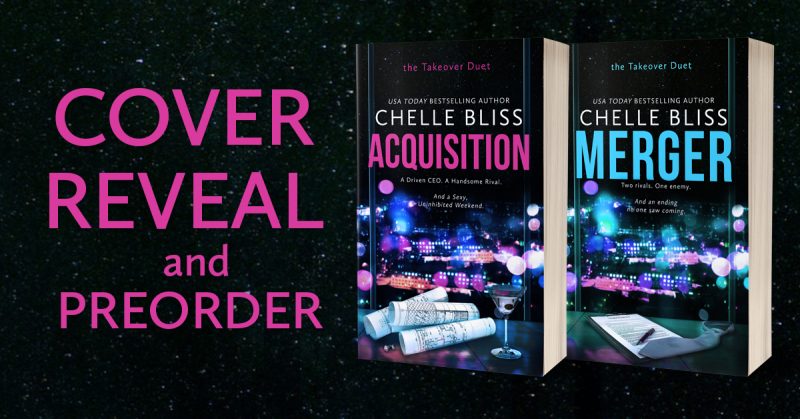 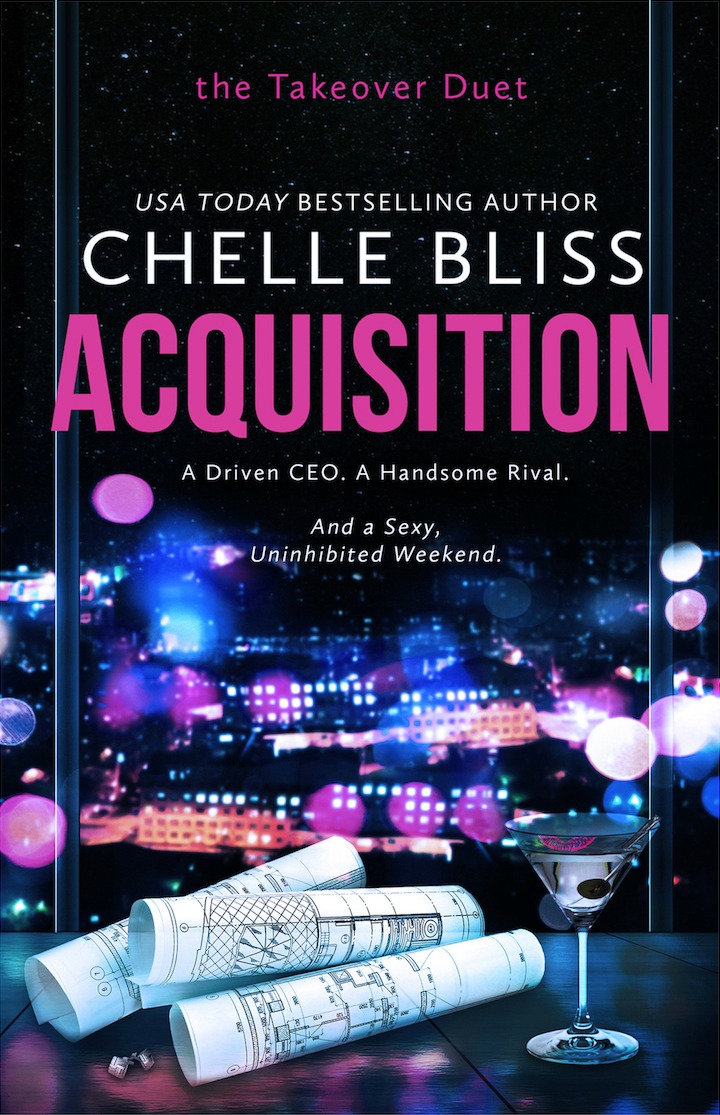 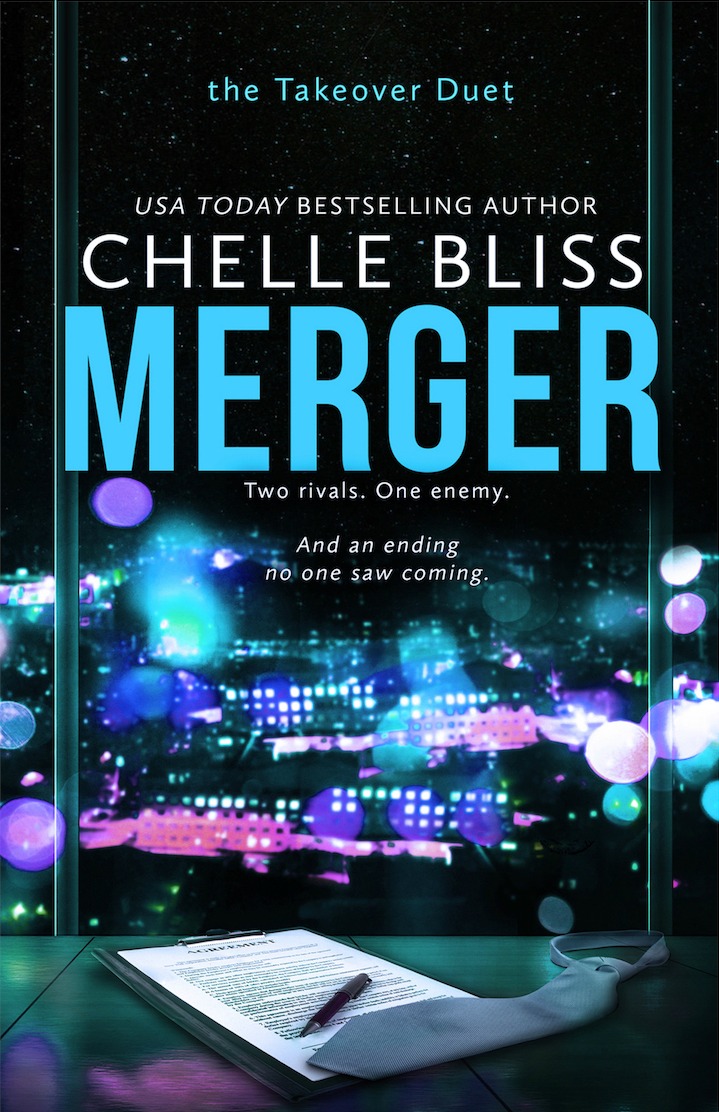 Two Rivals. One Enemy. And an Ending No One Saw Coming.

When Antonio Forte met Lauren Bradley, he never expected that making the choice between a possible relationship with her or destroying her company in a hostile takeover would be a hard one. Antonio has always put business before pleasure, but for the first time, he wants both. After proposing a merger of their two companies, Antonio is hoping Lauren accepts his offer so he can show her the world and together they can have it all.

In a world dominated by men, Lauren’s leery of anyone willing to show mercy―especially the very handsome, smooth-talking Antonio. Lauren doesn’t trust easily, especially when it comes to someone who is threatening to dismantle her company, but she’d be lying if she said she didn’t find his offer tempting. After finally deciding the path she will choose, a bigger problem emerges―the real enemy is lurking in the shadows and closer than she ever expects. 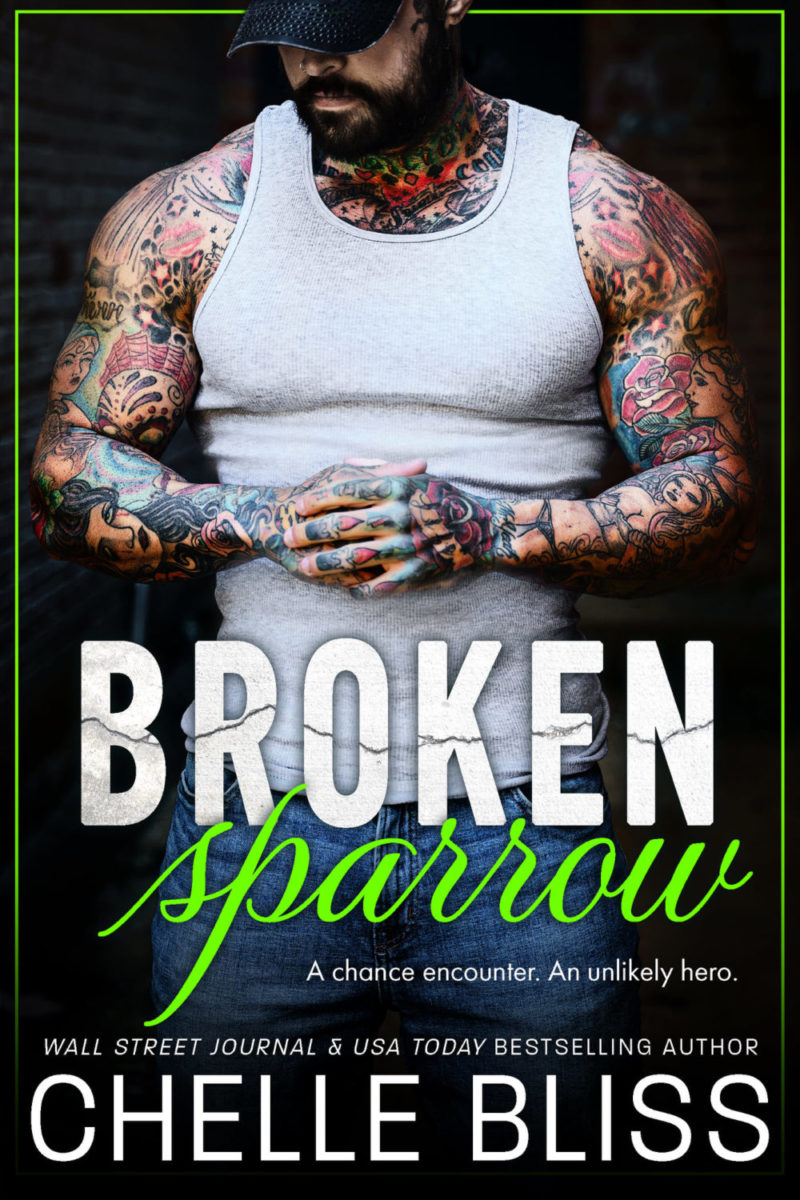