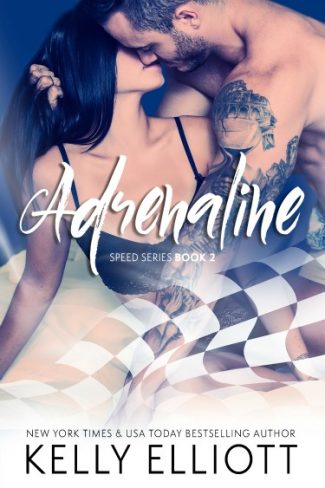 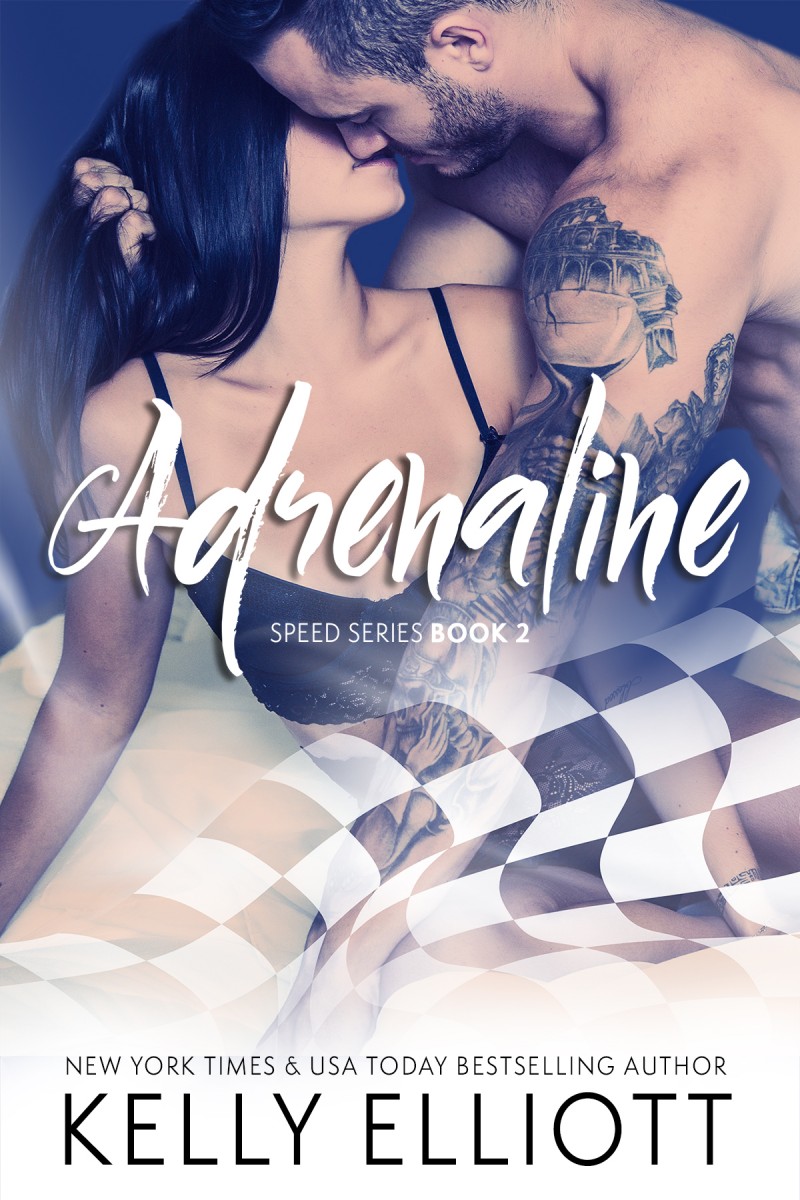 I pulled Black Jack to a stop as I looked out over the hill country. There was nothing like being back at home in Texas and on the ranch. No early morning strategizing meetings with Dalton. No pressure from the sponsors to be on my A game. Nothing to worry about at all.

Pulling on the reigns, I turned Black Jack and headed back to the house. She’d be here soon and I still needed to take a shower. “Let’s go boy,” I shouted as I gave Jack a bit of pressure to get him into a run.

Twenty minutes later hot water was running over my body.

My hands were leaning against the travertine wall as I hung my head with my eyes closed.

“If that’s not the best damn site I’ve seen in awhile.”

With a grin, I smiled as I felt her hands move across my wet body. “Did you miss me?” she whispered against my skin while she slowly moved her lips down my chest. 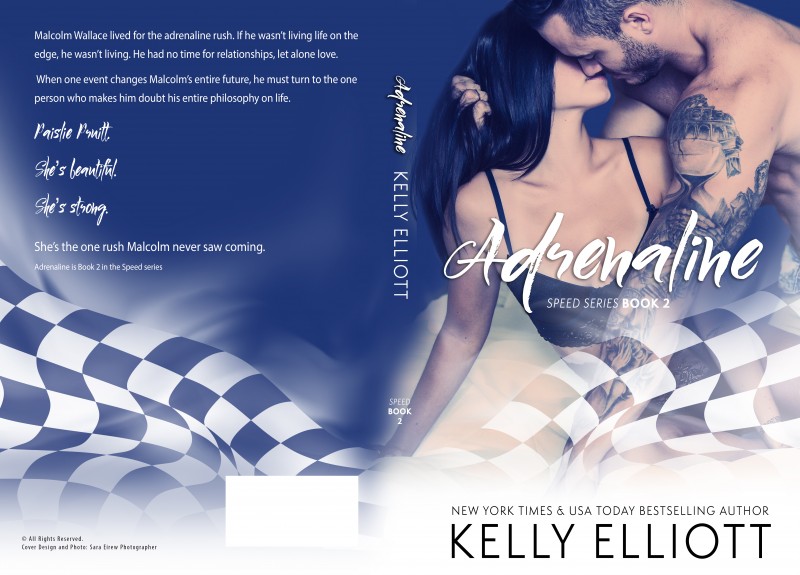 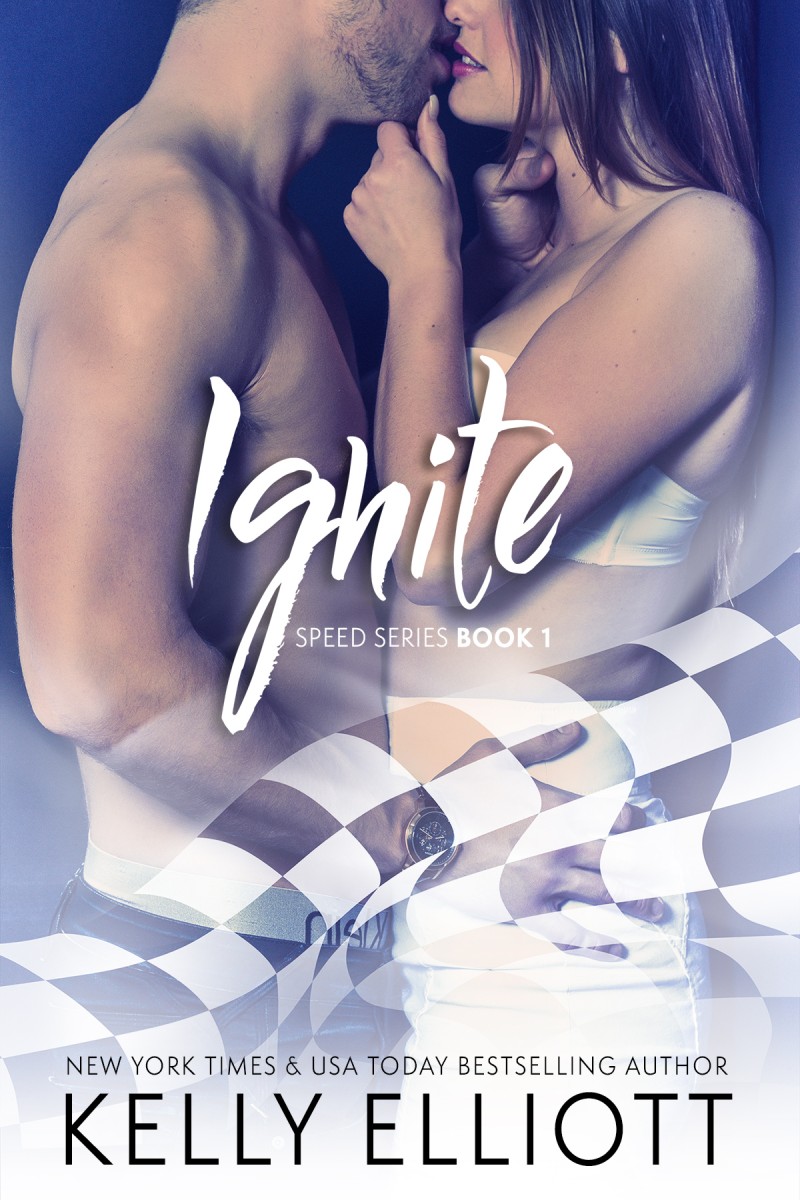