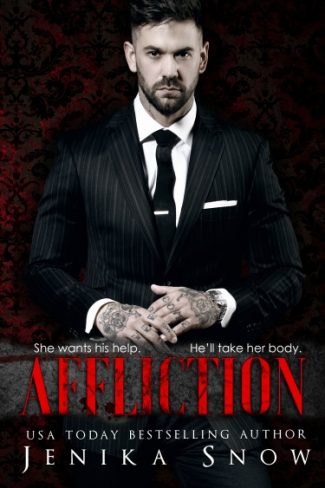 It wasn’t until Cameron that I knew what real darkness was... or that I’d crave it so much.

I’ve let the world weigh down on me; pull me under until nothing makes sense anymore. Maybe that’s how I let myself get into the mess I’m currently in? Maybe that’s how I’m in my current situation with a man I knew could save me from a fate worse than death. Even if being with Cameron, giving him the very part of me, the only part that’s worth anything—my body—might very well ruin me, I have to survive.

Drug lord. Crime Boss. Murderer. I should fear him, be horrified by what he wants from me, by who he is. But instead, I find myself wanting to please him, wanting to give myself over completely.

Because I know that gives me control over him.

Cameron Ashton reins over the gritty underworld, the danger and violence of depravity, from his throne. A pistol is his sword, and apathy is his second-in-command. I know he’s dangerous, know he’ll break me and not think twice. But he’s my only chance, the only way I’ll survive.

He’s possessive and controlling. And he does own me, every part of me. The darkness in him runs stronger, deeper than it ever had in me. Maybe we’re not so different? Maybe giving up my control to Cameron, giving him my very soul, makes me the powerful one?

Maybe, in the end, I’ll be the one who owns him.

Warning: This is a filthy, dark romance. There may be subject matter and triggers that are sensitive to some readers. In the end, this IS a romance, albeit a twisted one. If you’re looking for a story that gives you the warm and fuzzies, this is not the book for you. 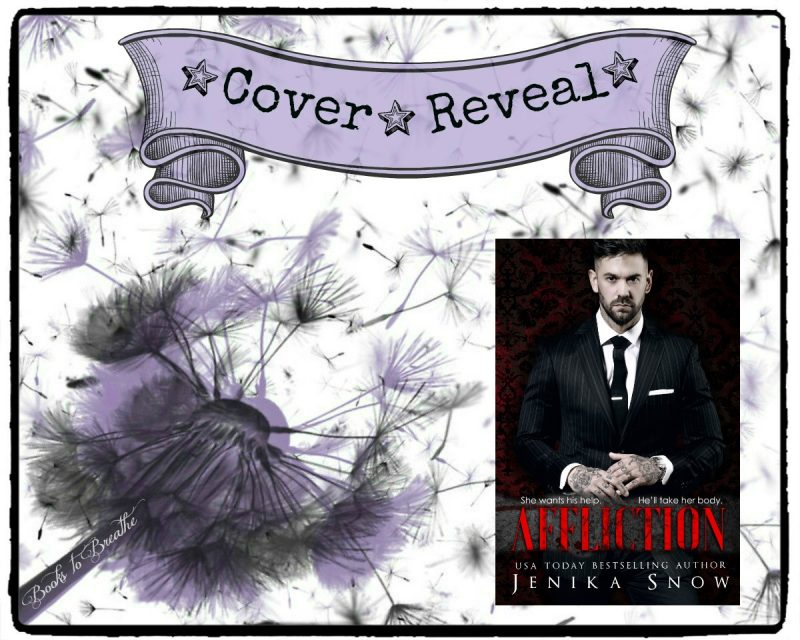 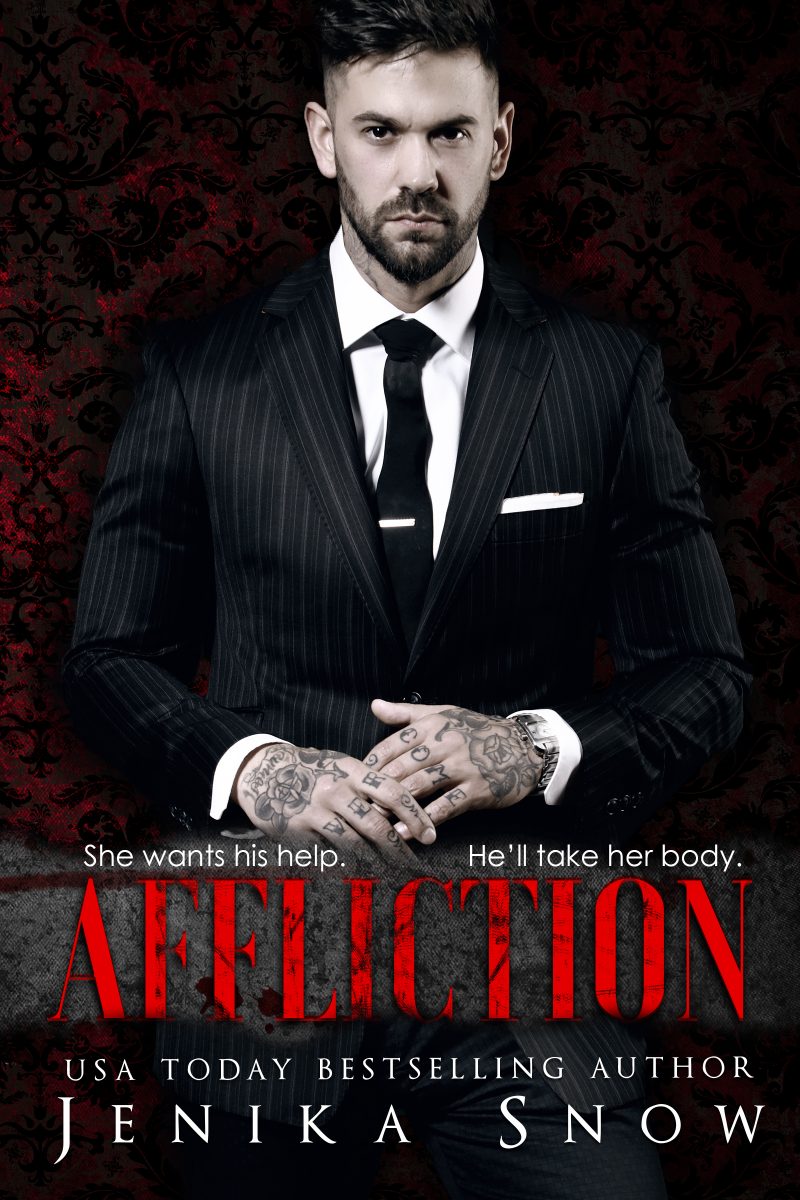 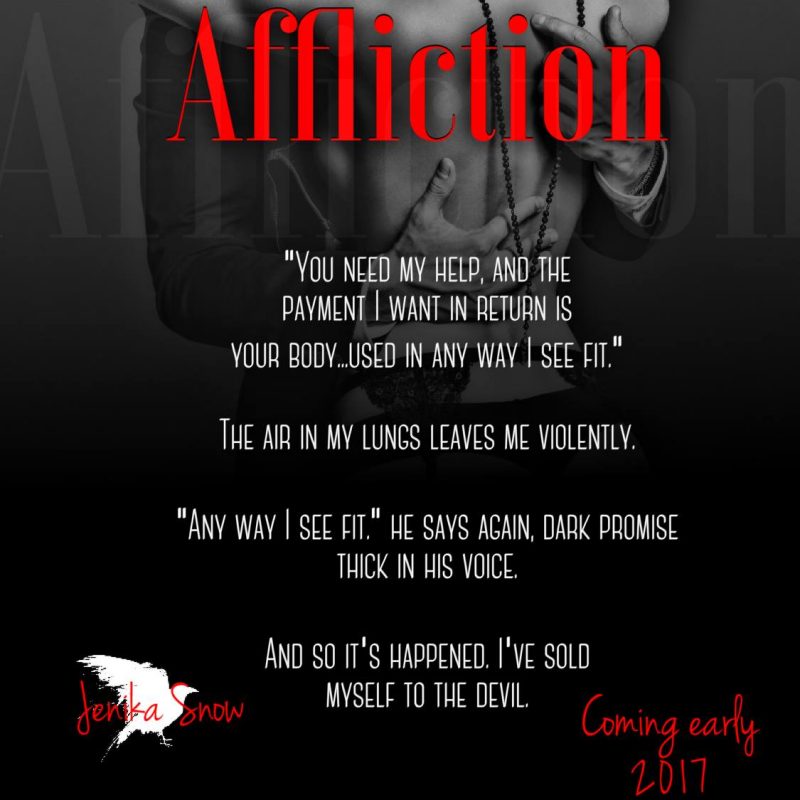 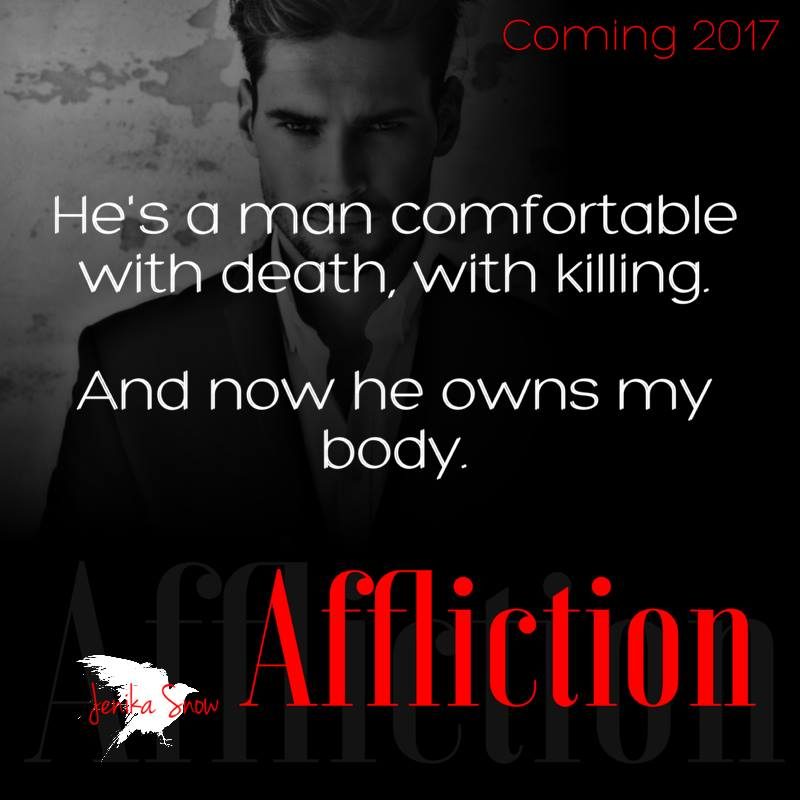 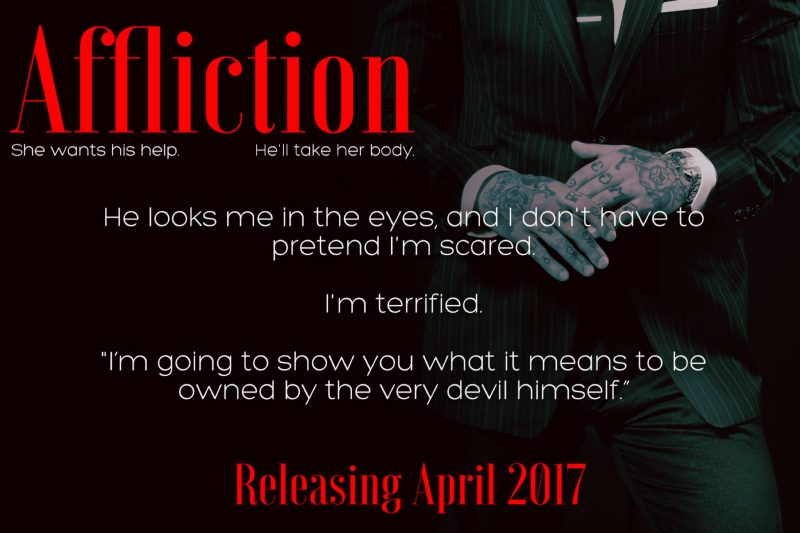