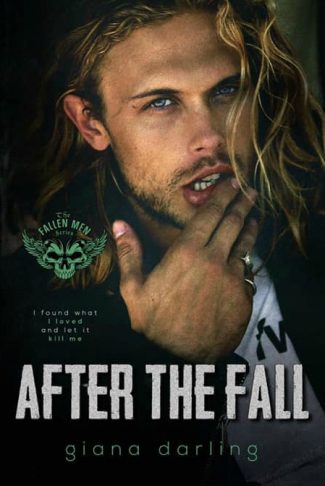 I was settin’ up to live a good life, the kinda life I’d fought hard to deserve.

With a good woman––the best woman––at my side, a degree under my belt, and the whole world at my feet, I was livin’ the kinda happily ever after usually denied the rebellious and the criminal. I’d turned my back on that kinda life, thinkin’ I needed that clean, wholesome kinda happy.

Then the devil came dressed in the wings of an angel and took someone from me.

And I realized I was wrong.

There was no clean and wholesome for a man like me with poetry in his heart and outlaw in his blood. The life I’d been livin’ was only purgatory, holding me over until the time came for me to descend into Hell and pick up the tarnished crown that awaited me.

I was condemning my woman to a life of violence, blood, and heartache, but I had to hope she’d step up and finally be the rough and tumble queen to my Fallen MC king. 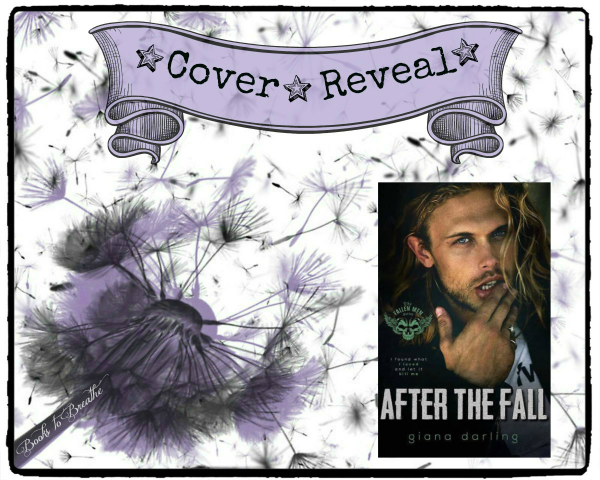 Title: After the Fall 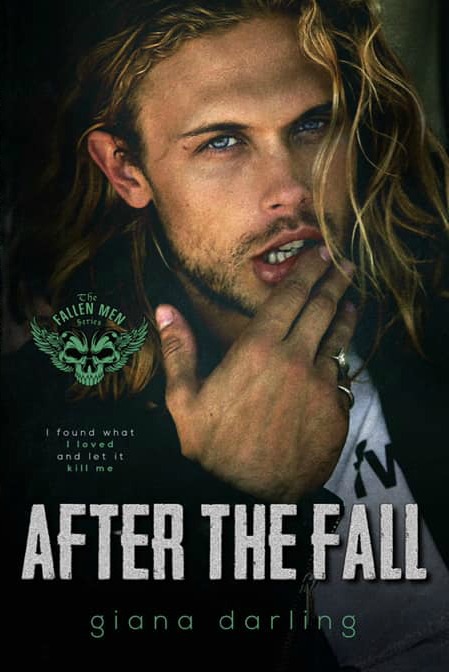 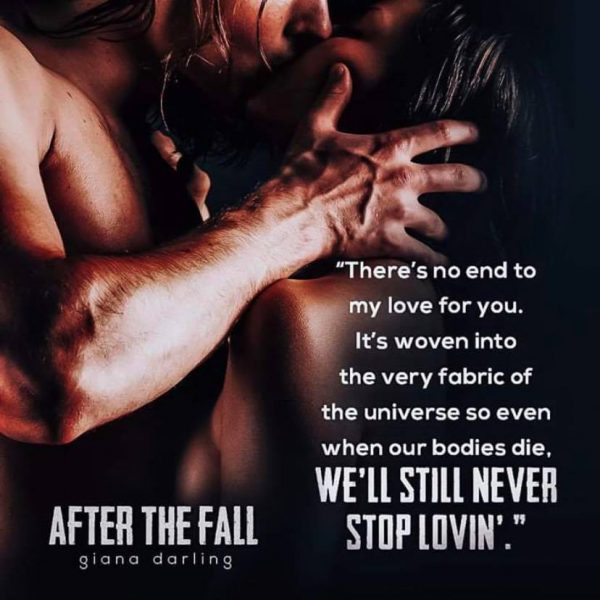 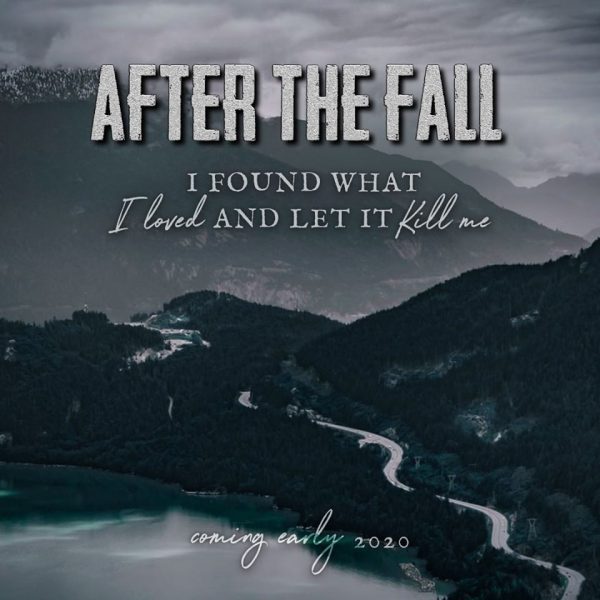 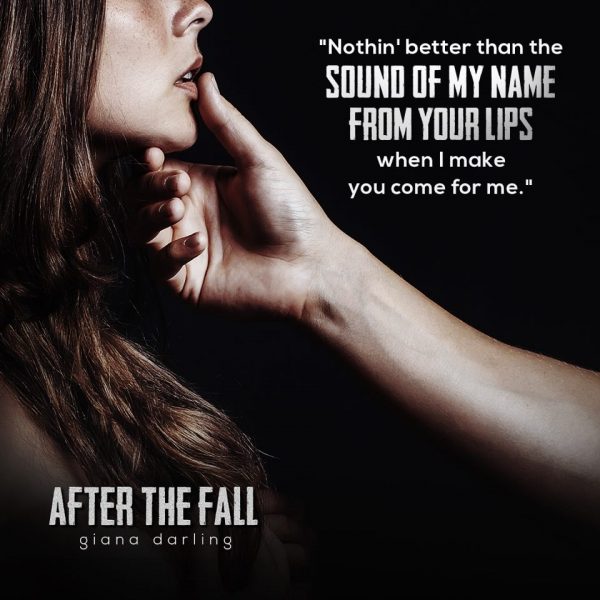 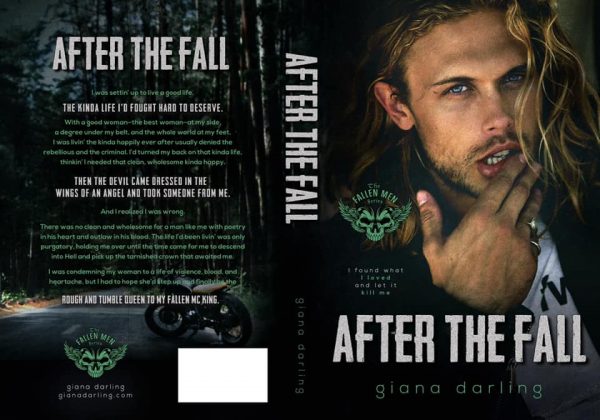 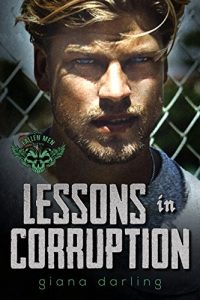 Welcome to the Dark Side (The Fallen Men #2) 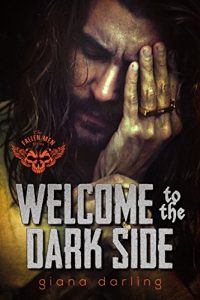 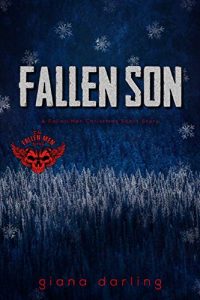 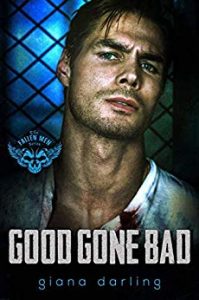 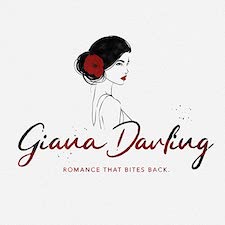 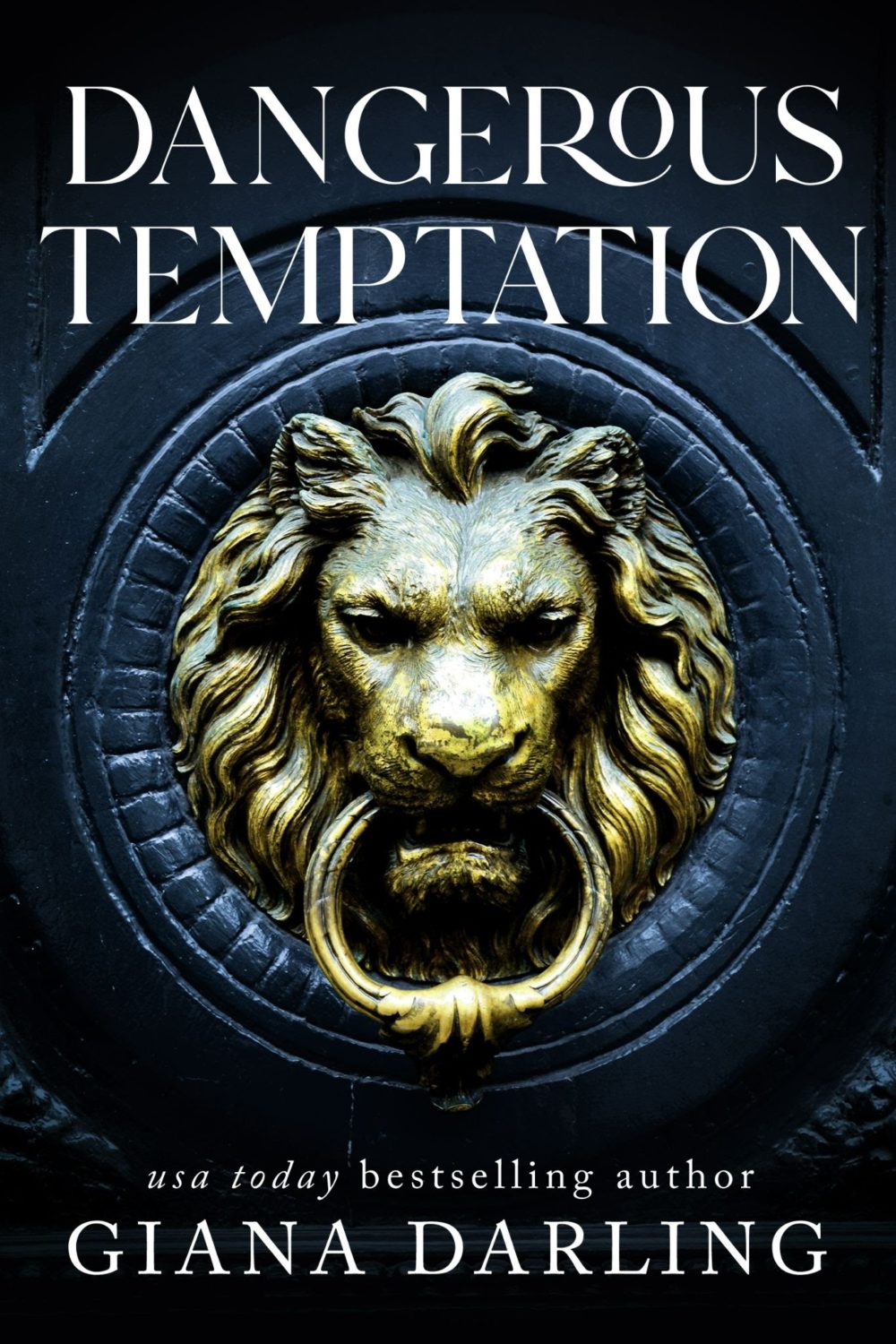 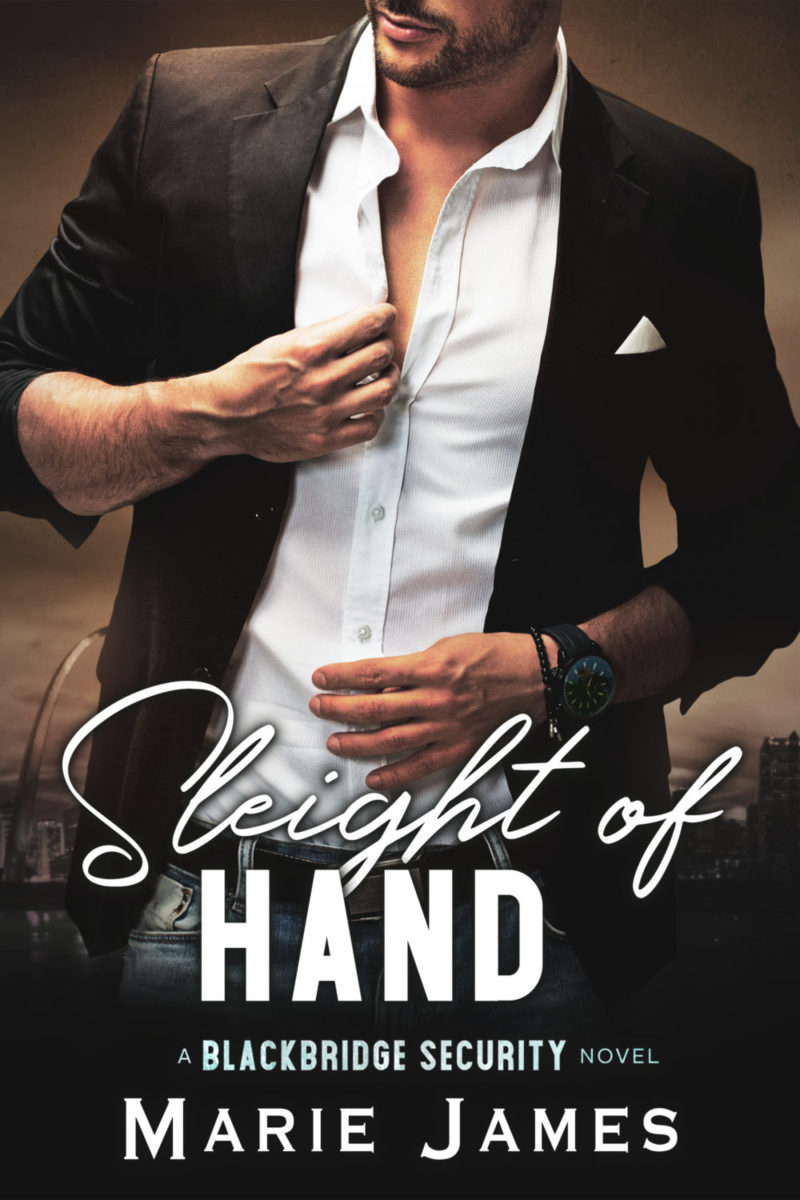