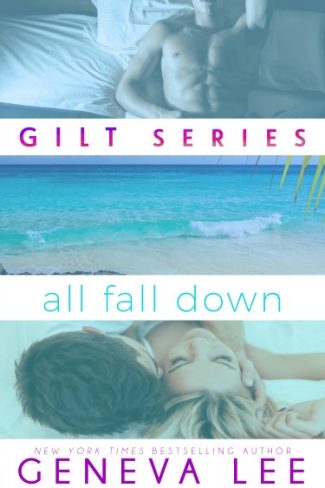 The stunning final book in the Gilt series. In Belle Mére, sin and secrets go hand in hand, but when what happens in Vegas doesn't stay there, no twisted secret will be safe. Everyone here has something to hide and a lot more to loose, including their lives.

When the Dealer plays his card, will they all fall down?

Title: All Fall Down 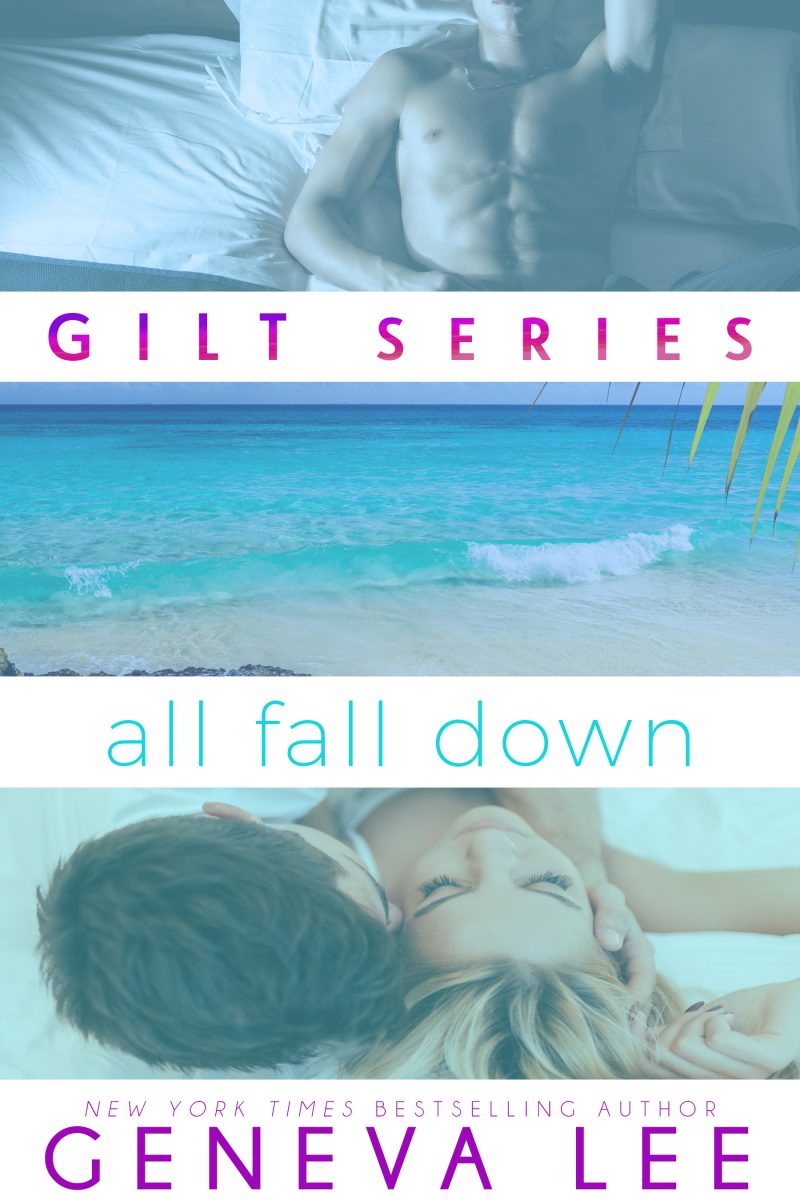 It takes a few seconds for me to process what’s happening. When I finally do, I’m left with a choice but not the one he’s given me. I opt to join him on the ground.

Dropping to my knees, I come face-to-face with the velvet box waiting in his palm.

“You don’t have to do this,” I whisper. “We’re going to make it through this.”

“That’s exactly why I’m asking.” Sincerity shines in his crystal blue eyes. “Because we’re going to get through this, and we’ll get through whatever life throws at us next.”

“Because you’re too young?” he guesses. “You don’t have to earn love. It’s not a rite of passage. My love is yours. My everything is yours. That’s not going to change.”

“How can you be certain?”

“Are you certain?” he asks, turning the tide against me.

I don’t hesitate. There’s nothing to consider, because I know my answer to that question. “Yes.”

“And I’m certain about this.” Jameson flips open the box, forcing me to face the crossroads we’ve come to. 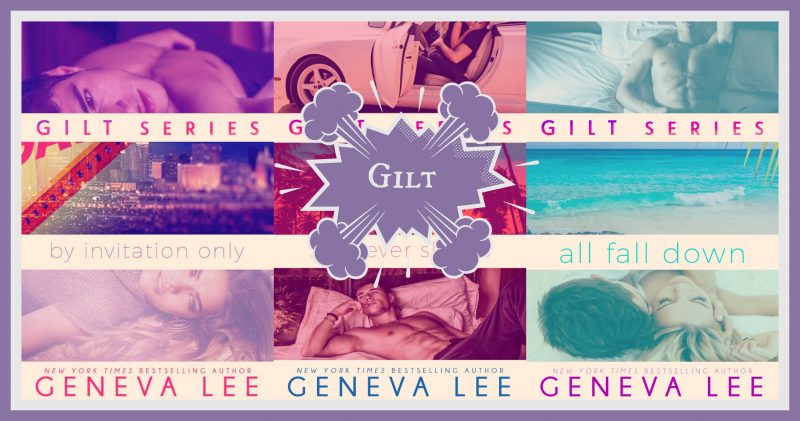 By Invitation Only (Gilt #1) 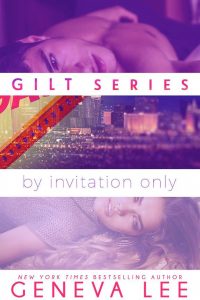 In a world with too much money and not enough rules, anything goes. Welcome to Belle Mère, the most exclusive zip code outside the Las Vegas Strip. It’s every sinner’s fantasy and every good parent’s worst nightmare.

Emma Southerly doesn’t belong at Belle Mère Prep despite her new stepfather’s money. Not after she shunned her invite to the popular table, and especially not after what happened last summer. So when her best friend begs her to crash an invite-only, end of the year party, she should say no with a capitol H-E-L-L.

It’s just a party. What could go wrong?
Getting kicked out to start. Running into the man who destroyed your family.
Everything.

Until she meets Jamie, who’s also hiding from the in-crowd. After spending the night with the cute stranger, Emma barely makes it home before news hits Belle Mère’s brunch tables. A body’s been found on the West estate, and Jamie is the number one suspect. But he couldn’t have done it…right?

Emma isn’t sure she can trust him or the rest of Belle Mère. After all, no one is safe when everyone is a liar. 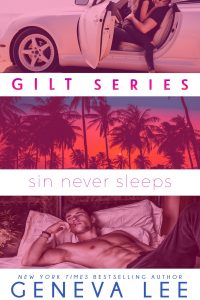 On the heels of a brutal attack, Emma Southerly finds herself swept away to Palm Springs, but she can’t run from trouble, especially when it has a habit of chasing her down. A mysterious stranger is posting incriminating photos of the less-than-upstanding citizens of Belle Mère, but is it a friendly game or something more sinister?

When Jameson West breaks his bail and tracks her down, he delivers more bad news. Emma’s landed on the suspect list. No one knows who killed Nathaniel West, but now there are two suspects, two investigations, and two people with every reason to turn on one another. Someone in Belle Mère is a murderer—someone closer to both of them than they could ever imagine—and unless they stick together, they might find themselves falling into a trap instead of falling in love.

Because when the cards are dealt, everyone might lose.