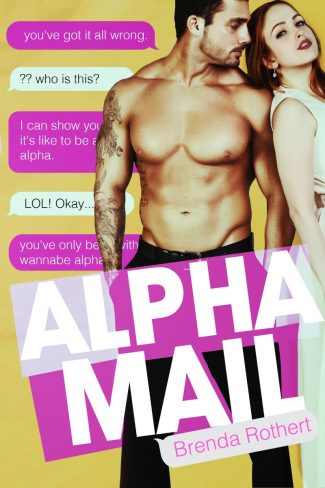 They brood.
They growl.
They love the word “mine”.

After spending her early twenties in and out of relationships with alphas, Sienna used her knowledge to found Alpha Mail, a booming business that allows women to sign up for emails, letters, and texts from their own brooding, red-blooded man.

Her star is on the rise and Sienna is attracting the interest of investors when a mysterious man starts messaging her about the true nature of an alpha. She’s got it all wrong, he says, and he’s willing to show her how a real man makes women respond.

The more Sienna hears from him, the more aggravated she becomes. Who does this anonymous, supposed alpha think he is, anyway?

And yet... she can’t deny his messages are becoming the best part of her days. Commitment-phobic Sienna finds herself wanting more from her sensei of seduction. But is she willing to trust her heart to an alpha again? 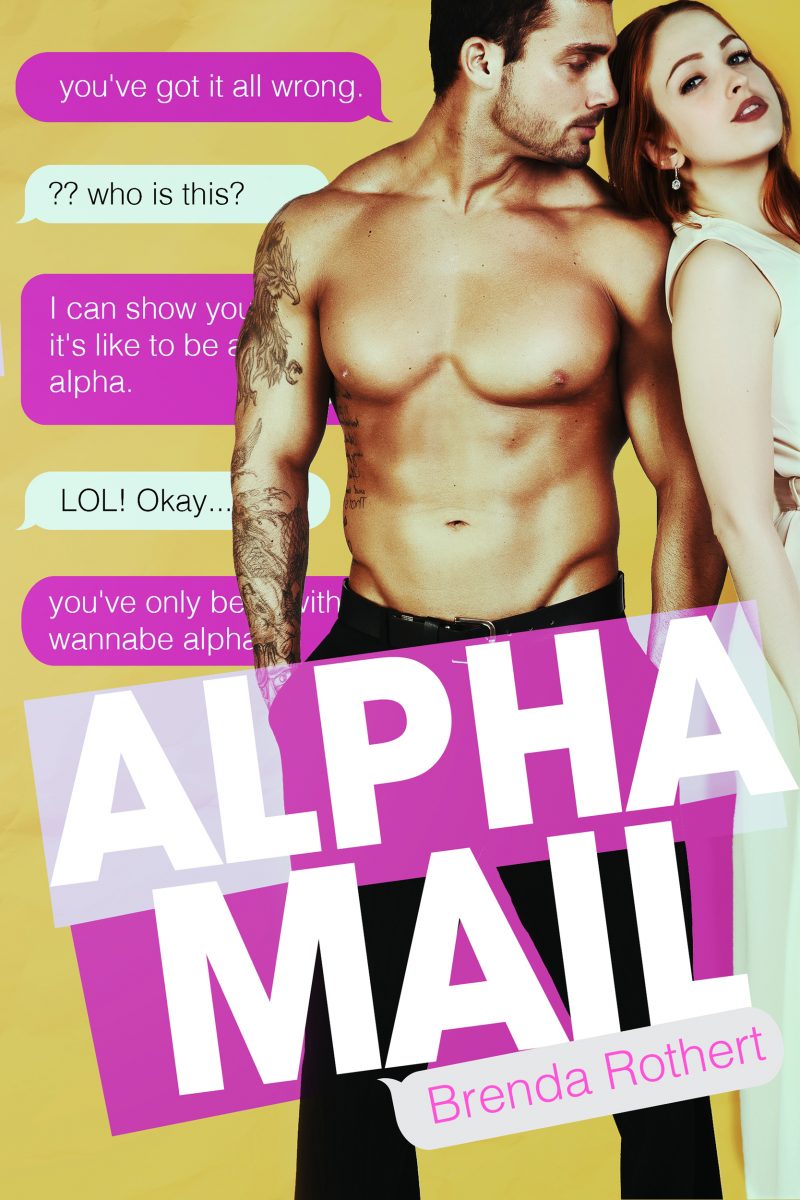 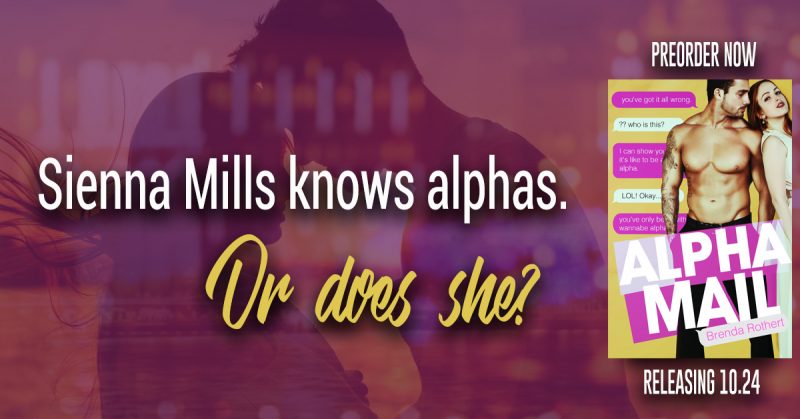 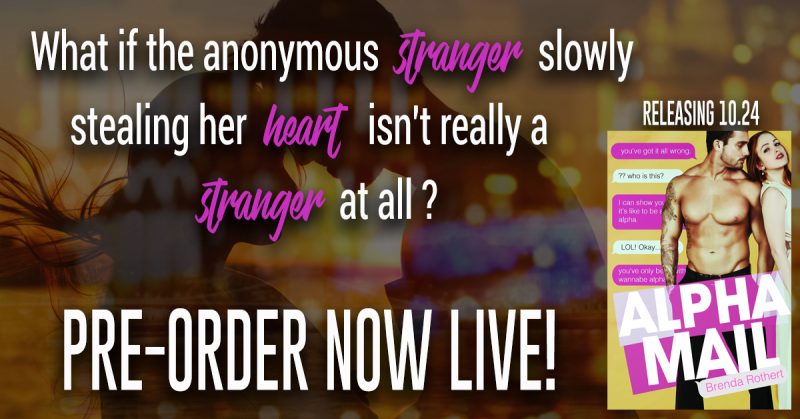 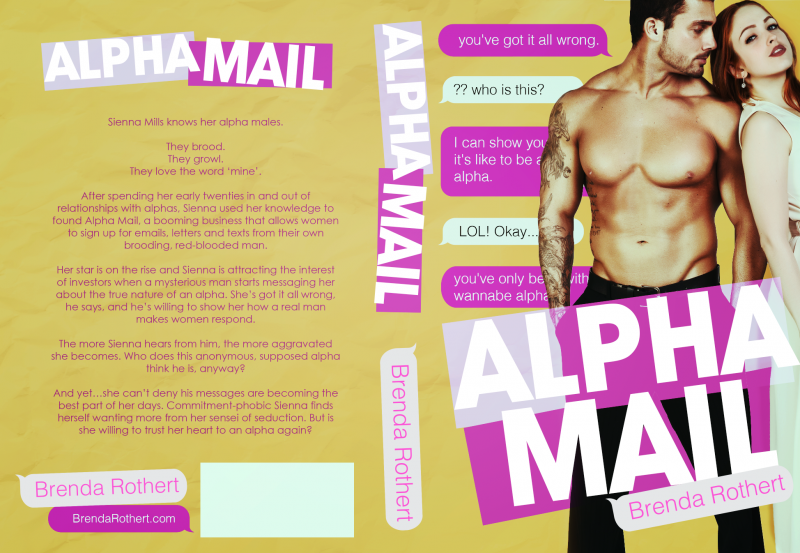