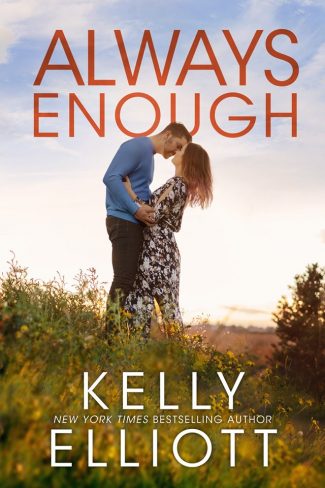 Book two in the Meet Me in Montana series. This is an interconnected stand-alone love story. 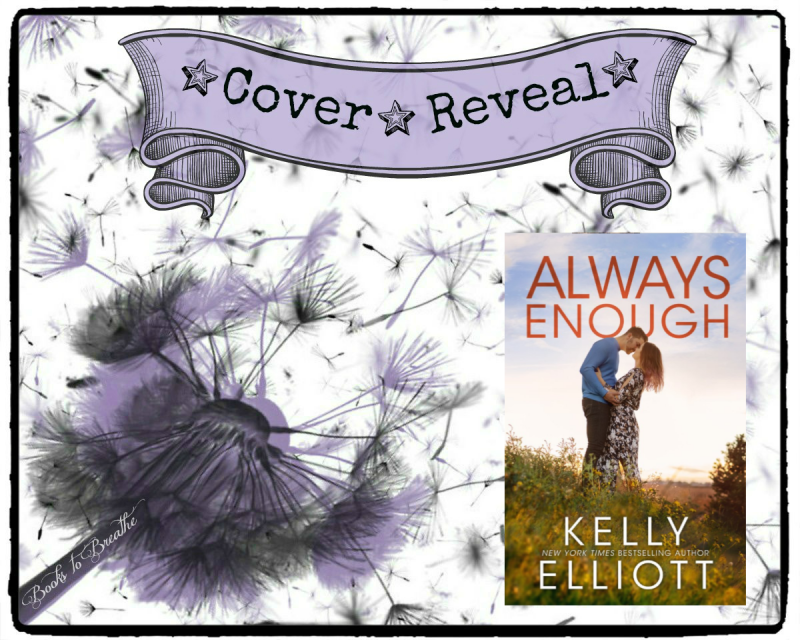 Series: Meet Me in Montana #2 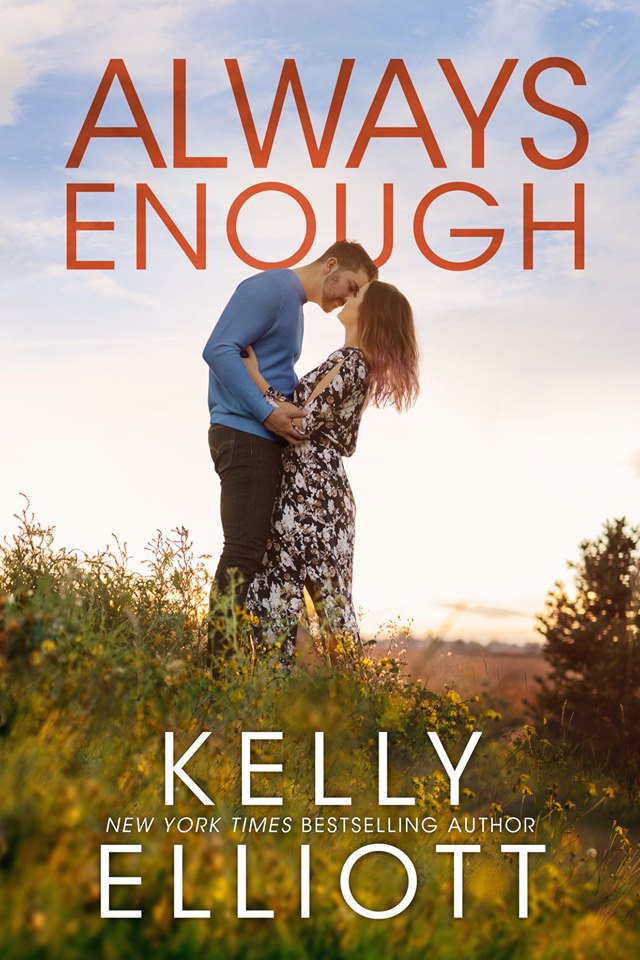 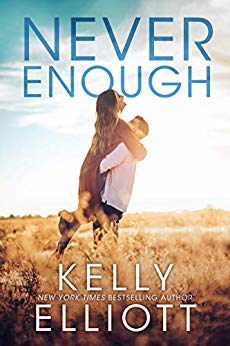 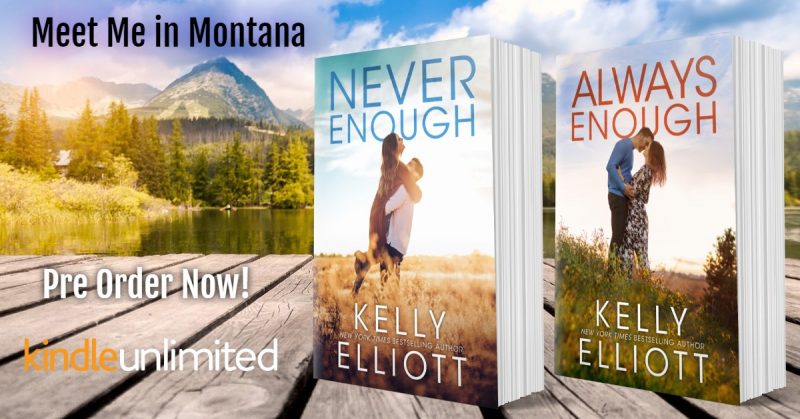