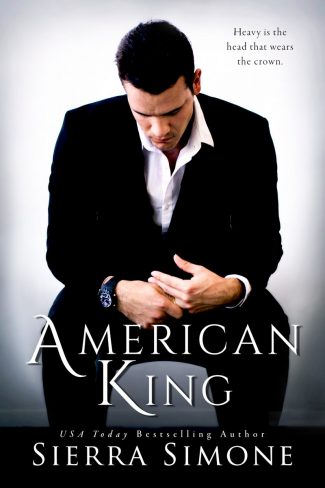 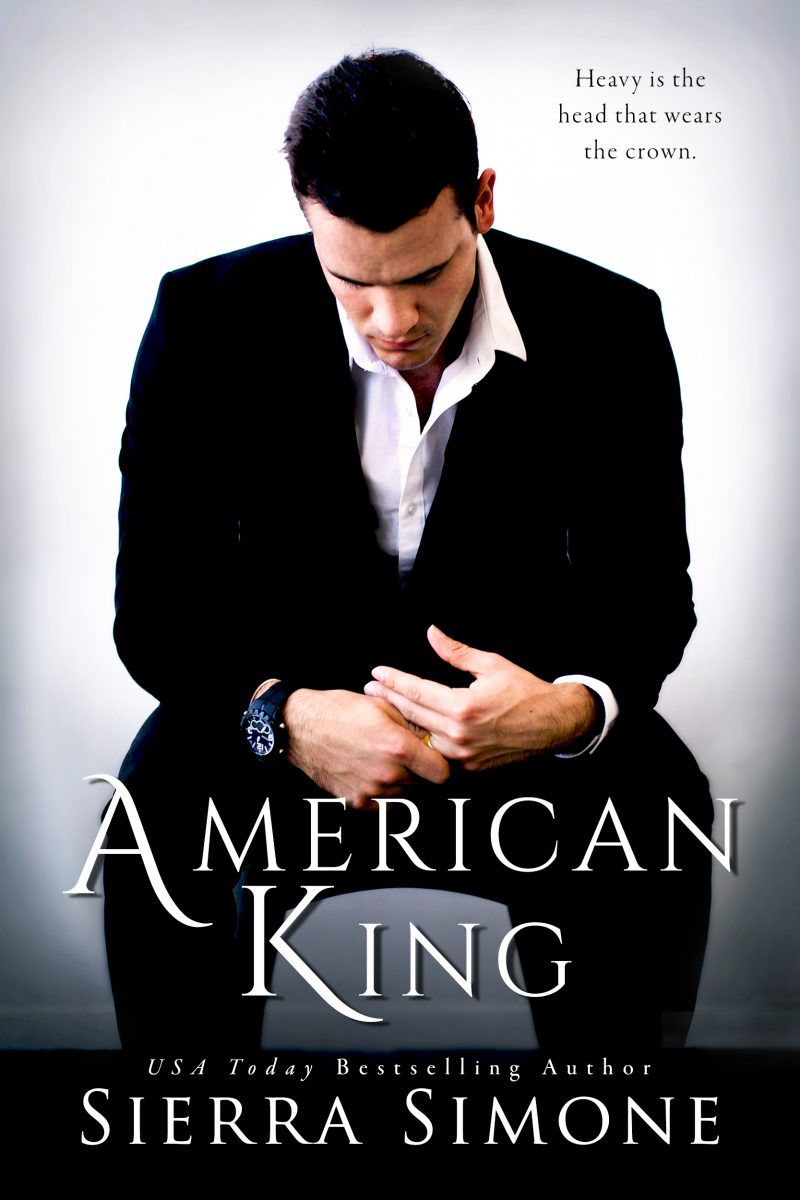 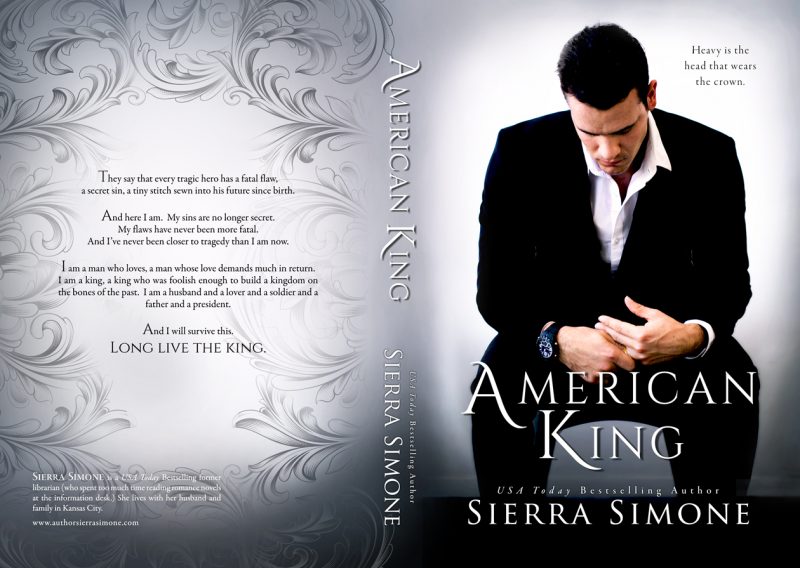 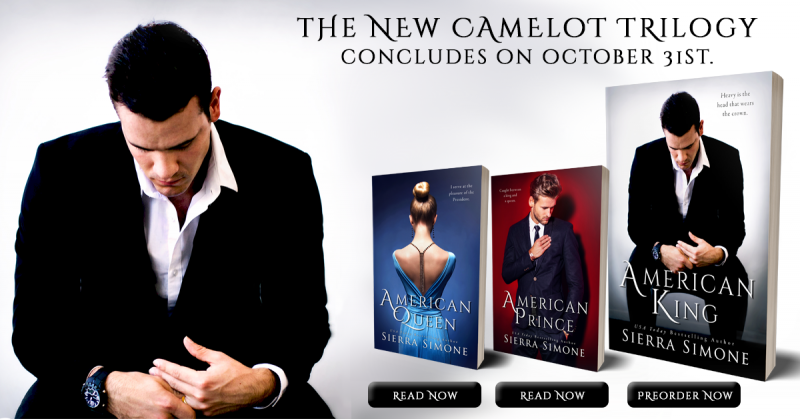 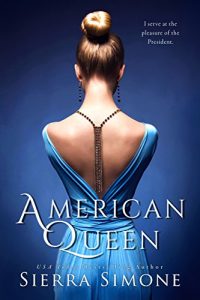 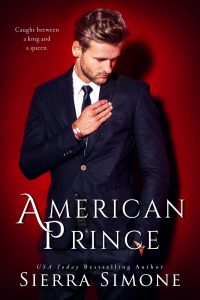 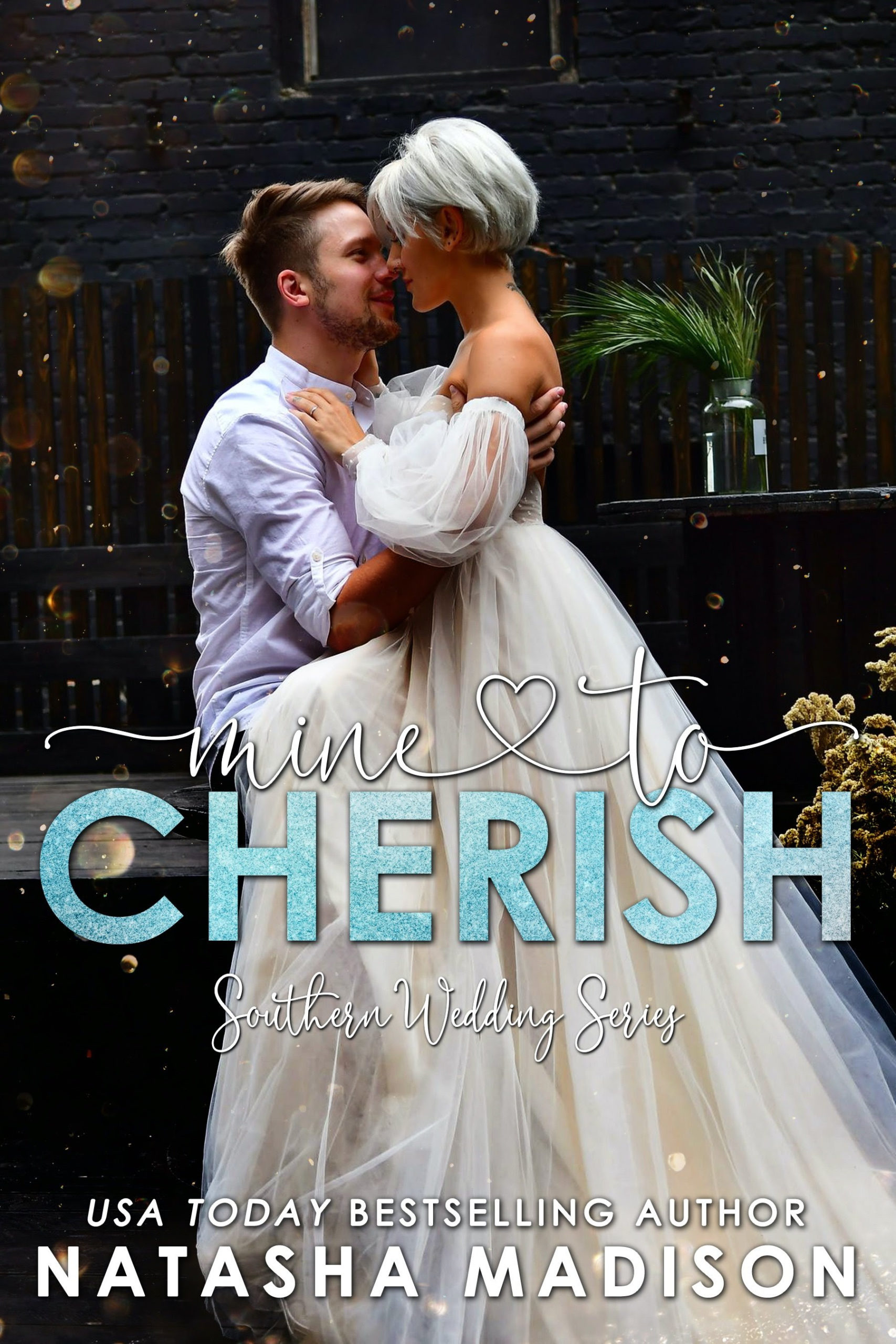 Cover Reveal: Mine To Cherish (Southern Wedding #3) by Natasha Madison 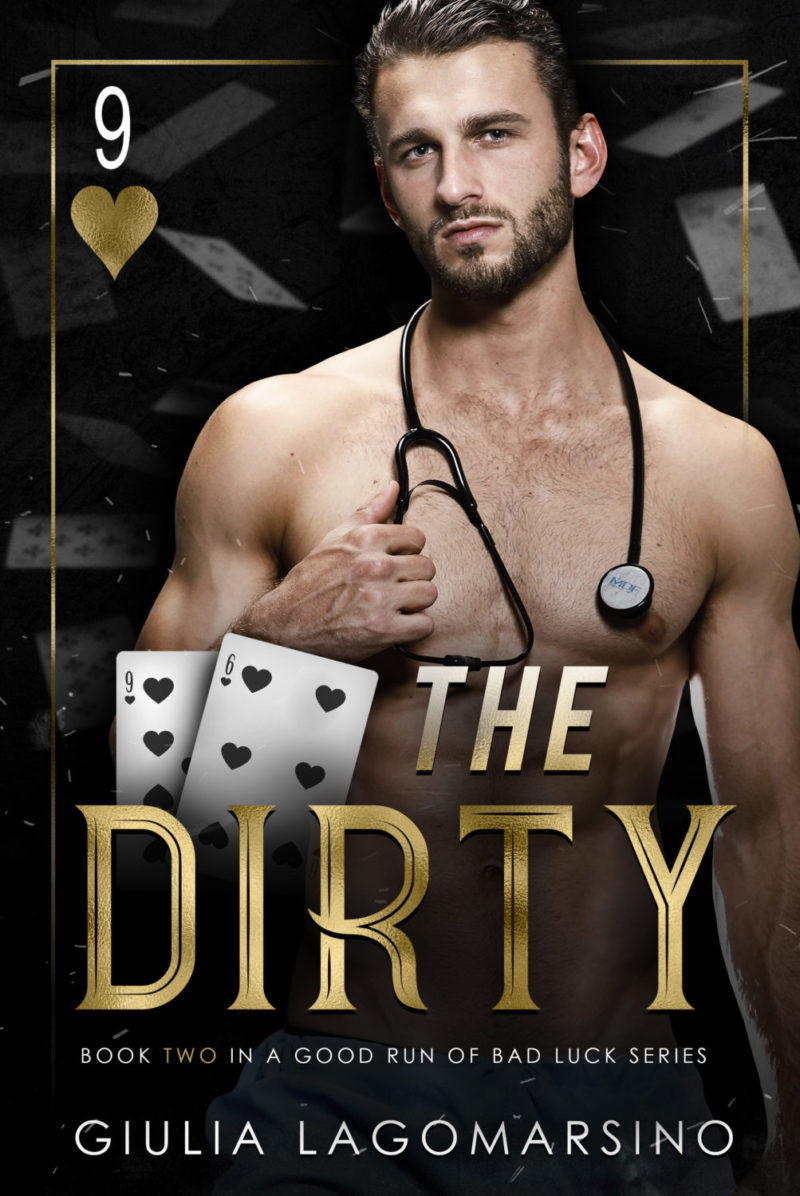