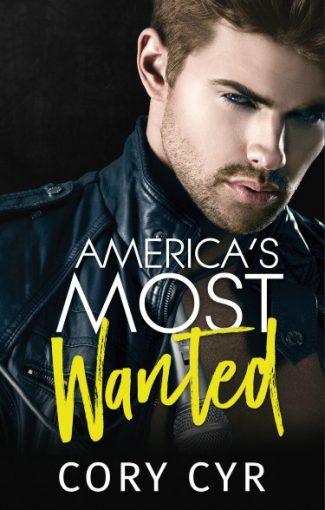 Vivian Saint has experienced a meteoric rise to fame as the world's newest rock sensation.

Sexy, charming, and talented, he has everything to live for.

With the rocker as their sole witness to a bloody massacre, the FBI will do whatever it takes to get the answers they seek. They may have Saint in custody, but they cannot make him talk.

Brogan Knight, a seasoned FBI special agent, is tagged for the off-the-books op. Expert markswoman, top of her class in close combat, and one of the foremost interrogators in the field. Her instructions were simple. Get the rock star to trust her and reveal everything, using whatever method necessary, including sexual persuasion.

But now, the safe house isn’t secure for either of them. Because the threats are no longer about who may be coming for them, but from each other. 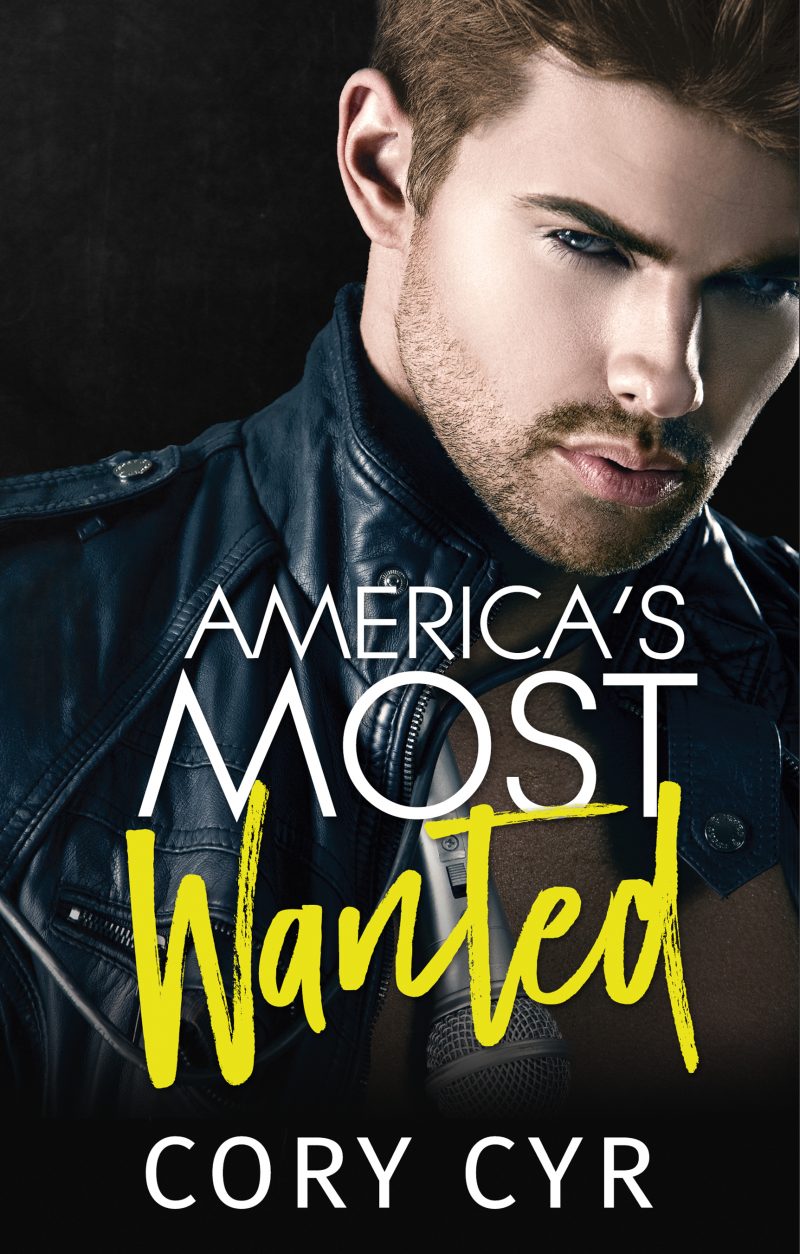 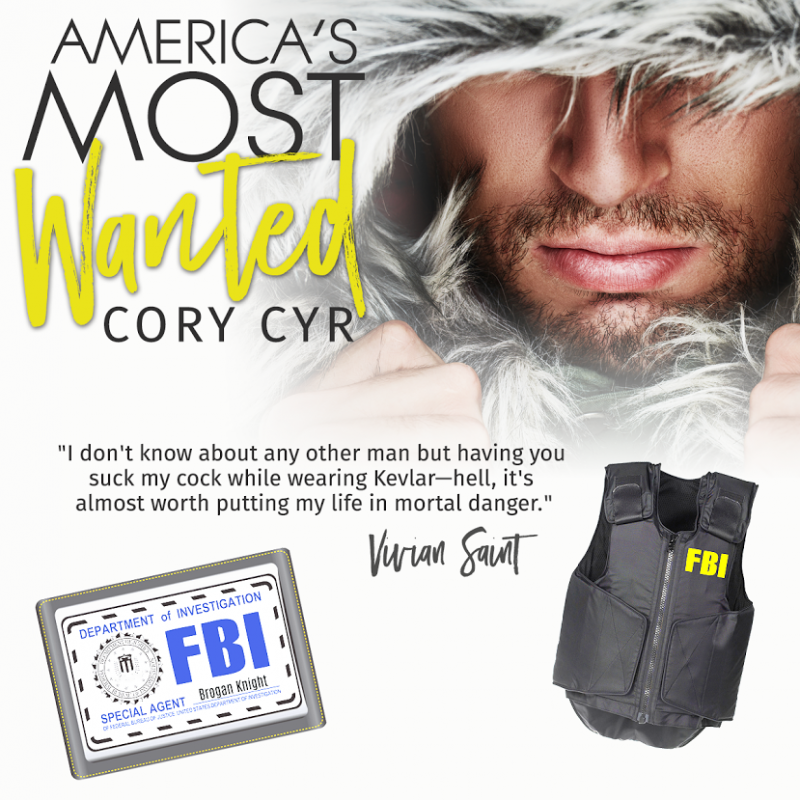 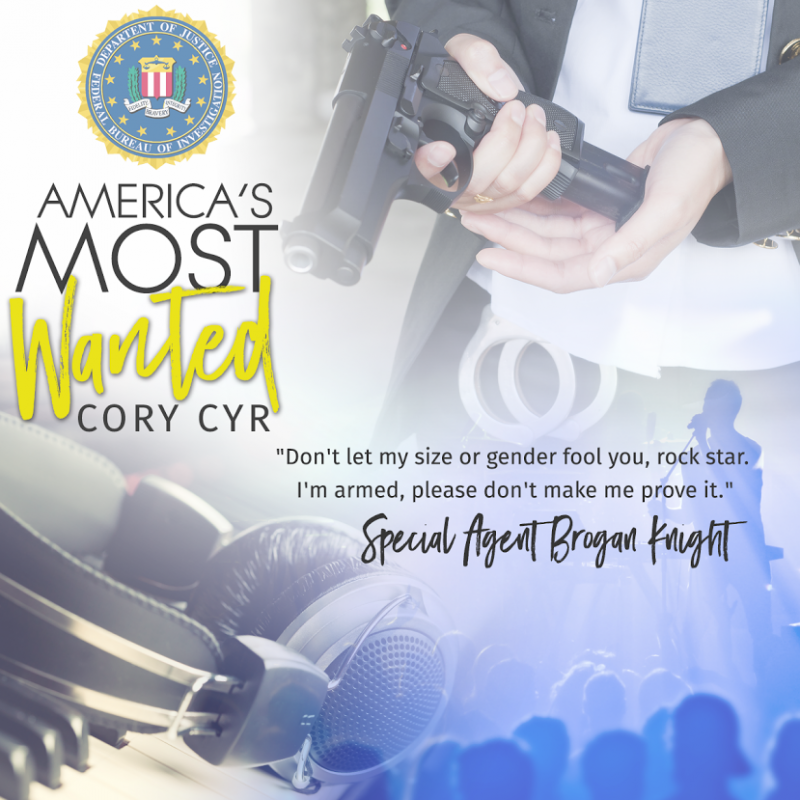 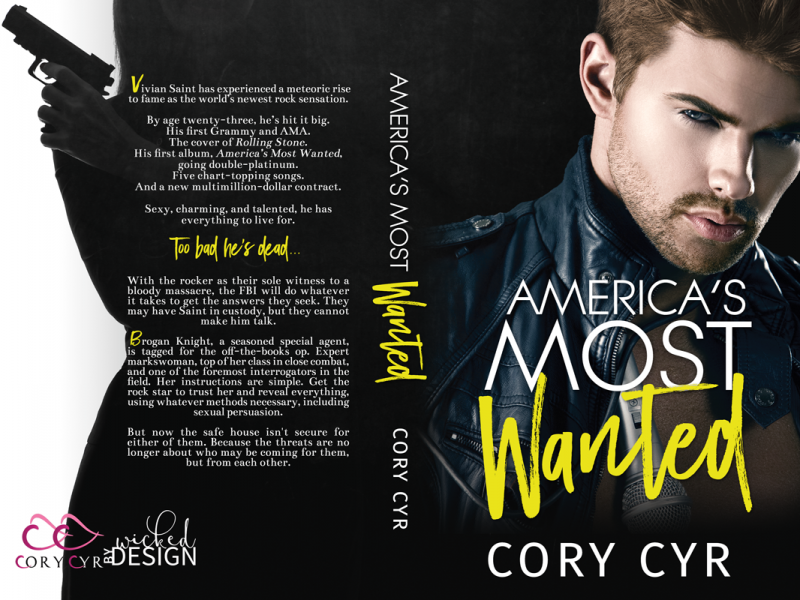