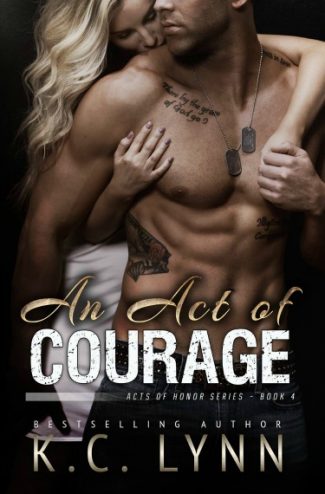 She’s the light from his past.

He’s the one her heart has always longed for.

Trained by the best, Christopher Walker has fought hard for his country and even harder to forget the only girl he’s ever loved. He spent countless nights submerged in death and destruction only to find himself clinging to the memories of her when the darkness crept in.

When her life is threatened, Christopher will stop at nothing to protect her. Even if it means having to confront his past.

Alissa Malone never thought she would find herself face-to-face again with the only boy she’s ever loved. But she soon realizes Christopher is not the same man he once was.

His touch is still electrifying—his voice still earth shattering. But there’s a darkness about him that wasn’t there before. A pain he harbors so deep that she can feel it all the way to her soul.

One fateful moment destroyed his very existence, and only one person will be able to make him realize that what he considers an act of dishonor was truly an act of courage.

This is Book Four in the Acts Of Honor series, the spin-off series to Men Of Honor. It is not necessary to read all of the other books in the series. However, I do highly recommend that you at least read Resisting Temptation, the third book in the Men of Honor series, since this is where these characters story began. 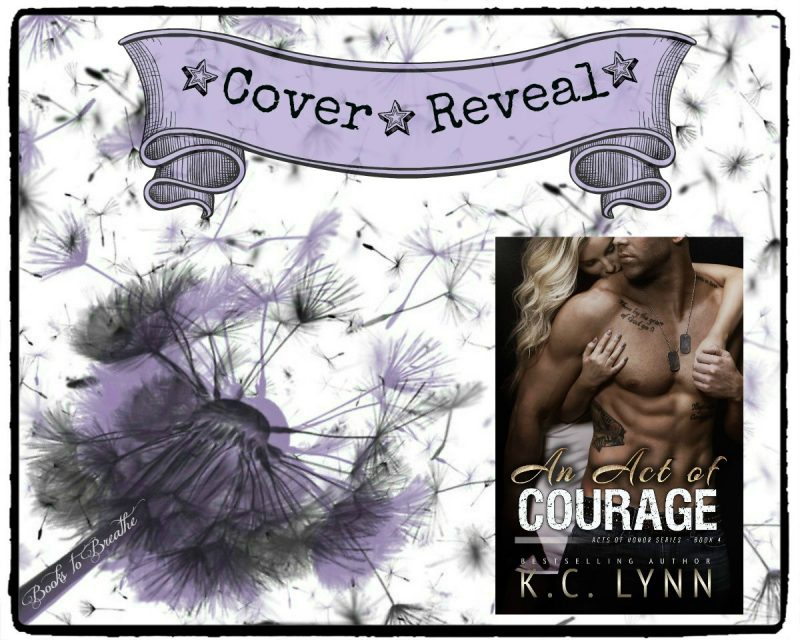 Title: An Act of Courage 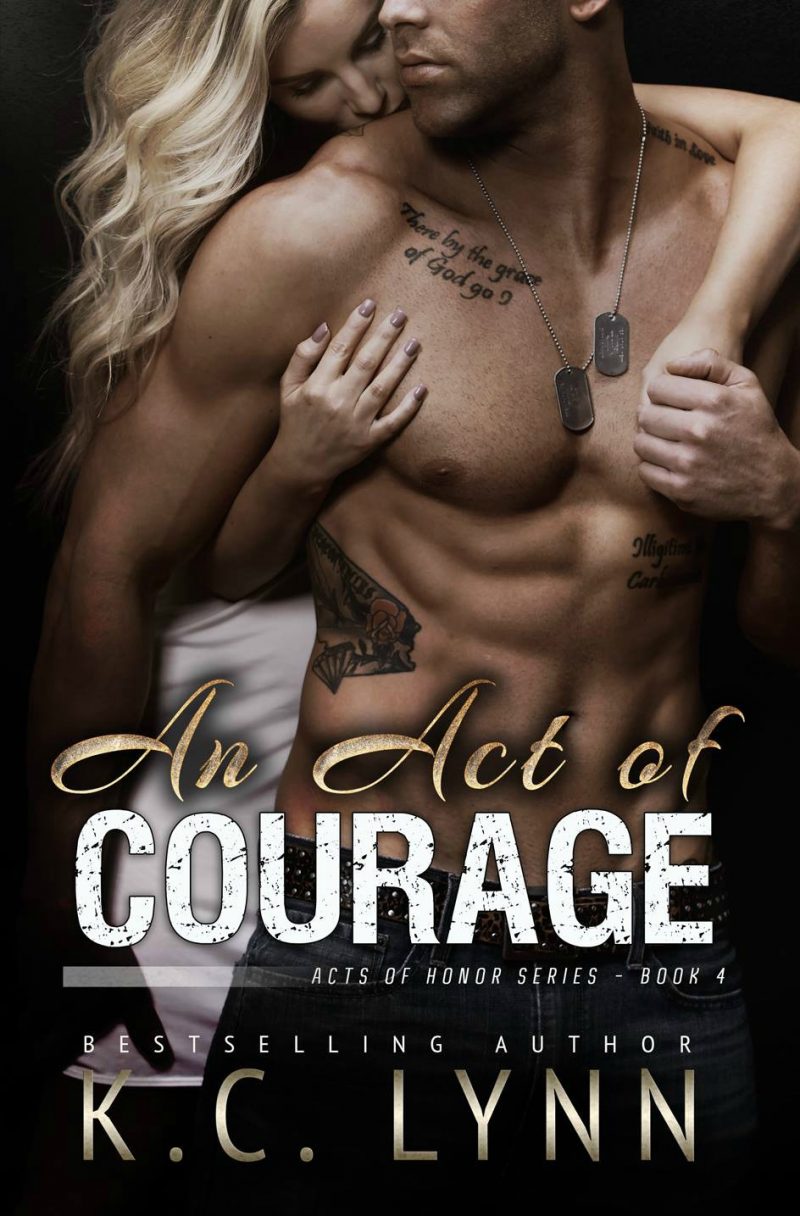 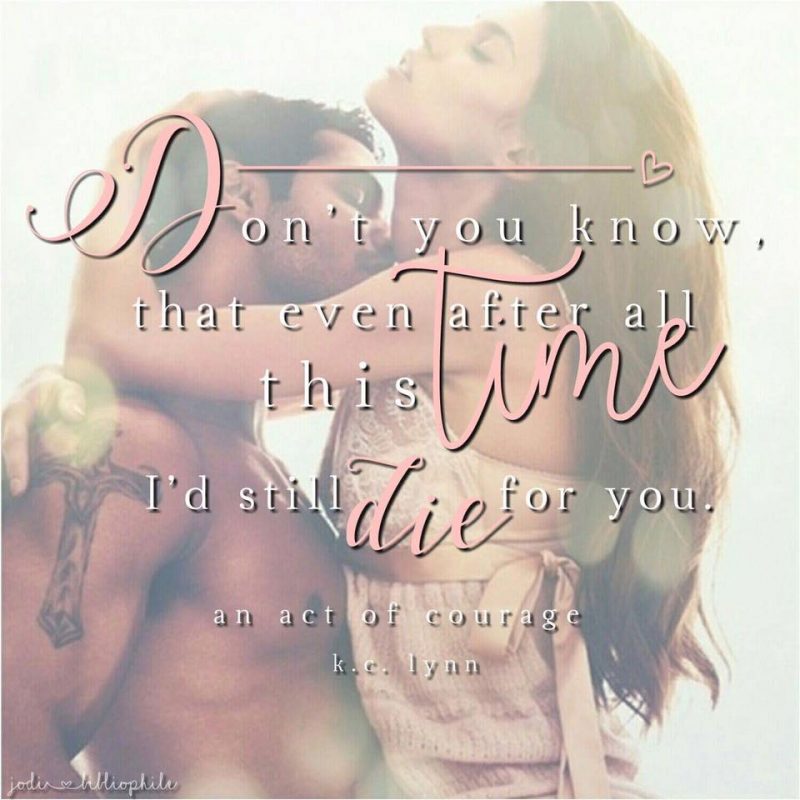 Climbing the stairs, I walk into Mia’s pink room that’s littered with dolls and horses, her violin resting against the wall next to her door. At only five years old the kid has more musical talent in her pinky than Faith and I possess together.

Carefully, I sit on the edge of her bed and stare down at her innocent sleeping face, wondering what it feels like to be so at peace. Even from the time I was a kid I never knew what that was like. I was lucky if I slept at all. Closing my eyes left me vulnerable to the monster I lived with. Who knew that one day, a different monster would haunt me, only this one would live inside of me, ruining any chance I’ll ever have at finding solitude.

“It’s okay. Why are you starin’ at me?” she asks, her innocent brown eyes blinking up at me in the quiet dark.

“I just wanted to see you before I left.”

“You’re goin’ too,” she voices it as a statement, not a question but I find myself nodding anyway. “Mama’s sad.”

Throwing the covers off her, she crawls up onto my lap, her tiny arms wrapping around my neck, squeezing me harder than she looks capable of. “I wuv you, kistipher.”

I hold her close, swallowing past the burn in my throat. “I love you too, kid.”

“Make sure you take care of Daddy, okay?”

I grunt. “Trust me, he can take care of himself but I’ll be there just in case.”

“Good,” she whispers, hugging me tighter.

“Come on, lets get you back in bed.” Laying her down, I chuckle when I see she’s wearing her cowgirl boots with her nightgown.

My smirk spreads. “You’re secret is safe with me.” After covering her back up, I drop a kiss on her small cheek, lingering a little longer than usual, because even though I have every intention of returning, one never knows. No one can. It’s something I’ve learned the hard way.

As I head for the door she calls out to me. I turn back, barely making out her small body in the darkness.

“Awe you goin’ to be sad and angwy again when you come back?”

My heart twists, the cruel blade of fate making it impossible to avoid the honesty and sadness in her innocent voice. It’s a sobering blow and for the first time I realize how much my demons have affected the people around me, even people who I didn’t think noticed.

“I’m going to try really hard not to be,” I tell her, wishing I could promise her more. “No matter what, Mia, always know that it’s not you. I could never be angry at you.”

“Bye.” Stepping out of her room, I lean back against the wall, trying to breathe through the scalding pain in my chest. 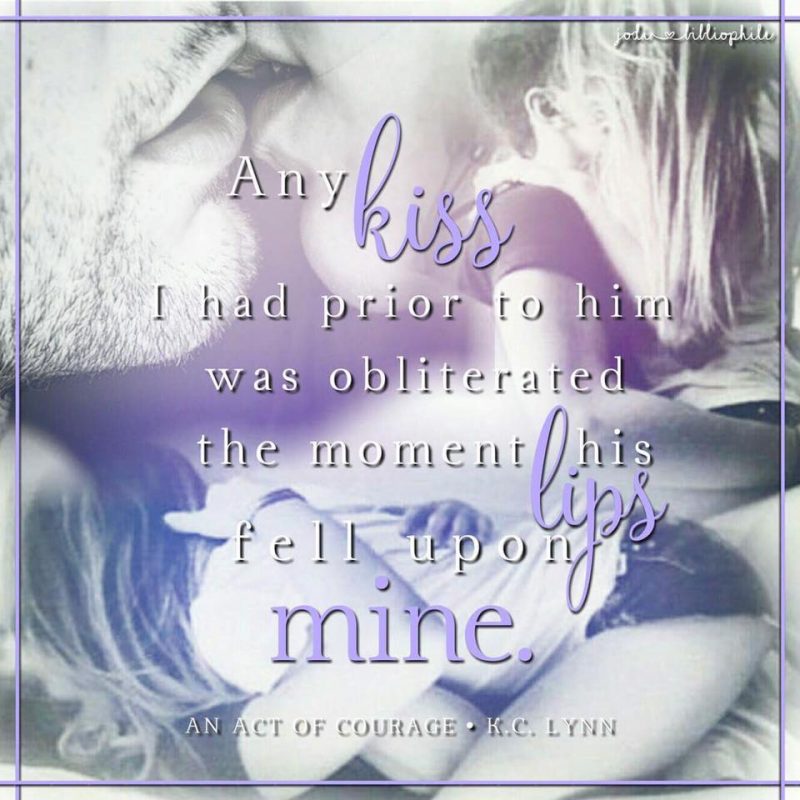 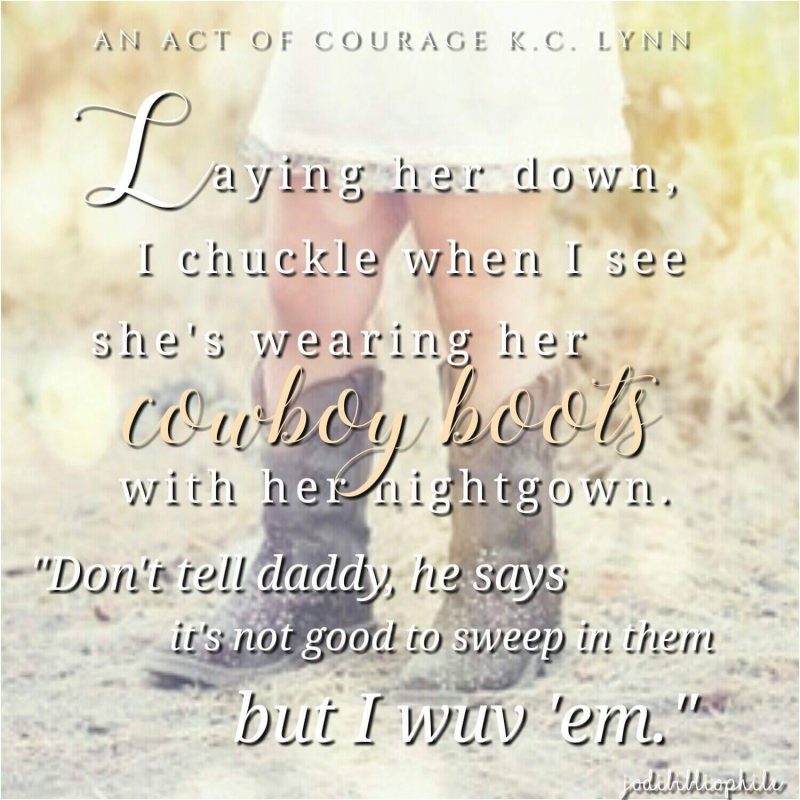 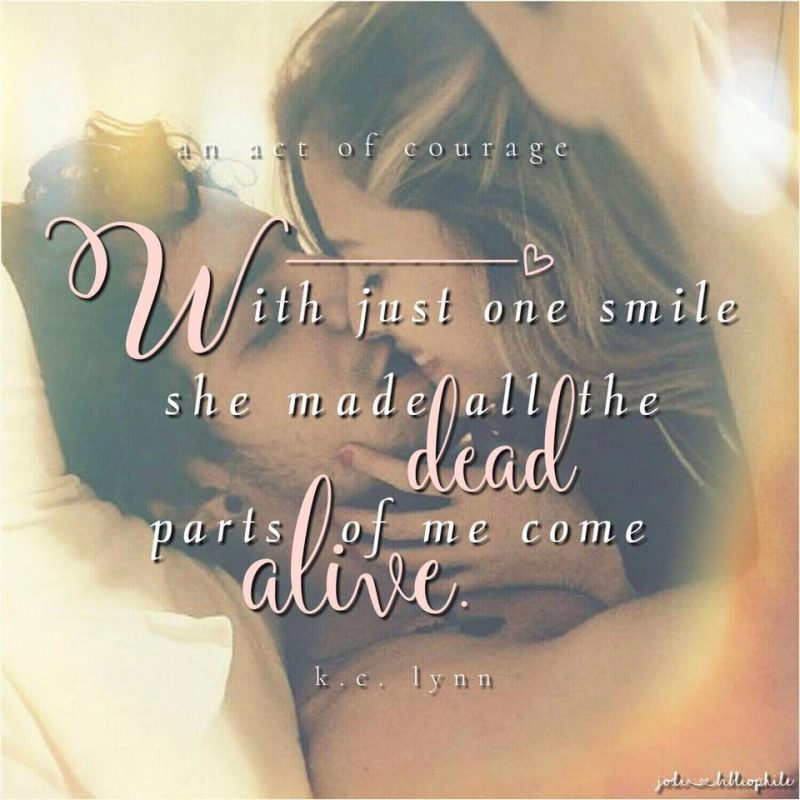 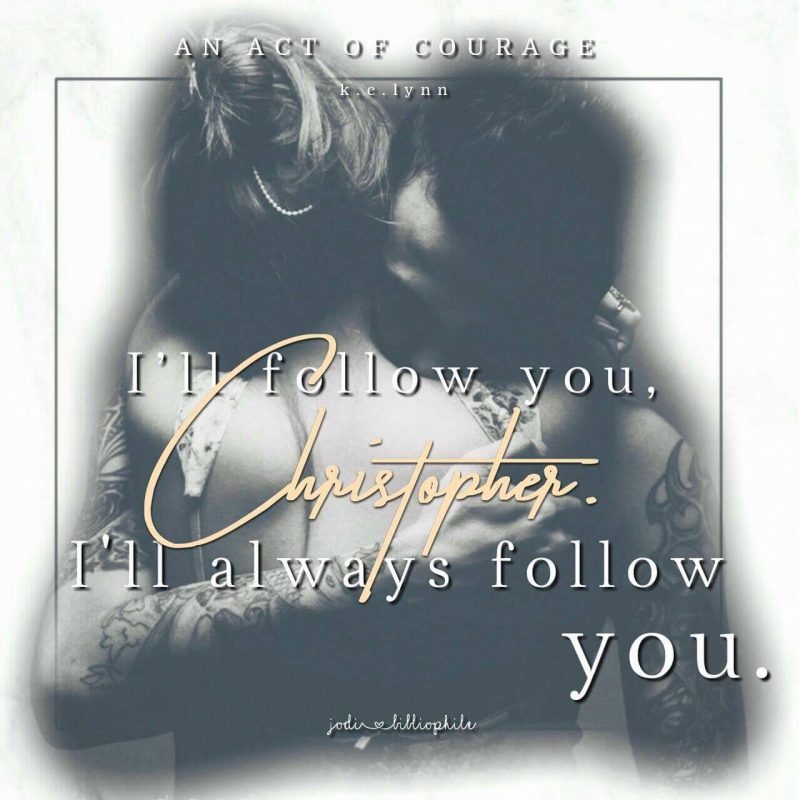 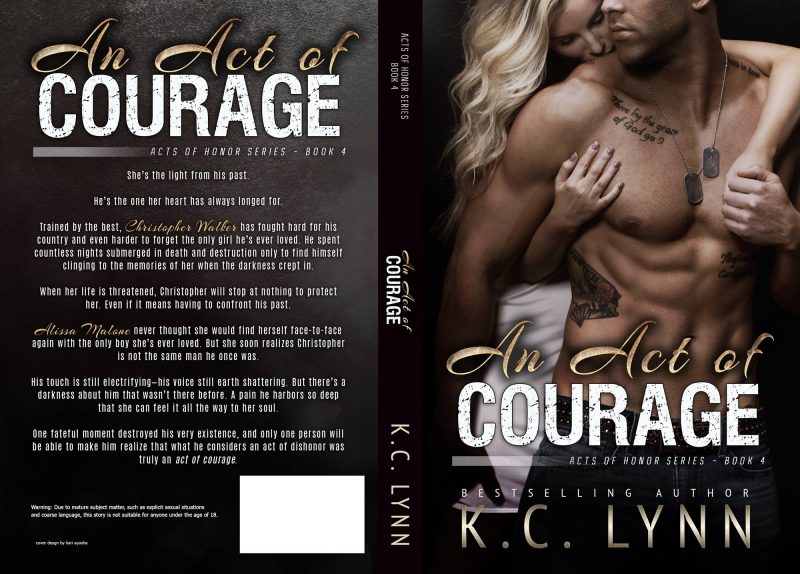 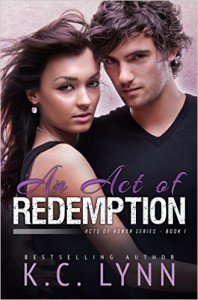 An Act of Salvation 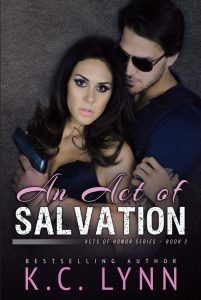 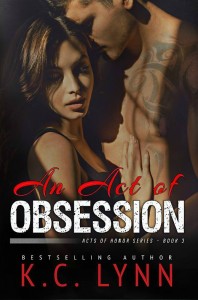 Cover Reveal: Book Smart (Work For It #3) by Amanda Pennington