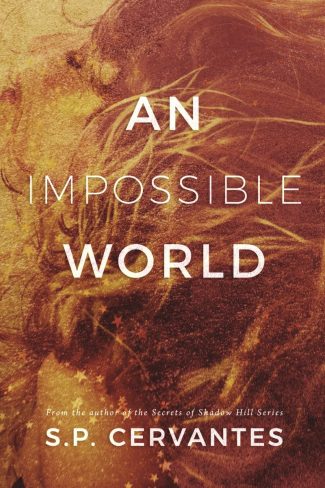 What would happen if terrorism spread and hate took over? What would the world become?

Isabella (Belle) Grey trained her entire adult life to protect those around her––training that would prove invaluable in her quest to make a new life. Forced to live in an impossible world, terror was not only outside the walls of her protected community but also raged behind the walls of her very own home.

No longer willing to put up with her husband’s drunken abuse, Belle made the desperate decision to run away from the safety of her community and escaped alone into the broken world beyond.

Chased by death as bombs exploded in the distance, her next decision could not only save her life but could potentially bring light back into her darkened soul.

When faced with the impossible, Belle found strength in an unsuspecting stranger who set her path in a new direction––one she never considered.

Fear. Love. Revenge. Strength... all come together in this epic tale of fate and survival. 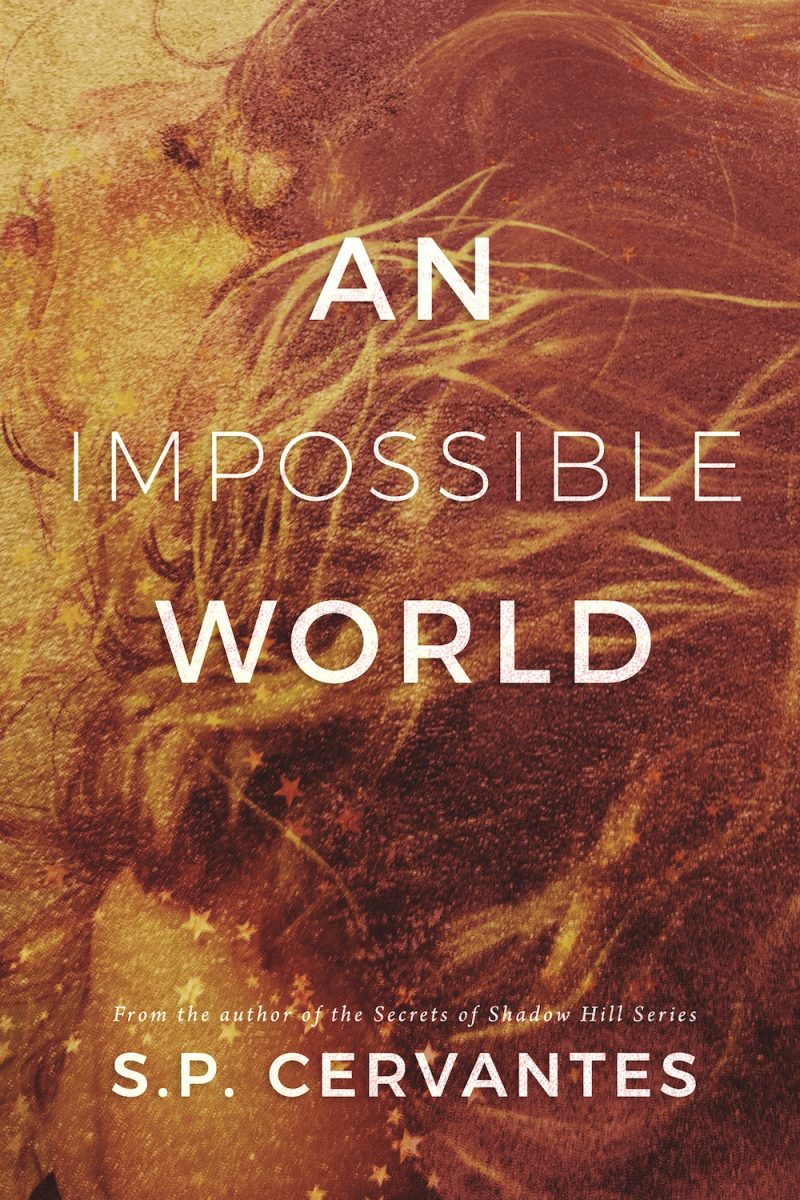 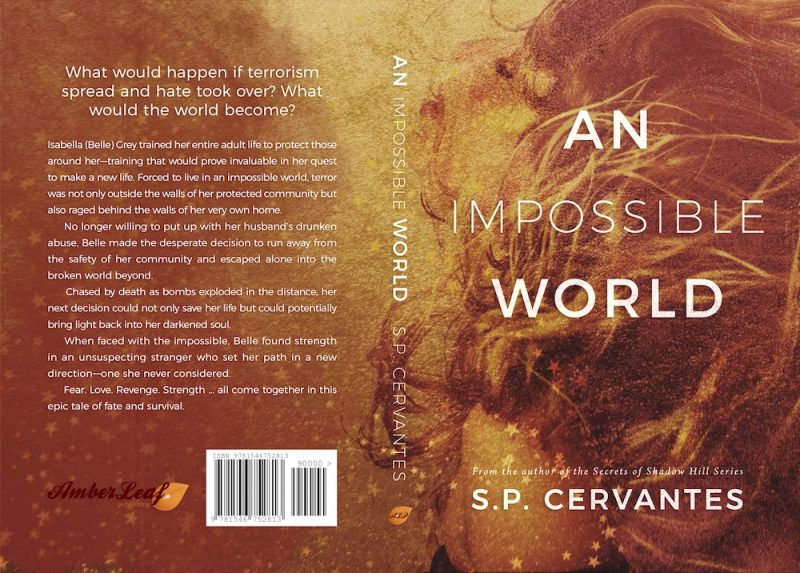 S.P. Cervantes is the author of the acclaimed contemporary romance A BROKEN FAIRY TALE series. The series allows you to connect with a group of friends and their triumphs over tragedy. “Dust to Dust” is a suspenseful stand-alone romance that introduces readers to this close knit group of loyal friends. “Wished Away” is an emotional romance that should be read before the Bad-Boy romance, “His Jar of Hearts”.

S.P. is also the author of the highly rated Young Adult Romantic Fantasy trilogy Secrets of Shadow Hill. “Always and Forever”, “The Prophecy”, and “War of Wizards” that has been described as “Twilight Meets Harry Potter”. It’s not your typical romantic fantasy.

S.P Cervantes lives in Orange County, California with her husband and three children, where she is a teacher. She enjoys spending time with her family, writing, reading, and running, but is always thinking of an idea for her next novel.