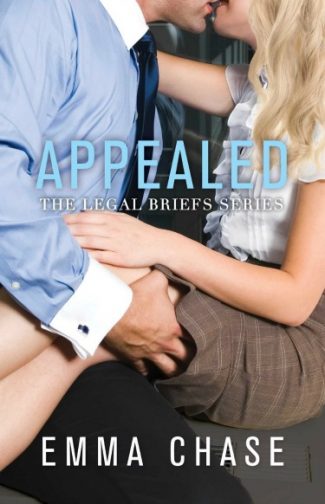 When Brent Mason looks at Kennedy Randolph, he doesn’t see the awkward, sweet girl who grew up next door. He sees a self-assured, stunning woman…who wants to crush the most intimate - and prized - parts of his anatomy beneath the heels of her Christian Louboutins.

Brent has never let the loss of his leg in a childhood accident affect his ability to lead a fulfilling life. He sets high goals–and then he reaches them.

And now he has his sights set on Kennedy.
**
When Kennedy looks at Brent Mason, all she sees is the selfish, Abercrombie & Fitch catalogue-worthy teenager who humiliated her in high school to join the popular crowd. A crowd that made those years a living hell.

She’s not a lovesick social outcast anymore - she’s a DC prosecutor with a long winning streak behind her. Brent is the opposing attorney in her next case and she thinks it’s time to put him through a little hell of his own.

But things aren’t exactly working out that way.

Because every fiery exchange has her wondering if he’s as passionate in the bedroom as he is in the courtroom. Each argument and objection only makes him want her more. In the end, Brent and Kennedy may just find themselves in love…or in contempt of court. 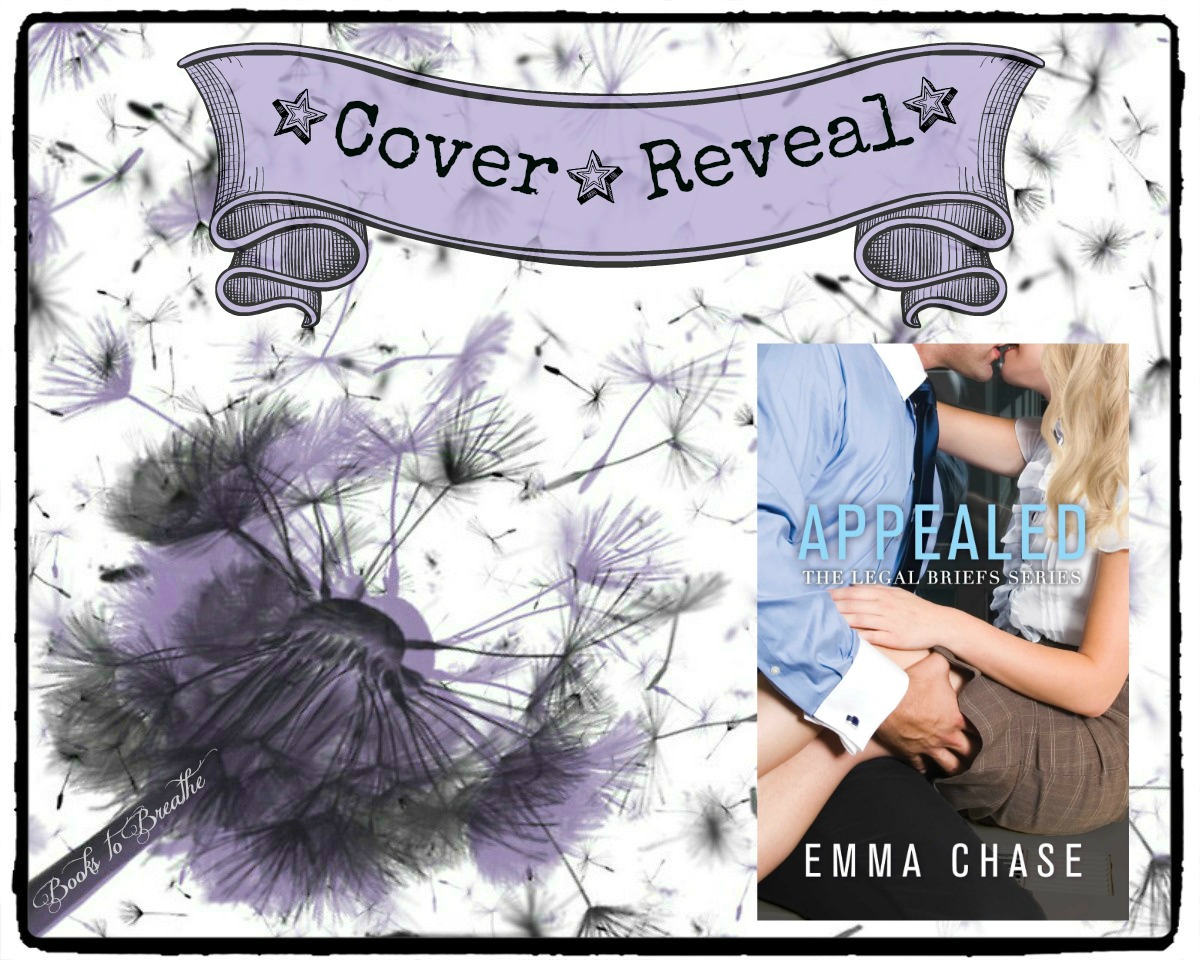 Appealed is a sexy, humorous romance about first crushes, second chances and the final verdict of the heart. 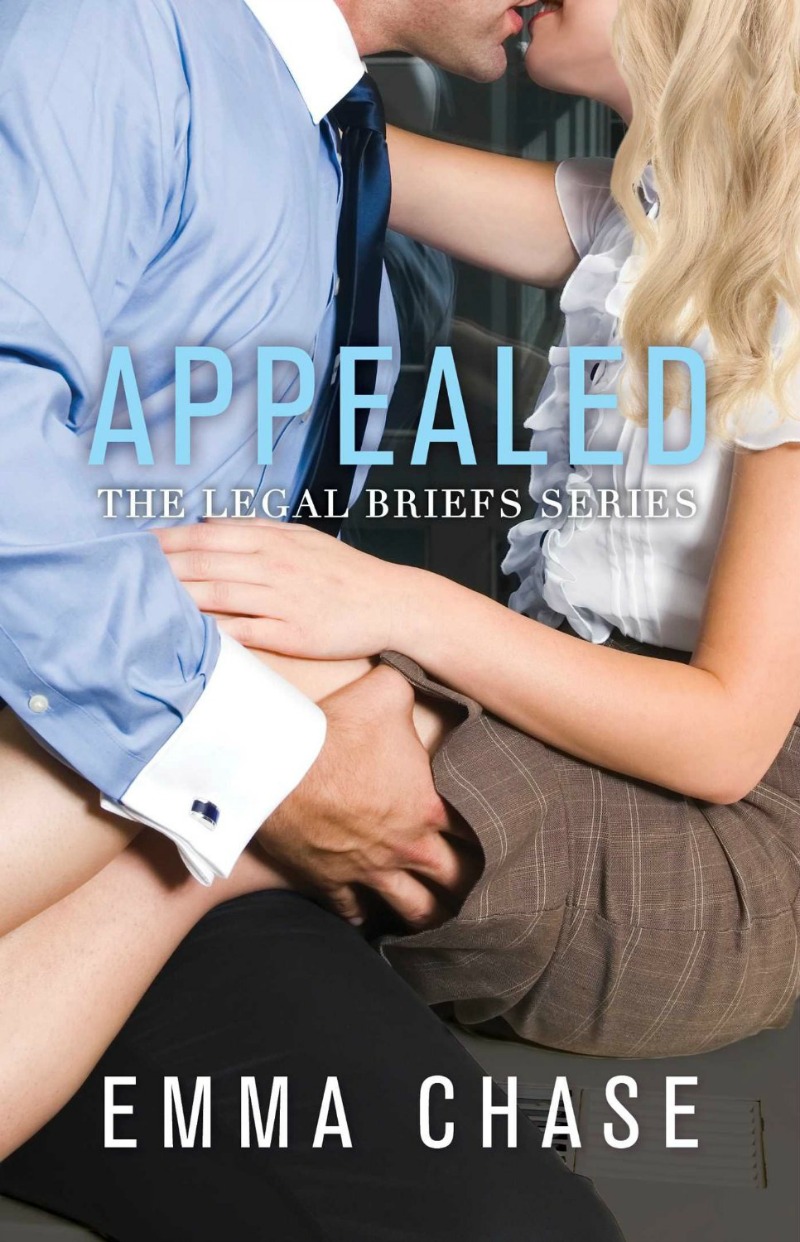 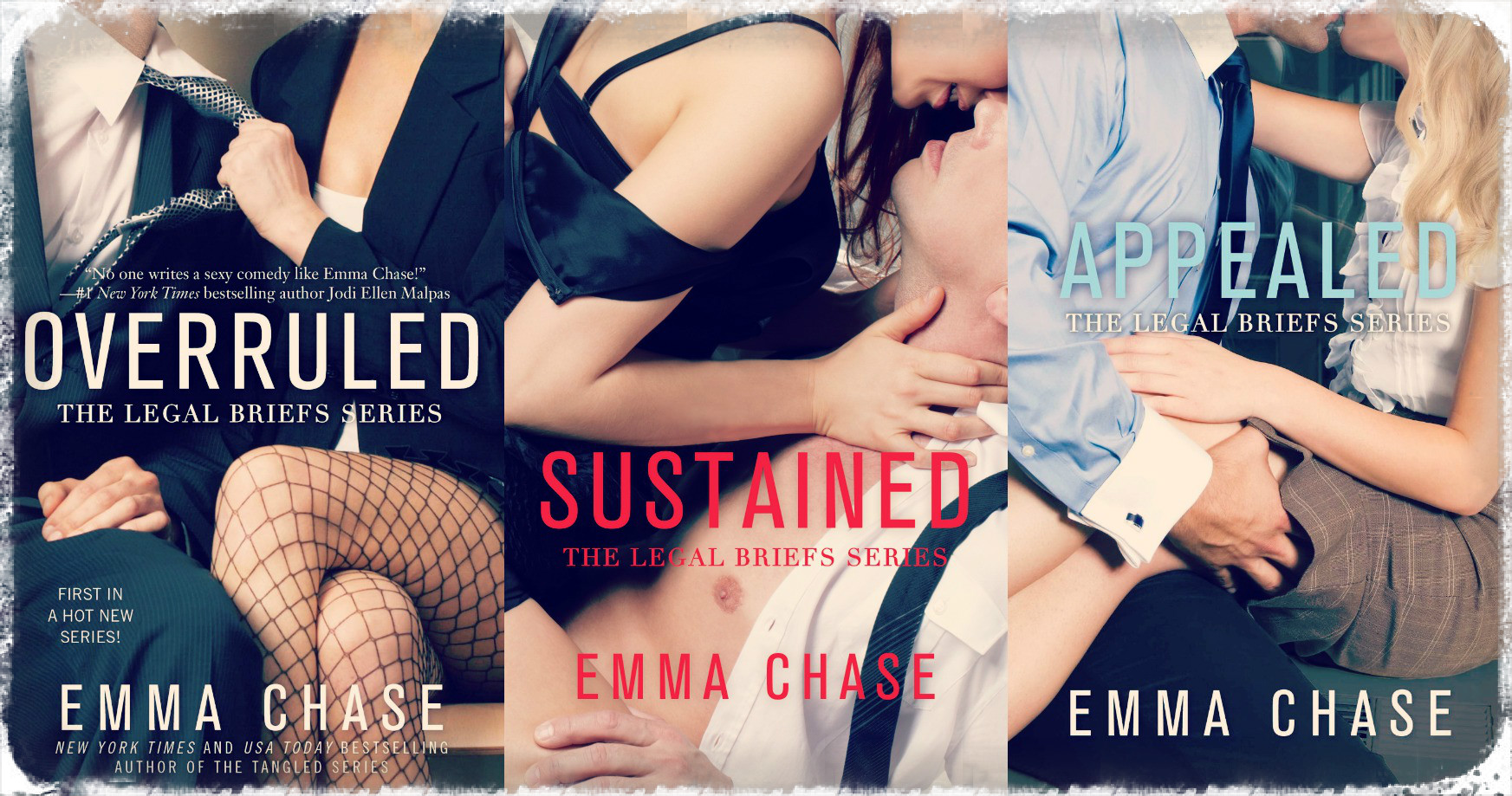 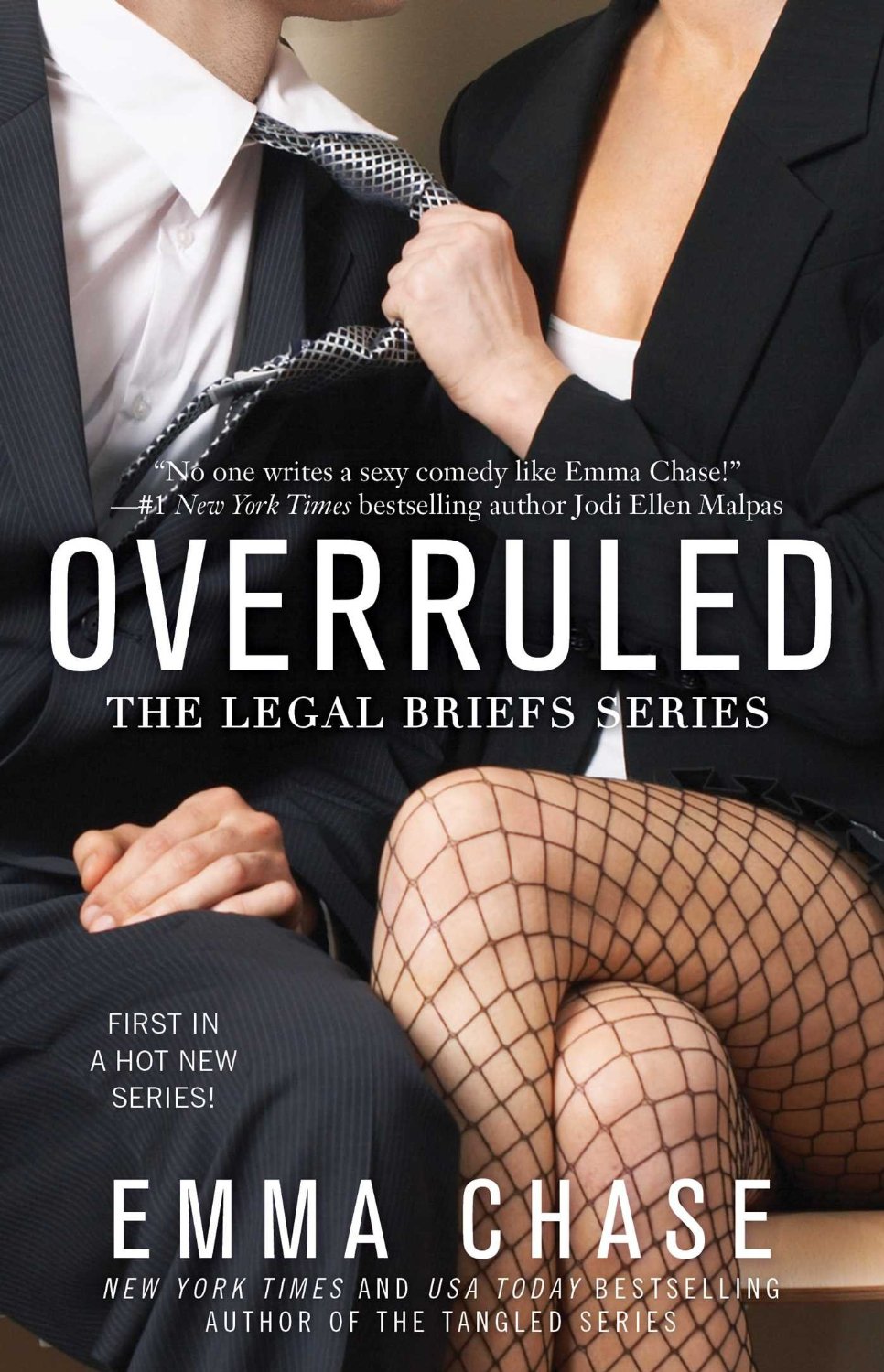 A Washington, DC, defense attorney, Stanton Shaw keeps his head cool, his questions sharp, and his arguments irrefutable. They don’t call him the Jury Charmer for nothing—with his southern drawl, disarming smile, and captivating green eyes, he’s a hard man to say no to. Men want to be him, and women want to be thoroughly cross examined by him.

Until the day he receives an invitation to the wedding of his high school sweetheart, the mother of his beloved ten-year-old daughter. Jenny is getting married—to someone who isn’t him.

That’s definitely not part of the plan.

Sofia Santos is a city-raised, no-nonsense litigator who plans to become the most revered criminal defense attorney in the country. She doesn’t have time for relationships or distractions.

But when Stanton, her “friend with mind-blowing benefits,” begs her for help, she finds herself out of her element, out of her depth, and obviously out of her mind. Because she agrees to go with him to The-Middle-Of-Nowhere, Mississippi, to do all she can to help Stanton win back the woman he loves. Her head tells her she’s crazy…and her heart says something else entirely.

What happens when you mix a one-stop-light town, two professional arguers, a homecoming queen, four big brothers, some Jimmy Dean sausage, and a gun-toting Nana?

The Bourbon flows, passions rise, and even the best-laid plans get overruled by the desires of the heart. 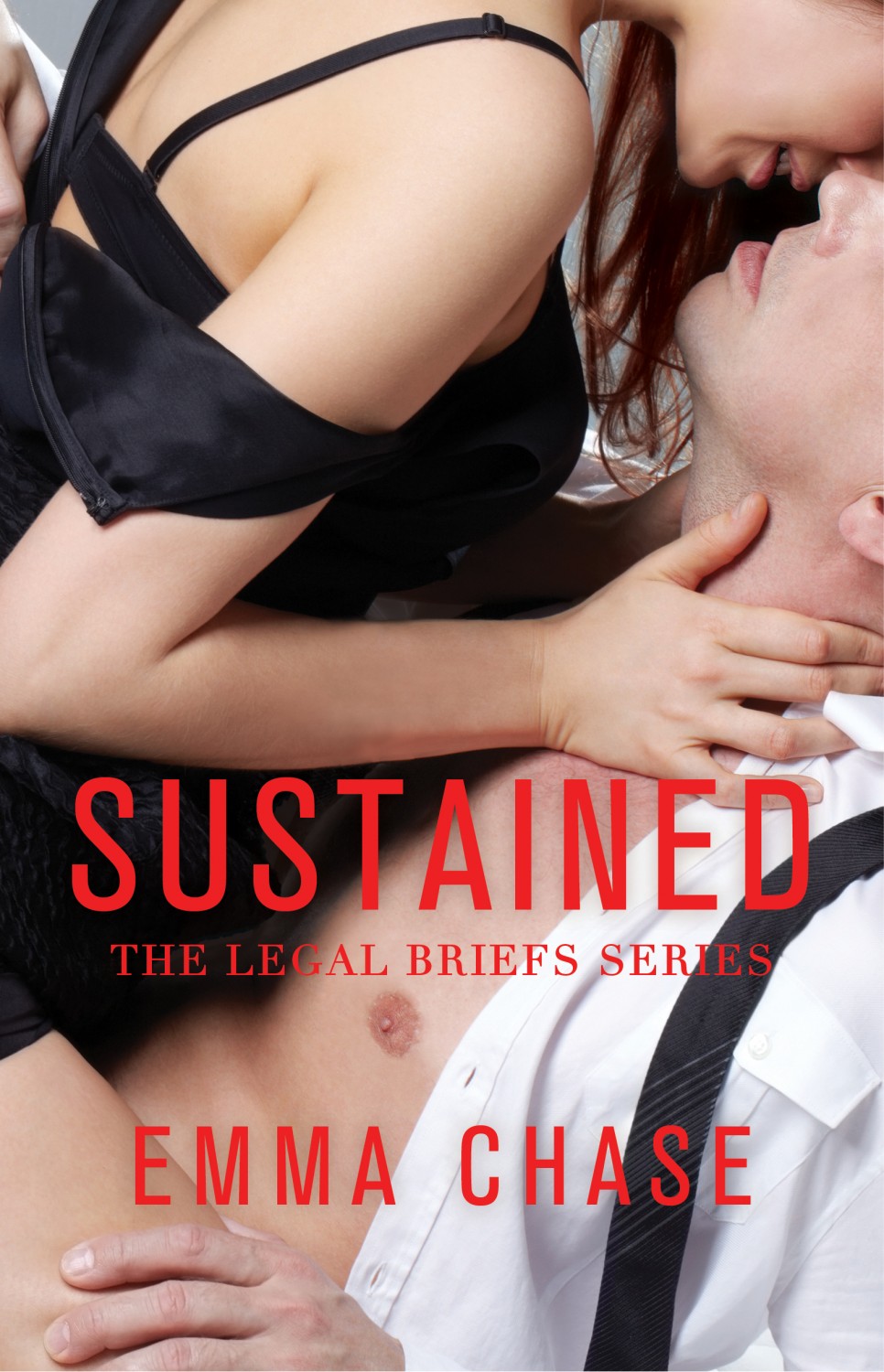 A knight in tarnished armor is still a knight.

When you’re a defense attorney in Washington, DC, you see firsthand how hard life can be, and that sometimes the only way to survive is to be harder. I have a reputation for being cold, callous, and intimidating—and that suits me just fine. In fact, it’s necessary when I’m breaking down a witness on the stand.

Complications don’t work for me—I’m a “need-to-know” type of man. If you’re my client, tell me the basic facts. If you’re my date, stick to what will get you off. I’m not a therapist or Prince Charming—and I don’t pretend to be.

Then Chelsea McQuaid and her six orphaned nieces and nephews came along and complicated the ever-loving hell out of my life. Now I’m going to Mommy & Me classes, One Direction concerts, the emergency room, and am knee deep in a damn compost pit.

Chelsea’s too sweet, too innocent, and too gorgeous for her own good. She tries to be tough, but she’s not. She needs someone to help her, and defend her…and the kids.

And that—that, I know how to do.

Cover Reveal: Book Smart (Work For It #3) by Amanda Pennington