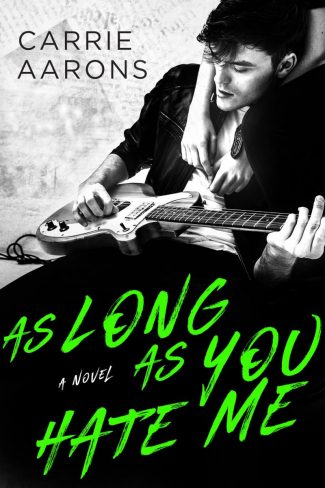 High school sweethearts. What a load of bull.

He might have been my first love, but it never meant I wanted to hear lyrics containing my name, love story, and *cringe* how I lost my virginity peddled out for the masses to digest.

Seven years later, and I’m still being haunted by his photo in every magazine, his music on every radio station. I thought breakups meant that you never had to see the person again. Especially when they ripped out your heart and made hamburger meat with it.

But when a chance encounter ends up going viral, I’m tied to him in a way I’ve always dreaded. And the last person on earth I’d want to spend an hour with, much less a lifetime, makes me an offer I can’t refuse. I might just be desperate enough to take it.

The girl in the song is real. And she’s made me a rich man.

I’ve been dedicating choruses to her for a decade, she’s the muse she never wanted to be. Off of our love, I’ve become famous … and a complete egomaniac.

When another one of my flings goes off the rails, and lands me in hot water with the media, my recording label is less than thrilled. And so comes the marching orders from my agent; devise a scheme to transform into a squeaky clean good guy.

Coming face to face with her is something I’ve only dreamed about. If not to win her back, then to at least apologize for the ways I’ve exploited her. Instead, I rope her into my madness, proposing a deal only a masochist would accept. 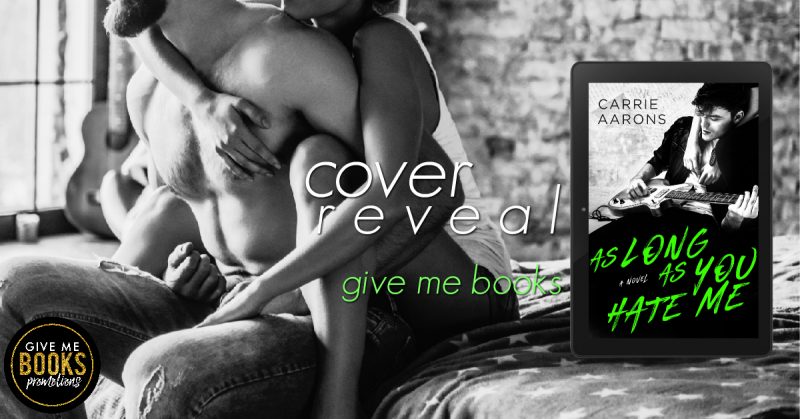 Title: As Long As You Hate Me 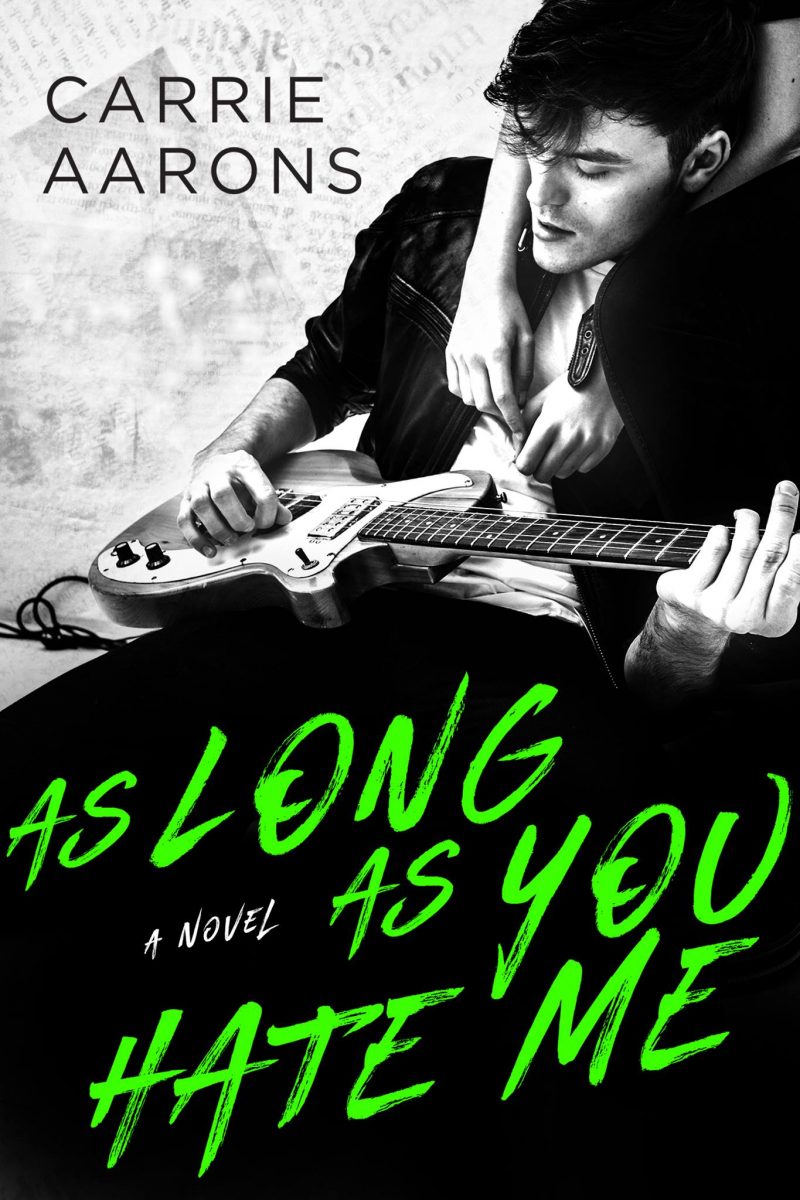 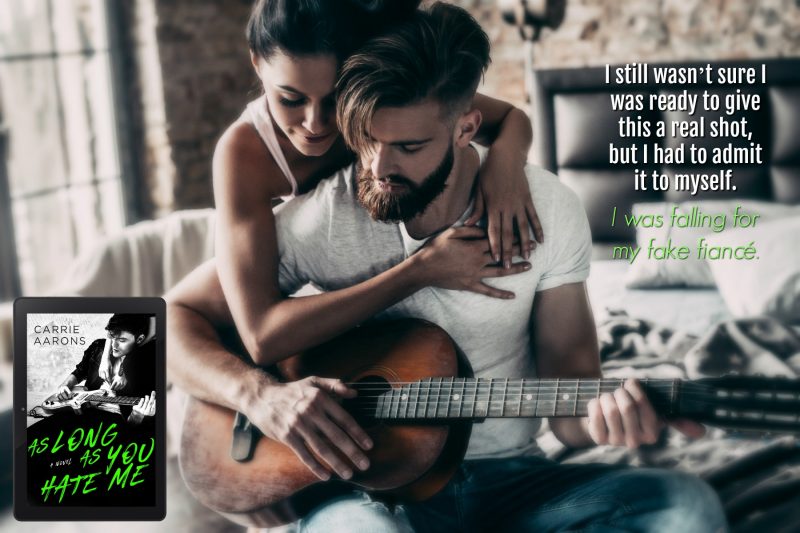 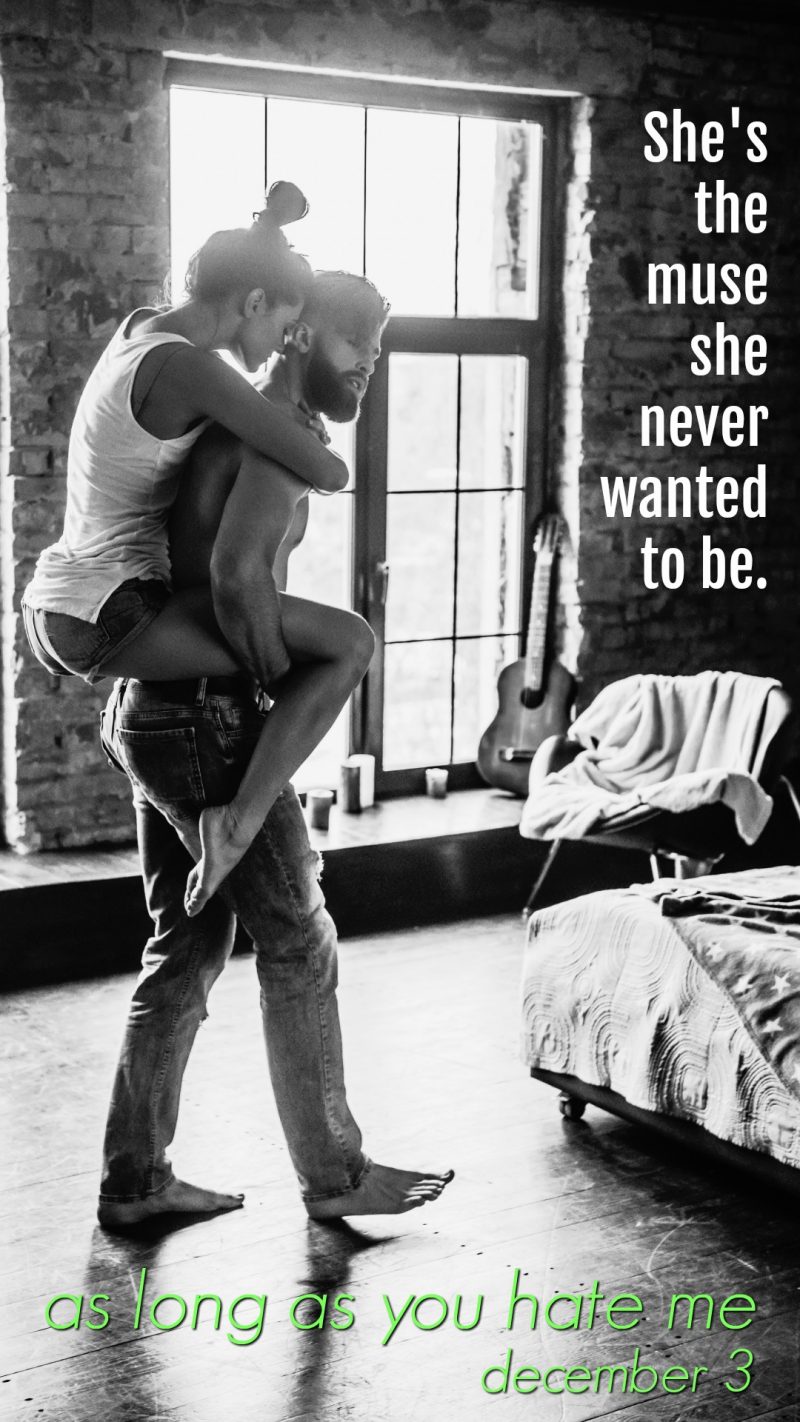 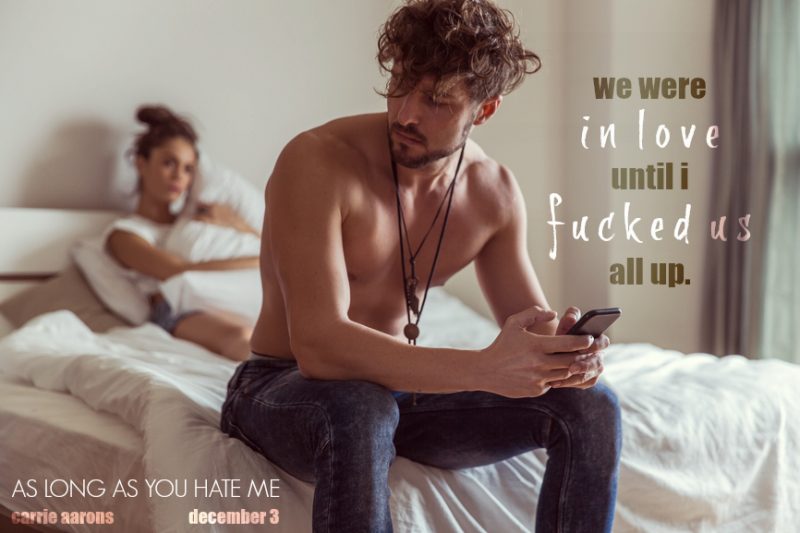 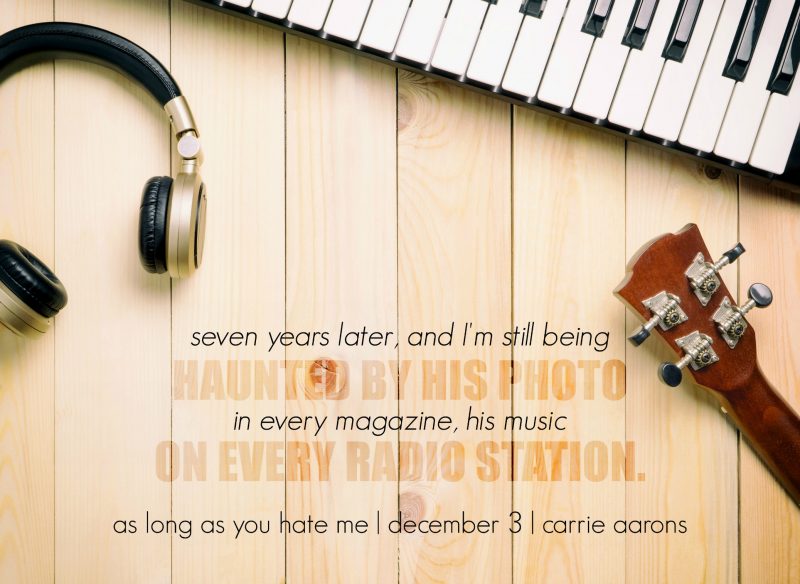