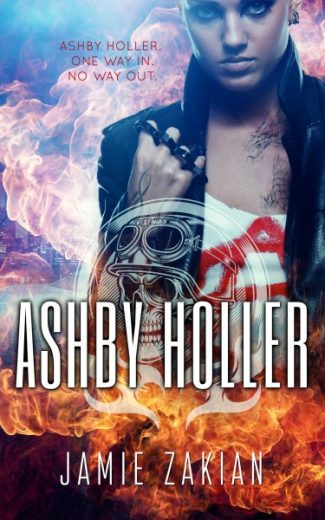 But Sasha Ashby has never been typical, and she’s waited her entire life to sew a club patch on her leather jacket. Raised on violence and crime as part of Ashby Holler Trucking, while hiding her own dirty little secret, Sasha knows she can handle anything.
Now there’s a spot open at the table, and Sasha will do anything to secure it—including betray herself…

Her best friend and fellow prospect, Vinny, devises a stupidly brilliant plan—they fake a relationship. It’s a match the club president, who happens to be Sasha’s mother, has longed to see. It’s a good idea, in theory. Vinny knows she’s into girls, and what’s a little sex between friends? The ruse works well, elevating her in line for the coveted position, until Vinny’s older brother Dez gets out of jail and breezes into her seat.

There’s something about Dez that Sasha can’t shake…

She should hate him. It’s only natural after he snatched away her opportunity of a lifetime. But the instant Dez locks his fierce gaze on her, Sasha’s world turns upside down. In the midst of a war with a rival biker gang, Sasha must figure out what she needs most. Is it the gentle touch of her best friend Vinny, the savage hold of his dangerous brother, or the soft skin of the many women who crawl into the cab of her semi?

The timing couldn’t be worse, but the lies, deceit, and death that dwell in Ashby Holler wait for no woman. 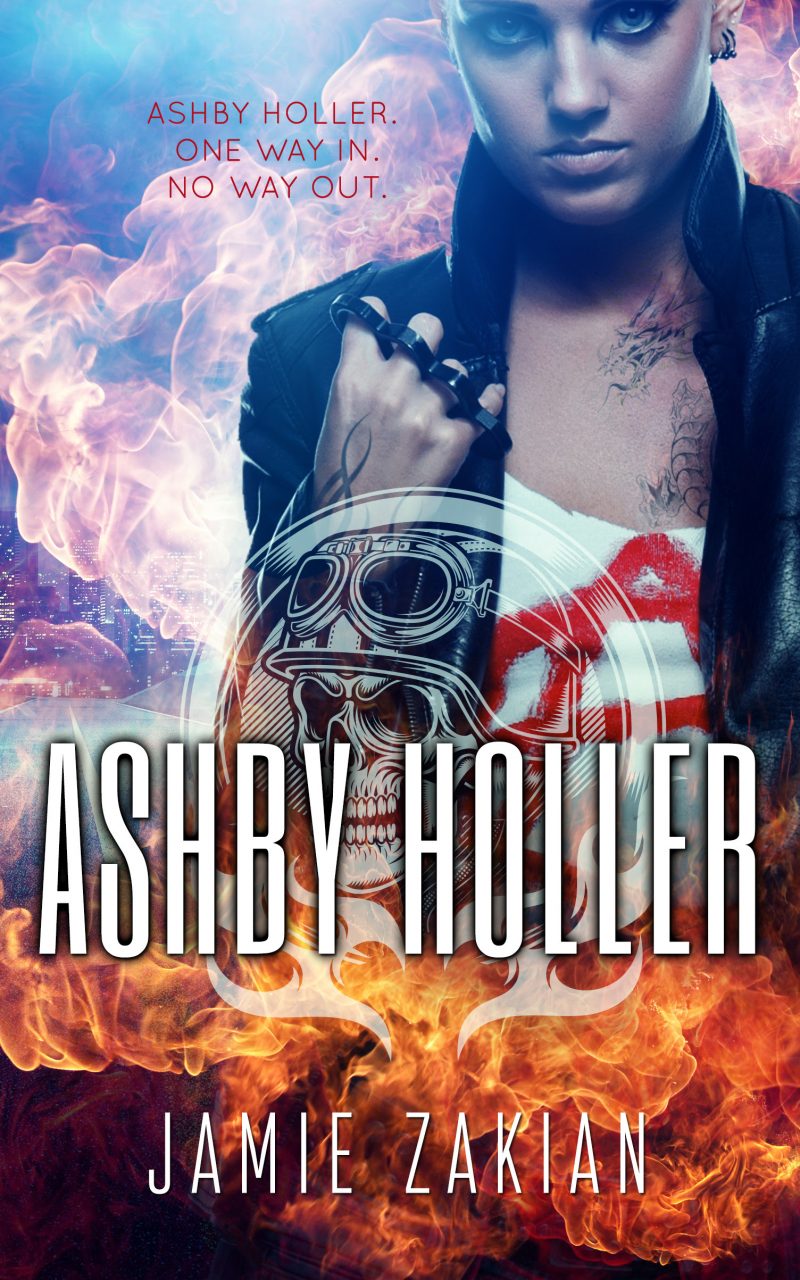 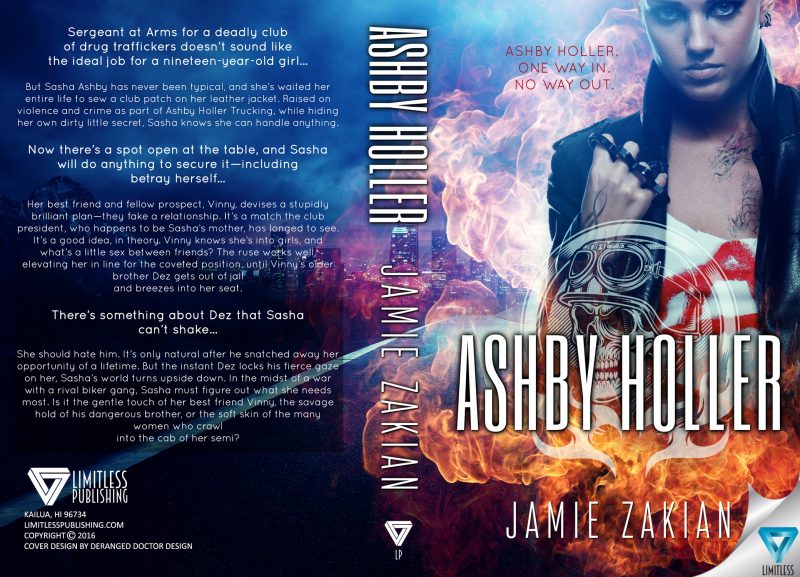 Jamie Zakian lives in South Jersey with a rowdy bunch of dudes, also known as family. A YA/NA writer, her head is often in the clouds while her ears are covered in headphones. On the rare occasions when not writing, she enjoys blazing new trails on her 4wd quad or honing her archery skills. She’s a card carrying member of the Word Nerd Association, which means she’s probably stalking every Twitter writing competition and offering query critiques so keep an eye out.