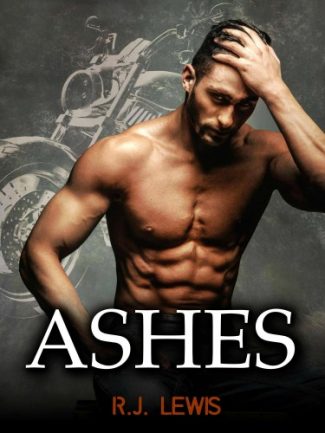 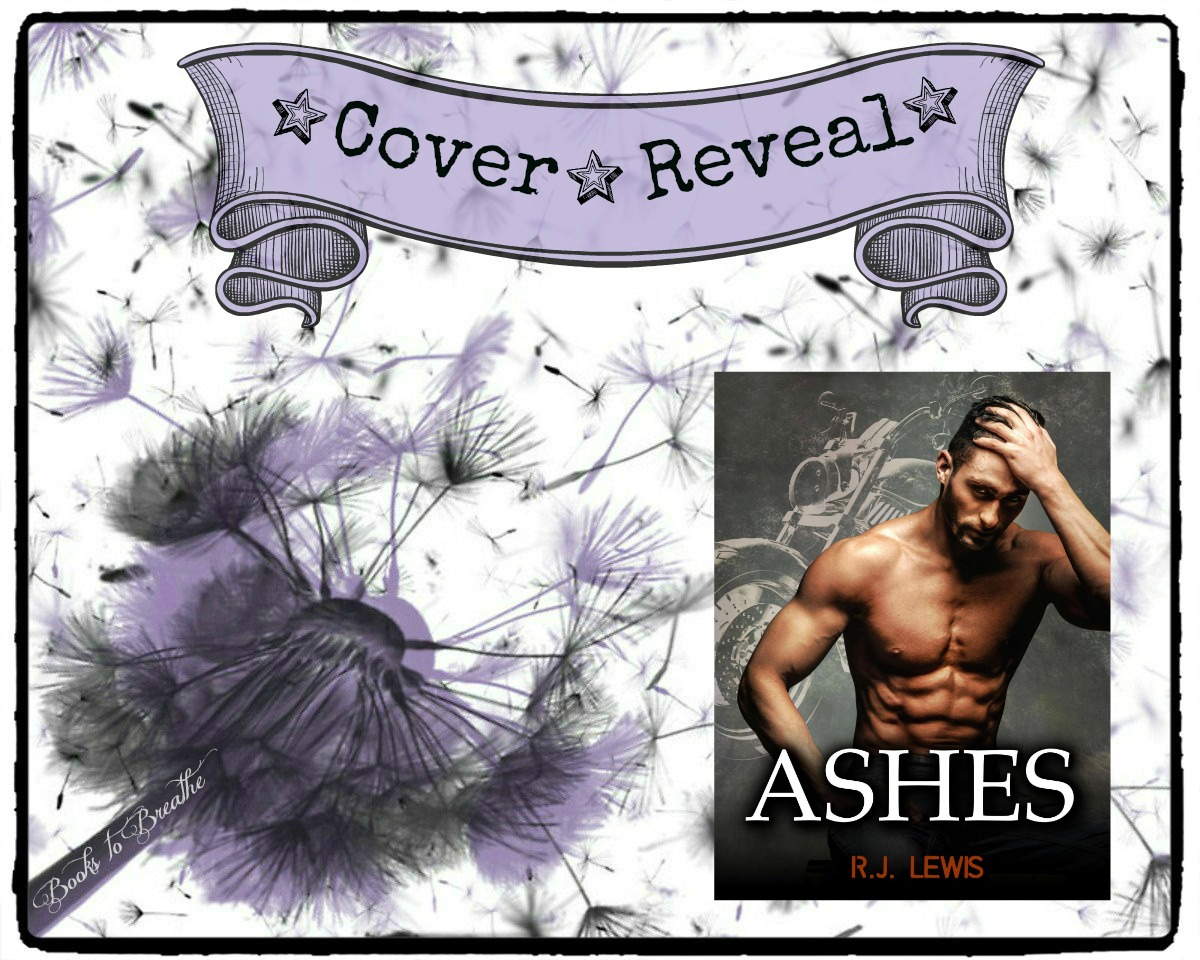 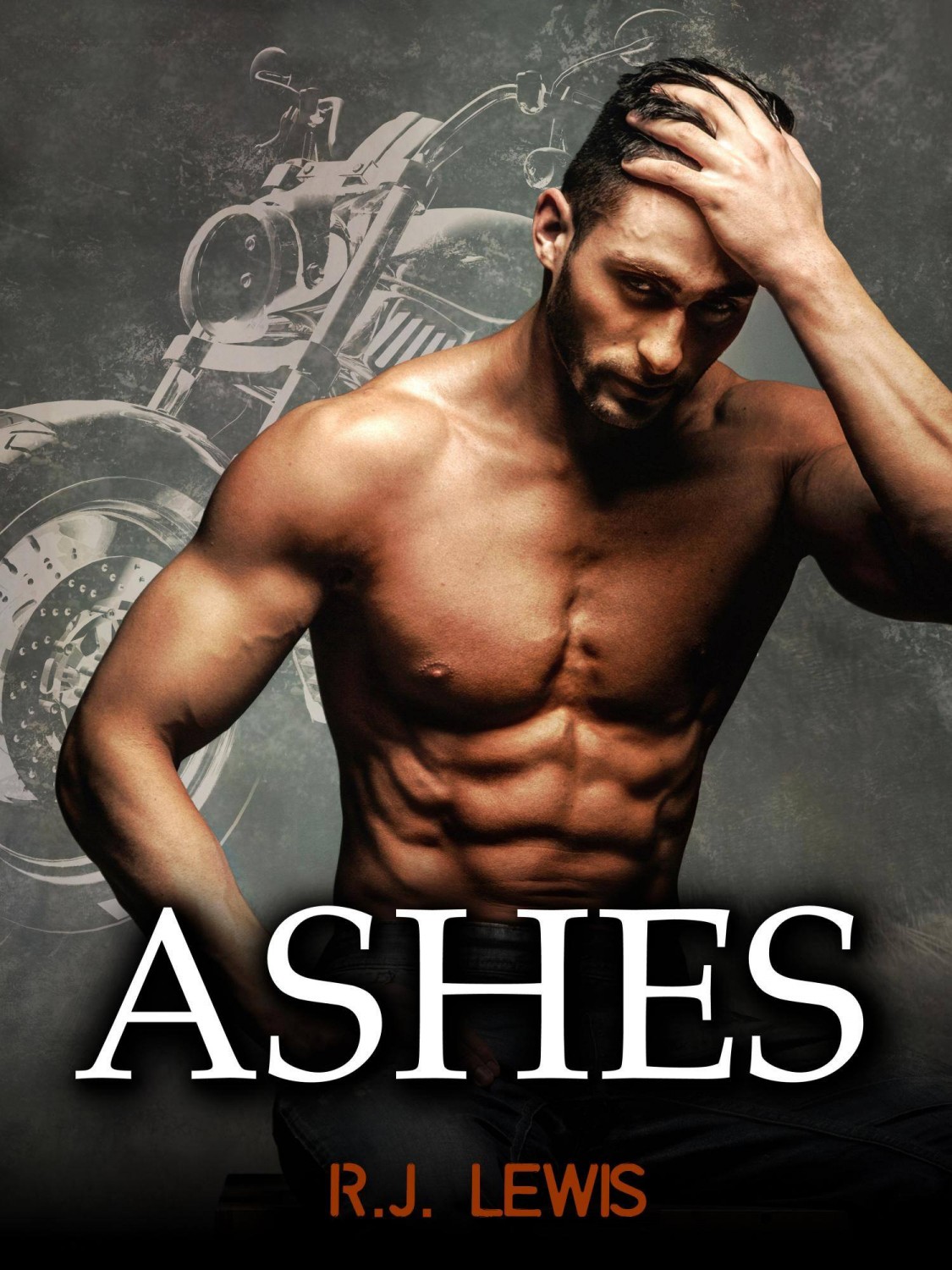 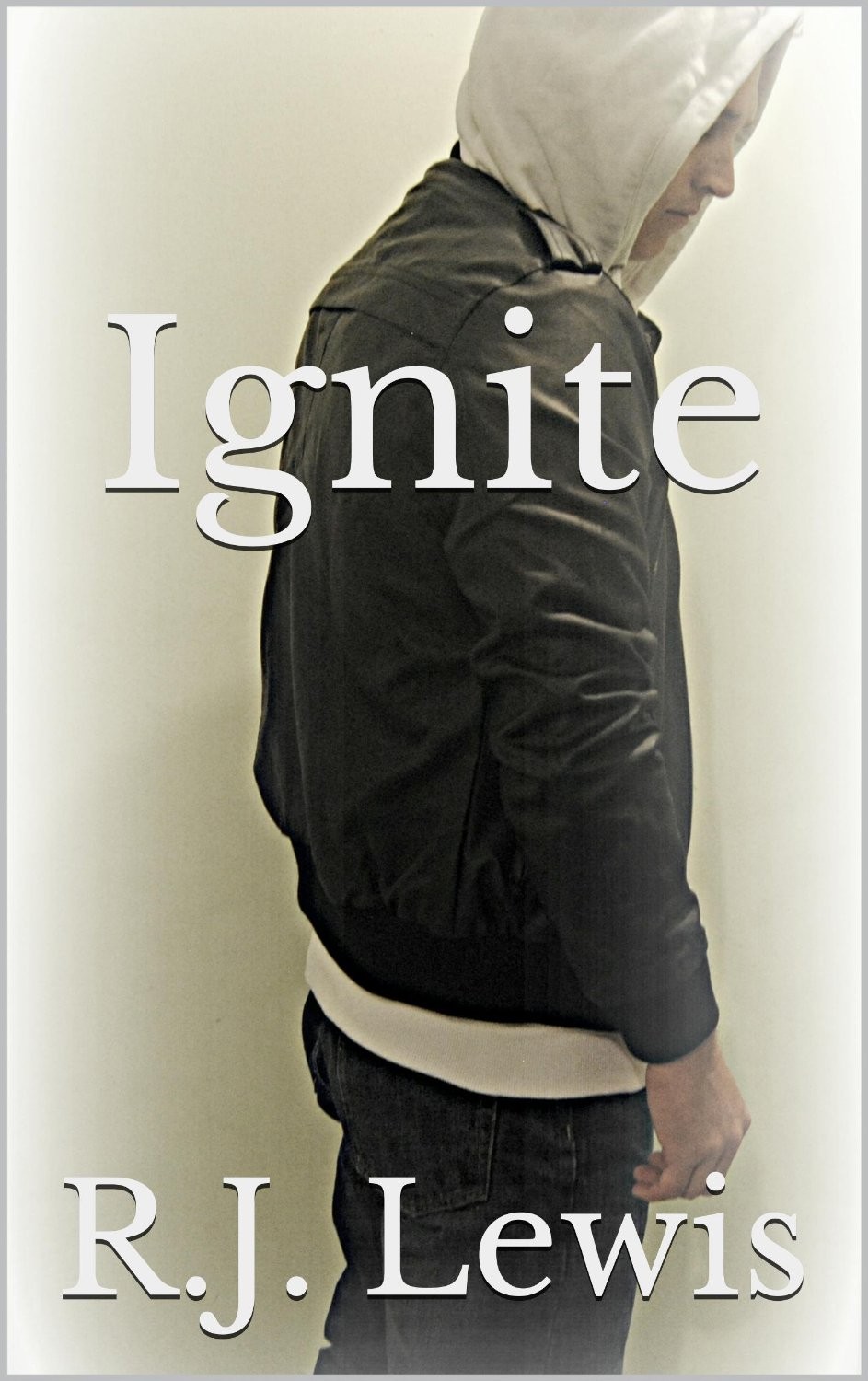 They grew up together as the closest of friends… and then more. When Sara Nolan and Jaxon Barlow decided to be together, their relationship as a young couple was consumed by a love that was both passionate and beautiful. Sara had it all when it came to a boyfriend: romance, trust, and a protector of all things bad. Jaxon had given her his bleeding heart for the keeping.

The last thing Sara expected was to ruin it all. Falling into a darkness that turned her loving relationship into a chaos of deceit and violence, she walked away from the pain she was inflicting on the man she loved, never seeking to return again.

But when Sara is forced to return to her hometown, she didn’t anticipate for Jaxon to be there. Nor does she anticipate the change in him; a change so harsh and callous, he is a stranger with a dangerous agenda of his own. Ignited by her past feelings and the reminder of the guilt she carries in her heart, Sara attempts to avoid Jaxon at all costs… only to find herself trying to pull him out of the same darkness she was once in. 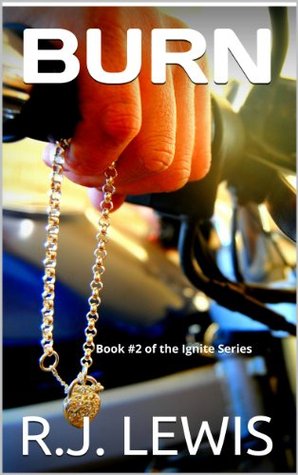 Burn picks up where Ignite ended.

Sara is in the hands of Remy “Reaper” Martinez, the VP of the much feared Black-backed Jackals MC.

Following a violent altercation that leaves Sara’s life in jeopardy, she is thrust into the world of the Jackals where trusting people is tricky… especially when there’s a mole in the midst.

A mole that answers to one man and one man only: Jaxon Barlow. 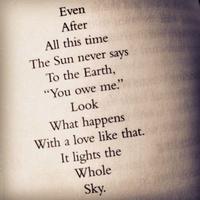 New York Times and USA Today bestseller, R.J. Lewis, is the number one bestselling author of the Ignite series and the Loving Lawson series. She was born and raised in Ontario, Canada. She did a bit of travelling, residing in Western Australia for six years, before returning to Canada and settling down in Vancouver with her family.

In her spare time her hobbies include travelling, reading, savouring every moment with her family. She has been writing all her life and looks forward to sharing her stories with readers who are interested in character growth and romance of the unconventional kind.