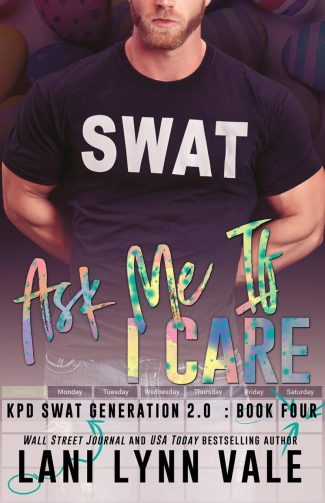 Ares saw him for the first time at a Kilgore Police Department benefit dinner. She’d gone with her dad as his plus one. Hayes Greer had gone by himself and brooded silently across the same table as her, drinking whiskey and not saying a word.

It only took that one time for her to become interested.

The next time she saw him, he was doing another benefit—but this one requiring a whole lot fewer clothes. And that was when she knew. She wanted him. Badly. But the morose Hayes was too busy thinking about his sins to see what was right in front of his face—Ares.

Hayes Greer knew the moment that he saw the feisty Ares Downy again that he should’ve stayed away. Maybe if he hadn’t done the stupid calendar, he wouldn’t be questioning every single woman’s intentions.

Maybe if he’d listened to that niggling feeling telling him to stay away, he would’ve been able to do his job a little better. But seeing her with a knife to her throat, in the middle of a building set to blow, made his usually well-wired brain start to malfunction.

Title: Ask Me If I Care 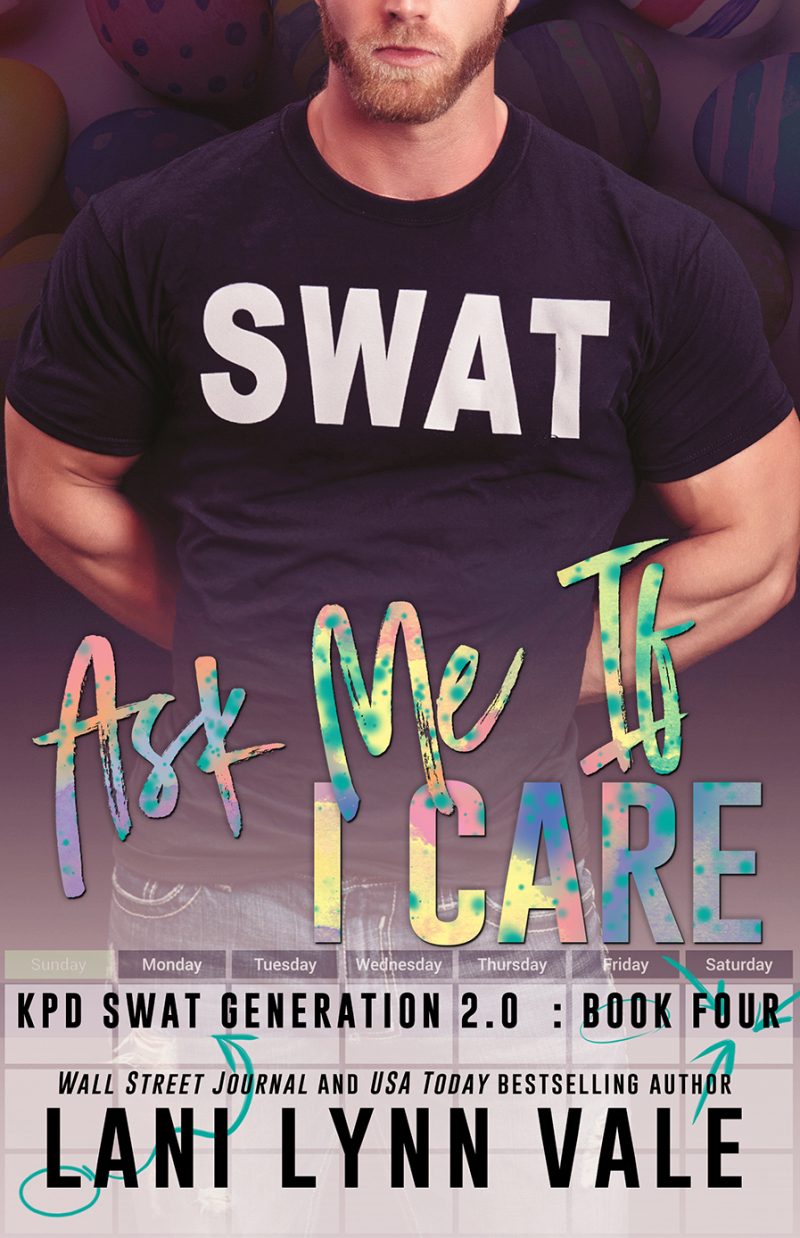 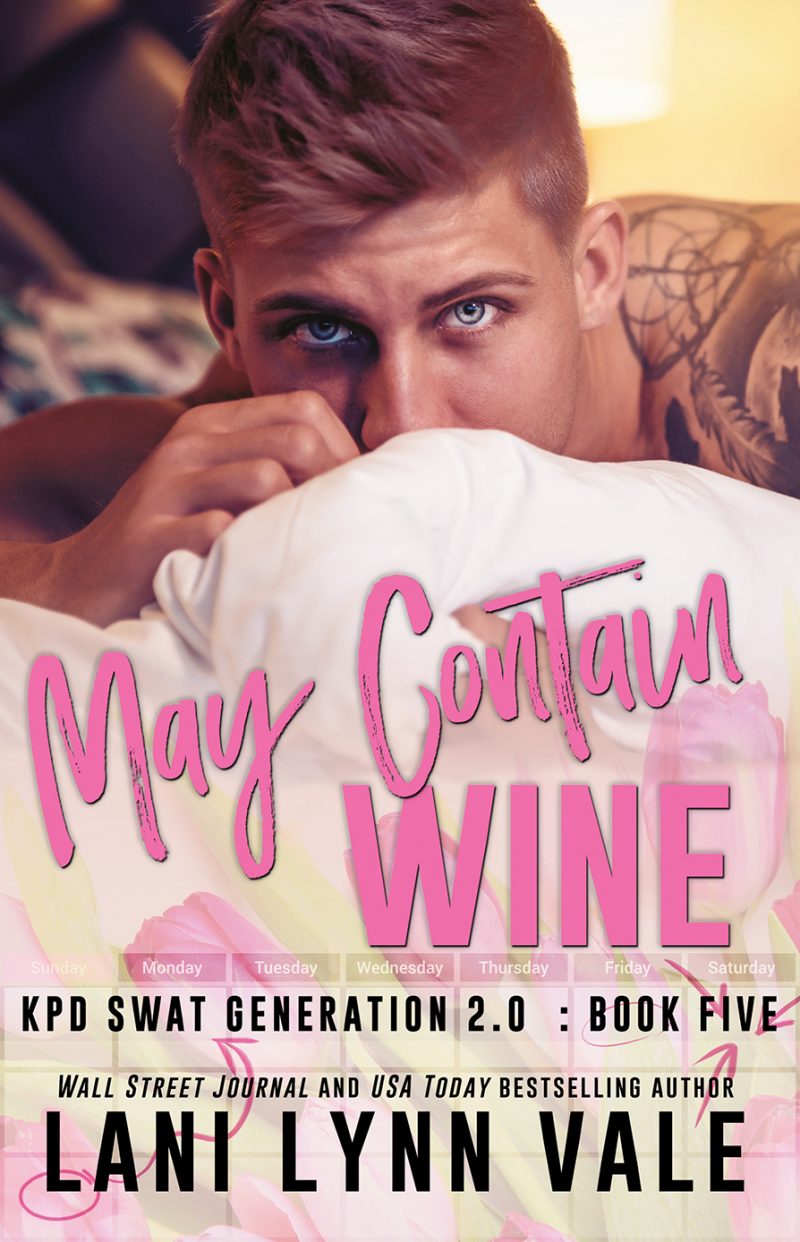 This is for charity. This is for fun. You are a professional. You can do it.

Those are the words that Calloway Alvarez chants to herself as she watches all the large men gather into the small room where she’ll be doing the interviews for her employer—Hero Magazine.

Honestly, she’s convinced herself that she can’t accomplish the task at hand.

That is until she hears his voice, and her head turns to see him standing there.

Louis Spurlock has been playing nice.

He’s been biding his time, giving Calloway the space she thinks she needs.

But then he sees her taking photos of his friends in all states of dress, talking to them all as if they’re best friends, and that little thread of control he’d been managing to hold onto unravels.

Let’s change it up, she says. And the moment the words are out of her mouth, he’s stripping to his skivvies, and throwing out a challenge while he’s at it.

Calloway won’t know what hit her when he’s through playing.

But he does know one thing for sure. When it ends, she’ll be his. 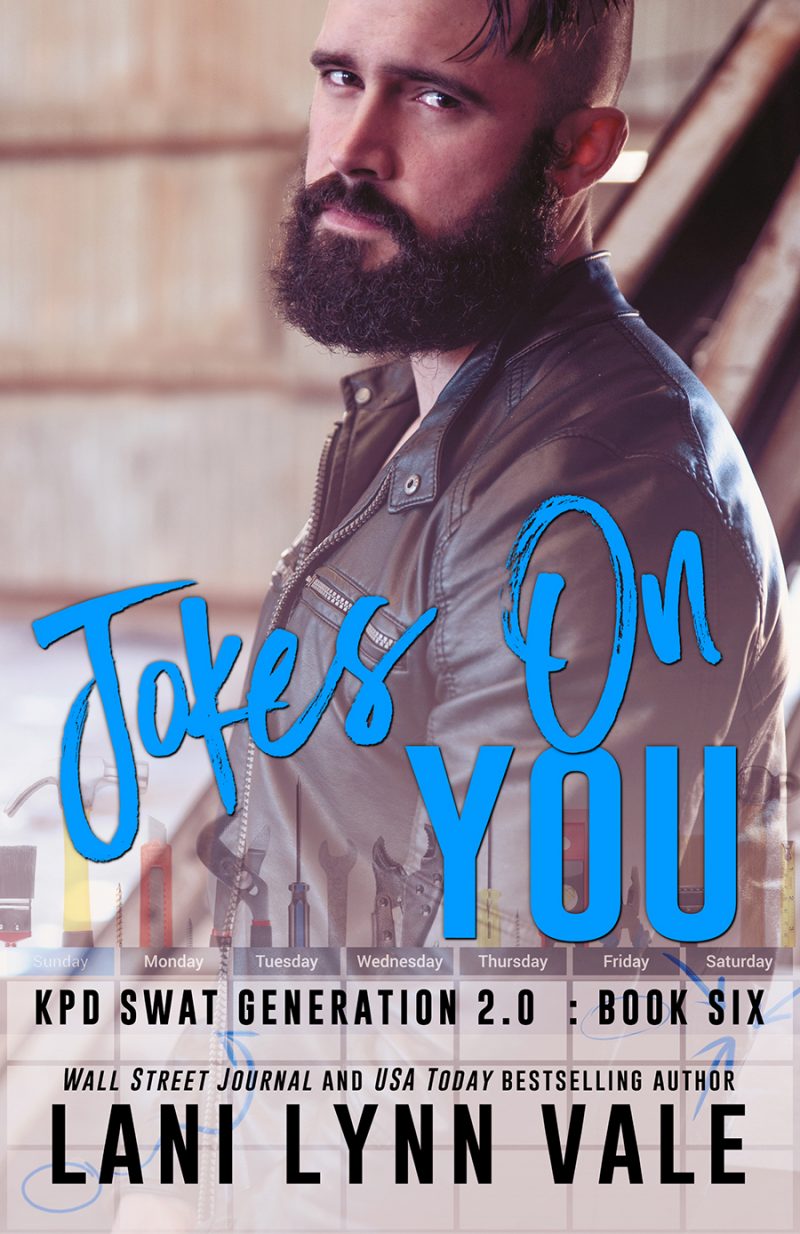 Booth Pena definitely didn’t make the smartest of decisions when he was a teenager.

At eighteen, he knocked a girl up and signed up for the military all in the same day—signing his life away in more ways than one. Fast forward six weeks and he’s in bootcamp learning that he’s going to be a father while also learning that not only is he going to be deployed, but it’s going to stay that way for a year.

There weren’t a lot of things that the baby’s mother and he saw eye to eye on after that. He honestly wasn’t sure why he even slept with her in the first place.

Okay, that last part is a lie. He knows exactly why he slept with her. Because the real woman he’s in love with, her twin sister, Dillan, won’t give him the time of day.

Five years later, and he still wants her.

Now he’s home for good, being the best father and police officer that he can be, and still he’s not good enough.

She hated him because he slept with her sister, then left. Granted, she knew that he hadn’t meant to leave like he did, unknowingly and unconsciously leaving his daughter behind, but that didn’t change the fact that he had.

Five years later, and she still dislikes him just as much now as she did when he chose the wrong sister to take to his bed.

But when a SWAT officer sees his life flash before his eyes, and decides that enough is enough, what’s a girl to do?

Give in, that’s what. 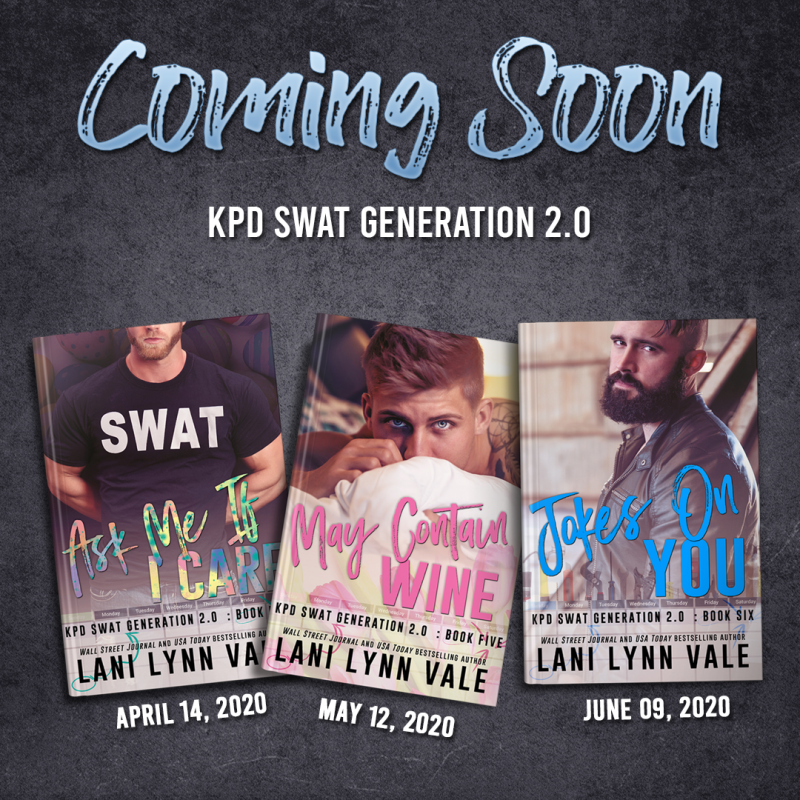 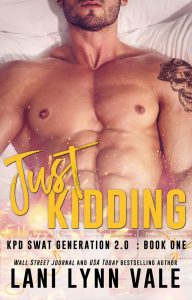 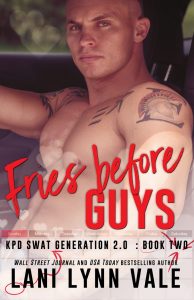 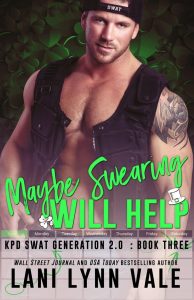 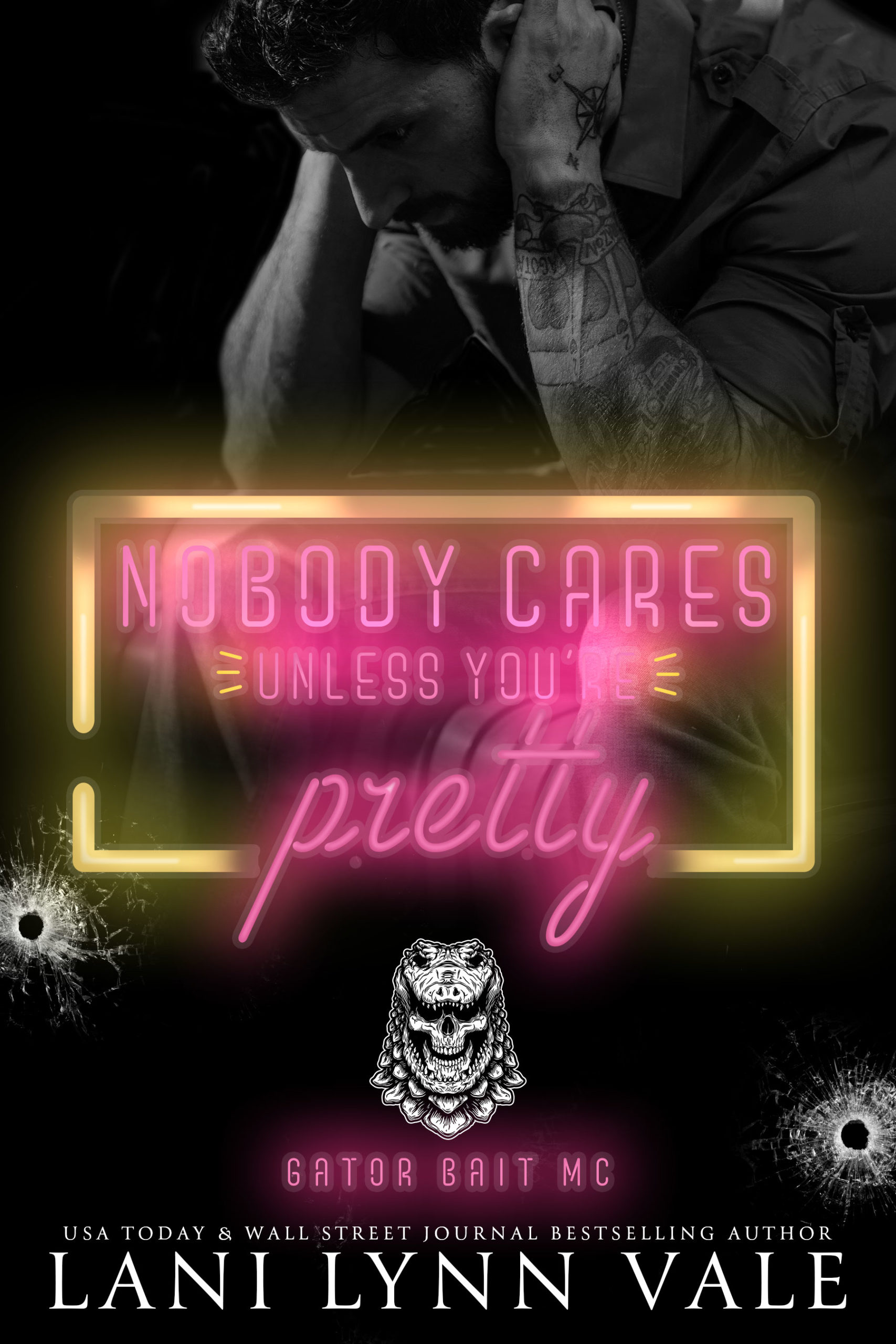