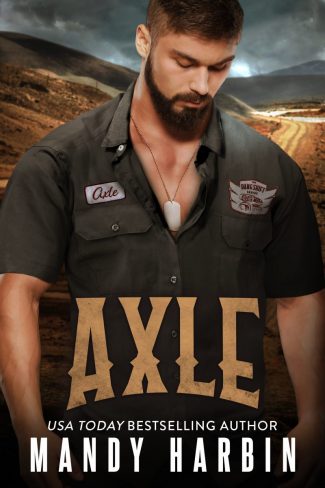 When a reporter seeks access outside the wire, Axle Landry isn’t happy when he’s pulled from his SEAL team and assigned to the babysitting op. Discovering those Bang Shift guys are behind it has him planning his payback. That’ll have to wait until this mess is over. He has his orders. Keep her safe, and keep his mouth shut. Should be easy enough. But the longer this smart, beautiful woman is in danger, the harder it is for him to remain objective. She poses risks... to his career, his life, and his heart. 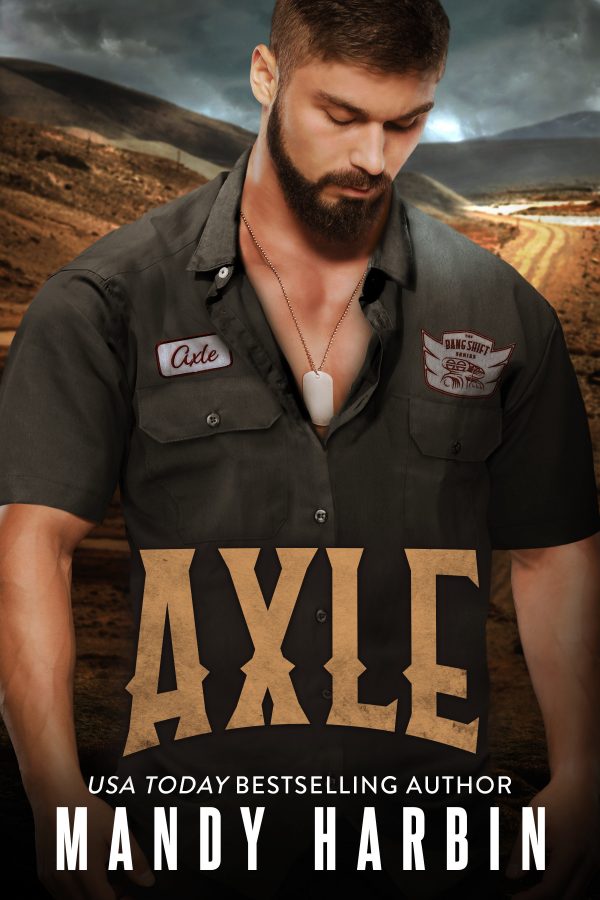 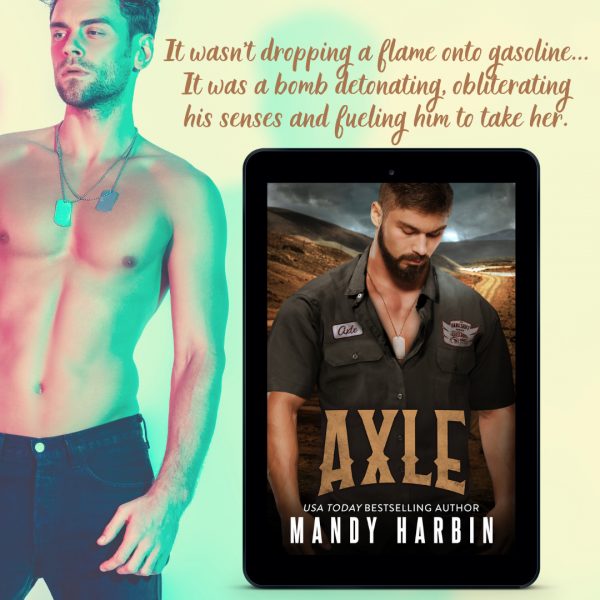 A door slammed, and he rose. Was she going to try to sneak away? They were on a base for Christ’s sake. He grabbed the shirt he’d discarded and took a step toward the door, but it flew open before he reached it.

He almost winced at the anger rolling off her. Damn, but if she wasn’t the most beautiful woman he’d ever laid eyes on. Even angry. There was just something about this woman.

And he hated himself for thinking of her like that. Yes, he was a straight, virile man, but he was also a special operator in the military who knew how to keep his dick in his pants, even if his cock refused his orders, too.

“I got your favor right here.”

She yanked her arm back and swung in his direction. He didn’t see what she had in her hand, but he deflected whatever it was she threw at him. She yelled as she charged. Pissed off women weren’t part of his combat training, but his skills kicked in anyway. He grabbed her arm and spun her around, holding her by her midsection against his body. She kicked out, her foot connecting with the door, making it slam so hard the walls shook. She gasped out in sound of pain, and he barely had time to notice her shoes were off because the infuriated woman had managed to gain enough force when she connected with the door that he lost his footing. Axle tripped over his boots, and he landed on his back on the bed, still holding her to him. She flailed, but he refused to lessen his grip.

All right, then. He twisted to his side and managed to turn her so that her back was on the mattress, and he rolled on top of her. He grabbed her arms and pinned them above her head.

She growled, and he slapped his halfway free hand over her mouth. It wasn’t really the best position to be in, her beneath him, writhing, but damn. What choice did he have? “Would you calm down?” he said through his teeth. Her movements were making him stir until he became excruciatingly hard.

She slowed, but her breath sawed in and out of her body, forcing her breasts to mash against him. Jesus, he did not need to be thinking about her body when she was pinned beneath him.

While he lost yet another battle with his wayward dick.

After several agonizing seconds, she completely relaxed, and he chanced moving his hand. When she didn’t scream, he pulled it away to prop himself up a little higher, creating some space between their heaving bodies. Though his hadn’t been because of exertion.

At least not yet.

No. He had to focus here. He looked to the side, willing his mind to work, and saw the object she’d hurled at him.

“If you get this pissed when you run out of ink, I’d hate to see how you handle road rage.”

“When I told you it was a weapon, I didn’t think you’d try using it on me.”

Still nothing. And he was glad her hands were secured far away from his gun.

He sighed, dropping his forehead on top of hers, losing the hardest battle of his life—resisting her. “I’m sorry,” he breathed. “I was a jerk.”

The seconds ticked by, and somehow, he found himself closer to her. He was strong enough to hold himself up, but the strength currently in control wasn’t led by his external abilities, overriding the power in his arms. And he’d quickly learned that he had no mental or emotional control when it came to this woman. It was some other force within calling the shots.

“You’ve been a jerk since I got here,” she said, but there wasn’t any fire in her words.

He had his eyes closed. A last-ditch effort to put some distance between them. He knew if he opened them now, he would be a goner.

“You drive me insane, baby.”

Her breath bathed his face, and his mouth dropped closer to inhale the luscious scent that was her. All her. He shouldn’t be doing this. He should not be holding her down on his bed. He knew this. He fucking knew this.

He couldn’t move away. Every time he shifted, thinking he was creating space, he was drawing nearer to her.

“Axle,” she breathed. His name leaving her mouth caused her lips to brush against his. That was how close they’d gotten.

And it wasn’t close enough. 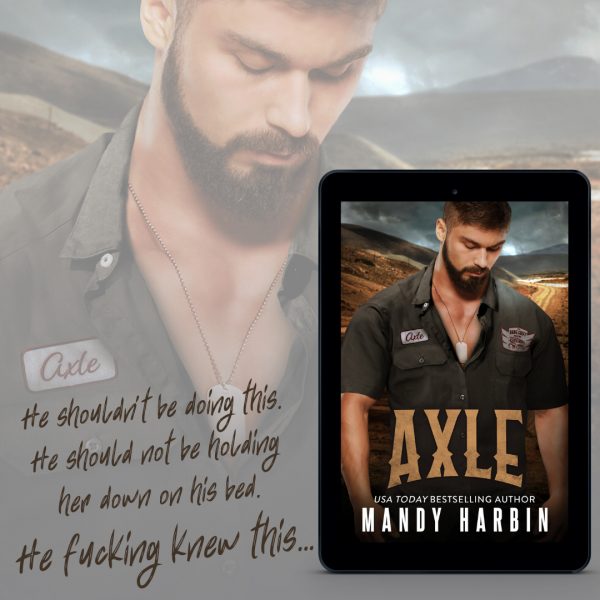 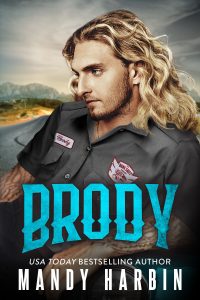 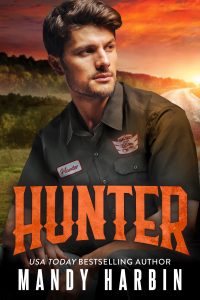 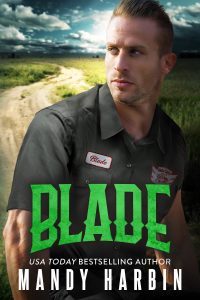 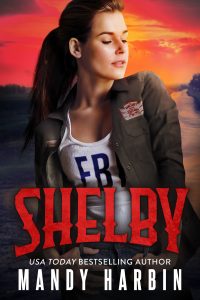 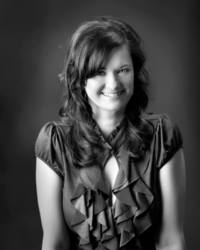