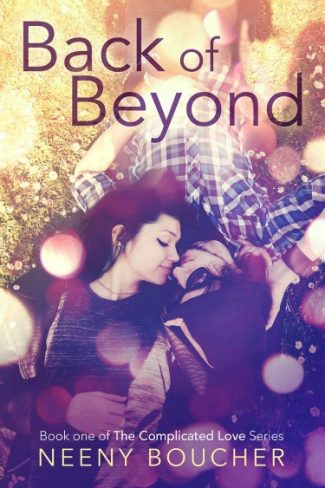 Dina Martin and Nicholas Riley are total opposites. She's the good girl with the perfect grades and he's the bad boy with a reputation. Growing up together with close family ties, they have been at war as long as they can remember. When the unthinkable happens, neither of them wants it. Set in a small town at the turn of the millenium, this story is about family and friendship, the love of music and how sometimes who you don't want, is exactly who you need. 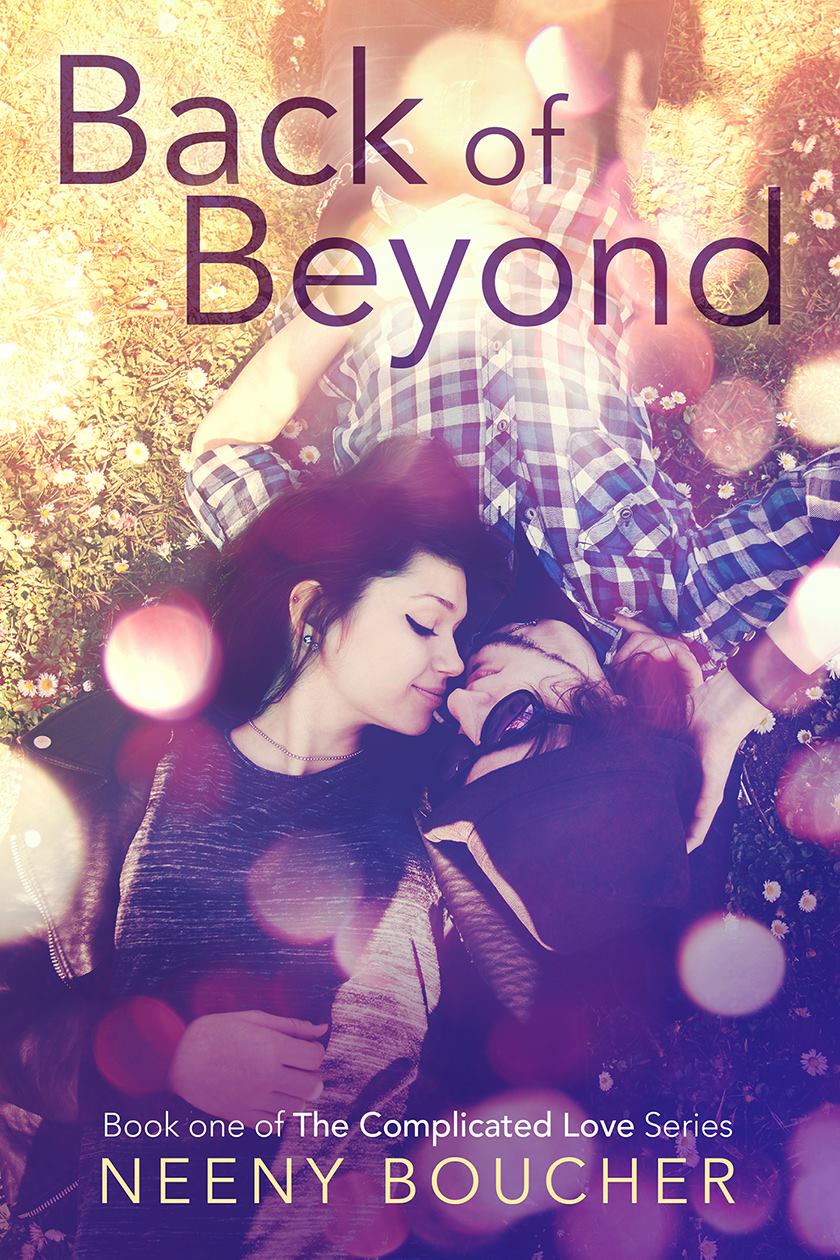 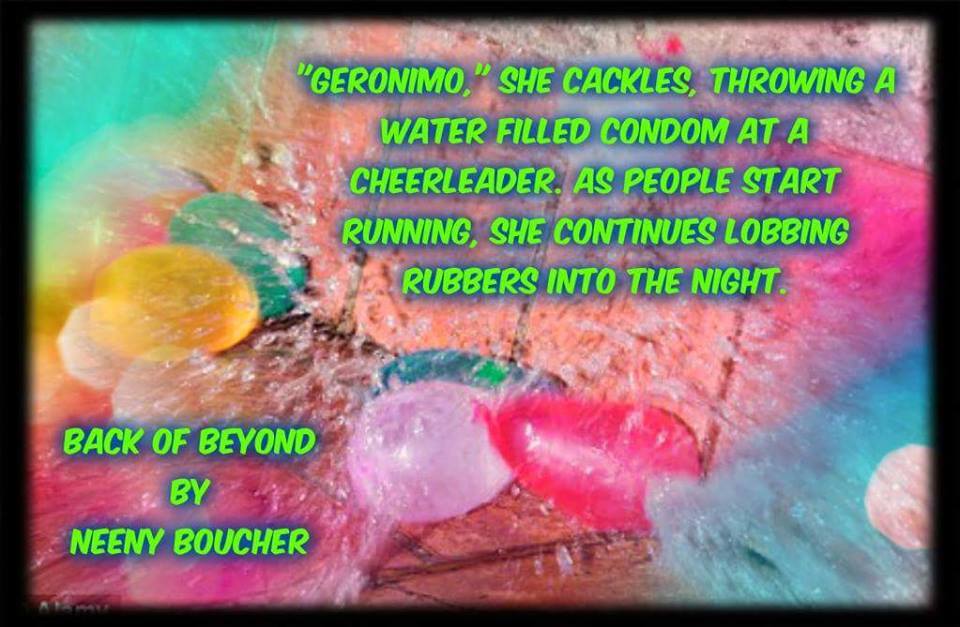 “Prissy. What are you doing here?” Dina Martin’s heart sinks. Nicholas Riley’s unnerving green cat eyes measure her and find her wanting. Pretentiously called by his last name, Riley lounges on the door of her family garage with one leg up behind him. Dressed for the river with a towel wrapped around his neck, his long dark hair is tied up on his head.

Avoidance competes with irritation. “I live here. “What are you doing here?”

Peeling his lanky frame off the garage, Riley stands in front of her. “Waiting for Johnny. Your cool brother. You didn’t think we were here for you?”

His words leech Dina’s confidence, but her mind focuses on the plural. Cars are parked on the side of the road, filled with the beautiful people from high school. She shrinks. Lighting a cigarette, Riley blows smoke at her through his pouty, sullen lips. “Um, health.”

Dina waves a hand, but the smoke keeps billowing. “You look like a blowfish.”

Riley laughs: a real one. Her internal alarm starts ringing. Narrowing his eyes, he jabs a finger. “There’s something different about you.”

Dina does a quick tally. She’s gotten taller and is nearly fifteen. Her opinion of Riley is low, but he isn’t stupid, and his powers of observation are acute, albeit cruel. “Really?”

“Yeah.” Riley grins and points at her chest. “It looks like your boobies finally came in.”

Heat bursts on Dina’s face and her palms go sweaty. Puberty was monstrous. One moment she was as flat as a board and the next, “C” cups sprouted like giant fungi. She cried and tried binding them in the hope they’d go away, but Mom made her stop.

Dina’s mind shies away from the next scarring encounter. The one where she was marched shame faced and head down to be poked and prodded by old ladies. When she returned home with bras, no one was allowed to mention it.

Defensively folding her arms across her chest draws a derisive snort from Riley. Tears start at the corners of her eyes, but she blinks them away. “Snitched on anyone lately?”

Mirth is in his eyes and his mouth quirks up at the corners. “Are you still pissed about this summer? I saved your life.” Riley winks, tapping her on the arm. “You can thank me later.”

Dina’s hand tingles as Riley bats his eyes at her. “Pissed? I’m not sure that fully encompasses the depth of my annoyance and your hypocrisy.”

“Oh,” Riley mocks. “You’re a little grudge holder, aren’t you? Was it the grounding?”

Very bad words are on the tip of Dina’s tongue, but she swallows the obscenities. Her father is strict on matters of propriety and she is in enough trouble as it is.

“Ironic, isn’t it? You… the juvenile delinquent. The worst behaved person I know, snitched on us. Shouldn’t you be getting ready for juvie, right now? Does it have semesters or does it go all year round?”

Riley’s eyes narrow and he bites his bottom lip. “I didn’t get you grounded for the other stuff. Who are you going to blame for that?”

Dina’s head rocks up and their eyes lock. Her heart beats a steady tattoo against her ribcage. The urge to somehow hurt him dances in her mind.

“Back off my sister, Riley,” Johnny warns, hitting him on the arm. Lithe, unruly black hair with a Celtic cross tattoo that got him grounded, her brother is one of her favorite people in the world. He’s also Riley’s best friend.

“And you,” Johnny grins, wagging a finger at Dina. “Stop picking fights.”

He charges down the driveway, but Riley loiters, walking backwards. His cat eyes glitter and he drops his index fingers at her. “See ya. Wouldn’t want to be ya.”

Dina glares. His words hurt. She doesn’t want to be her either. 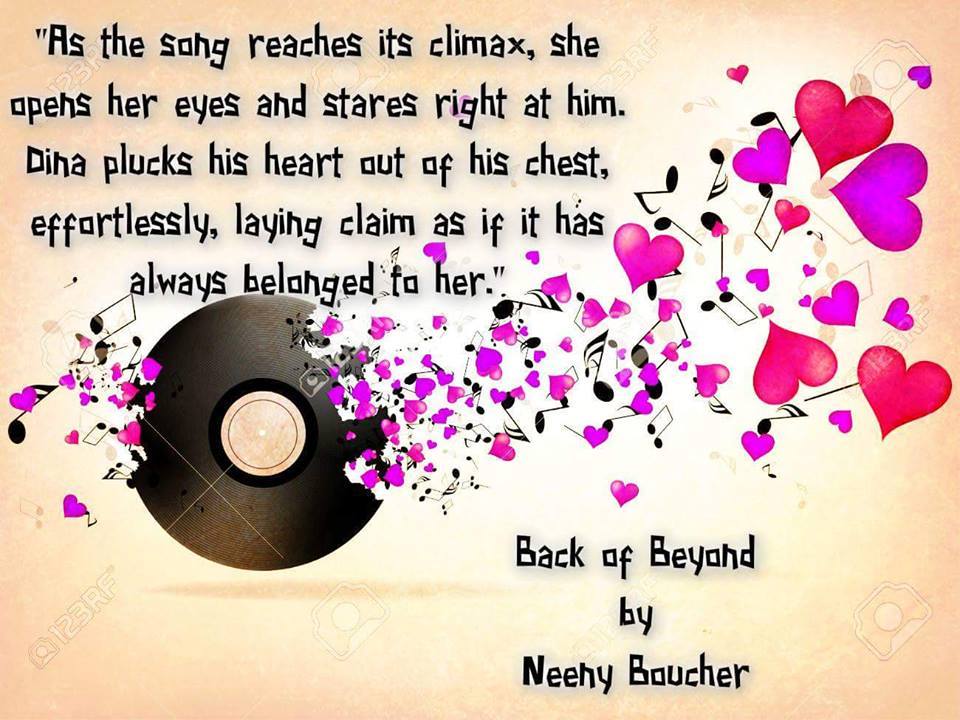