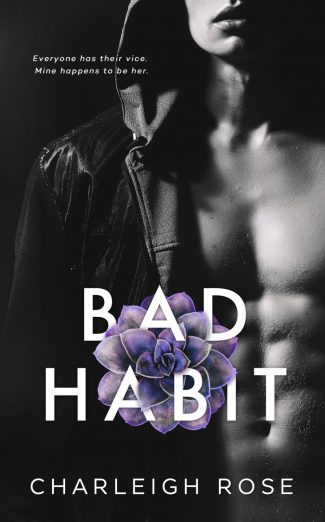 BRIAR
I was infatuated with Asher Kelley the moment he came tumbling through my brother’s window five years ago.
Even bruised and bloodied, he was the most beautiful boy I'd ever seen.
We couldn't ever be together.
I was too young, and he was too untouchable.
He was too troubled, and I was too naïve.
But the heart is rebellious, and mine decided it didn’t care about any of those things.
As I got older, harmless flirting turned to stolen moments in dark corners.
Until one day, he was gone without a trace.
Now, two years later, he’s back.
Callous and cruel.
He’s my brother’s best friend. My parents’ worst nightmare.
I should hate him.
But like a Bad Habit, I can’t quit him.

ASHER
I was drawn to Briar Vale from the first time she looked up at me with stars in her big, blue eyes.
She was just a kid, nothing but elbows and knees, but she was the most beautiful creature I'd ever seen.
We could never be together.
I was too old and she was too off limits.
She was too good and I was too fucked up.
Eventually, the temptation became too much to resist.
I risked everything for a kiss and she betrayed me.
Two years have passed and I’m forced to see her again, but now she's all grown up.
She’s my best friend’s baby sister. My downfall.
I hate her for what she did.
But she's always been my drug of choice. 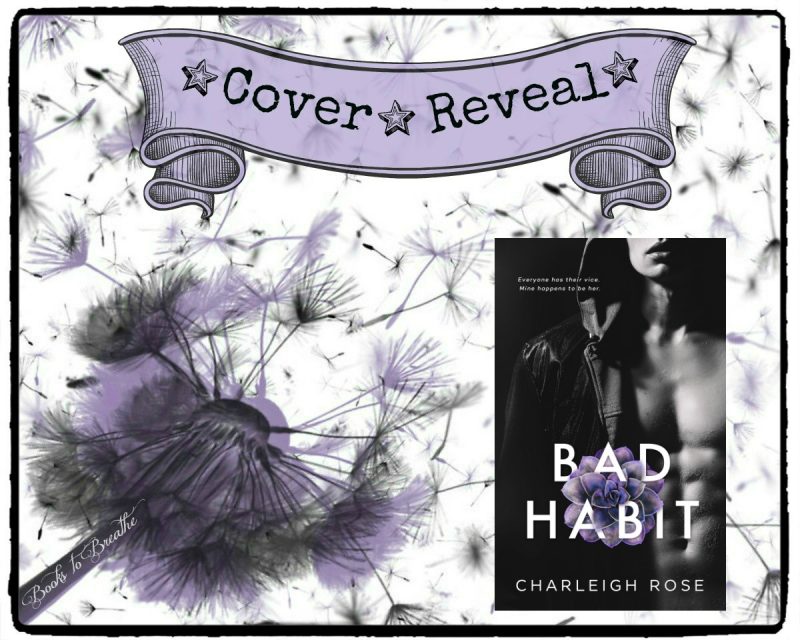 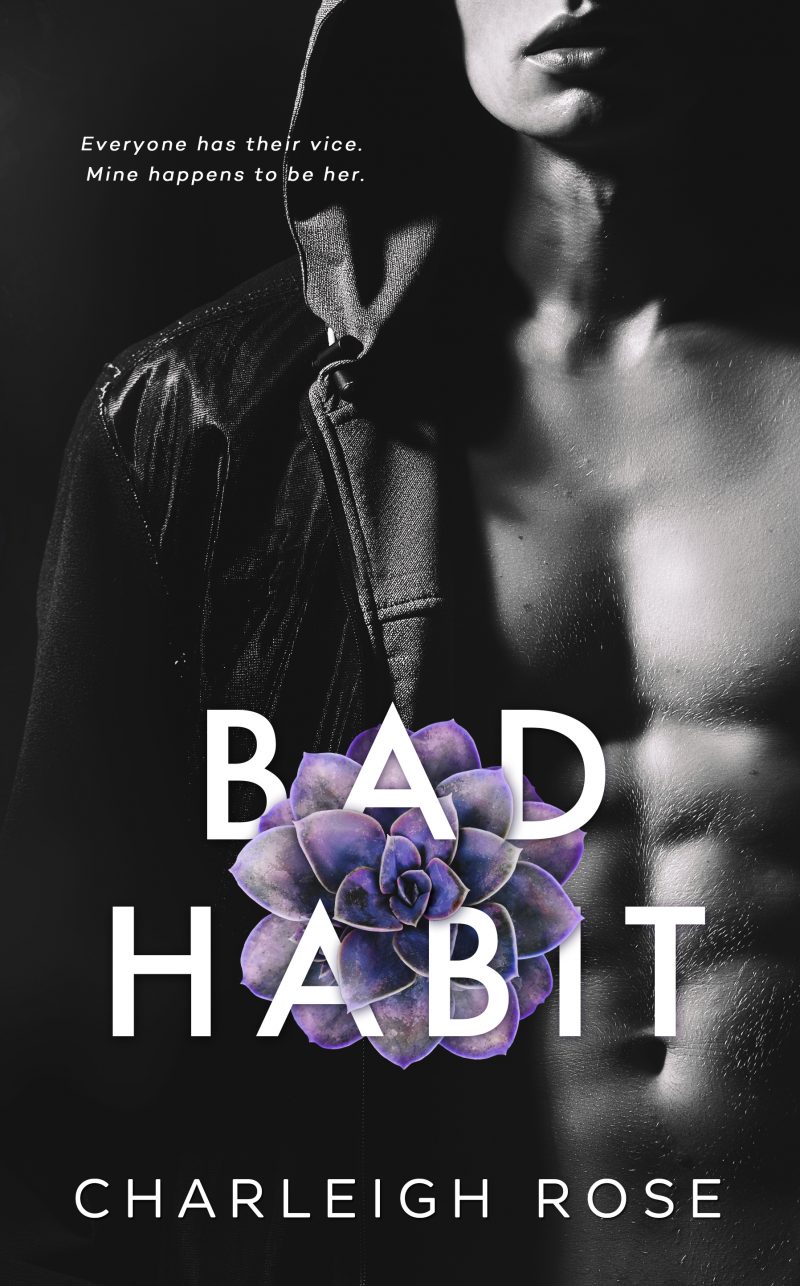 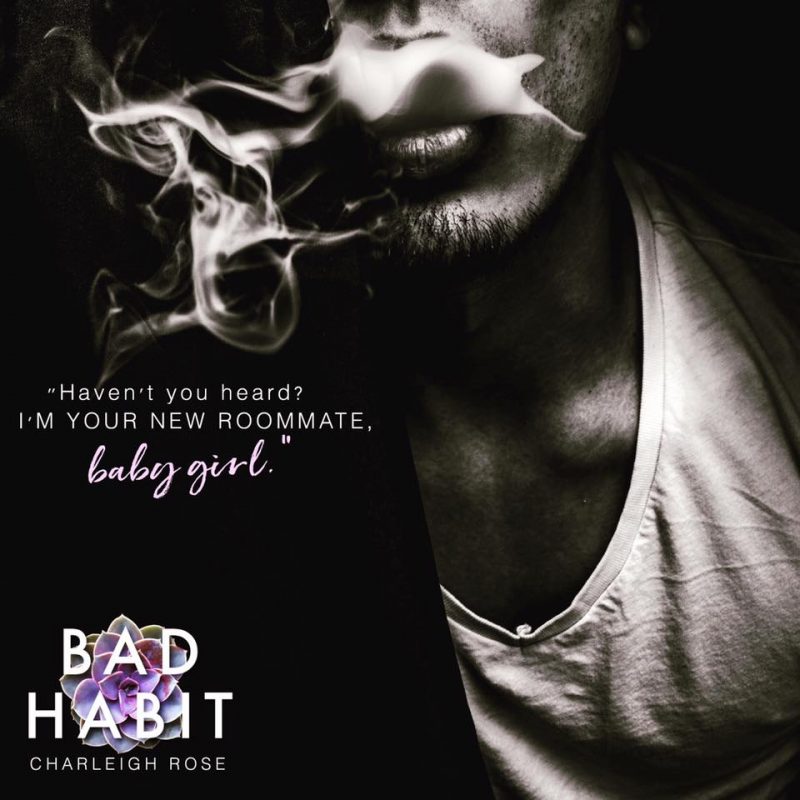 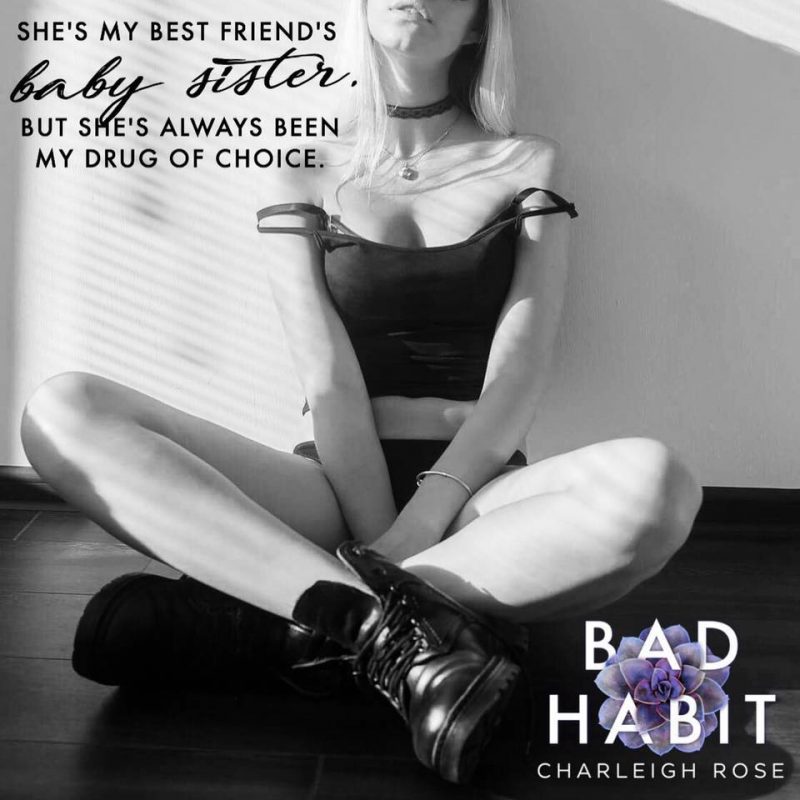 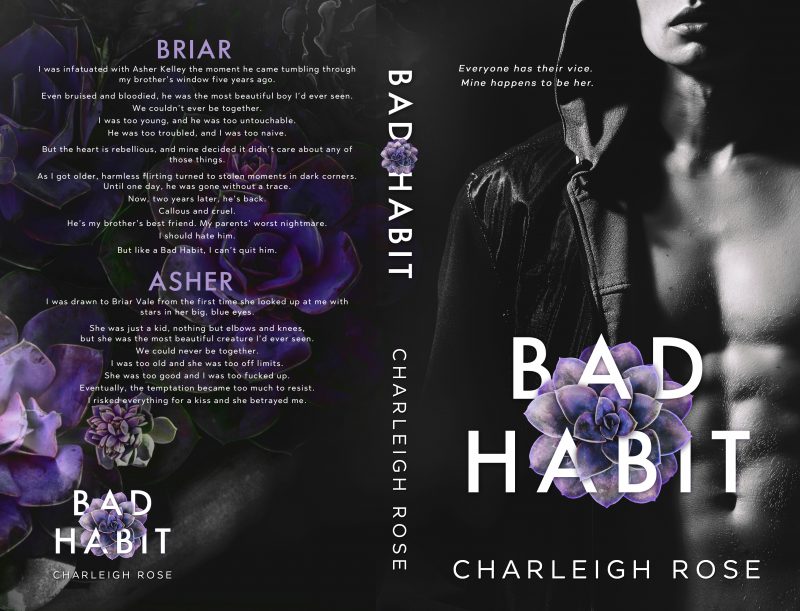