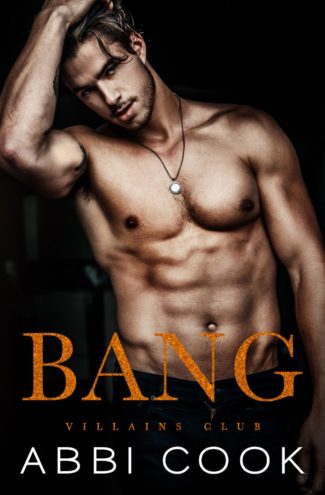 Helix Rule is a madman. Some say it comes from who his mother was. Others say it’s because of his father.

Whatever the reason, he gets more dangerous with every passing day.

His brothers think he’s the favorite son of Stephen Rule. If that’s true, his favor has been bought and paid for with blood, sweat, and tears.

I don’t care about any of that, though. To me, Helix will always be that one soul who’s meant for me.

Everyone thinks I’m some fool who doesn’t know what he does when I’m not around. I know. I also know why he does those things.

You see, just as he’s the only person who understands me, I’m the only one who knows what lies beneath the madness.

We’re joined together until the end. Only Helix decides when the end will come. 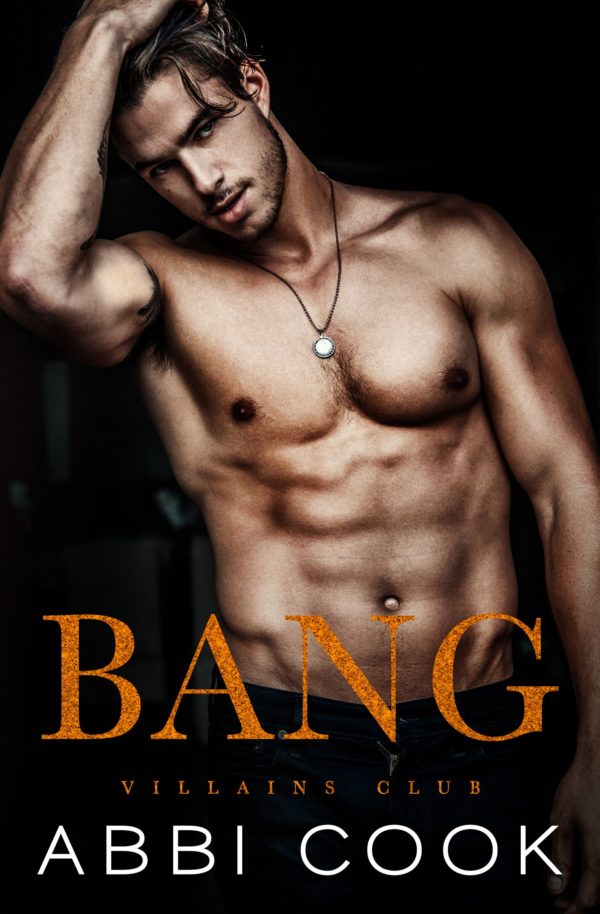 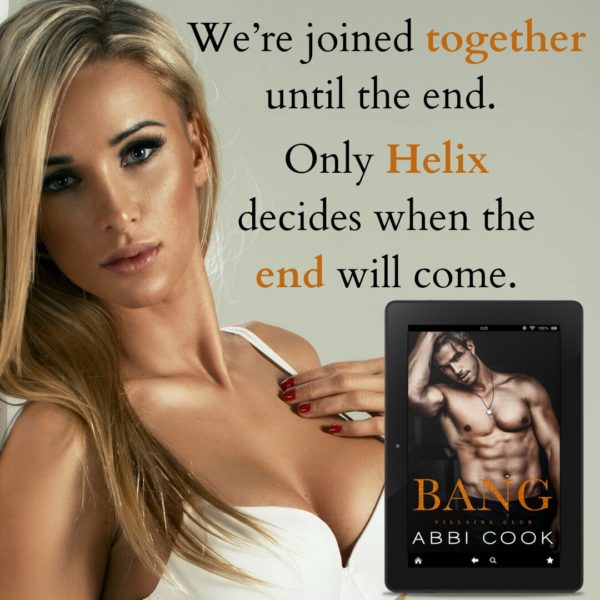 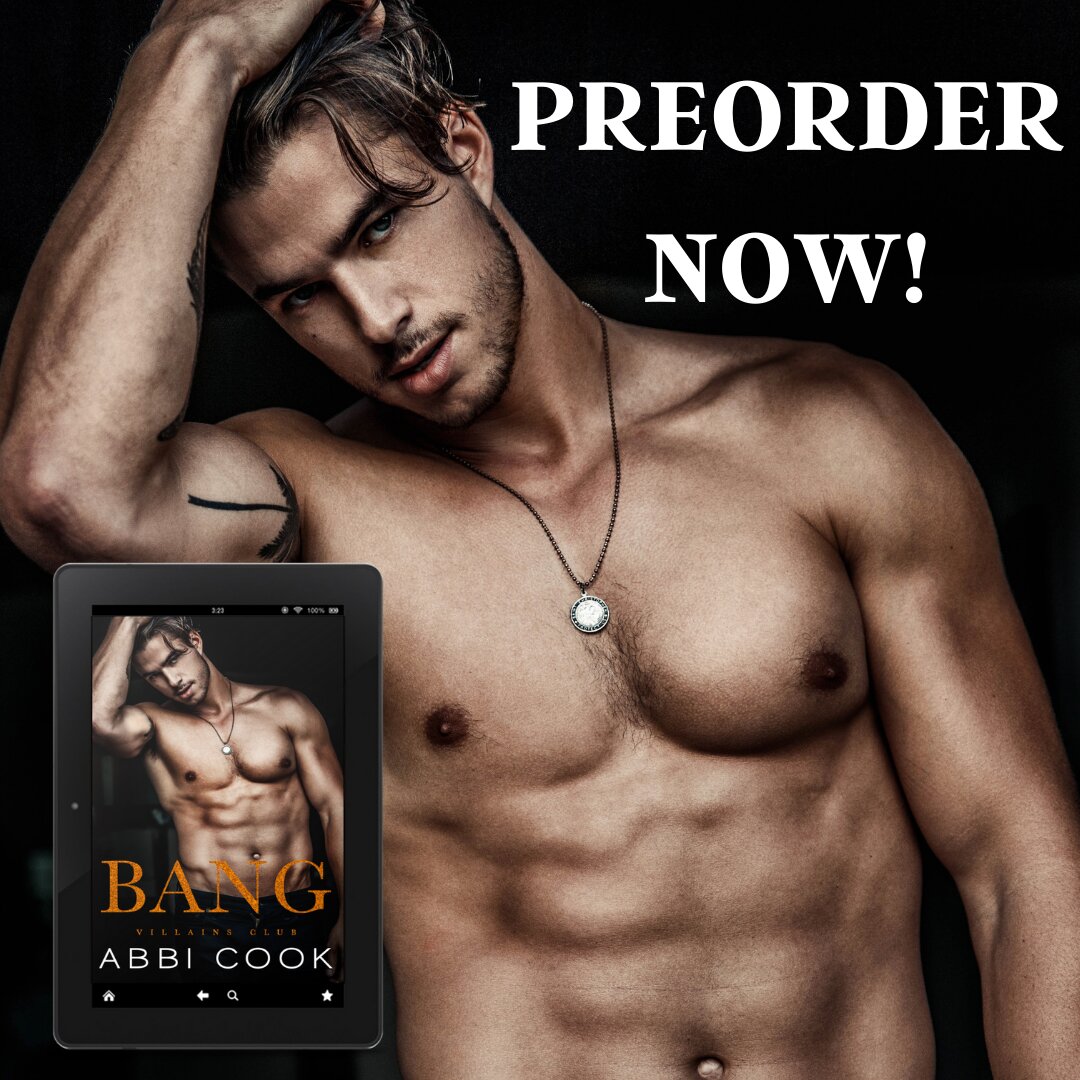 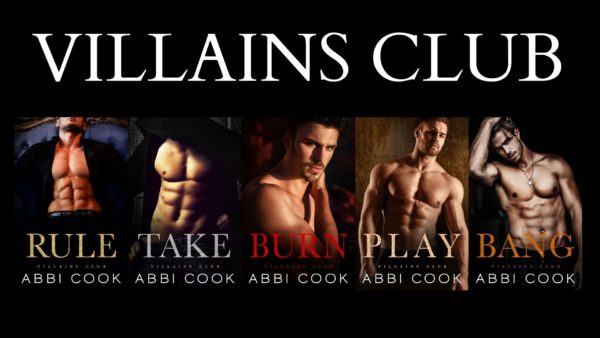 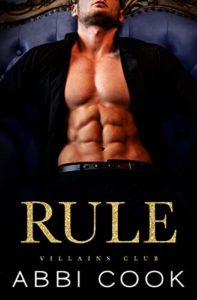 Maddox Rule lives a life most men can only dream of.

Nothing is out of his reach, thanks to his family’s wealth and power.

He wields that control with one goal—his pleasure.

But the good life he enjoys comes with strings, and if he wants to keep doing all those things he loves, he has to live up to his family’s expectations.

That means taking a wife, even if he doesn’t want one.

Not that I have any interest in being shackled to him either.

When the man holding the most of my father’s debt, the notoriously cruel Stephen Rule, decides I’d be a perfect wife for his wayward son, I understand the true effect of my father’s lifetime of mistakes.

He won’t have to pay for them. I will.

Just how I’ll have to do that is up to one man. Maddox Rule. 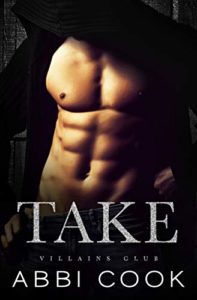 Trace Rule takes what he wants in this world.

Jewels, money, anything he desires, thanks to his skill as a thief.

There’s nothing like the thrill of possessing what isn’t his.

But he’s not supposed to steal another man’s wife, especially the wife of a fellow Villains Club member.

The problem is when he sets his sights on me, I don’t know who I’m dealing with. Powerful, manipulative, and charming, he doesn’t take no for an answer.

If only I loved my husband. If only he cared about me. If only ours wasn’t a marriage of convenience.

If only I could find it in me to say no.

A villain skilled at taking what he desires has chosen me for his next crime.

There’s nowhere for me to hide when Trace Rule decides what he wants. 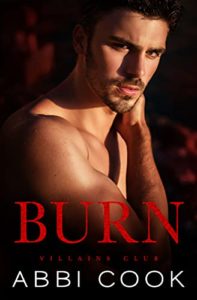 Julian Rule had a life he loved. He had his future all planned out, and he did everything they told him he had to do for that life he dreamed of.

Then it was taken away, and he was sent to hell.

Never truly a Rule like the rest of his brothers, now he wants revenge.

And if that means he has to burn it all down to get it, then that’s what he’ll do.

The world thinks he’s all logic and brains, but I know a different man.

A man who seethes at the wrong they did to him.

A man whose passion burns white hot when it’s just the two of us.

He’s ready to be the villain they forced him to be.

And I’m ready to walk through fire for Julian Rule to have what we both want. 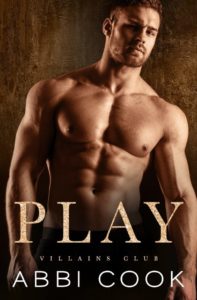 The youngest of Stephen Rule’s sons, Nick Rule doesn’t have to worry about the pressures of pleasing his father like his older brothers have all their lives. That’s just one of the perks of being the baby.

He’s grown up after four years in Europe, though, and the family he left isn’t the same anymore. His brothers are at war with one another, and both sides expect him to choose in this family fight.

But he’s got better things to do now that he’s returned. He’s ready to step into the family business with a winning idea that will make his billionaire family even richer.

Everyone’s thrilled to see the youngest Rule back home, but not me.

Nick Rule is the quintessential bad boy with too much money. Charming, sexy, and unbelievably good looking, he expects women to fall at his feet.

But I kneel for no Rule.

I’ve hated him and his family for so long, nothing he can do will ever change that. Nick Rule is the enemy.

As long as I hate all things Rule. 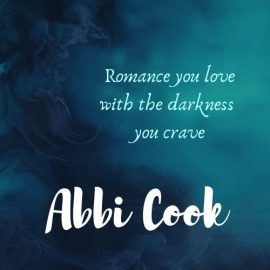 Thanks for stopping by! I’m Abbi Cook, and I write dark romance. I’ve always loved the darker side of things, so if you do too, I hope you’ll check out my books!