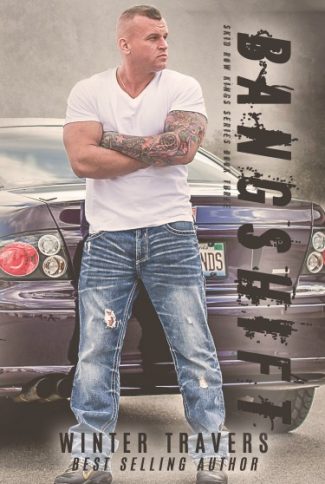 Kurt Jensen has had enough. Tired of being under his brother's thumb and having the one person he wanted push him away, Kurt knew it was time to leave. California was supposed to be the new start he craved and needed, but one wrong turn brought everything crashing down around him, literally.

Leelee Perez messed up any chance she had with Kurt by pushing him away and has regretted it since. Kurt had been Leelee’s knight in shining armor a year ago, saving not only her, but also the small family she clung to.

Now is her chance to make things right.

Relationships will be tested, and bonds will be broken in this thrilling conclusion of the Skid Row Kings series. 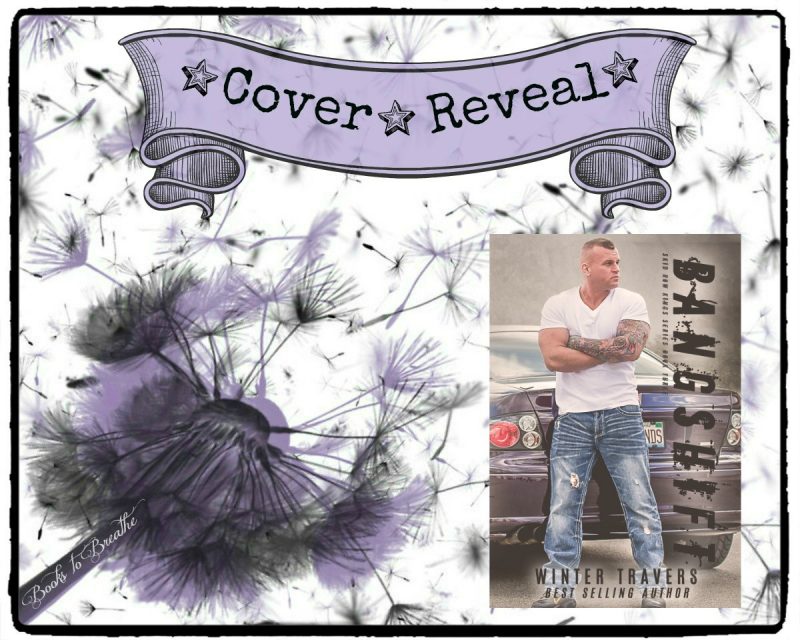 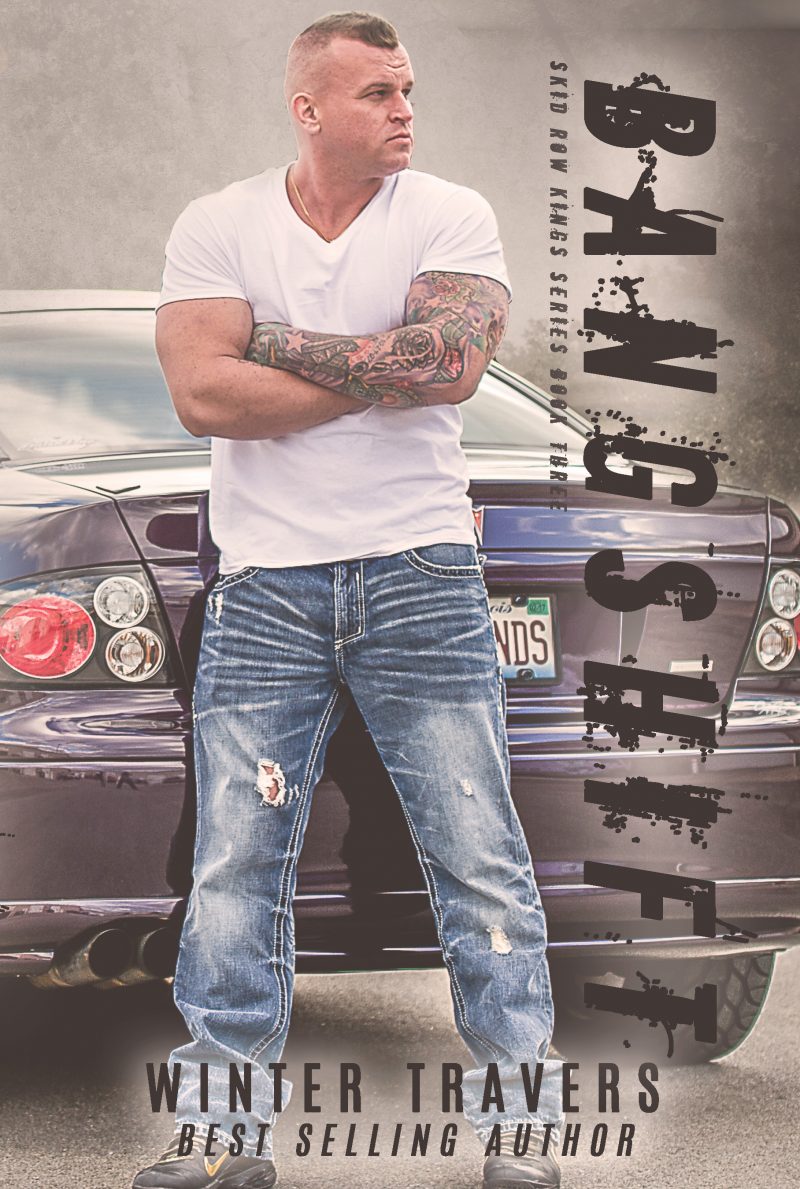 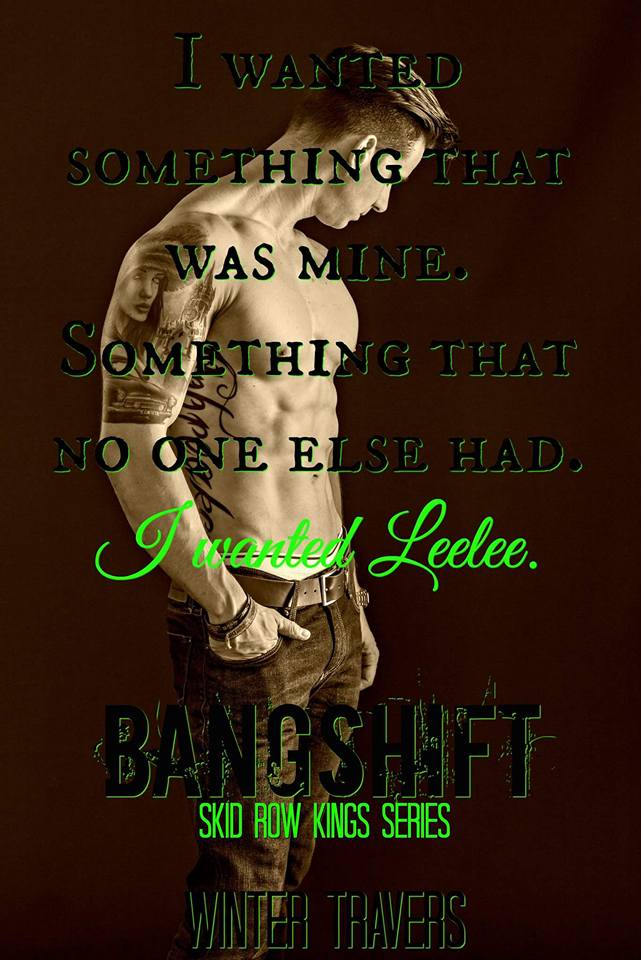 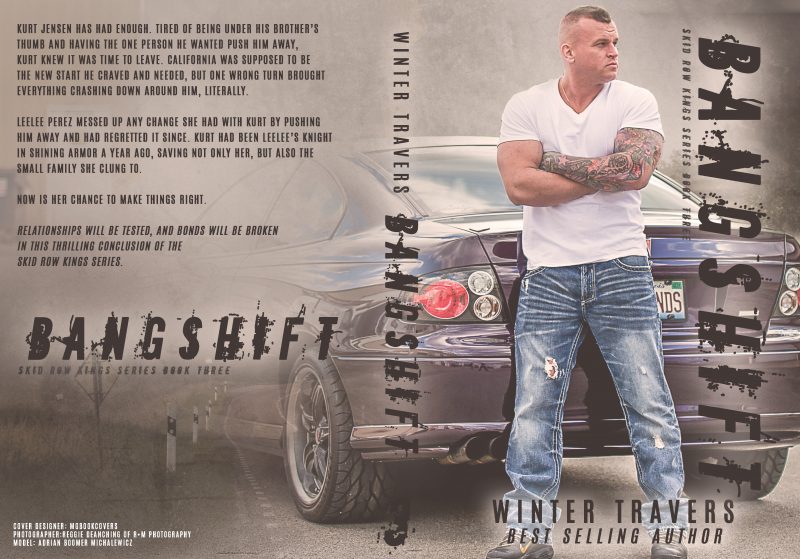 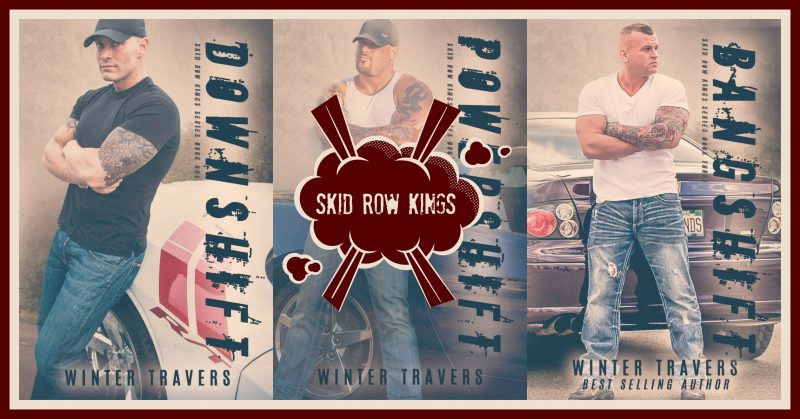 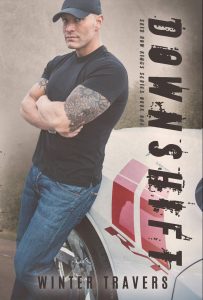 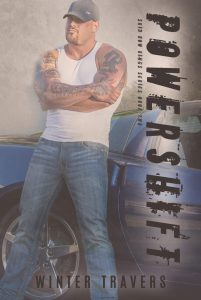 Mitch Jensen knows what it’s like to have nothing and claw your way up from the bottom. Living with nothing growing up, he’s always strived to help those in need. Except, he’s never met someone who didn’t want his help.