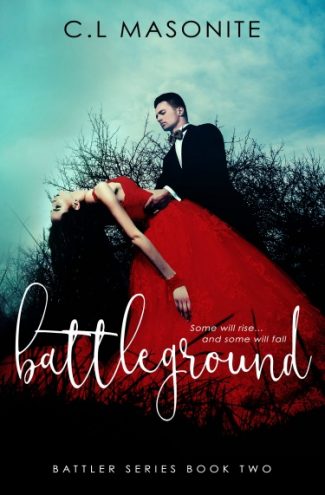 I’ve been exiled by royal, Wolfe decree. I’ve become invisible and with my back pressed up against the wall I have two choices...

One – Be silent and live a life in the shadows – filled with regret and loss... or

Two – Raze hell and break the goddamn doors to the kingdom down.

The former requires backing down and the second requires stepping onto the battleground. 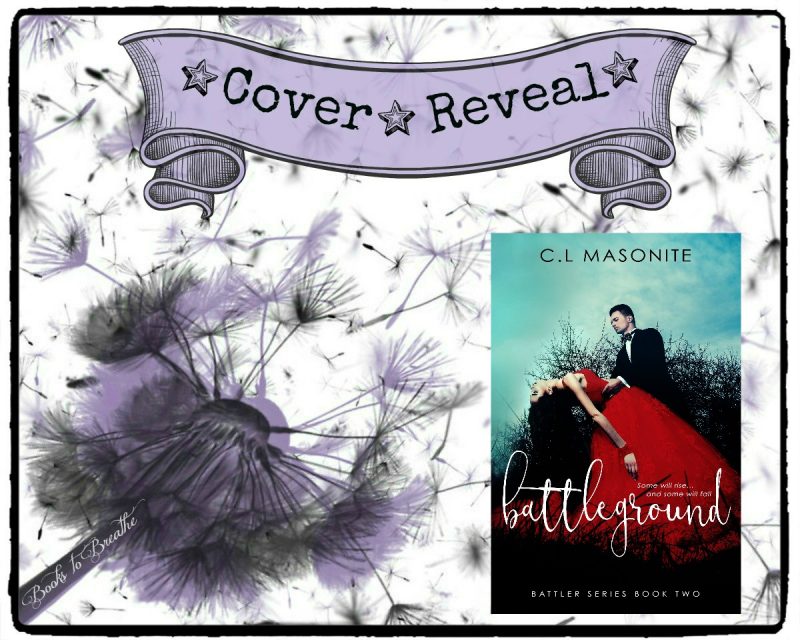 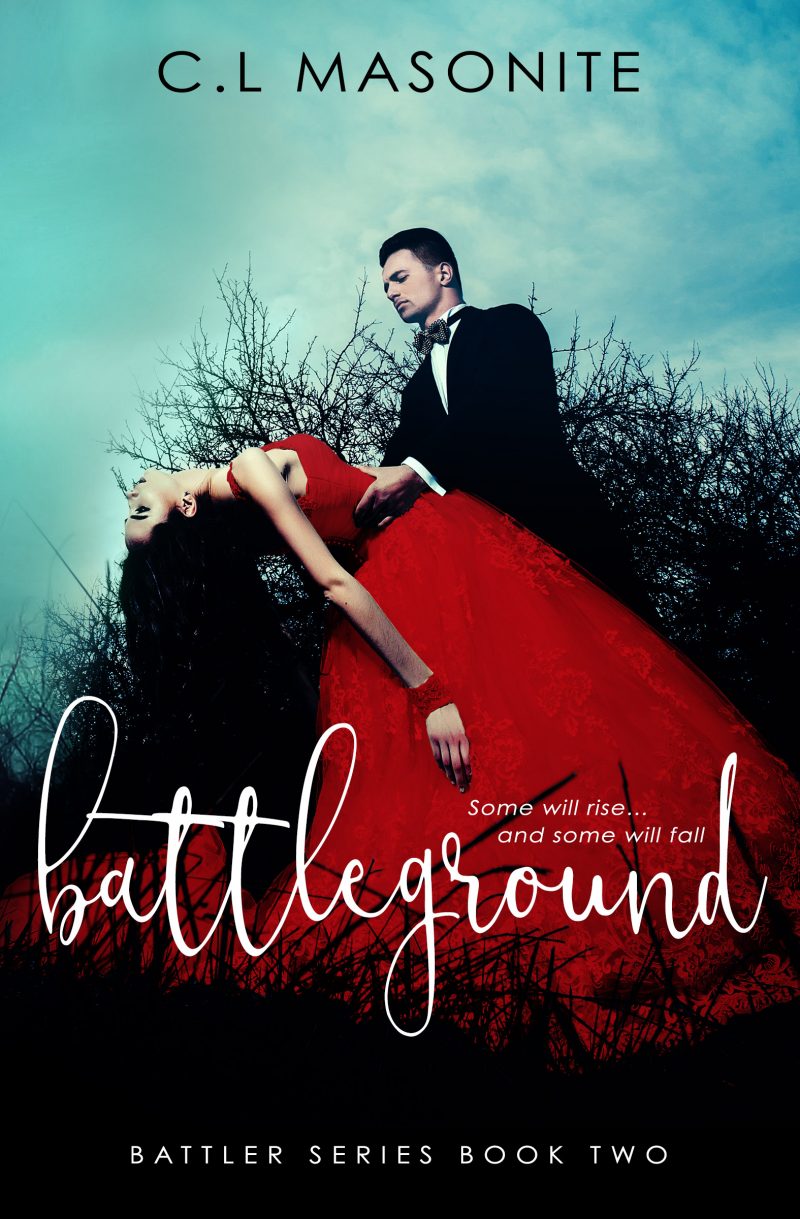 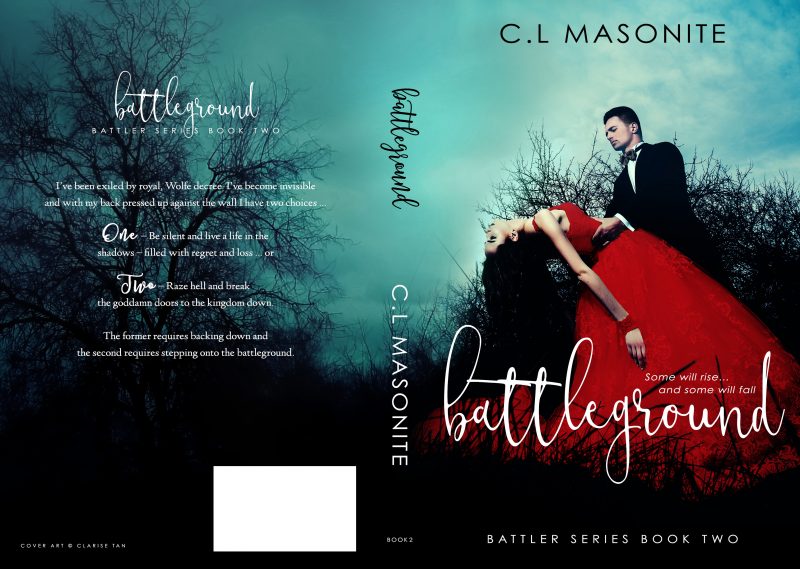 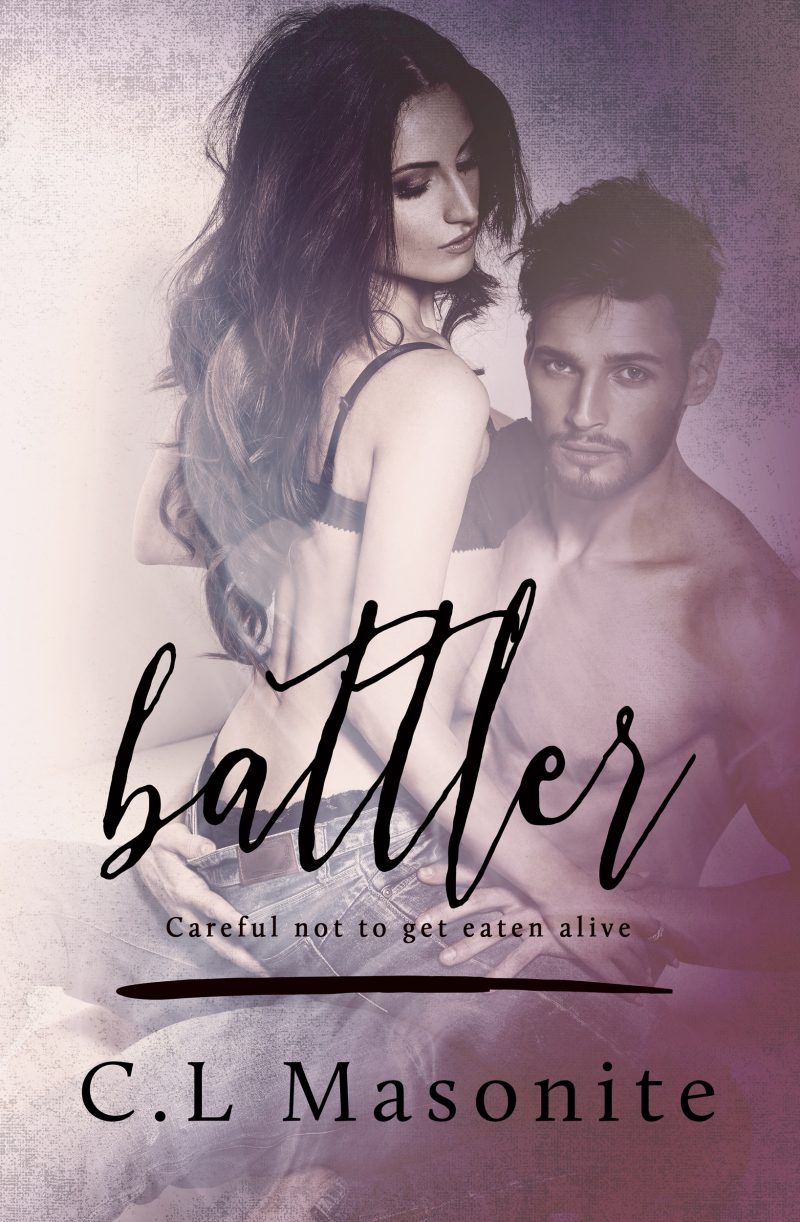 For years I have been cast away—afar, out of reach, out of sight, out of mind. But now I’m back. I’ve been brought back into the fold, and I don’t know why. But I’ll find out, no matter the cost.

I’ll also break free from the shark infested waters littered with those that seek to restrain me, to keep me in line—my ex, my father, my mother, my sister.

Drasko Wolfe thinks that he’ll make me his—but I am all mine. If he thinks I am going to be just another conquest, and do things at his behest then he may do so at his own coroner’s inquest.

I—Riletta Kasonite will best them all and come out on top. I will bow those who seek to hurt me to my will until they renounce their lies—until they come clean and their secrets are exposed.

Until I get what I want.

I’ve lived thousands of moments and I’ve been to thousands of places crafted by the soul crushing and soul mending words of thousands of authors. (Metaphorically raises glass of gin and tonic), here’s to hoping I’ve created one thousandth of a moment of life for you…

Cover Reveal: Alluring Infatuation (Bayou Stix #4) by Skye Turner
Cover Reveal: Save Me From Myself (Nashville Nights #1) by Stacey Mostellar