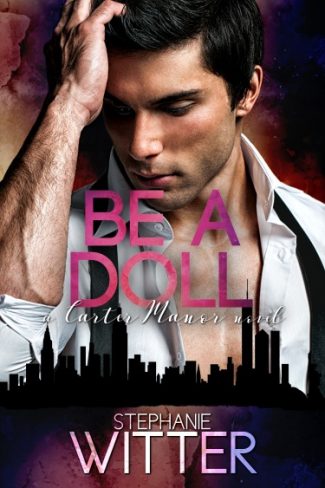 At Carter Manor, women were groomed to become the perfect next trophy wife for the most influential and powerful men in the world.
Polished, educated, and disciplined... they met every criteria.
Or did they?

After escaping two prospective husbands, I knew I didn't have much of a choice anymore but to play by the rules if I didn't want to end up back in the streets.
Upon meeting him I expected an older disgusting man, but he proved me wrong.
He was young, handsome... and despicable.
His cold hearted behavior and condescension caused me to lose my carefully built appearance of sophistication, but somehow, it made me win a husband who enjoyed toying with me until he could break the last pieces of who I used to be. I wouldn't let him.
I hated him.
At least I did at first, until I had a peek underneath his walls and discovered the kind of pain he shouldered.

I never thought I'd get married and even less that I would be purchasing my wife, but for my business I would do anything.
At the Manor, I was sure I'd find bland women so polished that nothing of their own personality was left. But one candidate couldn't hide the fire in her.
I was drawn, ready to toy with her, to tease her until she folded for me and let me take her to make her fully mine and not in name only.
I didn't want love, I didn't want her to be in my living space and I certainly didn't want her to see who I really was under the facade I had spent years shaping myself to be, but that was exactly what was happening.
She fascinated me.
Her strength made me want her in the most all-consuming way.
Now I wondered who possessed whom.

Title: Be A Doll 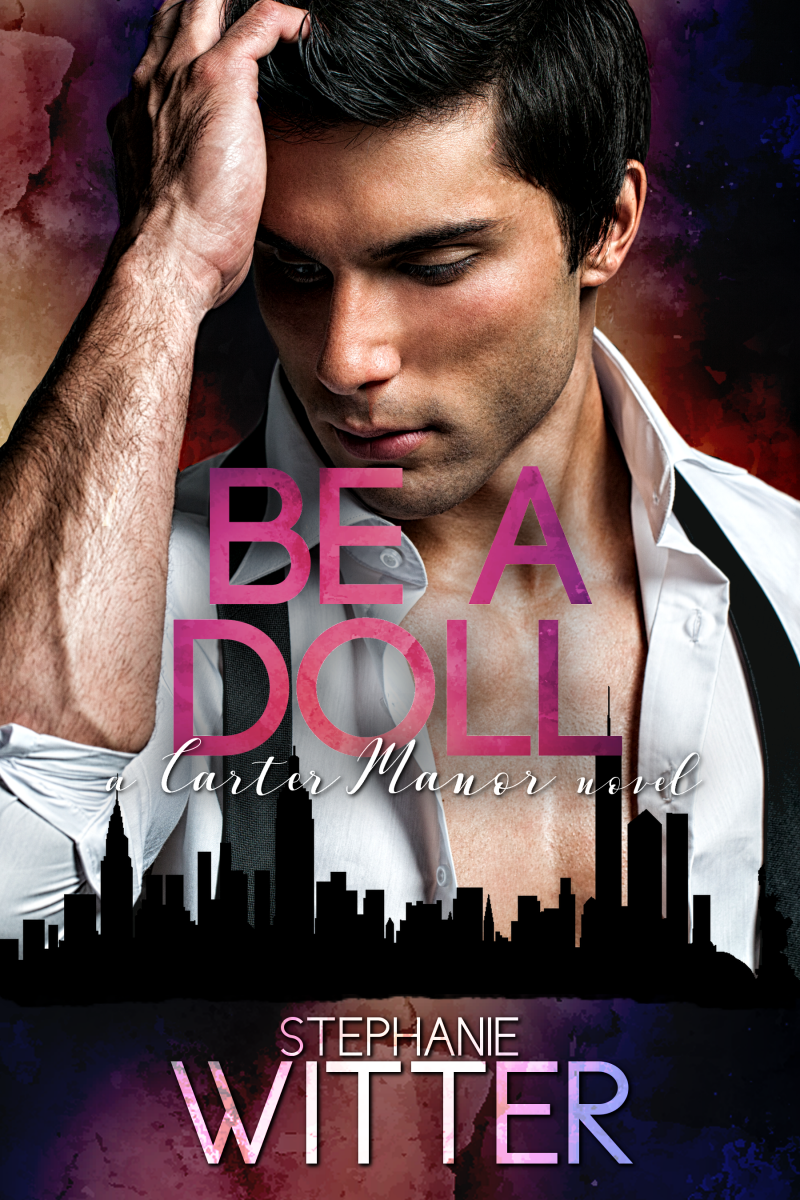 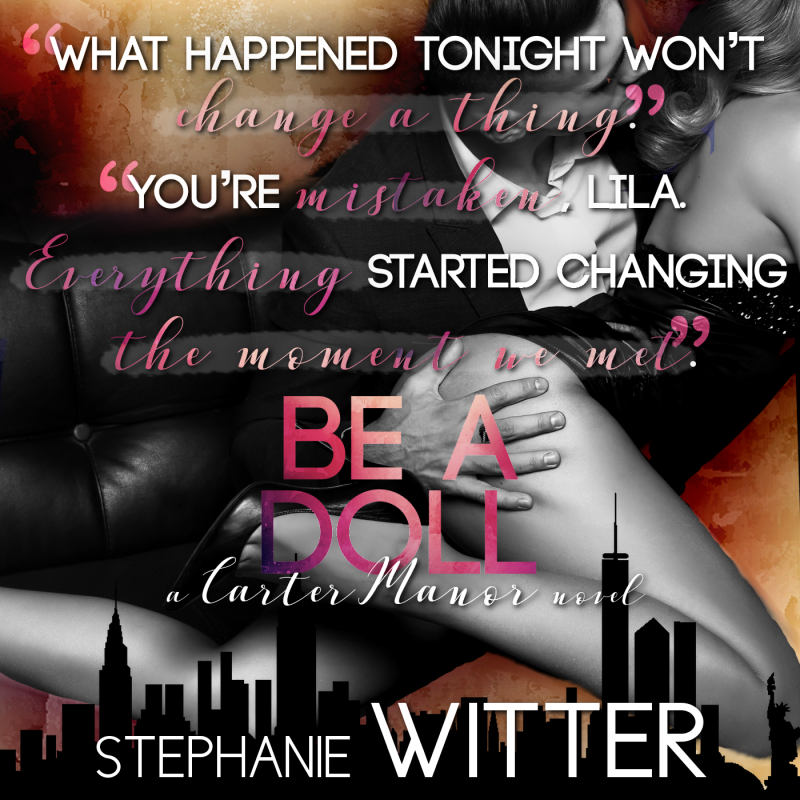 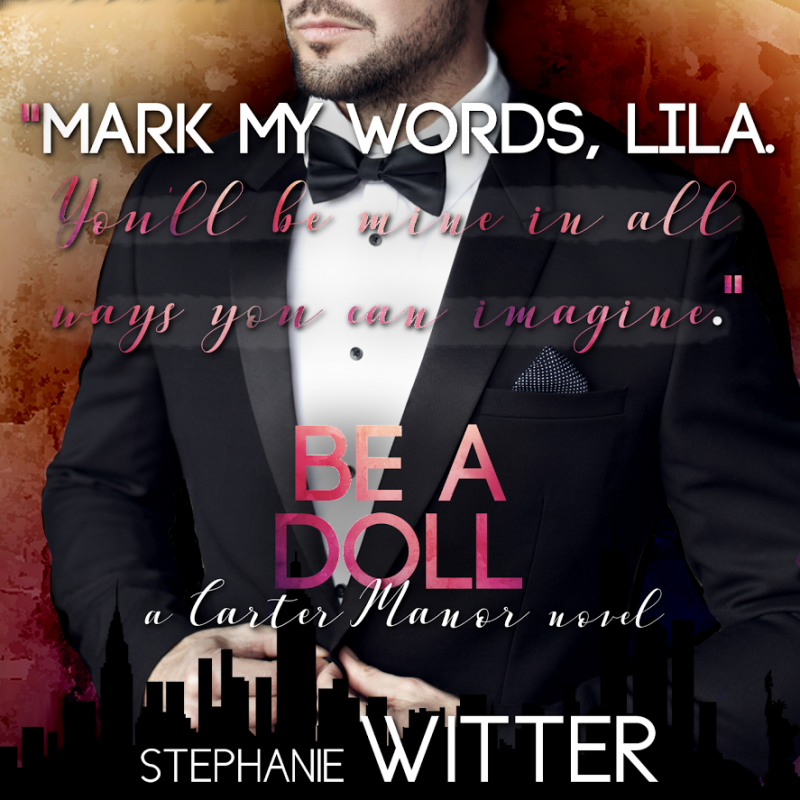 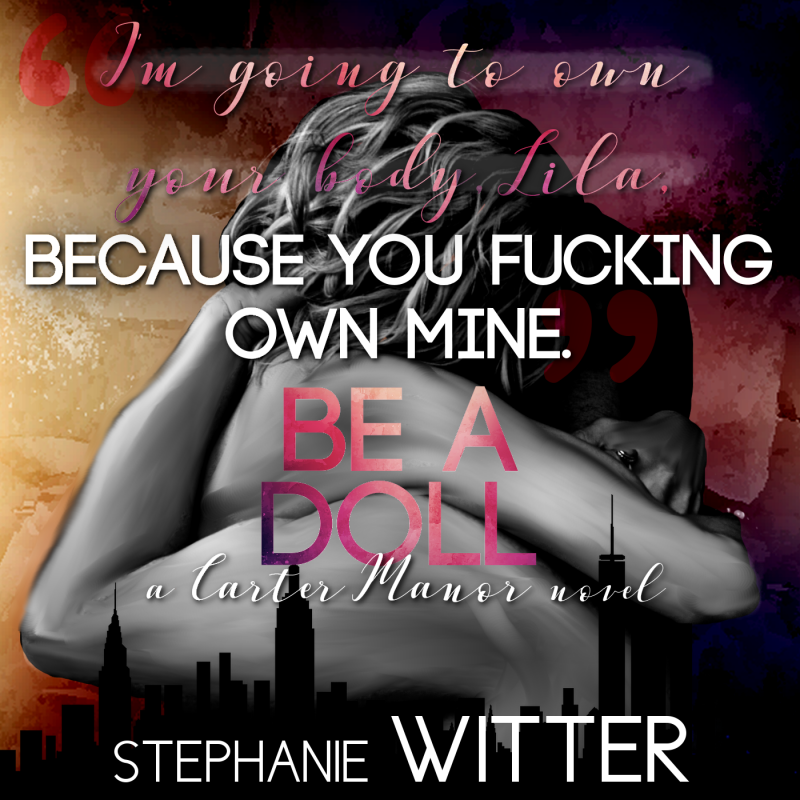 Stephanie Witter is a dreamer. She started learning English at three and fell in love with the language. Always with a book, or two close by, she can’t spend a day without reading (or writing).