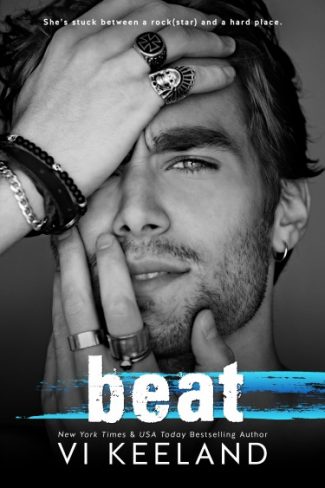 Dimpled smile of a boy

Hard body of a man

I was stuck between a rock(star) and a hard place.

At fifteen, his poster hung on my bedroom wall.  At twenty-five his body hovered over mine.  Every girl’s fantasy became my reality.  I was dating a rockstar.  Yet I was slowly falling for another man.  The problem was—the two men—they shared a tour bus.

Flynn Beckham was the opening act.

Dylan Ryder was the headliner.

What happens when the opening act begins to shine so bright, it seems to dim everything else in its wake?

I’ll tell you what happens.  Things get ugly. 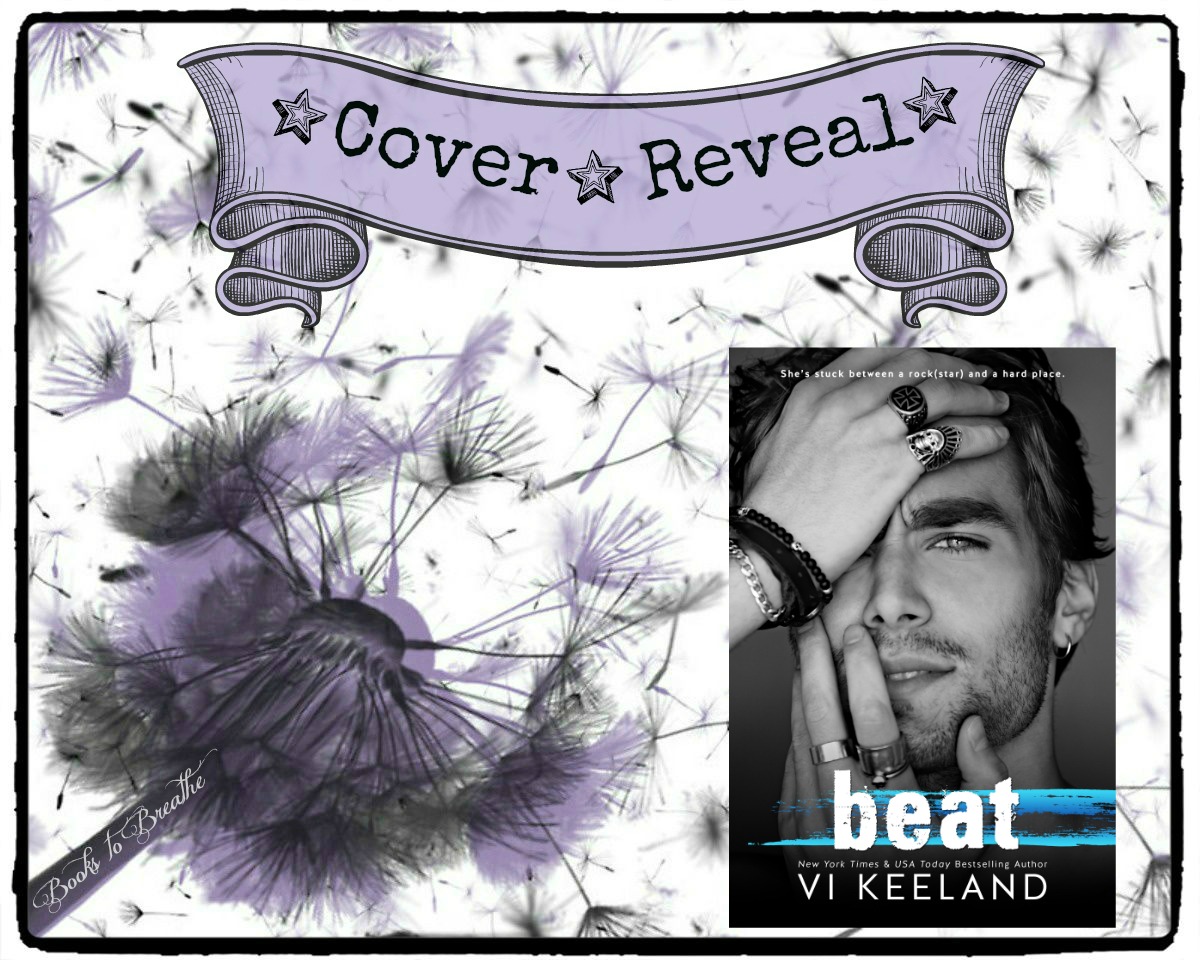 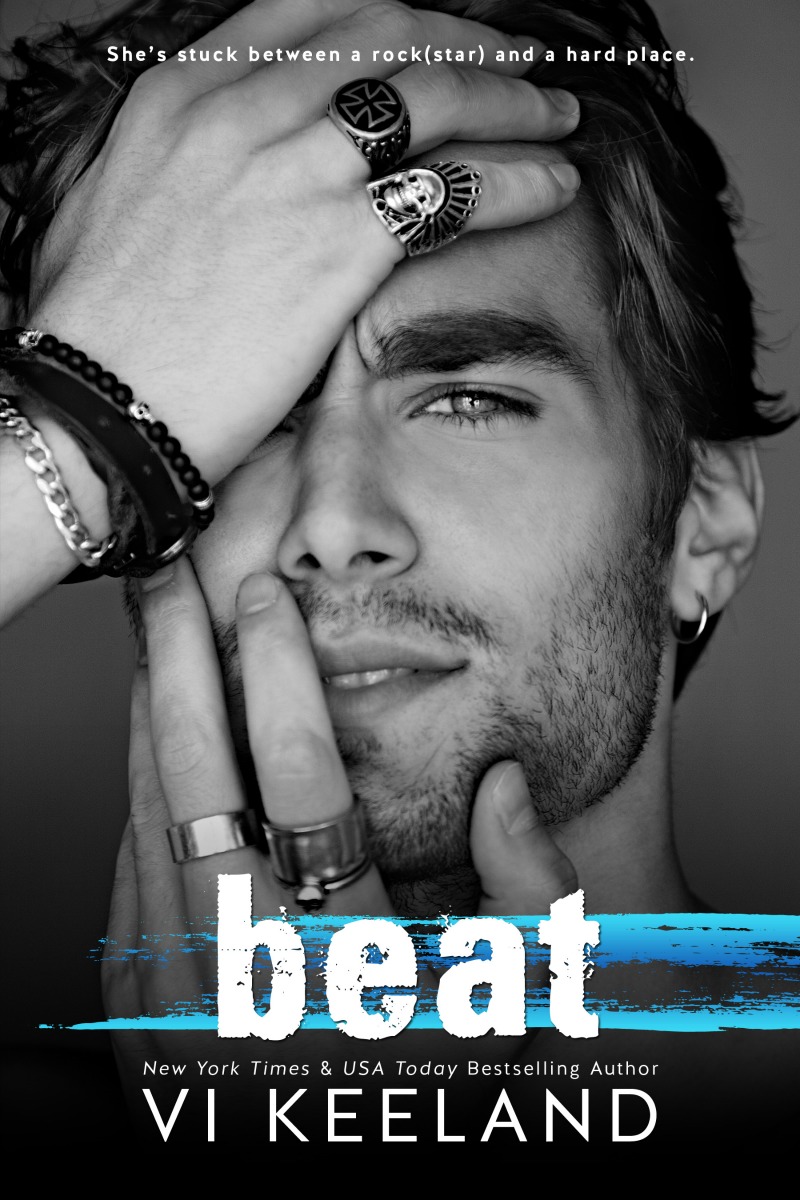 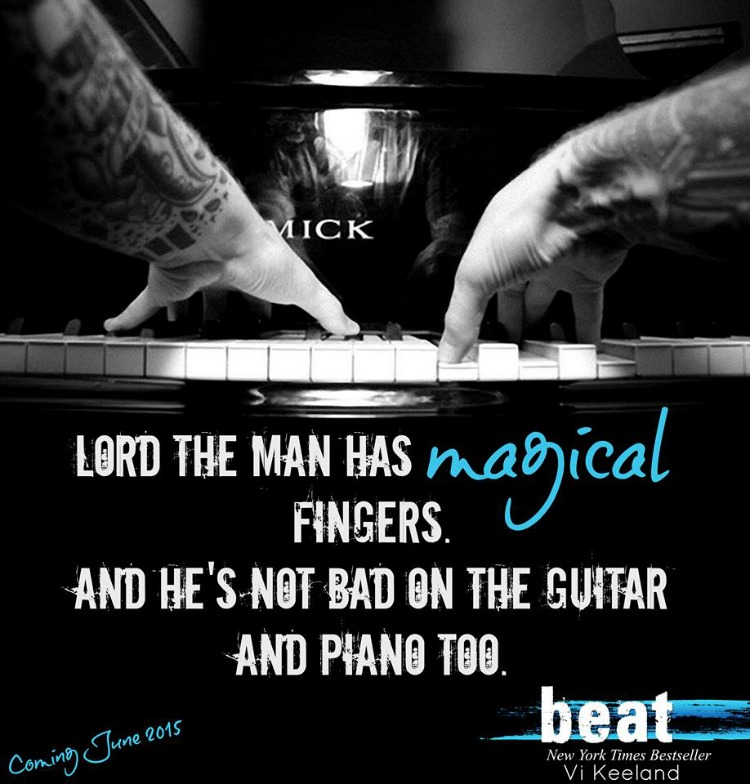 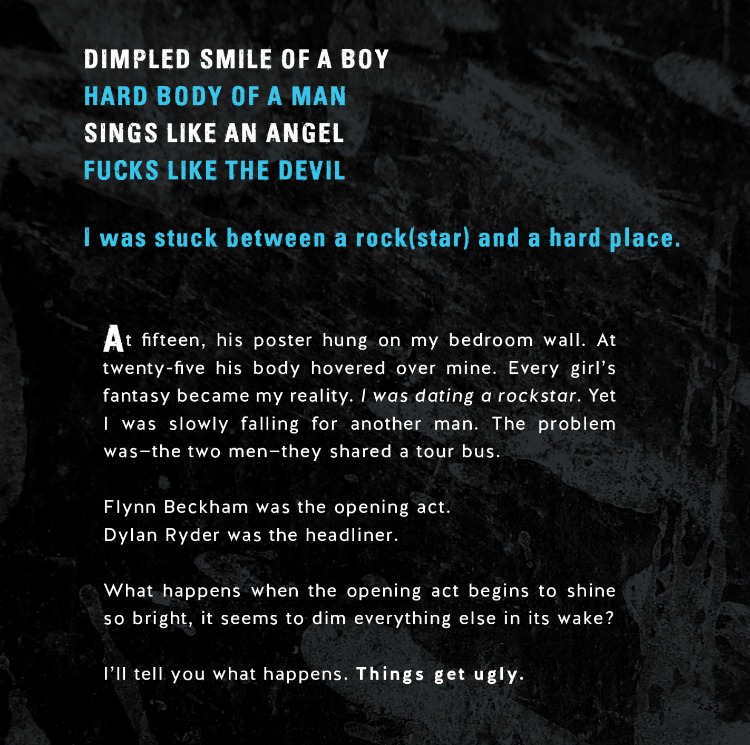 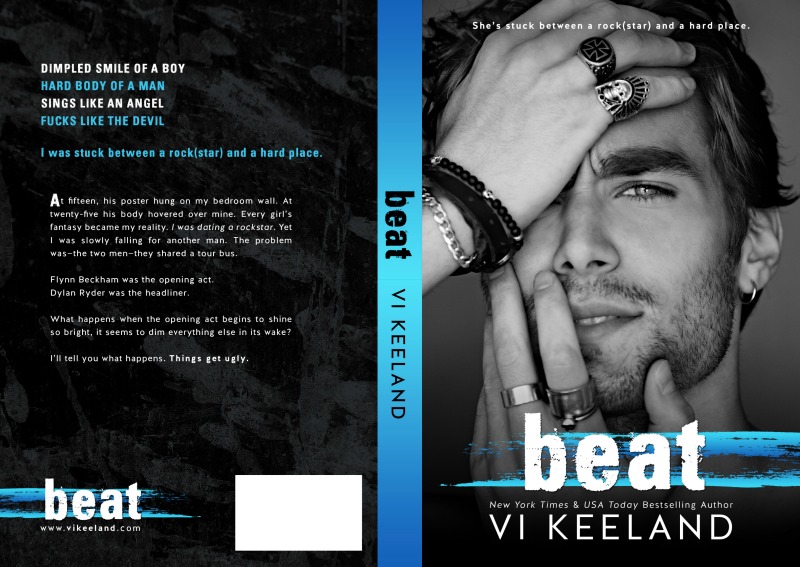