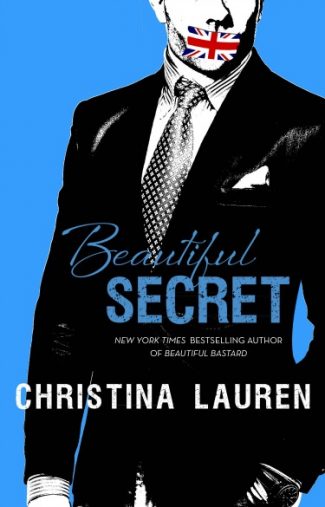 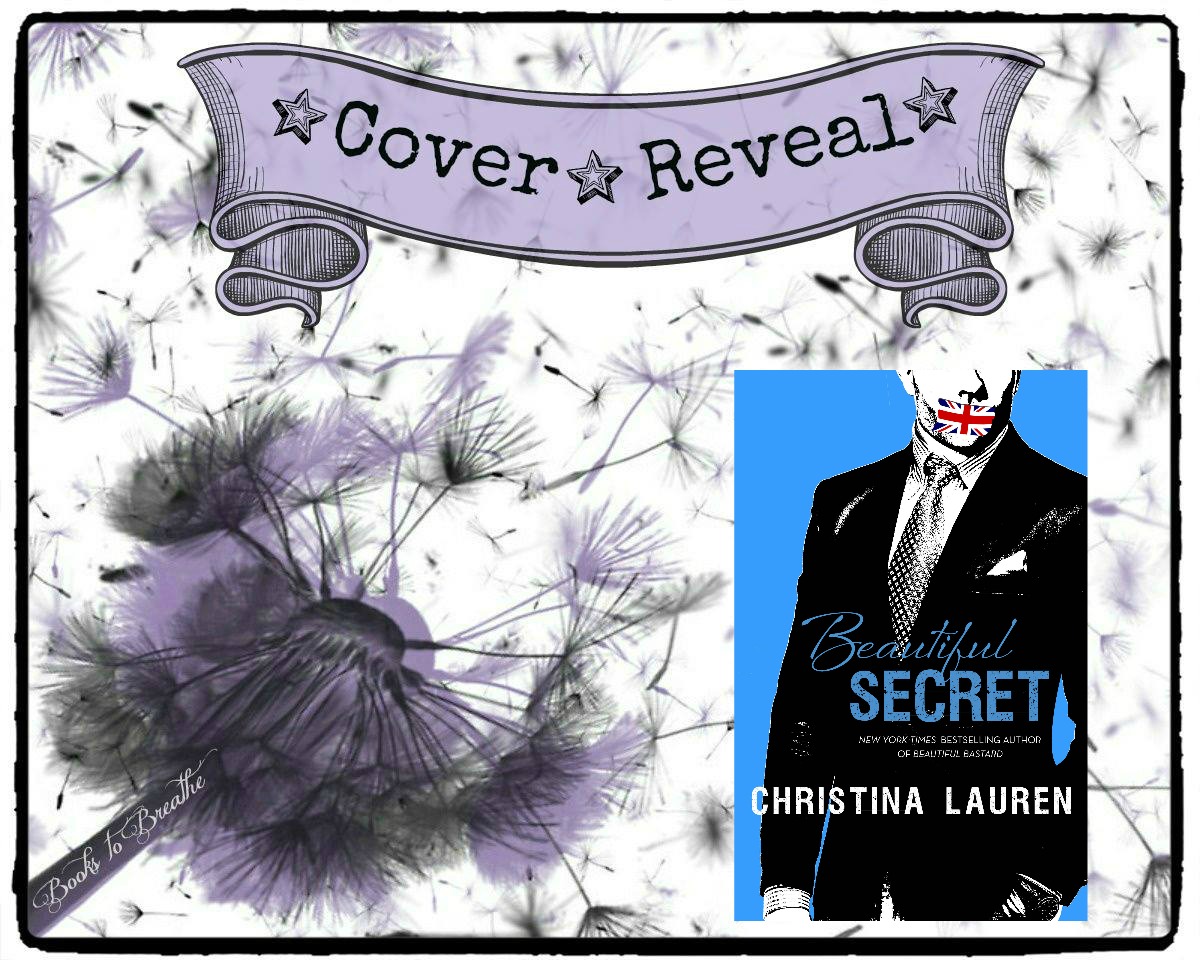 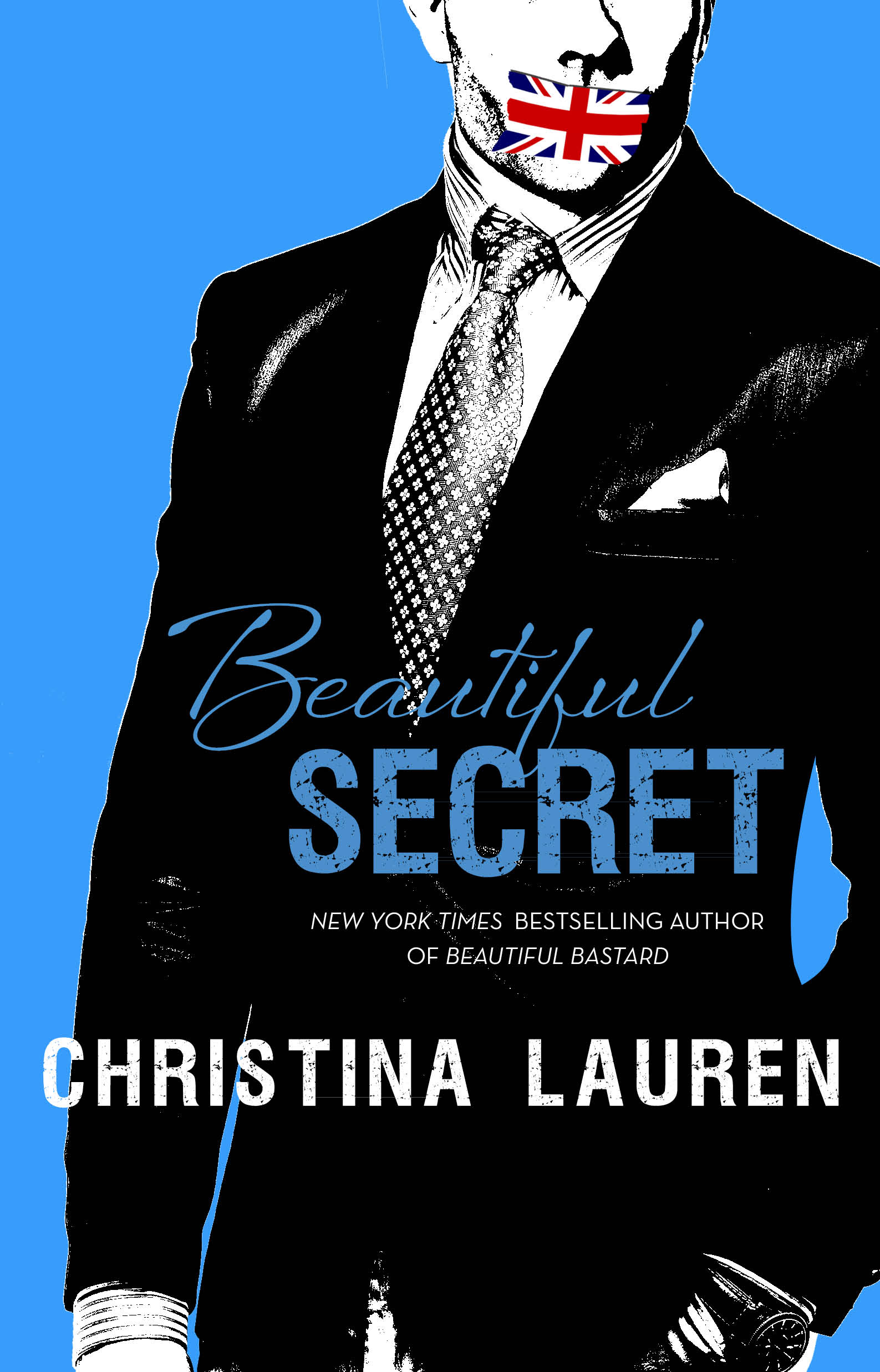 From the Hollywood Reporter

The seventh book in the hit series crosses over with the author’s ‘Wild Seasons’ series.

The Hollywood Reporter has got a secret to share with the cover debut of A Beautiful Secret.

Christina Hobbs and Lauren Billings (aka Christina Lauren), the hit writing team behind the Beautiful series, have a new book in the series coming out in April — the seventh — and an exclusive look at the cover is above.

Not only do all the favorite characters from Beautiful show up — Bennett, Chloe and their gang — but the book crosses over into the duo’s Wild Seasons series when Niall, the brother of Beautiful‘s Max heads to New York.

An e-book novella, Beautiful Beloved, out in Feb. functions as a bit of a prologue for Beautiful Secret.

Its been a busy few months for Christina and Lauren. The second book in Wild Seasons, Dirty Rowdy Thing (great title) went on sale Nov. 4. Book one, Sweet Filthy Boy, made both the USA Today and New York Times best-seller lists. Their first YA novel, Sublime, went on sale in Oct.

The pair is about to embark on book tour through Texas withAnna Todd, author of the hit  After.

And a potential movie is still in the works. Constantin Films recently renewed its option on the book. 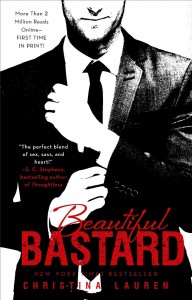 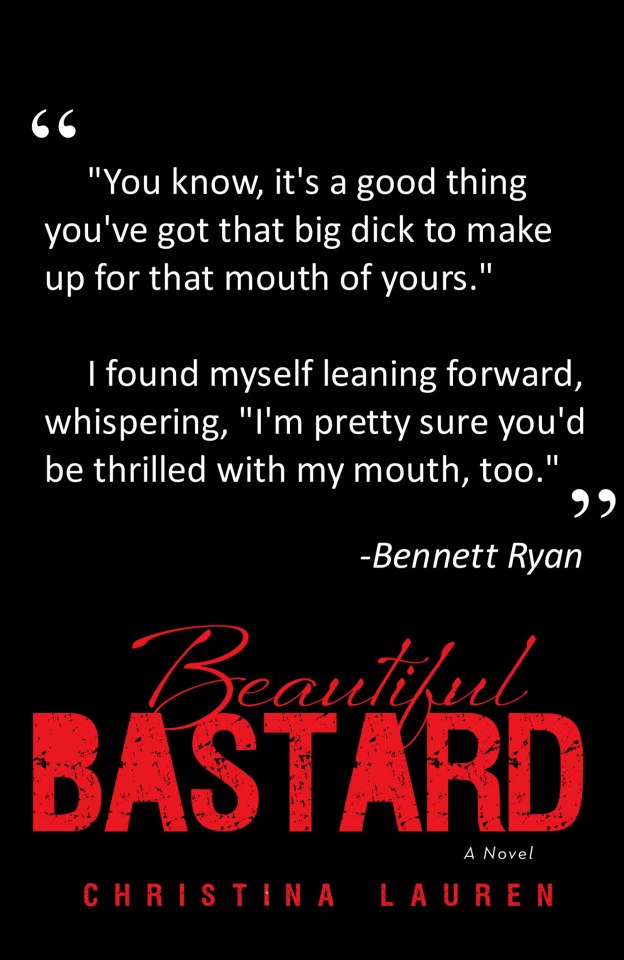 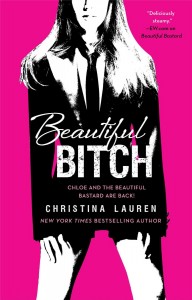 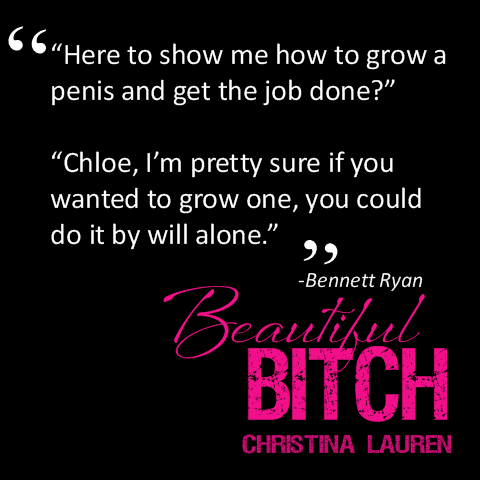 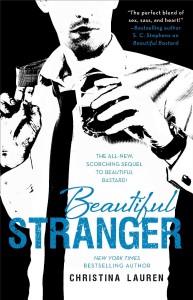 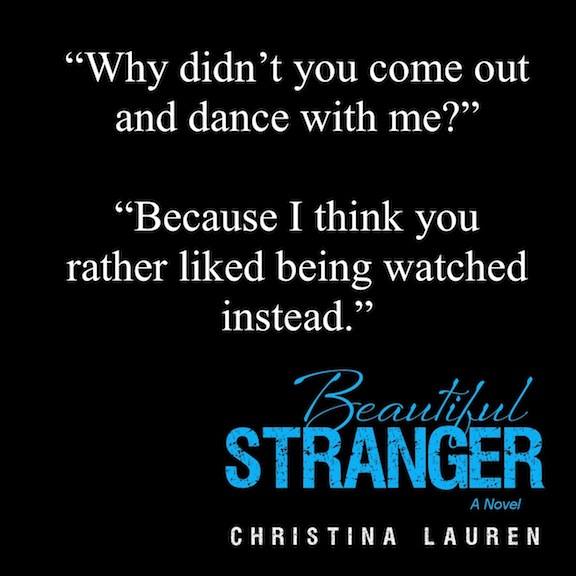 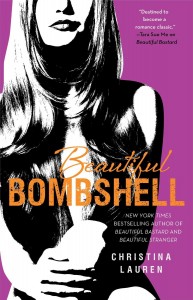 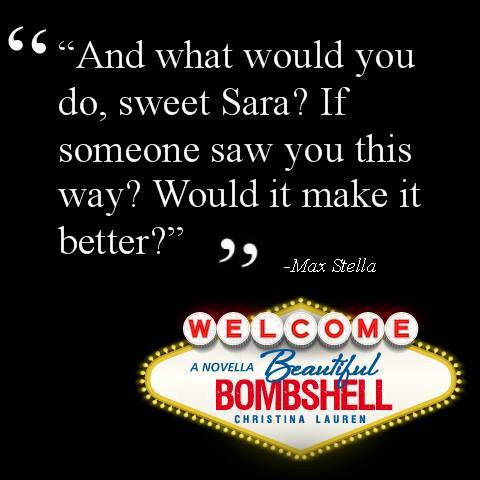 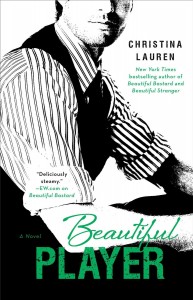 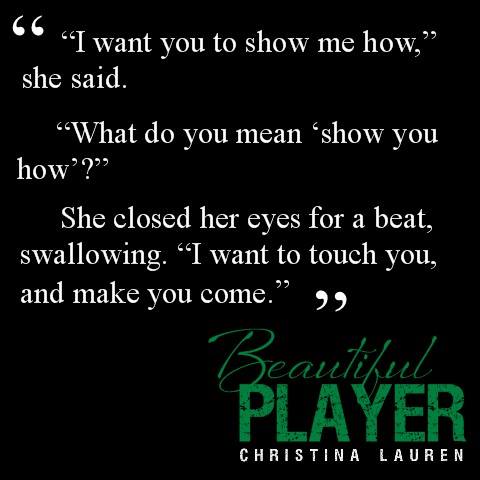 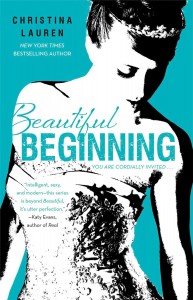 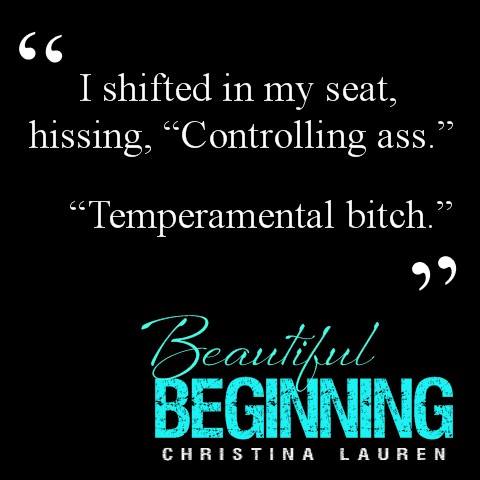 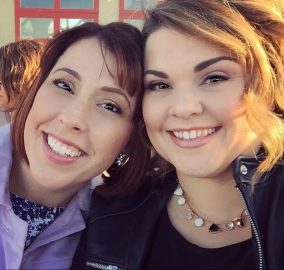