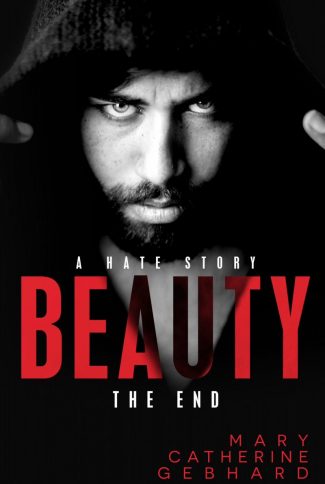 My prince was a Beast with blood on his hands and ice in his veins. My family offered to save me. The only price: leaving the tattered pieces of my heart behind.

Our love was irrational. Cruel. Unforgiving. Nothing like the storybooks said it should be—but it was perfect.

The longer we were apart, the more I lost myself. He was vicious and domineering, but I craved the submission. Together we were destructive, but I was addicted to the devastation. Still, I thought titles mattered. To my family I was princess, and to the Beast I was slave. I was too naïve to understand that even though he’d been my captor, he’d broken the shackles on my soul.

Once upon a time, I thought love meant happily ever after. 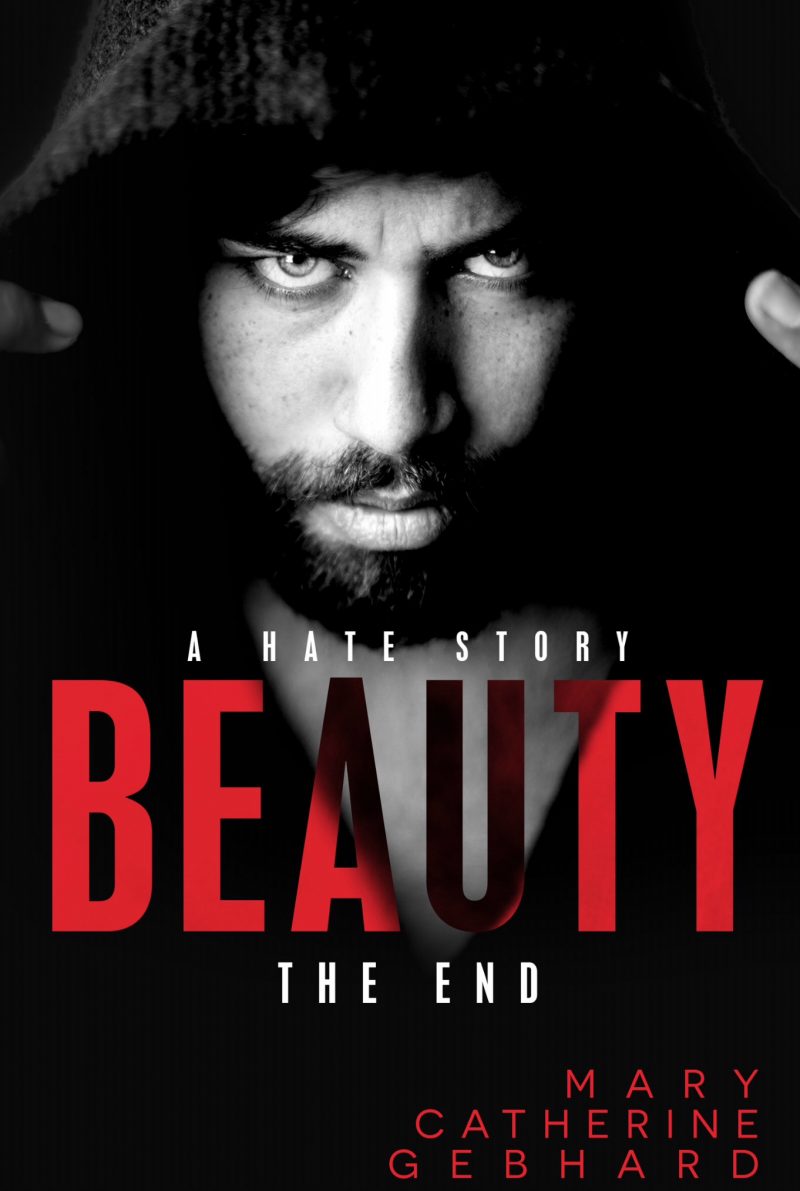 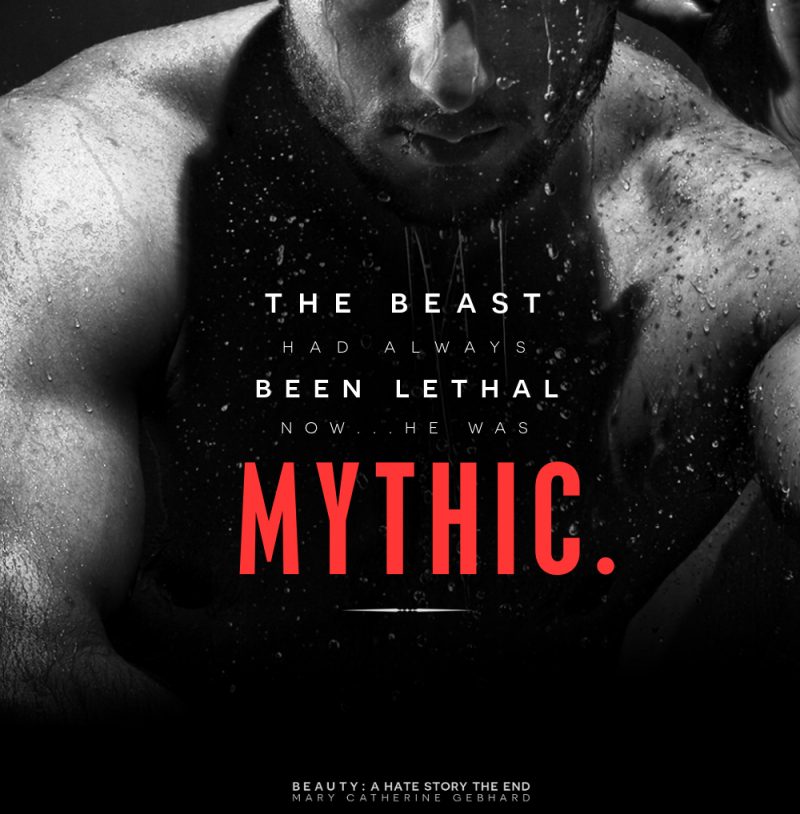 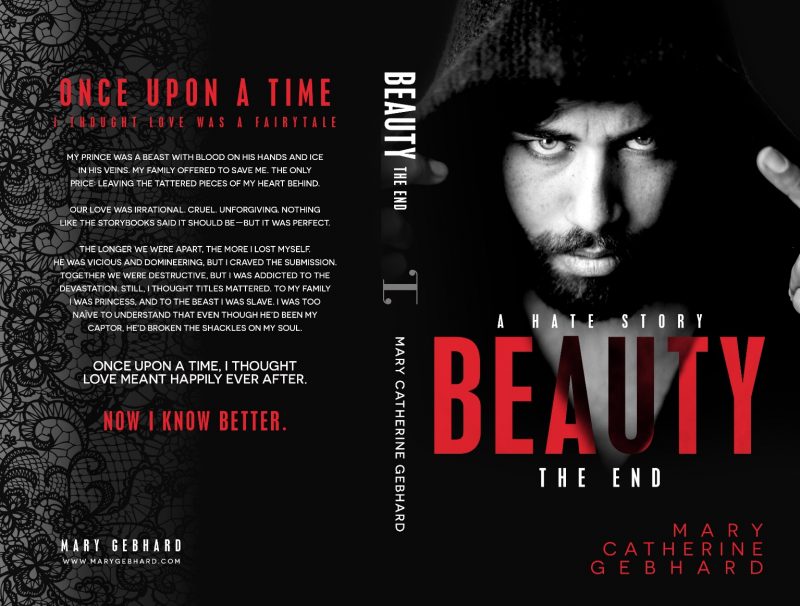 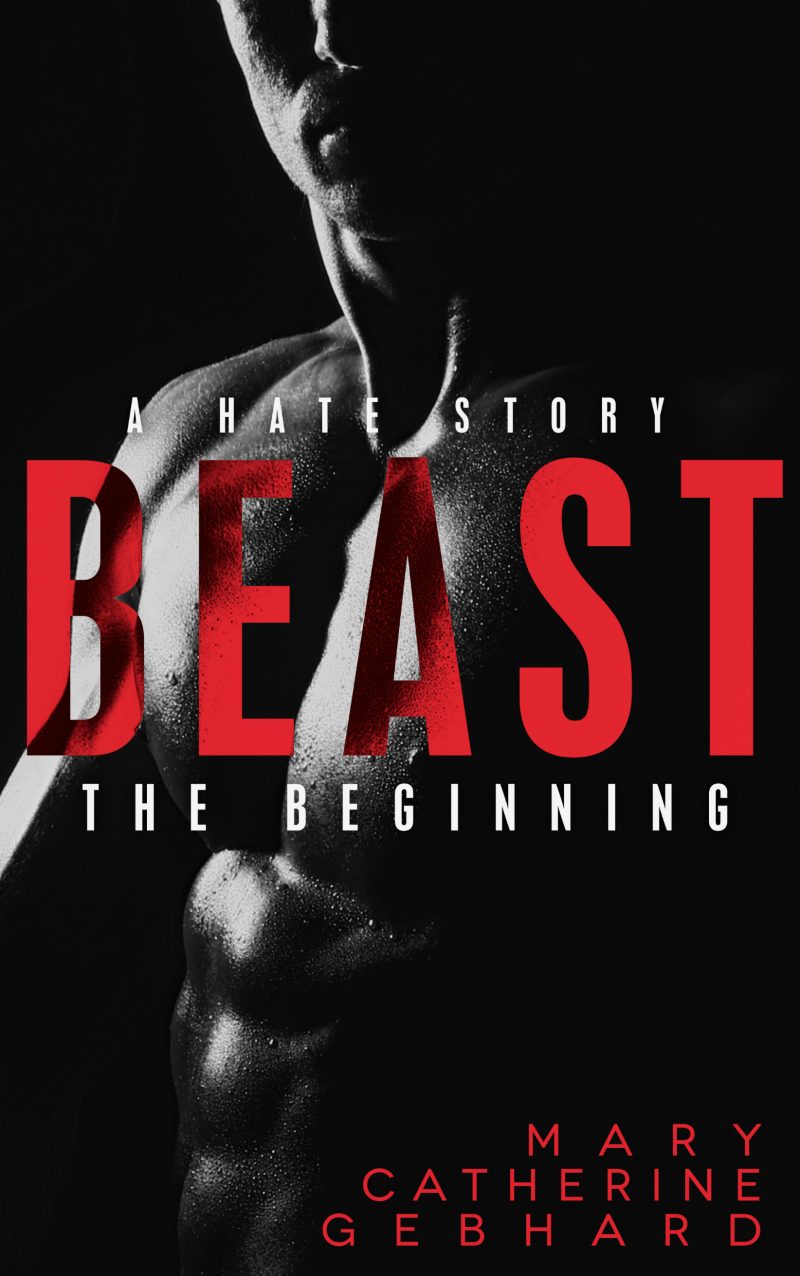