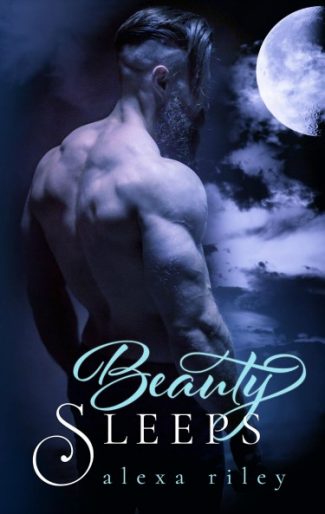 Xavier has watched Gwen for years, sneaking outside her window just to watch her sleep. She calls to him in a way he doesn't understand.

Gwen has been waiting around for her knight in shining armor to show up, but years have passed since she reached her mating age, and he still hasn't come.

When Xavier makes his way back to Gray Ridge, one scent captivates him like no other...

He's on a mission. Claiming Gwen as his mate is all that matters, even if she doesn't remember him.

What he isn't prepared for is Alpha Stone keeping them apart. 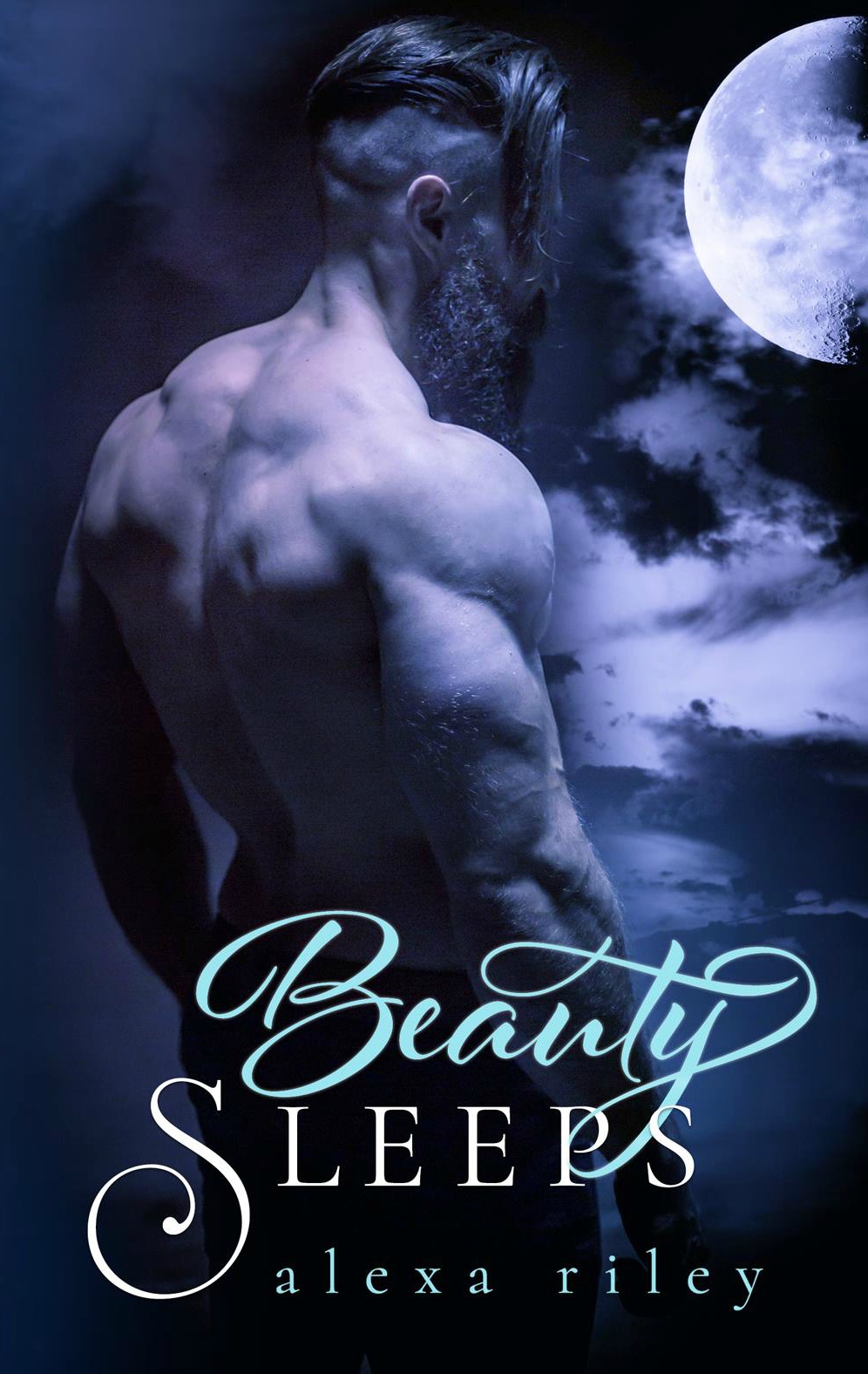 He growls at me, drawing more attention to us. If he wasn’t my brother, I probably would’ve pissed myself. The urge to bare my neck to him is strong, but the urge to protect a fellow female of my pack is stronger. Alpha blood runs through my veins, too, and I feel it coursing strong in this moment.

Then suddenly, Stone is gone.

He hits the unforgiving concrete with a loud thud, rolling into one of the vendor tents beside us. He brings it, and whatever was on top of him, down around him. Instantly, Dominic is there, ripping the tent covering off Stone and an unknown male.

When freed, both Stone and the male spring to their feet ready to lunge at each other, but Dominic jumps between them.

Stone looks at the unknown male as if he knows him, then his eyes shoot to mine. I look at Stone before my eyes are pulled back to the male who tackled him. His back is to me, but I can see he’s a freaking giant. No, ‘giant’ isn’t even the right word. He has to be a shifter, but I haven’t caught his smell yet. No way is he that big and not one of us. I’ve meet a lot of shifters in my life, mainly wolves, but none have ever been as big as he is.

“I won’t let him take her,” Stone says, looking around. He’s probably realizing we’re in the middle of town during a fair and everyone is looking at us. And a lot of the eyes seeing this are human. This could get out of control.

“Mine,” the man growls, turning to meet my eyes. The one word takes the air right out of my lungs.

Mate. It rings loud in my ears, but I’m so stunned by his appearance I just stand there, his familiar eyes locked on mine. He looks savage. Like a wild beast. They say a wolf shifter would never hurt his mate, but this man-beast doesn’t look totally in control. Like the part of him that’s human is no longer with him.

“He’s not stable. I won’t let him take her,” my brother says, in a calm voice this time. Probably trying to get his own wolf in check so it doesn’t break free and send the tourists running and screaming. “I’ll put him down first.”

A loud growl fills the air, and it takes me a moment to realize it’s coming from me. Anger like I’ve never felt before pours through me at the idea of someone putting my mate down. I might be fucking terrified in this moment, but the idea of someone hurting him makes my eyes start to change. It takes everything in me to stop the shift and keep my skin.

“Everyone just calm down. Xavier, come over here to me.” Ruby’s soft voice penetrates my anger, bringing forth another feeling. Jealousy.

“Mine!” my wolf snaps, making Ruby raise her hands. I can’t seem to control myself.

“Goddamn it. All of you, knock it the fuck off,” Dominic yells. Everything has gone completely quiet. No one is moving or making a sound. “Let him take her. He won’t hurt her.”

“No.” Stone’s answer is immediate and final.

“I’ll fight you and win.” The man everyone but me seems to know crouches lower to the ground, and my fear rises. He must smell it, because his eyes shoot back to mine. “You have nothing to fear from me. I’ll prove I’m strong and a good mate. You’ll see.”

“Don’t hurt my brother.” I need to stop him because I do, in fact, think he might win a fight against the alpha, given his size and the fact that he’s literally busting out of his clothes.

“I never wish to harm your family unless they keep you from me. It’s best they learn now that I’m strong. They’re no competition against me. I’ll always win.” He says it with such certainly that I want to believe him.

I can tell Stone’s fighting everything in him to keep his skin and not to lash out. I’m guessing the only thing holding him back is the importance of protecting this town’s little growly secret. But I’m also guessing my mate doesn’t feel the same. I can tell he’ll do whatever it takes to have me, and he’s not leaving without me, no matter the price.

“I’ll have to get in the middle of you and him.”

He growls at my words, then moves faster than I thought was possible in human form. Before I can blink, I’m in his arms and over his shoulder. But just as he has me, he suddenly stops, falling to his knees and pulling me from his shoulder down to his chest.

“They can’t keep you from me.” He falls the rest of the way forward, softly pinning me to the ground. “My beauty.”

I grab his long-bearded face in my hands as his eyes start to roll back in his head. Fear shoots through my body like I’ve never felt before. “Someone help me! Something’s wrong with him!” I try to push him off me, but he’s pure solid muscle and a dead weight on top of me.

After just a second, I feel his weight ease, and I see Stone and Dominic are lifting him from me.

“What’s wrong with him?” I ask in panic as I reach for him. 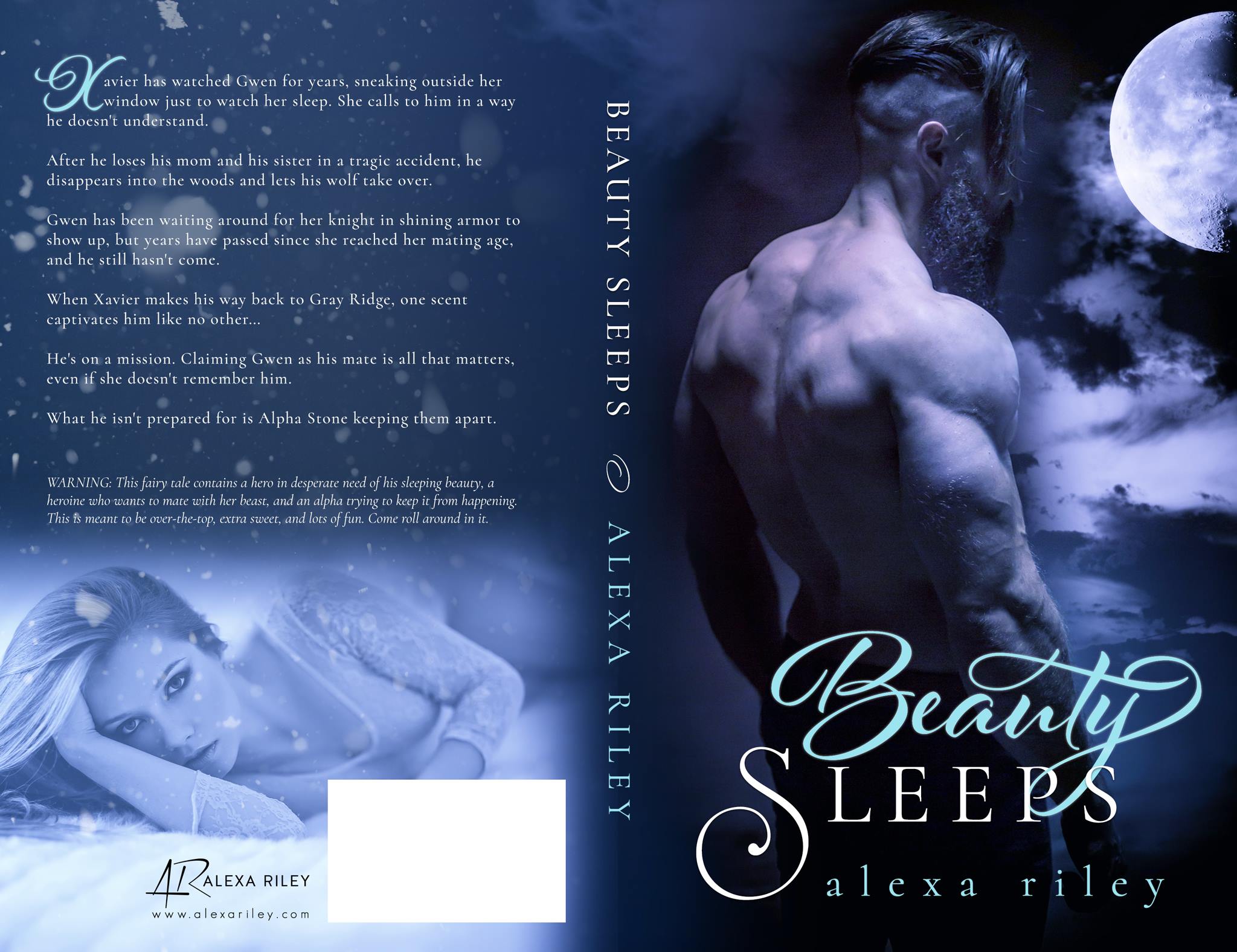