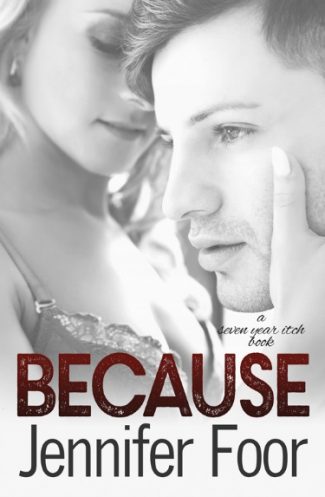 I’ve heard if you can make it through the first seven years of marriage you’ve made it past the tough part and it’s smooth sailing.

Whoever said that was an idiot.

I’ve been married for seven years, and in that time I’ve waited for my immature husband to grow up and become a responsible man.

It still hasn’t happened, and I’m at the end of my rope. I need him to be a father to our child, not someone who needs his own toys to be content.

I want a partner, not a guy more concerned about his friends than his wife.

This is my marriage, and before I throw in the towel I’ve decided to do something drastic to make it happen.

I’m Shayla Vincent and this is my story. 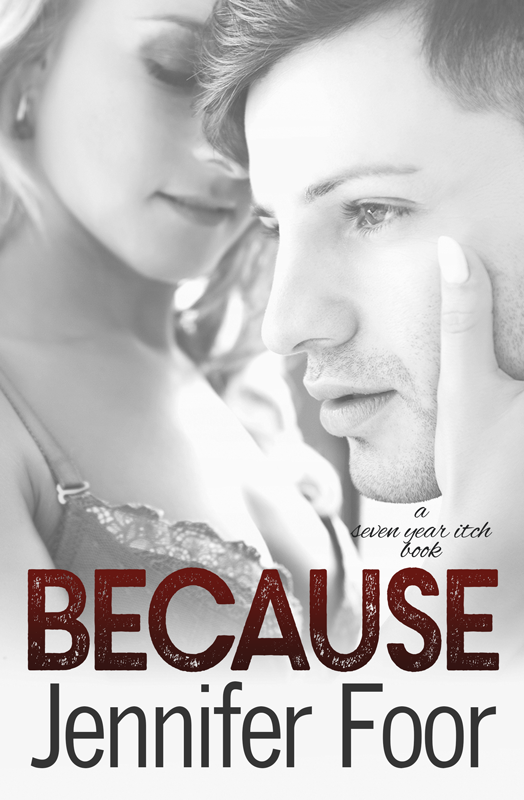 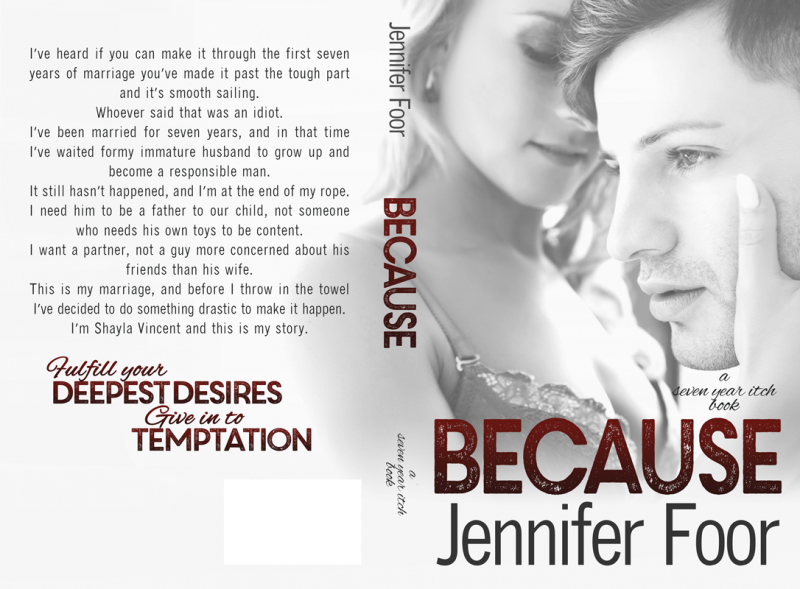 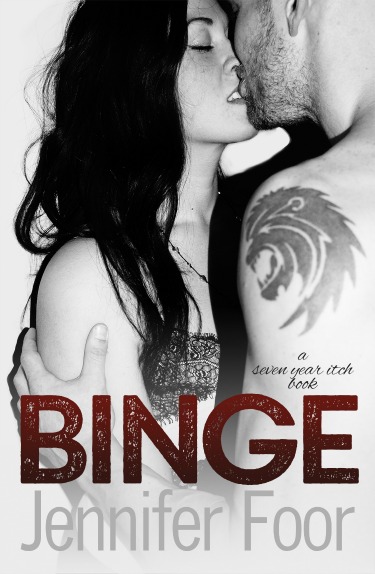 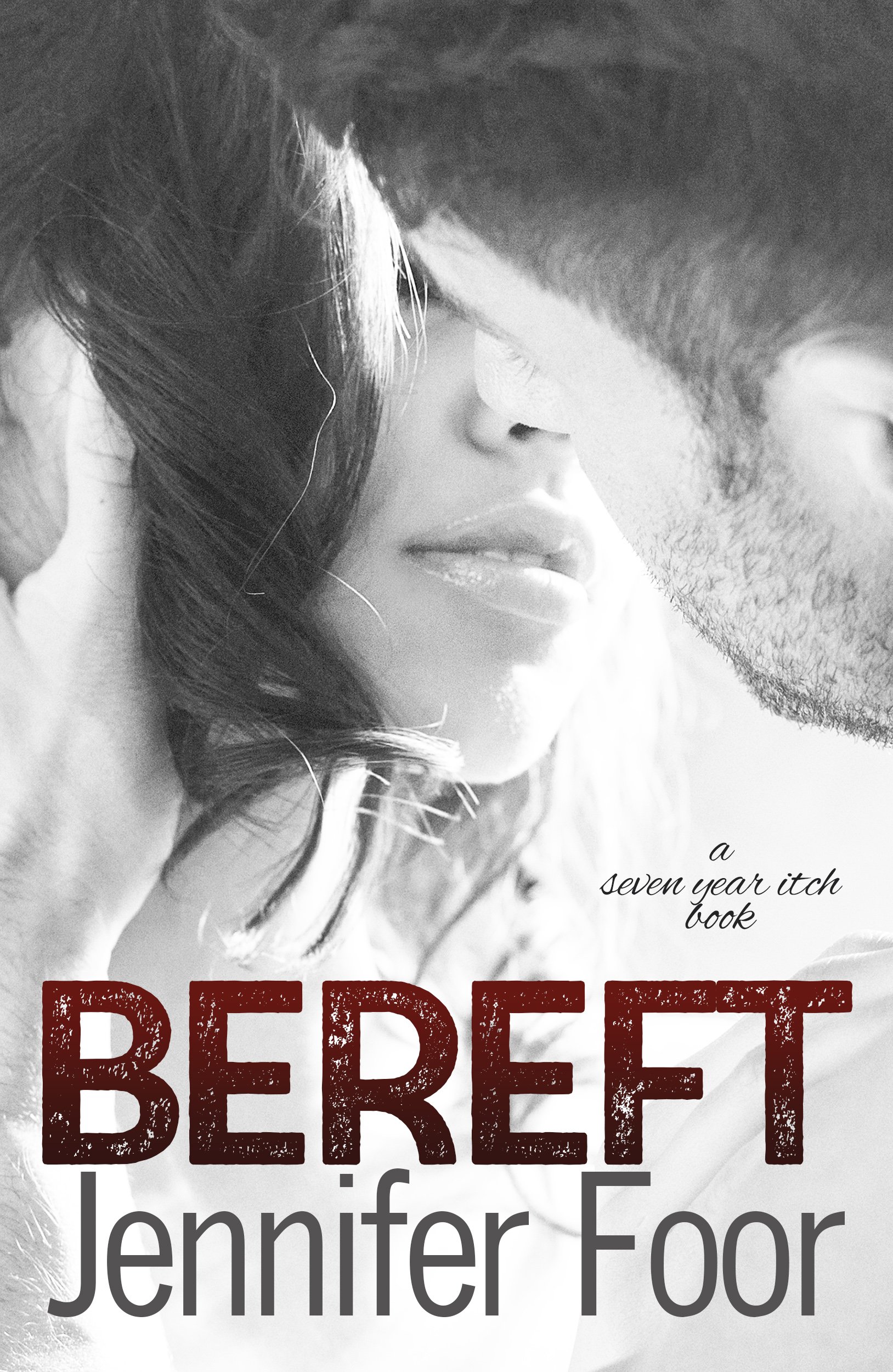 We’d been married seven years, and for the most part, I thought we were happy. Little did I know my other half wasn’t. He’d been screwing around on me for the past six months. Now, on the verge of divorce, I’ve found myself in a conundrum.

He’s half my age, with a body that won’t quit. I keep telling myself it’s payback, but who am I kidding? Instead of getting even, I’ve now made things irreparable. I have a choice to make, and it’s going to be a lot harder than I imagined. 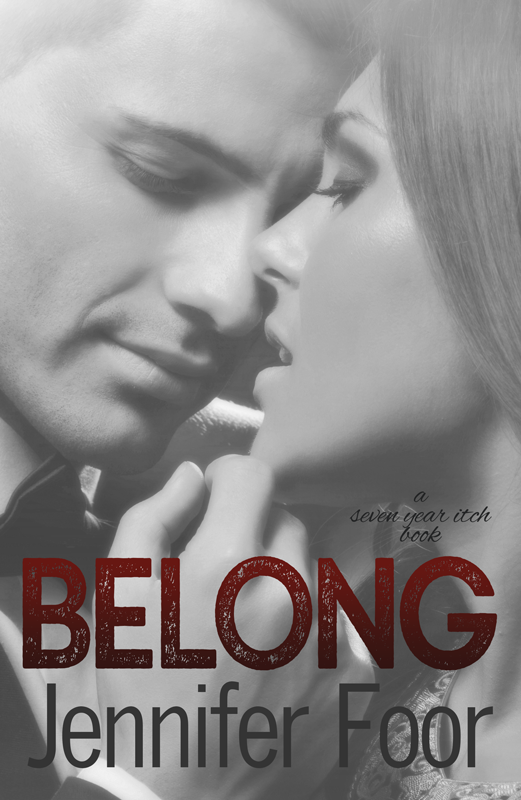 Ten years ago I fell in love with a married woman. I walked away so she could be happy, moving across the country to make sure I put space between us. We severed ties, and I promised myself I wouldn’t look back.

Since then I committed to someone else, and we have a child and a life many would wish for. Except, it’s never been enough for me. There’s always been something missing; something I never wanted to admit.

With my own marriage failing, I’m forced to go back to my hometown to bury the man who raised me. I never expected to see her there, and nothing could prepare me for what would happen the moment my arms wrapped around hers again.